Clash of Kings 2 v0.0.110.1958 – Strategic and well-made game “Battle of Kings 2” for Android
The second part of the series of Clash of Kings games produced by Elex,
tested by running online

Clash of Kings 2: Rise of Dragons – Battle Kings 2: Rise of the Dragons name of the second part of the series Clash of Kings , one of the most popular and most widely strategy games in recent years is that like the first part by the game of Elex production And has been developed. Although the first part of this game became one of the most popular online strategy games, we all know that the reason for this popularity is probably the calculated imitation of Clash of ClansWas. Now the second part of this series has been released, which has undergone many changes. But just as in the first part a great imitation was copied, so in the second part this is repeated. Clash of Kings 2: Rise of Dragons has been produced with a full-fledged imitation of the famous Game of Thrones series. There are many dragons in this game and they are an important part of them and they are owned by a woman (exactly a character like Daenerys Targaryen in Game of Thrones) who is trying to reach the throne of the kingdom. Elex has used the name “Dragon World” to introduce this version and directly points out that this game is entirely related to the existence of these creatures. However, in terms of story, it should be said that the battle game of Kings 2 is an imitation of other titles and has nothing special in this section. Of course, we should not forget that most similar games in this genre are usually the same and do not have a specific story and adventure content. Elex Studios seems to have taken advantage of Game of Thrones to its advantage.

In Clash of Kings 2: Rise of DragonsYou travel to an ancient and historical world. Where humans live side by side with dragons. Even kings each have their own dragon. You are in the role of a king and your task is to develop your small town and turn it into an empire. You have no choice but to get help from dragons. You have to breed them, find and collect their different races, organize them and build an army of dragons. By entering the game you enter a large land. Where there are 7 kingdoms (yet another imitation of Game of Thrones). You must try to get the main throne and dominate the other kingdoms. To accomplish this, you need to prepare yourself with offensive and defensive strategies. You can use all kinds of buildings, defenses and different soldiers and forces. There are many valuable resources and items throughout the game that you can discover. Beware of enemies too. They are in the corners of this map and may attack and destroy your base very suddenly. Clash of Kings 2: Rise of Dragons has its interesting features along with good graphic designs. Also, the fantasy and strategic gameplay of this game is remarkable. MotherUsroid , we have provided the latest official and tested version of this game for you dear ones to download.

– Download the data file and decompress it. Copy the com.elex.nextgp folder to the Android / obb path of the device’s internal storage. 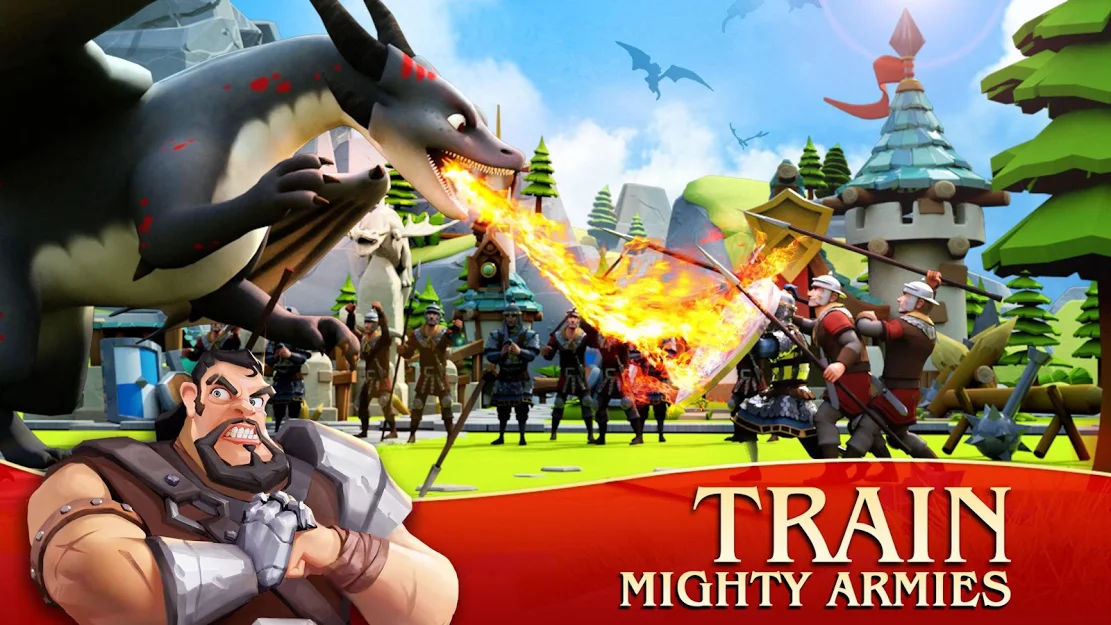 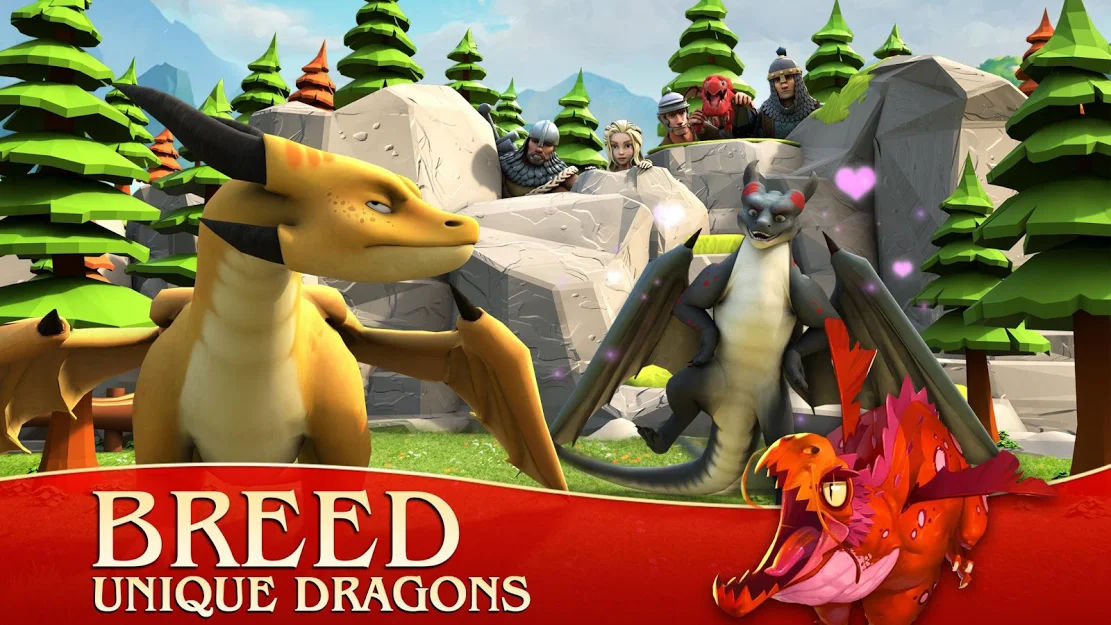 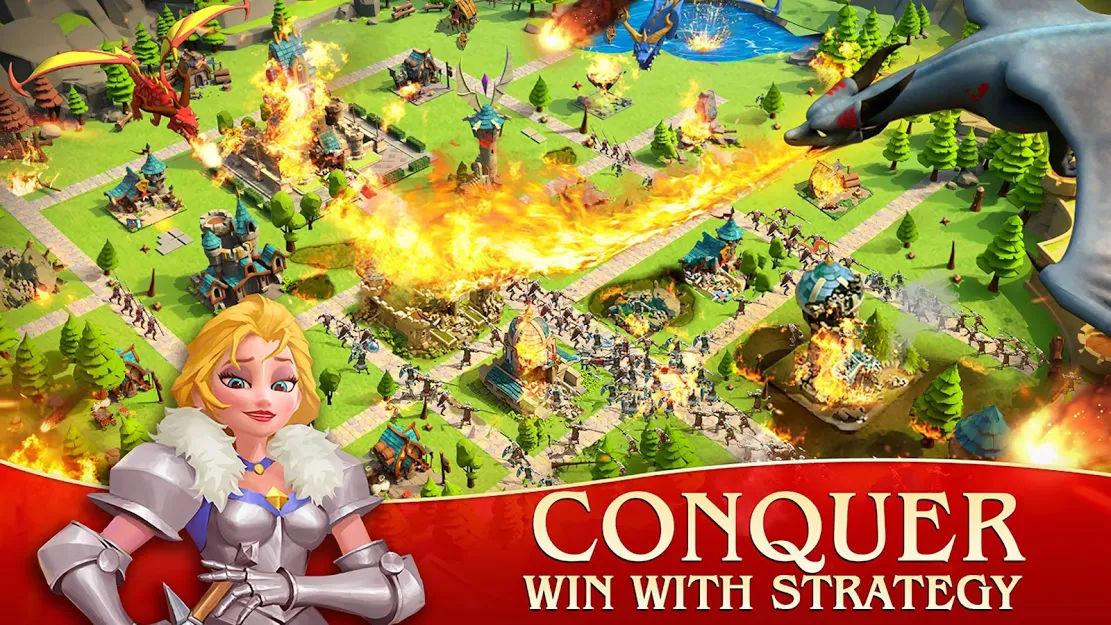 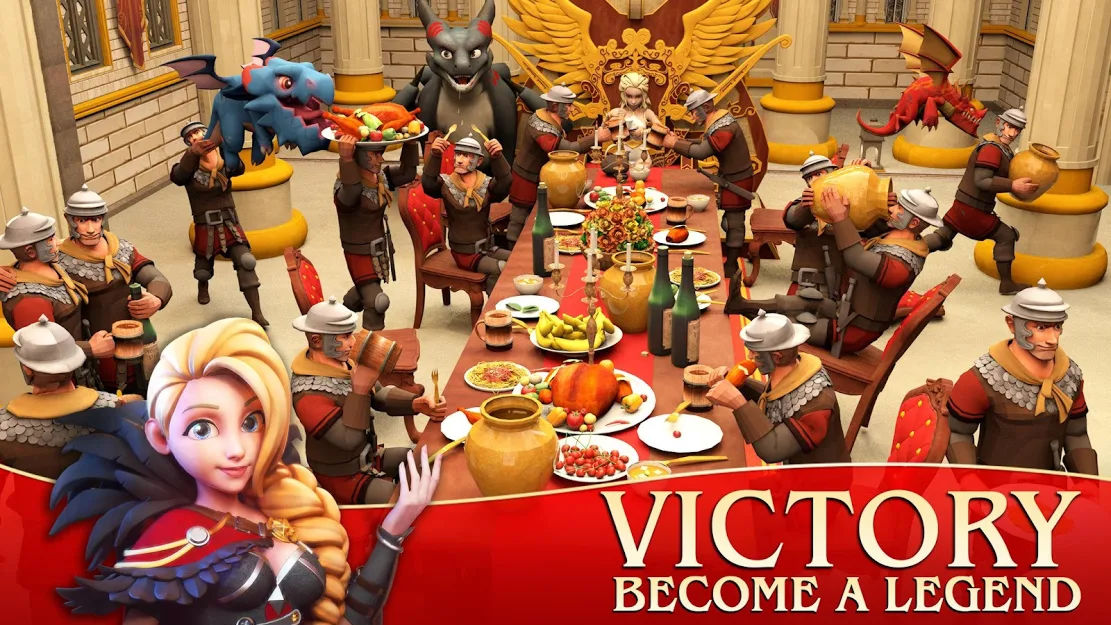 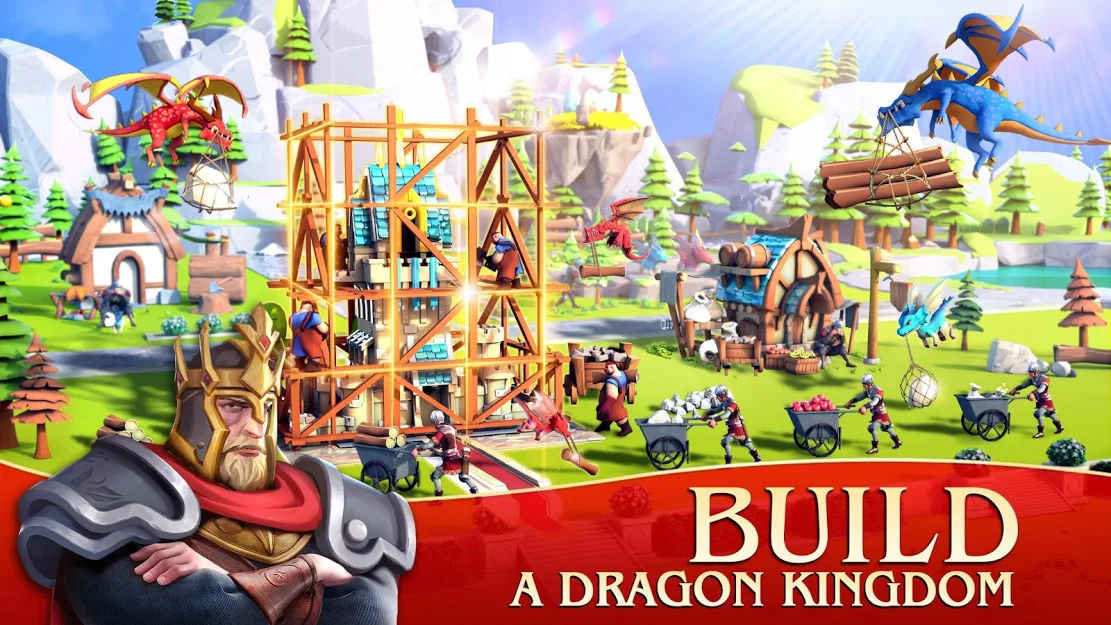 Clash of Kings 2: Rise of Dragons