Download Clash of Leagues: Heroes Rising 1.0.0 – the fascinating strategy game "Battle of the Leagues" for Android!

Clash of Leagues: Heroes Rising v1.0.0 – Interesting strategy game “Battle of Leagues” for Android is
a fun and competitive title in the style of MMORTS games
tested by running online

Clash of Leagues: Heroes Rising: The Rise of Heroes is a very attractive and different title in the style of online strategy games, prepared by Hong Kong Leader Game Studio and available for free with in-app payment capability for mobile phones and tablets. Android has been released. Usroid, as always, decided to be the first among all Iranian sitesPrepare this exciting and competitive game and introduce it to you, those who are interested in strategy and online games. Like many other RTS or Real-time Strategy games, this game is followed by building, developing and protecting an exclusive base. This time, in Clash of Leagues: Heroes Rising, you go to the world of famous movie superheroes from two different worlds, namely MARVEL and DC Universe. This is one of the first times that a game with a combination of the champions of these two worlds has been introduced and released. This is a fascinating coincidence in the industry, and millions of gamers around the world have shown great interest in it. Now in the league battle game, you can see Marvel world heroes like Iron Man or Thor against DC world heroes like Superman or Batman in one title! In this game you have to create an exclusive base and manage and develop it with different items to survive in this violent world against enemies. Your main task is to develop the base on the one hand and attack and loot enemies on the other. Building these bases in this game is a complete imitation of famous titles such asClash of Clans .

In Clash of Leagues: Heroes RisingThere are all kinds of special and powerful heroes that you can unlock and collect in your special forces to help them in future battles. In this game, you can also join other leagues and unions and participate in these battles as a team. Different types of equipment along with these superheroes are at your disposal so that you can use them to destroy enemy bases. This game has other interesting parts. Clash of Leagues: Heroes Rising is not just a strategic title. This game has an interesting part like RPG games in which you can line up in front of big bosses and monsters with the help of your hero characters and overcome them by earning special points and items. There are hundreds of different items and resources in the game map that players are able to find by surfing and confiscate in their favor. In terms of designs, this game has interesting features. The game’s graphics are designed in a fantasy way and video effects play an important role in these designs. All in all, it should be said that the battle game of leagues is a fun and very competitive title that has been presented with an interesting attitude, and in a short period of time, it was able to be downloaded thousands of times on Google Play, andScore 4.0 out of 5.0 as well. Right now, you candownload thelatest tested version of this game from Usroid with just one click.

Note: This game runs online and there is no modded version of it [can not be hacked]. 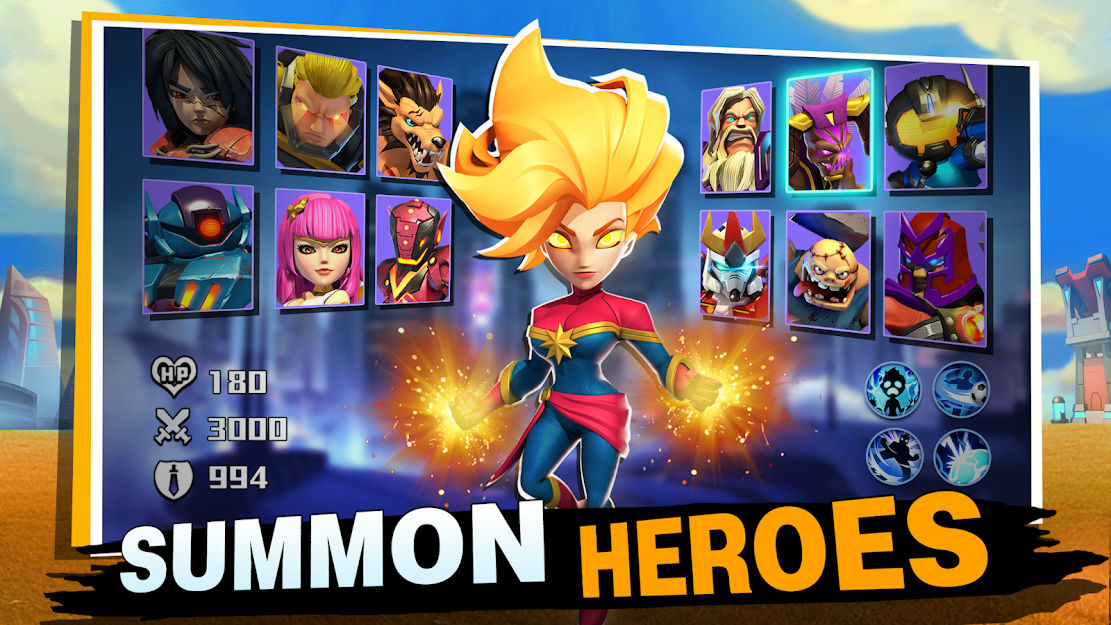 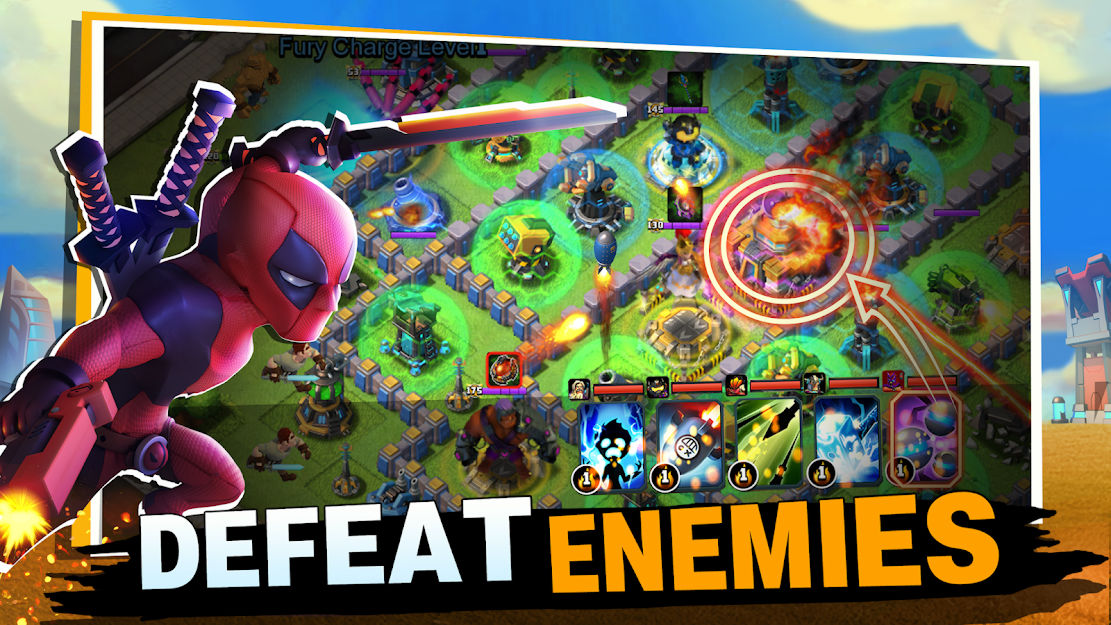 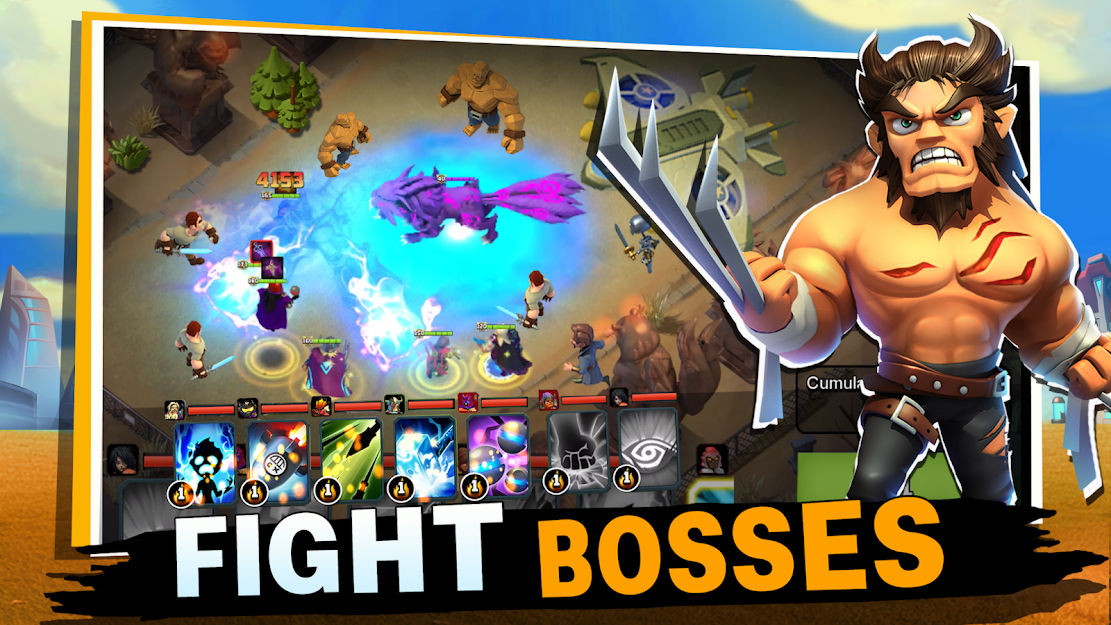 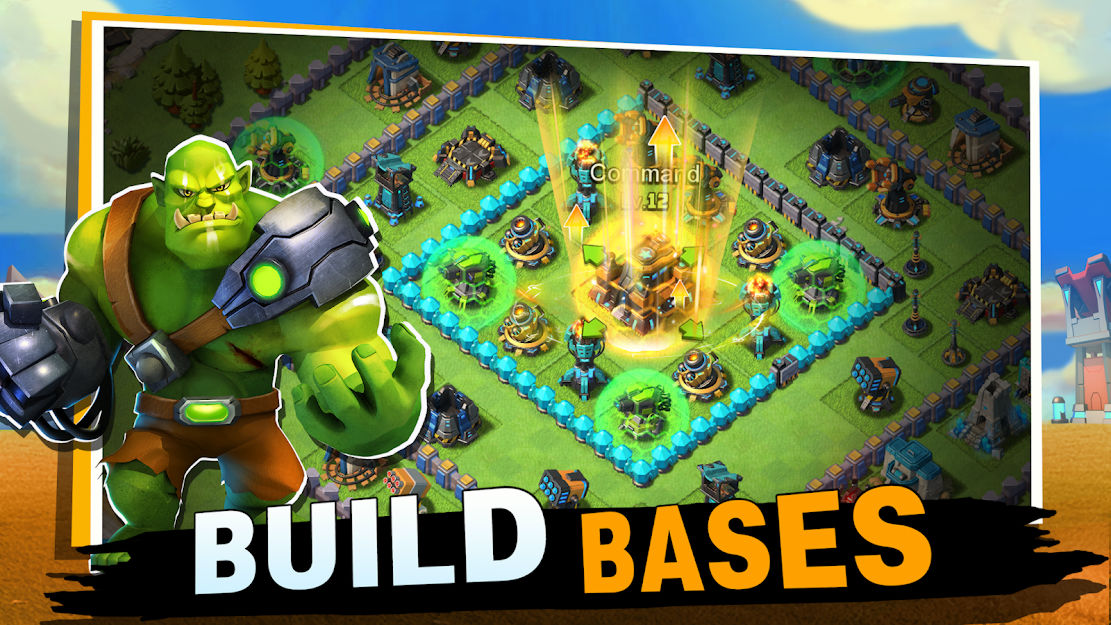