Clash of Puppets in US (Doll War) is a new and very beautiful game in the style of action and arcade games for the Android operating system, the first version of which was released on the Play Store a few hours ago! The story of the game is that Charlie, the main character of the game, gets in his car and goes on an exciting trip, feels tired on his way and has to park next to a restaurant and rest a bit. At this time, he suddenly falls into a deep sleep and has various nightmares!

Now you have to play the role of Charlie in the nightmare of fighting different enemies and experience an adventure game in three different and diverse worlds! You will be provided with a variety of powerful weapons with which to destroy a variety of enemies. Along the way, there are various coins that you must collect and use them to unlock new items and ascend the steps. Use higher!

Some features of Clash of Puppets Android game:

* Having stunning and 3D HD graphics with real animations

* Use destructive weapons and various traps to destroy enemies

* Battle and fight enemies in three different and diverse worlds

* Ability to challenge friends to fight on the highest score

Game Clash of Puppets is now in the Android Market at $ 2.99 goes on sale with points 5.0 to 5.0 are that we are in Usroid as the first site in US it along with the data file to put you and we can do it Get it with one click!

Join us to see pictures of the game and its trailer…

– Download the data file and decompress it with the code www.usroid.com. Copy folder com.crescentmoongames.clashofpuppets to SD: Android / obb. 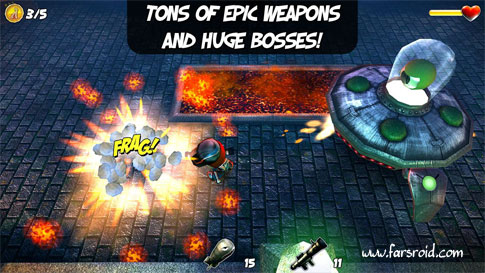 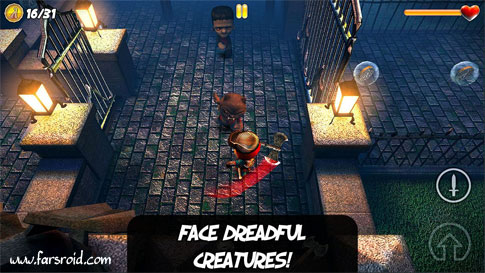 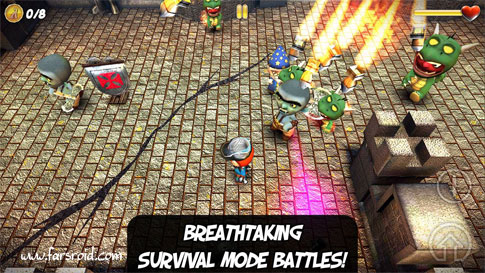 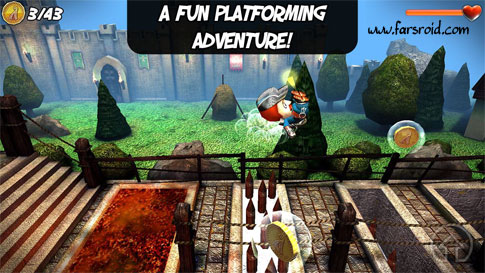 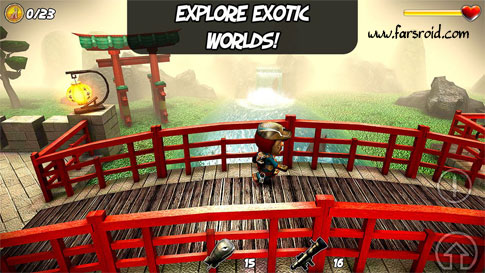 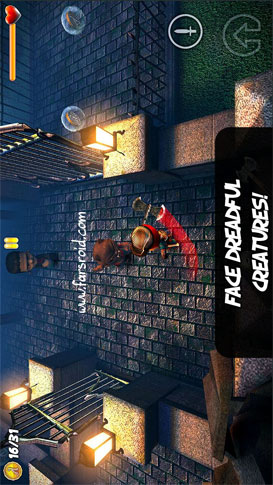 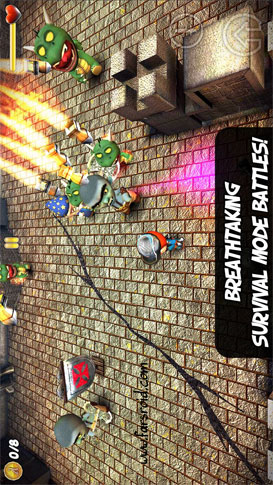 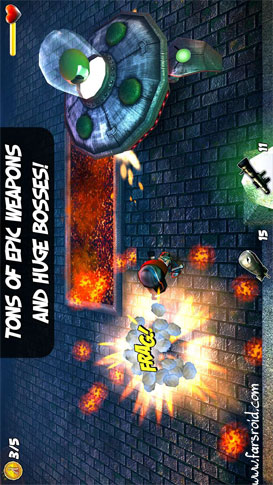