Clash of Queens: Light or Darkness – Queen’s Battle is a popular, entertaining and popular strategy game in the style of strategy games from Elex Wireless game development studio for Android, which is offered for free on Google Play and has been downloaded about 10 million times by Android users. Received worldwide and at your request dear ones We have decided to introduce the latest version at the same time as publishing your presence and bring you joy again! By installing Clash of Queens: Light or Darkness on your Android device, you will experience an online strategy game with the possibility of multiplayer games similar to Clash of Clans, this time with the presence of queens! It doesn’t matter if you are a queen or a queen. When kings are dead, you can be a queen or marry a queen! But remember that the path you choose will lead you to your goal! Come and fight to dominate the whole world! Like other strategy games in the game Clash of Queens: Light or Darkness has made it possible to build a powerful empire and fight other players! It is possible to unite with friends to defeat the enemies or join other alliances so that you can help each other and form the most powerful alliance! If you’re a fan of strategy games, Clash of Clans will no doubt appeal to you.

Game Clash of Queens: Light or Darkness is now at the Play Store has a rating of 4.2 out of 5.0 that we Usroid the latest version of its coinciding with the release to download offer and we are able images of gameplay see it and in the end if You want to get it with one click from the site’s high-speed servers. If you are a fan of strategy games, try Clash of Queens: Light or Darkness and write a review about it and say what is the value of the score ?!

Note: The game is online and does not have a mod version and cannot be hacked. 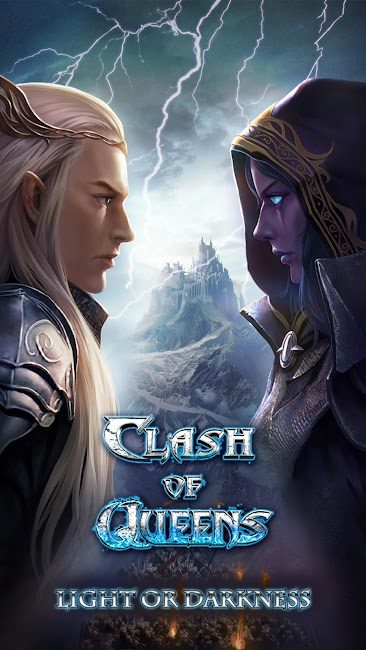 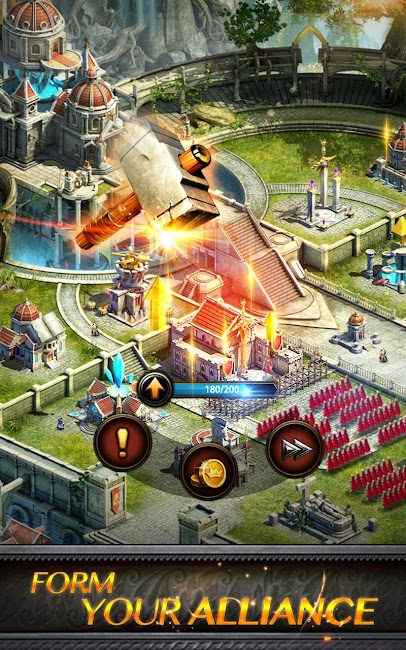 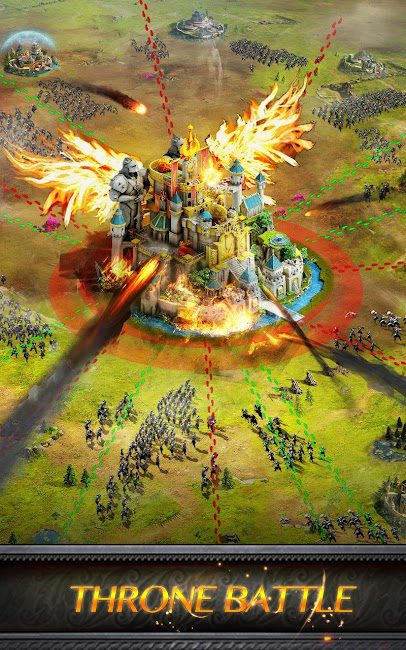 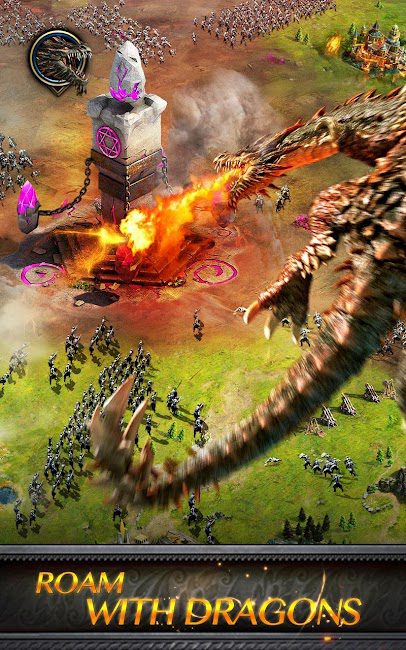 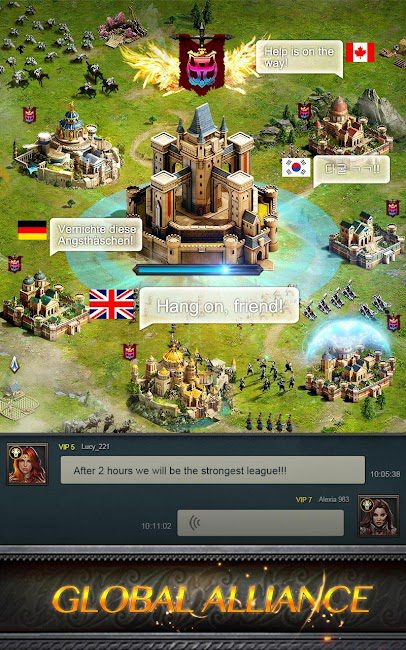 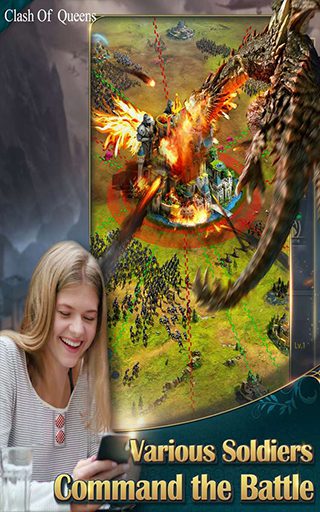 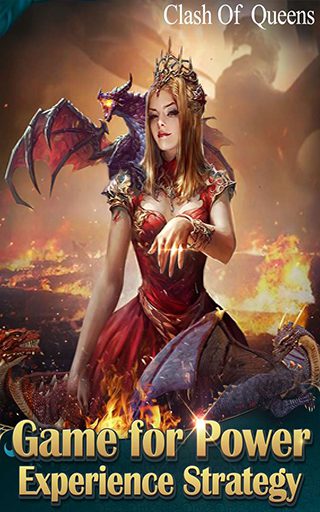 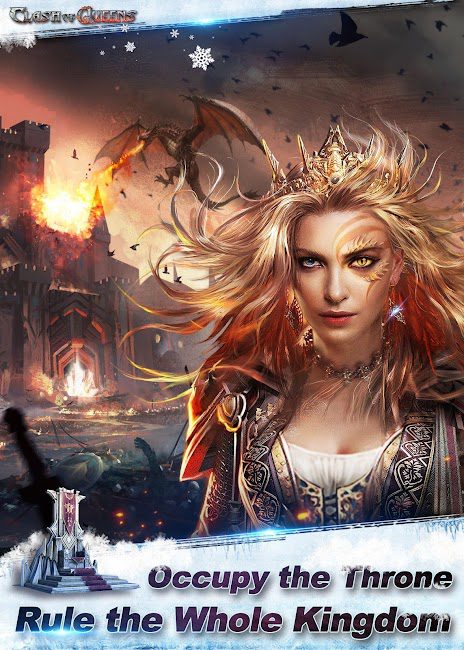