Classic Snake Adventures v1.0.0 – The classic and adventure game “Snake Adventures” for Android + trailer of
the purchased version and the full game for $ 6.99, presented to you,
tested with offline performance

Classic Snake Adventures – Snake Adventures is a remake of the popular and universal Snake game, which was first introduced in 1997 in the first generation of mobile phones and portable gaming platforms. This game is the first and most popular mobile game in history that most of the older generation mobile phones, especially the Nokia brand, had it by default. Now, the Greek studio Crazy Soft Apps, by making a game modeled on the original version, this time has provided a modern title but with the same usual features for mobile players, so that by installing and doing it, the nostalgic memories of the players can be revived! Crazy Soft Apps has released the game in two free versions (Lite and Limited) and the full version (paid and unlimited) for $ 6.99. Usroid proudly announces that it is the first Iranian websitePrepares and publishes this game. Classic Snake Adventures game, following all the main features of the first version, offers the same feeling and mood well in the form of a new game. In the original version of this game, you had to move around in the role of a snake and grow by eating food. This feature is also reflected in Classic Snake Adventures. Also, just like the original game, you would lose if you hit obstacles or walls or even other parts of your body, and now this feature is also embedded in the new generation of this lovely game.

بازی Classic Snake AdventuresReconstruction of permanent features with new and beautiful designs and of course the addition of more sections and features. However, the whole game is exactly as it should be. New things have been added to this game. For example, this time it ‘s not just you losing your hand. This time, enemies and monsters have been designed in different stages of the game, which try to destroy this snake by building obstacles in your way at once. It should also be noted that new items such as speed boost items are among the new items that did not exist in the original version. Classic Snake Adventures has 100 different stages in 5 different worlds. There are a total of 20 monsters and a big boss, and the steps attributed to them will be challenging for you. This game is made with very lovely and colorful designs, all of which are done in the form of cartoons and hand drawings. Modeling of moving objects in this game is done in three dimensions. Along with these designs, we see a smooth trend of gameplay that has an extraordinary charm. It is worth mentioning that the general designs of this game are all in high resolution and in full HD. Purchased and complete version of Classic Snake Adventures now tested and free from high-speed serversUsroid are ready for download. Download this fascinating and exciting game and immortalize the lovely memories of the past for yourself and those around you! The game developer has shown the features of the game well in a trailer and introduction video, which you can download from the download section below.

* Release the first version of the game. 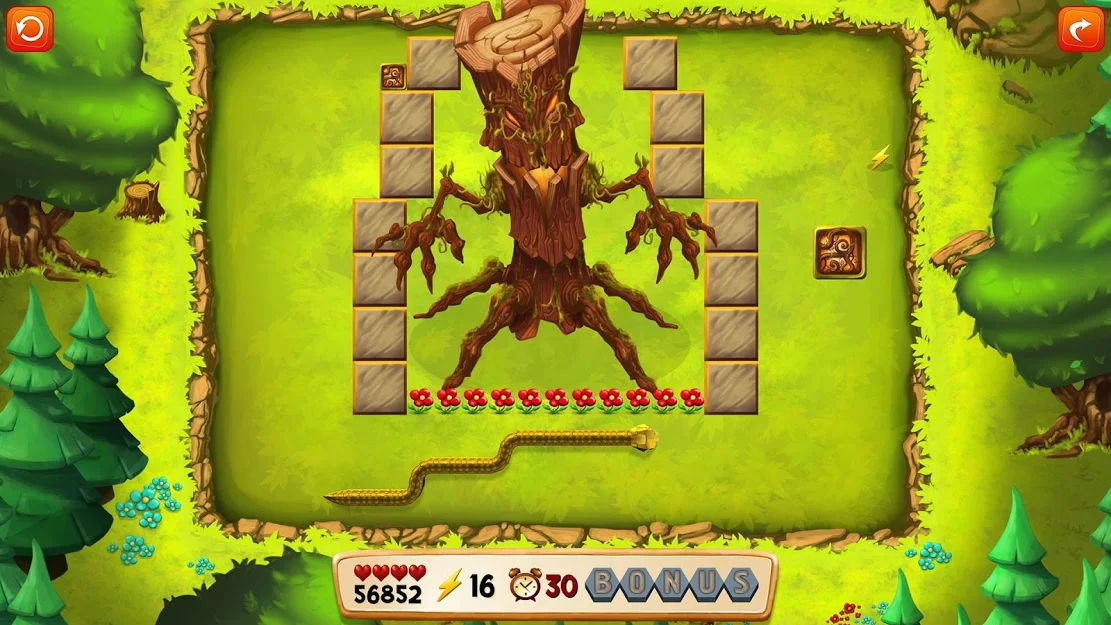 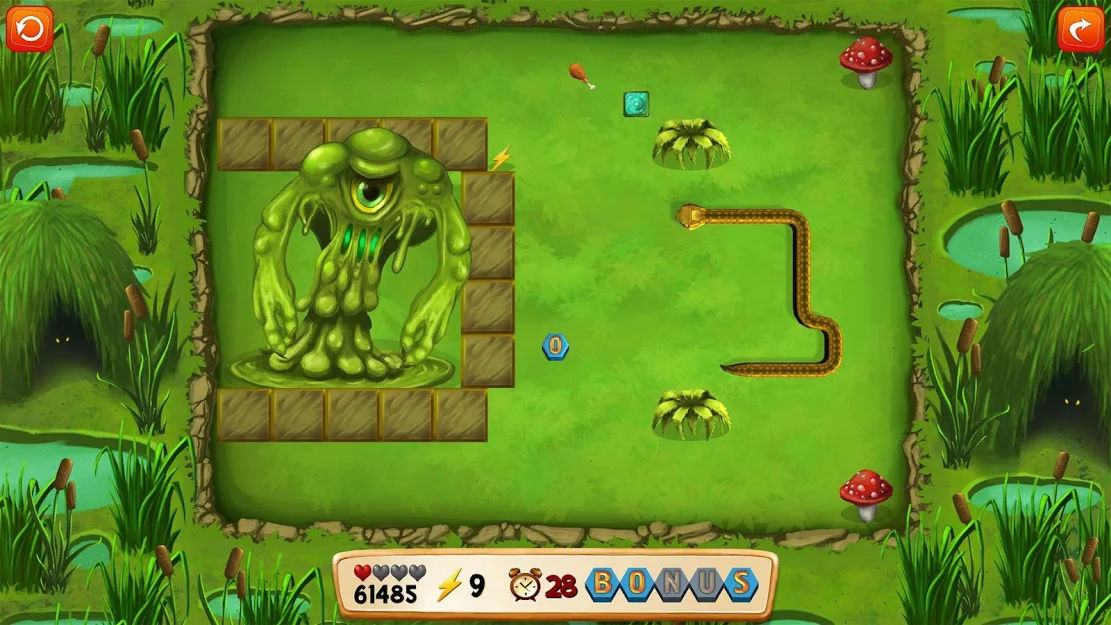 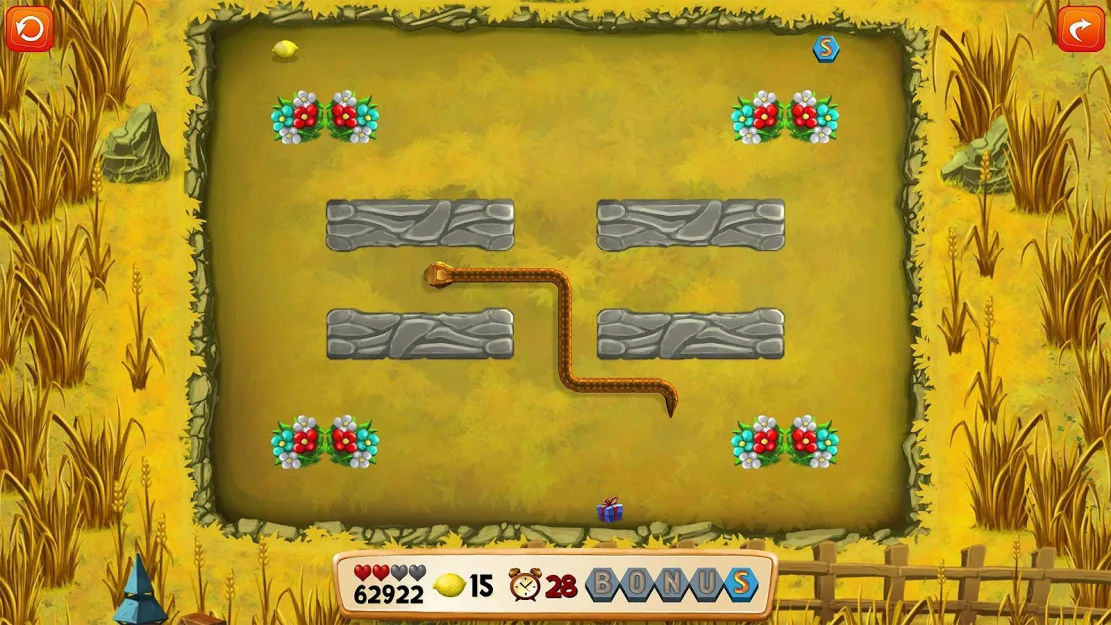 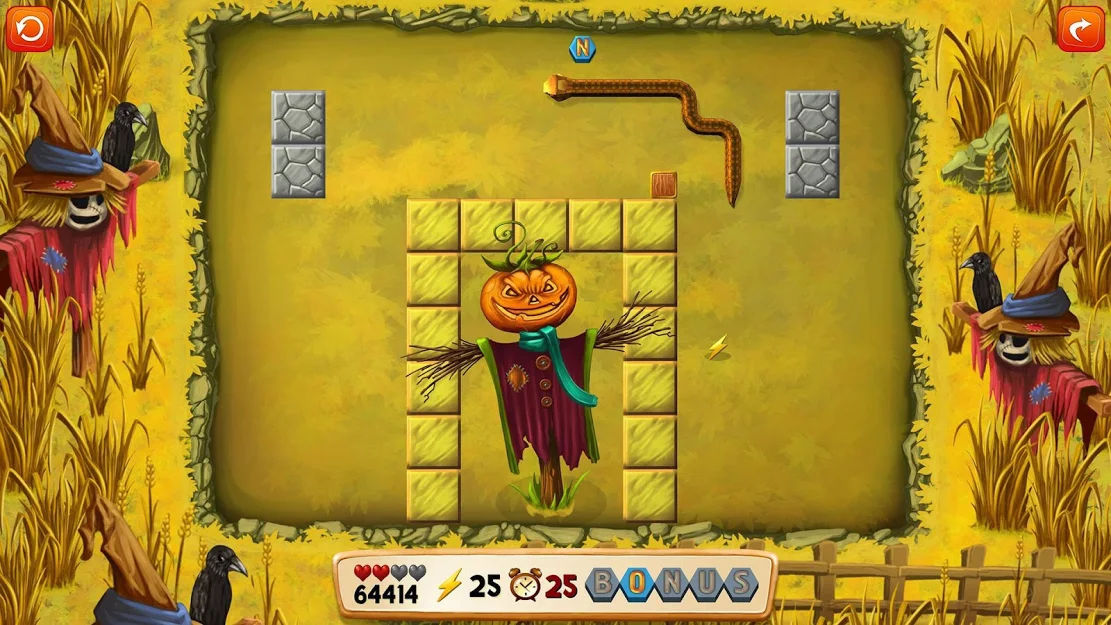 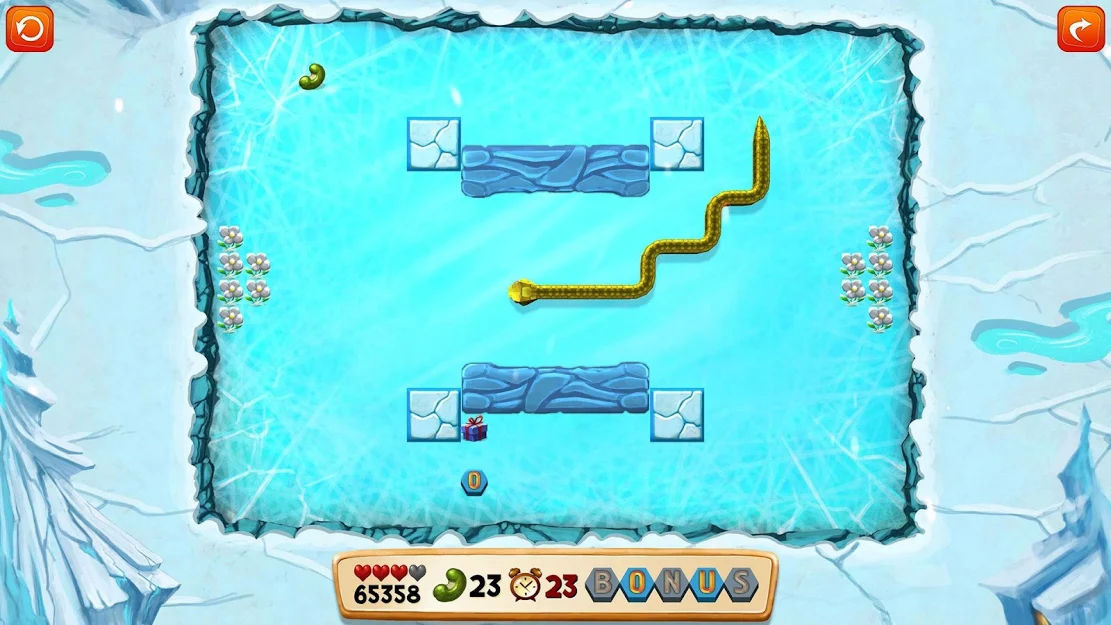 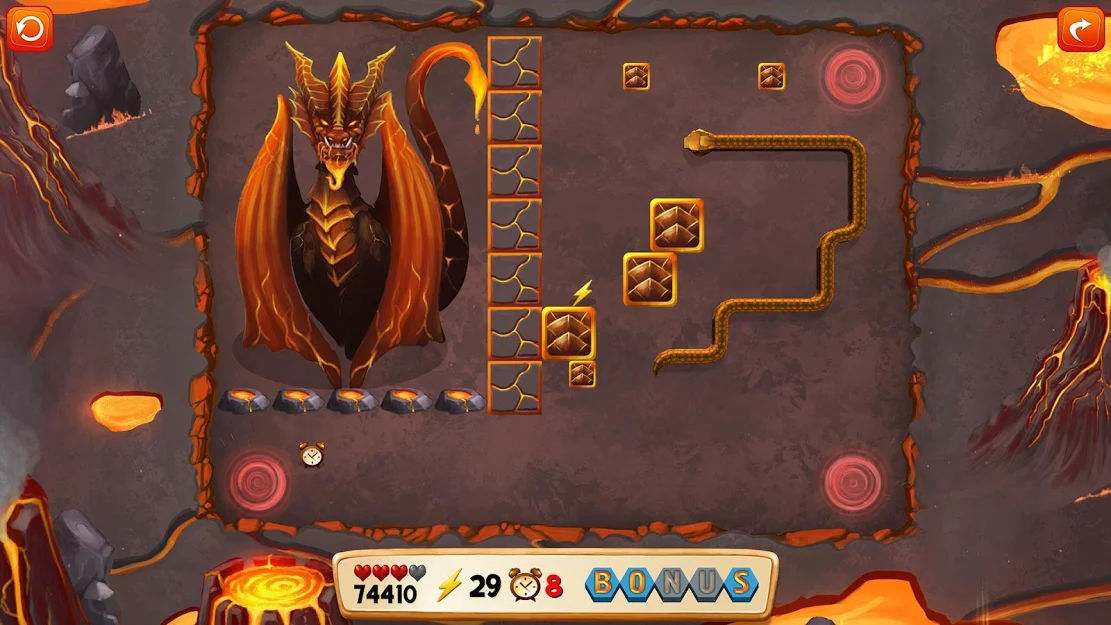 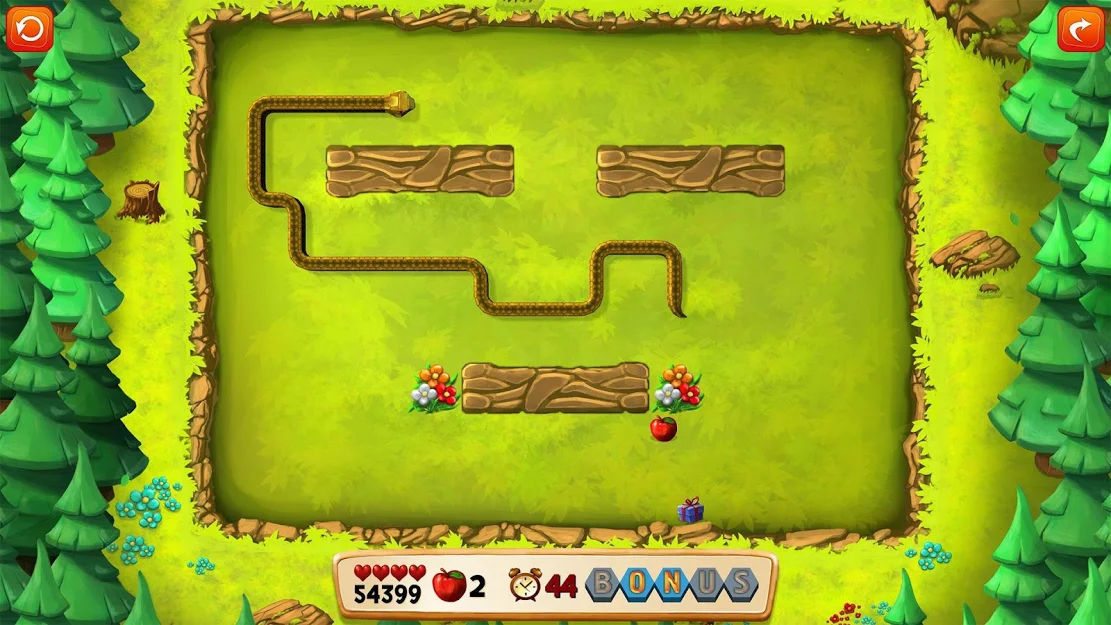 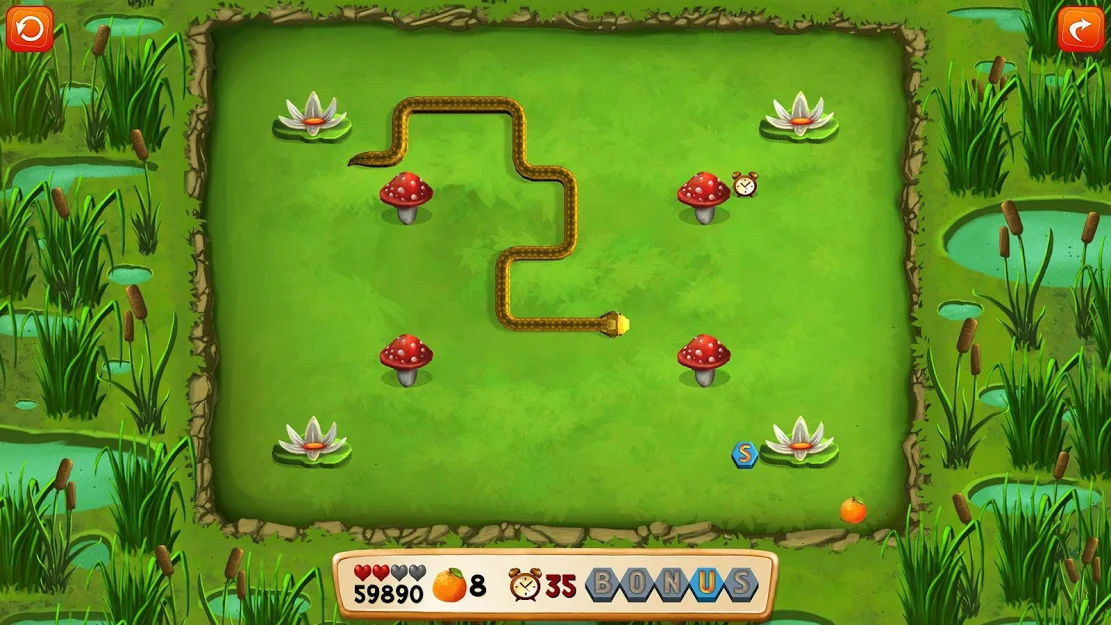 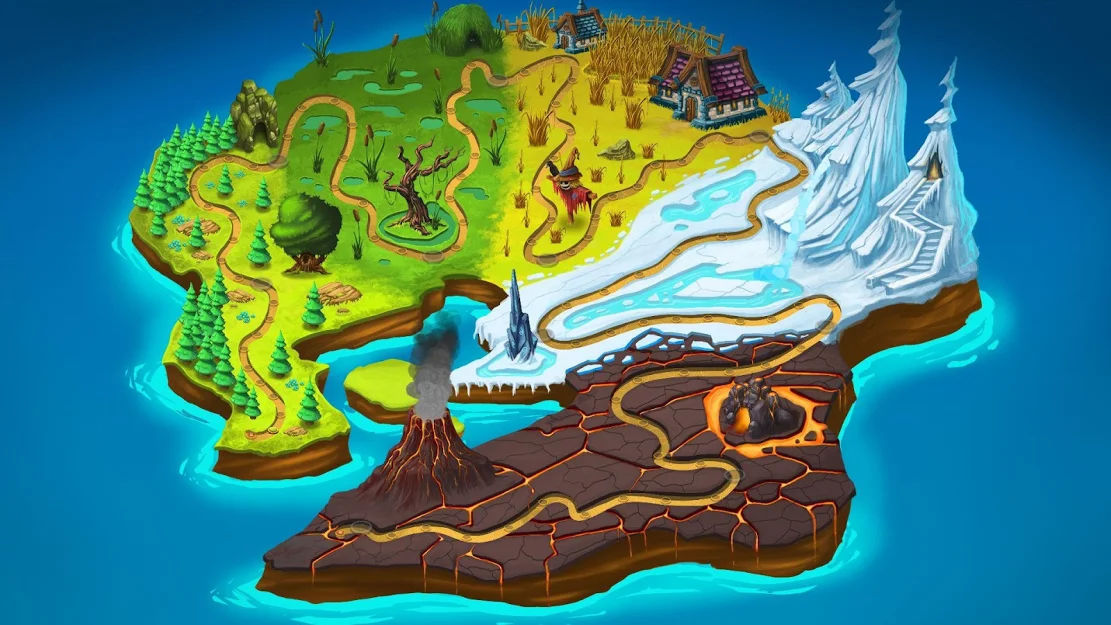