Clean Cache v1.8 [ad-free] – Android cache removal application!
The ad-free and complete version is dedicated to you dear ones

Users of Android smart devices use different programs and games, each of which has different volumes according to its performance. Sometimes the volume of these programs is large and the user encounters problems when installing a new application. One of the most important reasons for memory shortage is cache files! A cache, which can be considered a temporary memory, is a collection of information that the software needs temporarily and in their absence, it is automatically downloaded or created. Removing the cache not only speeds up the smartphone, it also frees up data storage memory and helps you make the most of your smart device. Clean CacheIs the title of a quick cache removal application developed by Tienda de aplicaciones – ACSNCS and published on Google Play. This software with optimal coding helps to quickly check the cache of all installed programs and remove them. High speed file detection, file size, importance and… are the most important features of this startup that are rarely seen in other similar tools. To delete the cache after a deep and short scan, just touch the available option and see the release of data storage memory. One of the most important features of this software, which is very useful, is the automatic deletion of this memory, which you will see by running this software.

Some features and capabilities of Android Clean Cache app:

Clean Cache application with a set of simple yet practical capabilities has been able to get a score of 4.0 out of 5.0 by Google Play users with more than one hundred thousand downloads, which you can now download the latest version without ads from Get the popular and most visited Usroid website . This program has been introduced at your request and now its latest version is in front of you. 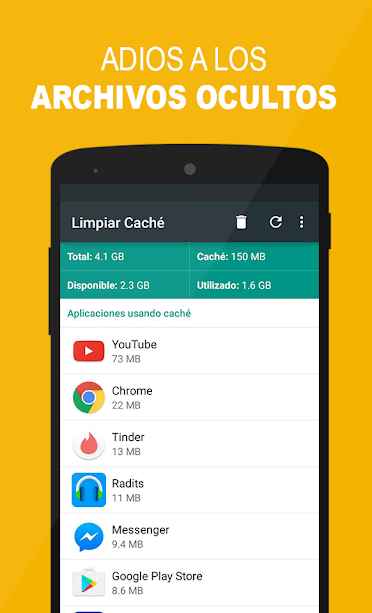 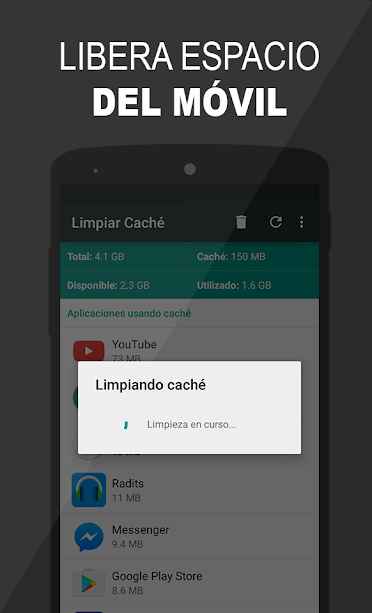 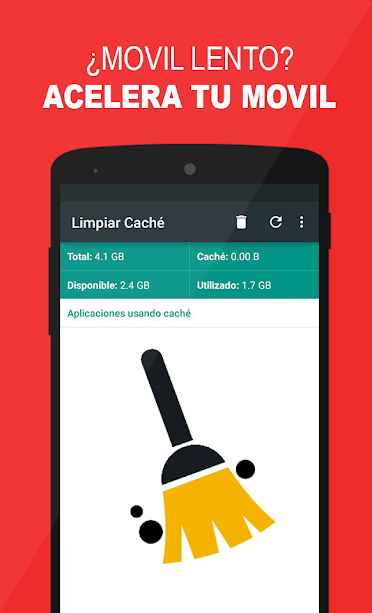 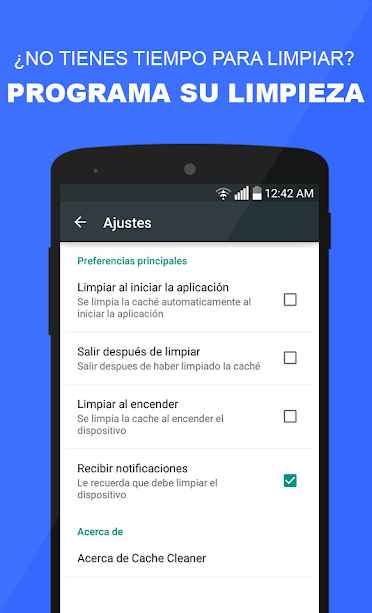