Having a full-featured optimizer is one of the main needs of smart device users, which helps to solve software problems at any time. Usroid website, as the best Persian language Android website, has introduced various versions of such apps so far, which we intend to do again. Cleaner: – Ram Booster & Battery OptimizerTitle is an Android phone cleaner and speed booster published by Epic Apps Studio. As is clear from the name of this software, its capabilities are divided into several different categories, the most important of which is to delete additional types of files; In this case, you only need to touch the available option once and see an accurate scan, and then you can expand the data storage memory. If you think that the execution of the commands is not related to the data storage memory, you can recover the original speed of your device again by emptying the RAM memory. Continuous use of this program and benefiting from special capabilities in the long run also saves battery power and increases its life.

Cleaner application : – Ram Booster & Battery Optimizer with its various features and capabilities has been able to attract thousands of downloads from around the world. Note that this software has not been downloaded by Iranian users so far and by downloading it from Usroid site, you will be one of its first users. 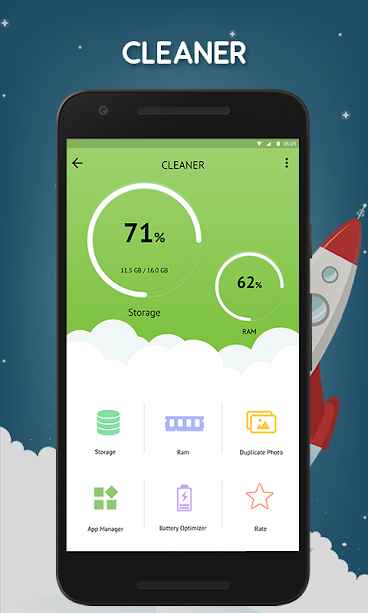 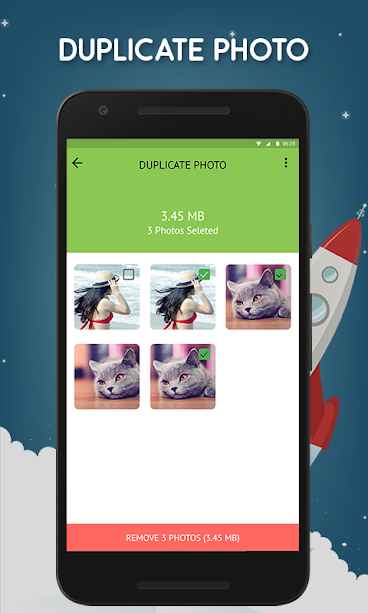 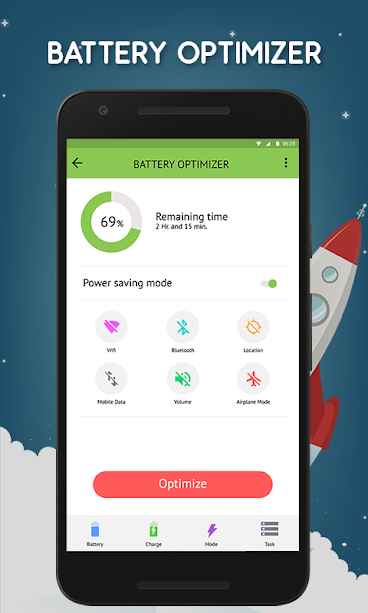 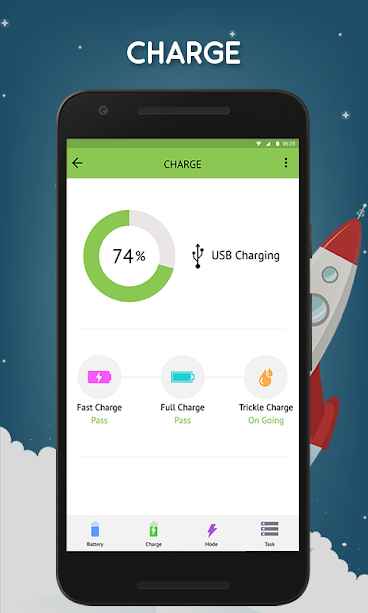 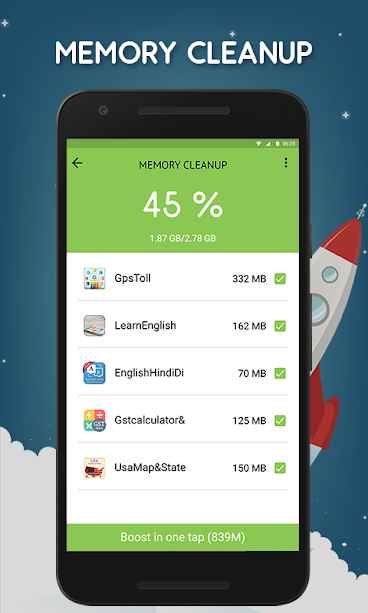 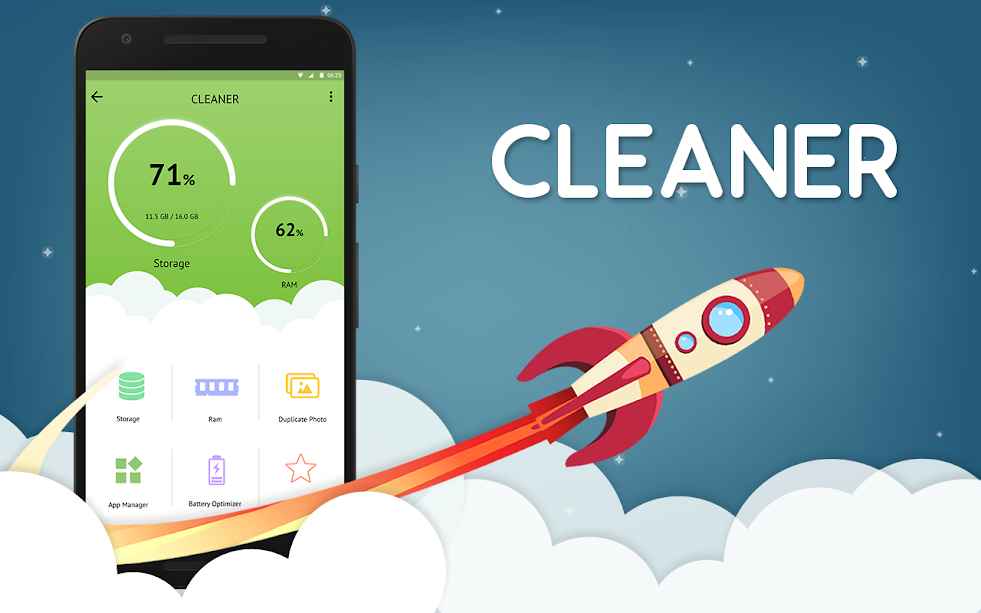