Clicker Heroes Is the title of a role-playing game released by Playsaurus game development studio for Android devices. In terms of gameplay, this game is in the form of stages and clickers, and its mechanism is very simple. In this game you will pursue only one simple goal: click, click, and click again! Clicker Heroes starts simple, a few clicks here and a few clicks there and the accumulation of gold coins that you will earn by killing the first creatures. After earning gold coins, you can buy the first upgrades and increase the power of your blows or hold the gold coins so that you can buy a new hero who will automatically hit the creatures himself. In all 5 stages you will encounter a boss who is like other creatures but has more power and is harder to kill. Time to kill the boss is limited and must be done in 30 seconds. This means that at the end of each of the 5 stages, your kicking power must be enough to be able to kill the boss and enter the next stage. This cycle continues in the same way and it does not take long for you with a group of your heroes to increase your power of blows to millions, billions, billions and..

Game Clicker HeroesIt’s highly repetitive, but it’s not a weakness, and all clicker games emphasize repetition. But once you have completed a certain number of stages, you can restart the game, and this time the creatures become stronger and will naturally be a more difficult challenge for you. Of course, by restarting the game, you can release newer heroes, each of which has unique features and can increase your progress and your chances of success in killing creatures. Of course, some of these features are not permanent and usually last between 10 minutes and 8 hours. All in all, this game constantly draws you to it, and with the next upgrade or the next hero or the next boss,… makes you never get tired of playing. Even when you leave the game, you can earn a lot of gold coins when you re-enter, which is great in its own way. Visually, the graphic space of the game is very beautiful and eye-catching, and all the characters and environmental elements have a good artistic design. Clicker Heroes with over 1,000,000 installationsIt has a score of 4.4 out of 5.0 on Google Play and is one of the most popular games in the Android Market. At the end of this article, you can download the original version of this game along with its modded version, which has beentestedby the Usroid team, completely free of charge. 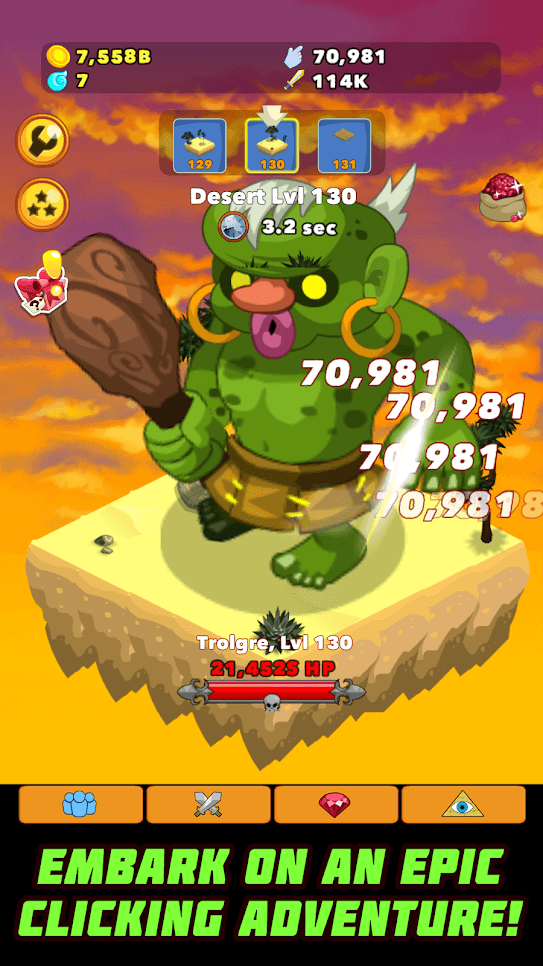 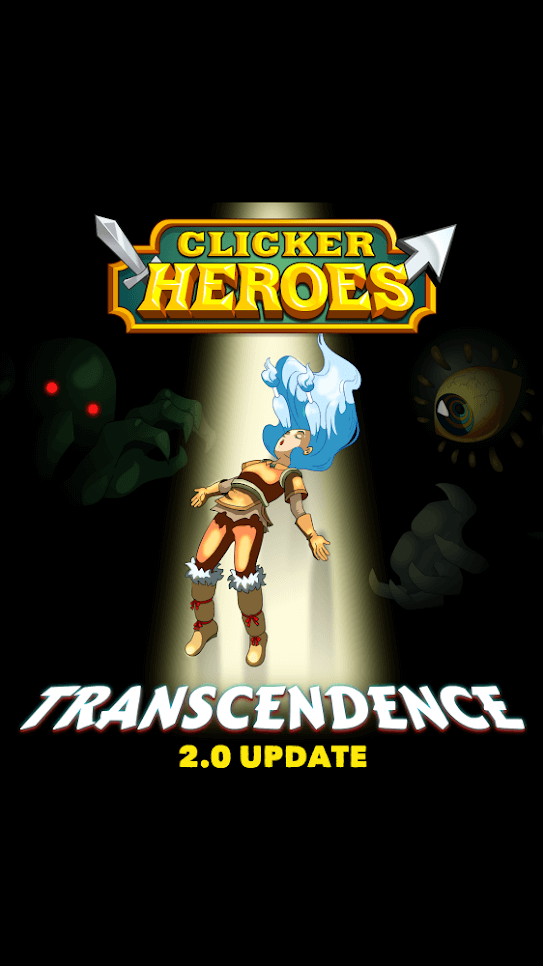 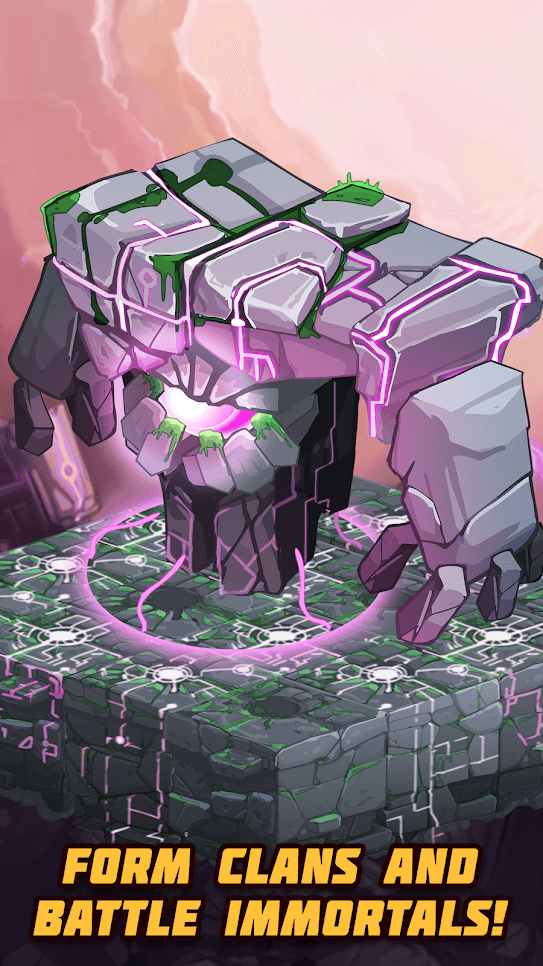 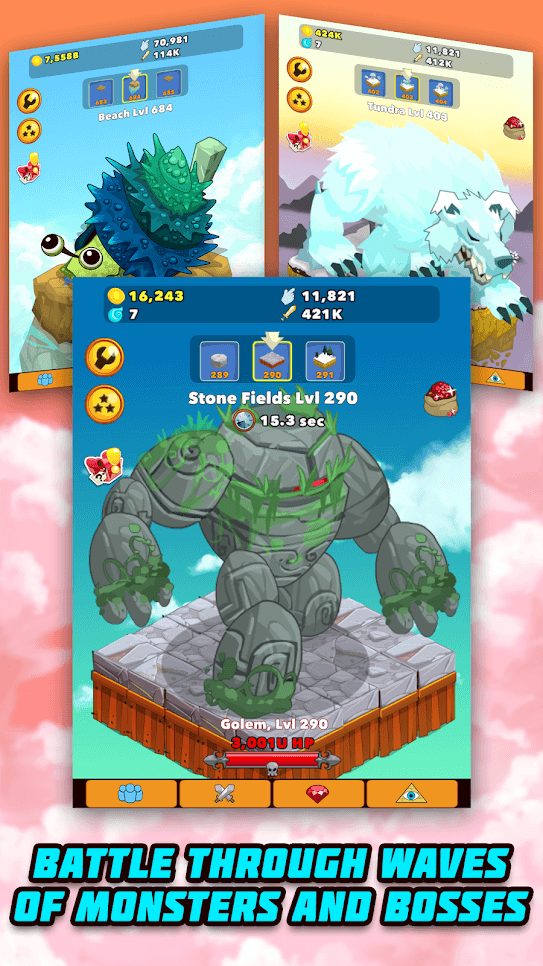 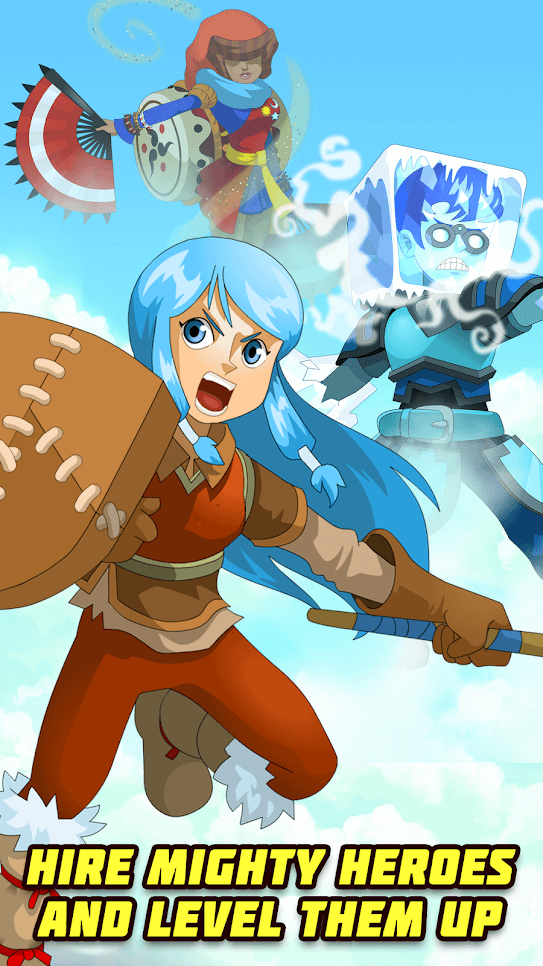 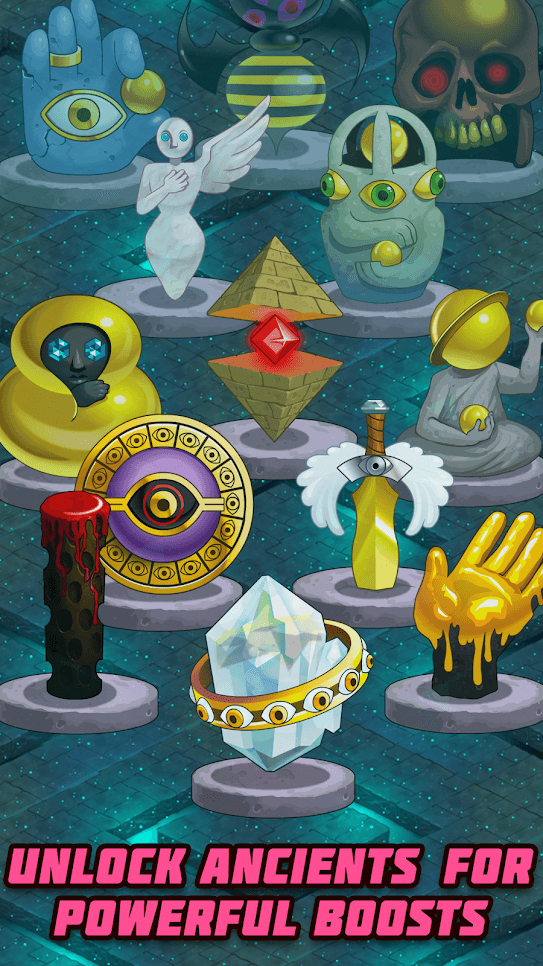 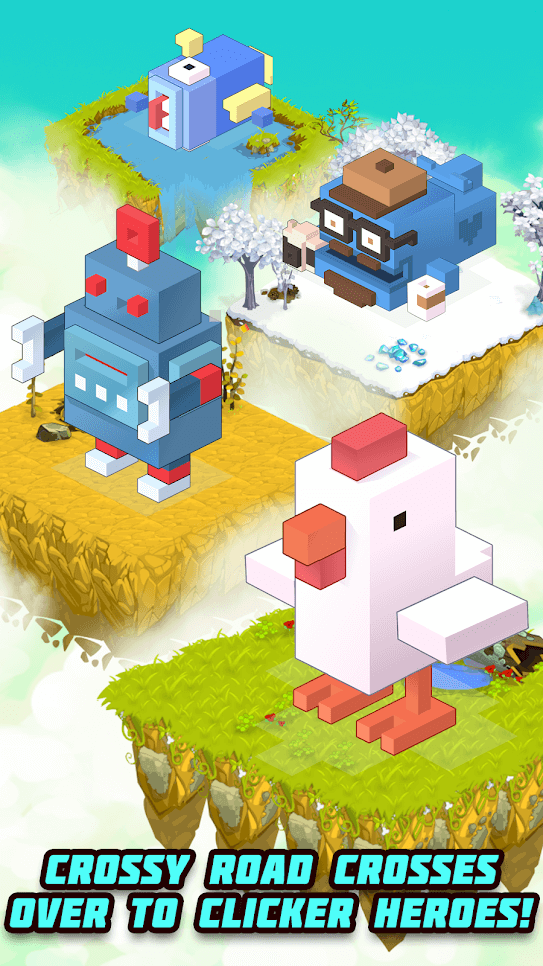