Cloud Raiders v7.8.2 – Android online strategy game with one million players from all over the world!
A very wonderful; Similar to the game clash of clans, the
new update of July 2016 for the first time


Cloud Raiders – Raiders cloud is a beautiful game with HD graphics in the style of game strategy from the studio GIGL for the operating system AndroidBecause of its excellent, it can compete with the popular game Clash of Clans! In this game, which has more than 1 million players from all over the world, you have to build your own village with your favorite races in the heavenly lands and gather manpower and provide life for them to an empire. Become great !! The sky is very big and in terms of area there is no problem to expand your village, but for this you need points and money and without it you can not do anything. So get to work and prepare the military forces and go to the nearest villages and loot money, coins and jewelry from them and add to your wealth! In this game, you can use giant ships to move and attack enemies who are real players from all over the world and defeat them one after another!

* Battle with over one million global players to plunder their resources

* Ability to build and build powerful units of forces for defense!

* Use a variety of powerful weapons to destroy enemies

* Play in a variety of very diverse and enjoyable places and a hundred exciting course!

* Having great and colorful graphics with exciting sound!

Cloud Raiders game currently has a score of 4.3 out of 5.0 in the Android Market , and today in Usroid , we provide you with the latest version at the request of our dear users .

1 – Cloud Raiders game is online and requires the Internet to run. This connection can be provided through Irancell and Hamrah Aval SIM cards. 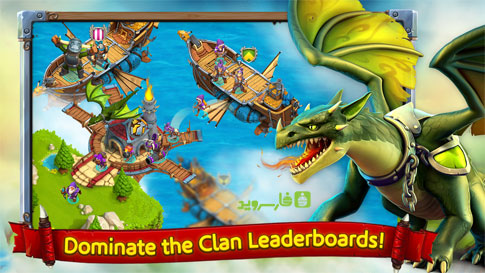 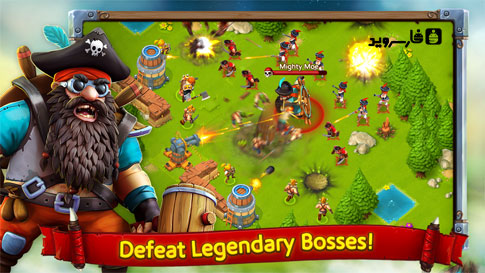 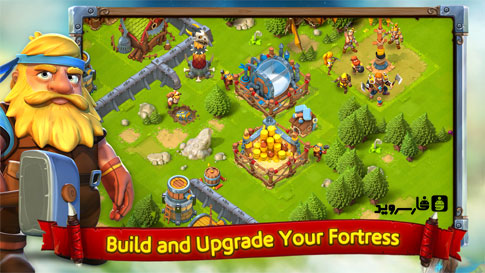 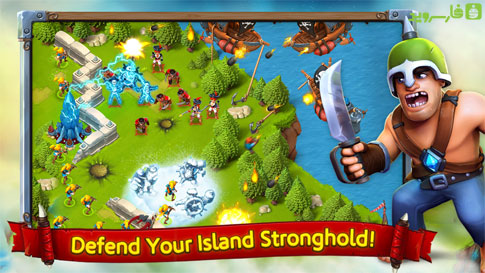 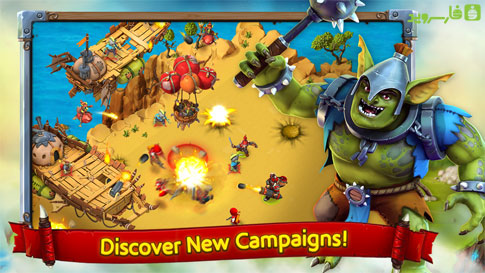 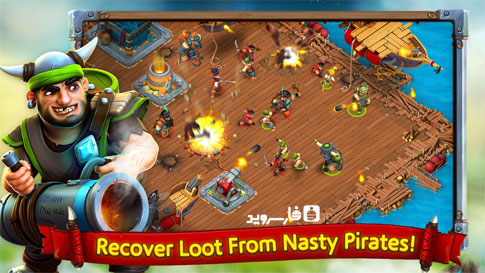