Clouds & Sheep Premium Premium and paid version of one of the most popular and entertaining Android simulation games from Handy Games studio, which is priced at $ 2.99It has been released in the big Google market, and again, as always, we have decided to introduce the latest version, which was released just a few minutes ago, at your request! In this very beautiful game; A large farm is handed over to you, and your mission in this farm is to take good care of the sheep so that they are safe from various disasters, including lightning, wolves, and so on! As we said, your general task in the game is to take care of the sheep so that you have to feed them, open up to them, watch out for their strange deeds, and protect them as much as you can so that they do not die. ! If you are looking for a challenging management game for your Android device that will fascinate you for hours, Clouds & Sheep will undoubtedly be interesting; Again, we say that the upcoming version is a paid version of the game in which there is no advertising and you start playing with 1000 coins!

Clouds & Sheep Premium game has been purchased more than 100,000 times by Android users around the world (its free version has been downloaded more than 50 million times so far) and has a score of 4.4 out of 5.0 ! Today in Usroid, we have put the latest and newest version of the game along with the mod version for download, which you can download with one click from Usroid’s high-speed servers. 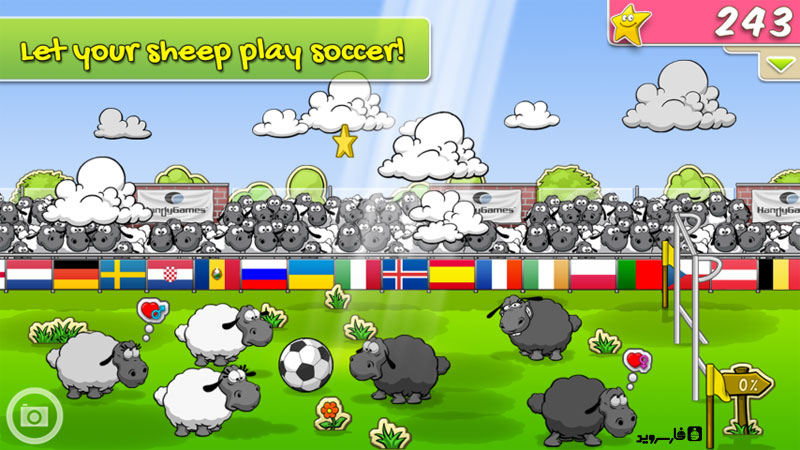 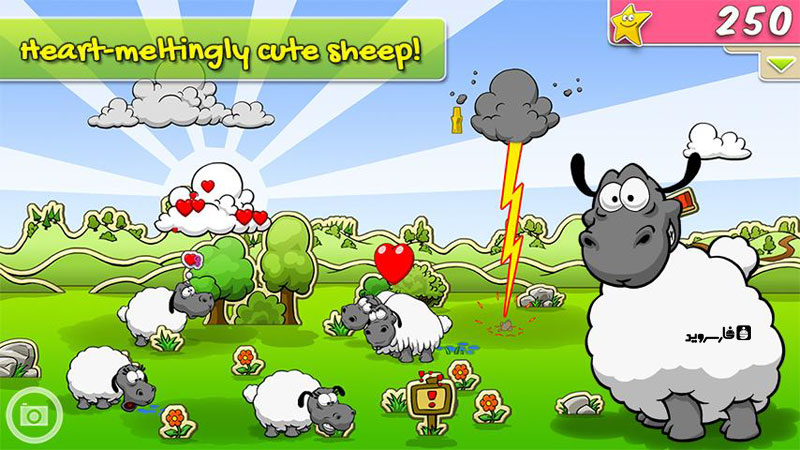 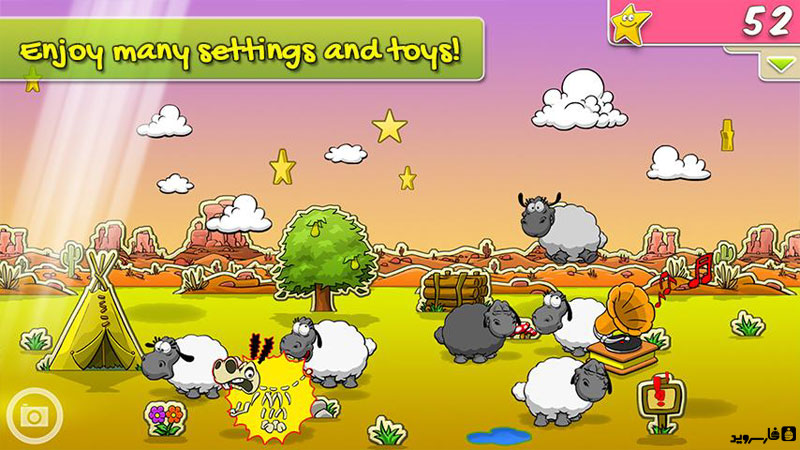 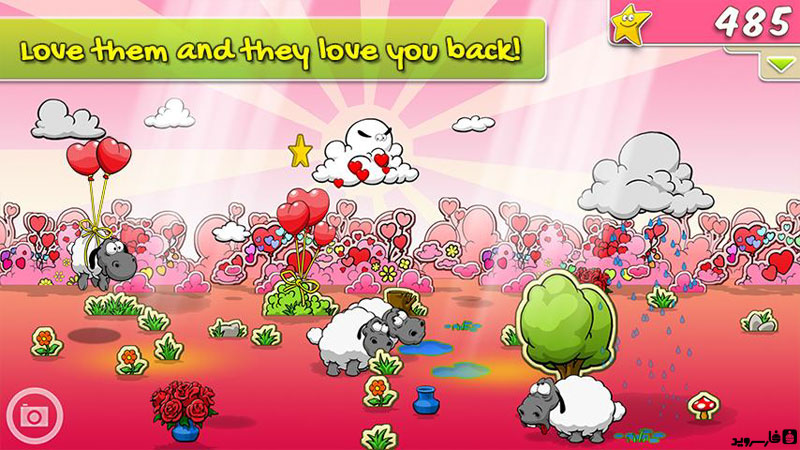 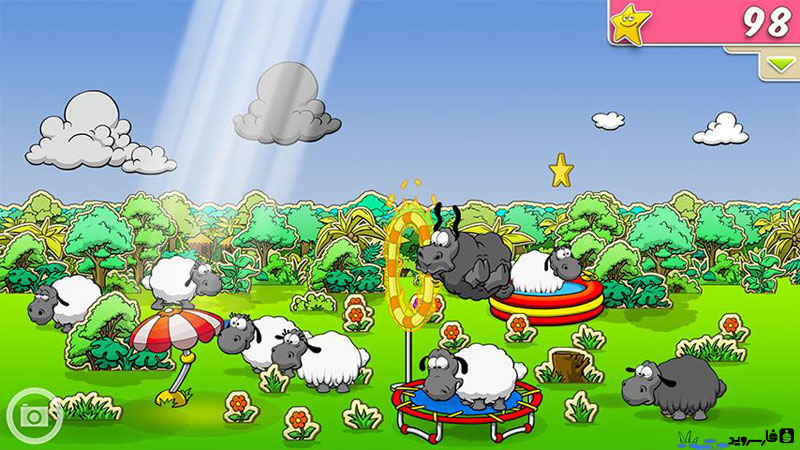