Club Soccer Director 2019 v2.0.25 – Football Club Director 2019 game for Android
Introducing the game for the first time in Iran, presented to you, fans of football management games, the
possibility of playing both online and offline


Club Soccer Director 2019 – Football Club Director 2019 A popular, fun and interesting game in the style of sports games – Football Club ManagementGo Play Games Ltd is for Android, the first version of which was released for download at the same time as the release and is in front of you! In Club Soccer Director 2019, like its 2018 version, you appear as the manager of a football club; Someone who has all the authority of the club in his hands! You can build your own team, hire different players, create a stadium for your team and earn money to raise the club to the top of the standings! You can choose from 820 different clubs in 38 leagues around the world, including England, France, Germany, Spain and Italy, and then create your dream team by customizing the team name, uniform and more! Just like a real club manager, make effective decisions, including negotiating for financial support and upgrading departments! The interesting thing about Club Soccer Director 2019 is that it was created by Jim Scott; Someone who has more than 15 years of experience in the club management industry in his record! If you are a fan of football club management games, do not miss Club Soccer Director 2019 in any way!

Game Club Soccer Director 2019 now in the Play Store has a rating of 4.3 out of 5.0 and we Usroid newest and latest version of the download offer and we are able images of gameplay see it and in the end if you want it Download Usroid high-speed servers with one click . 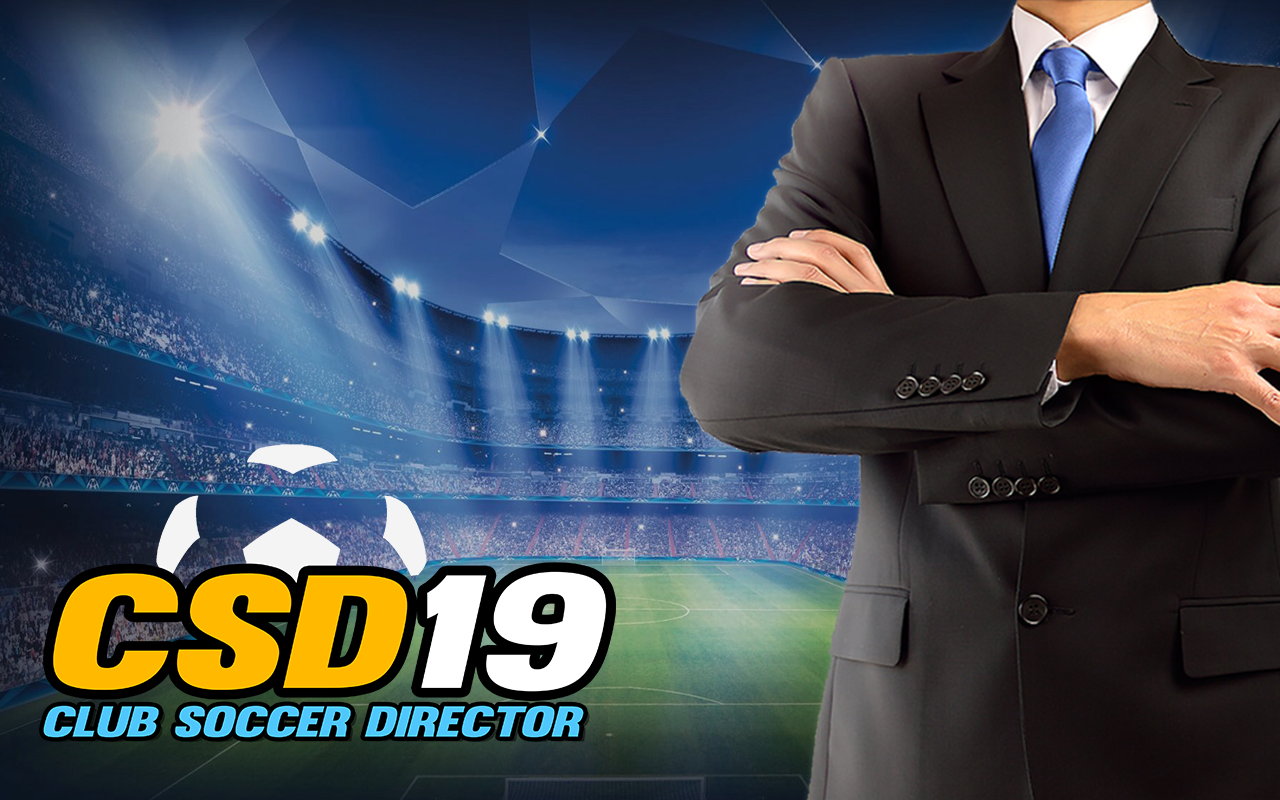 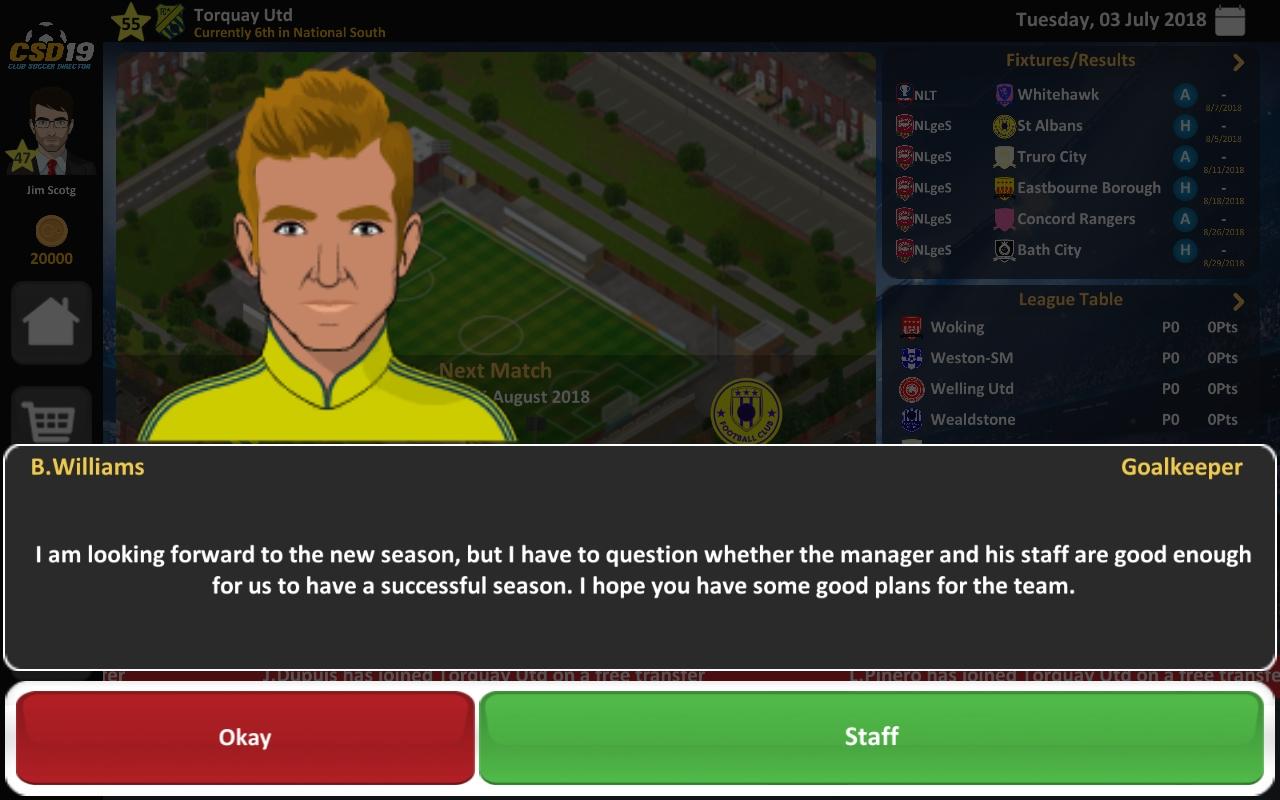 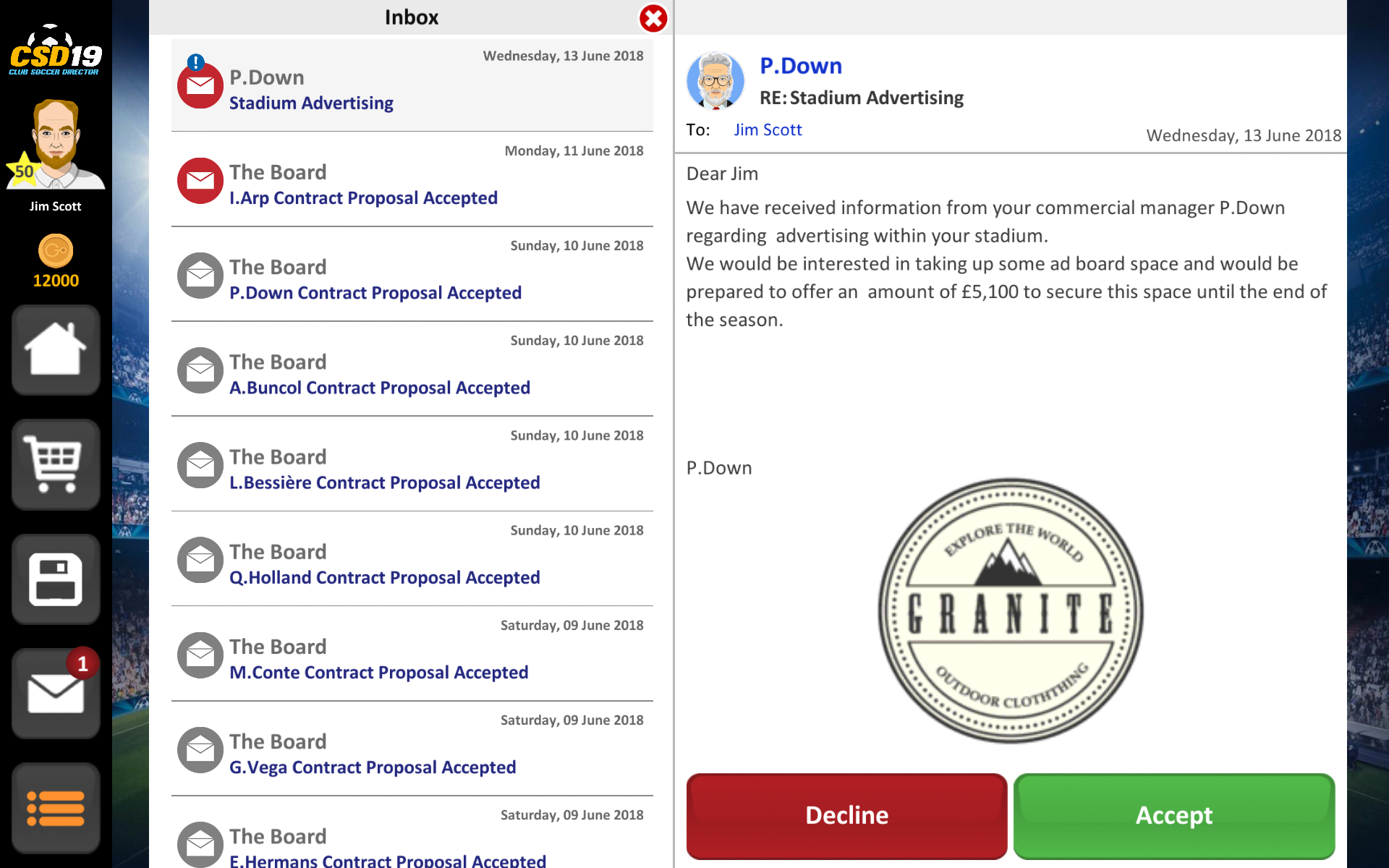 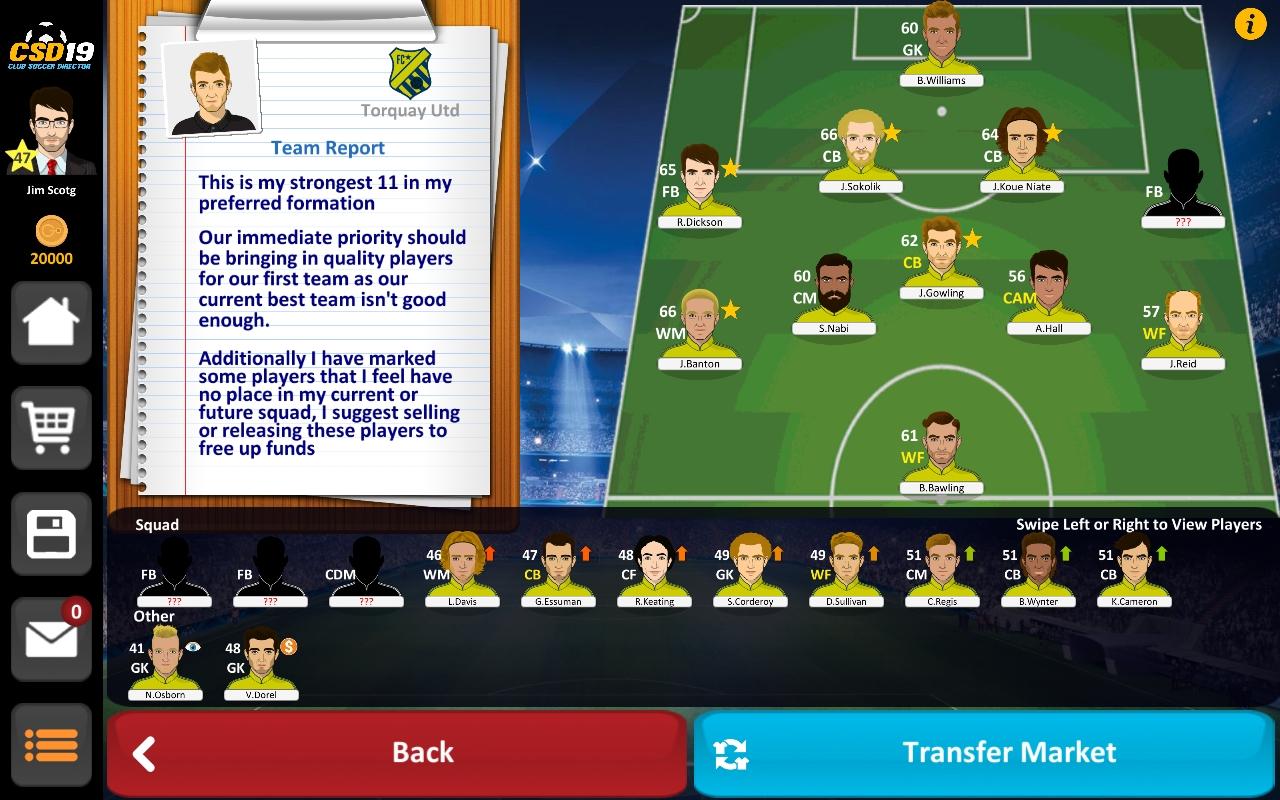 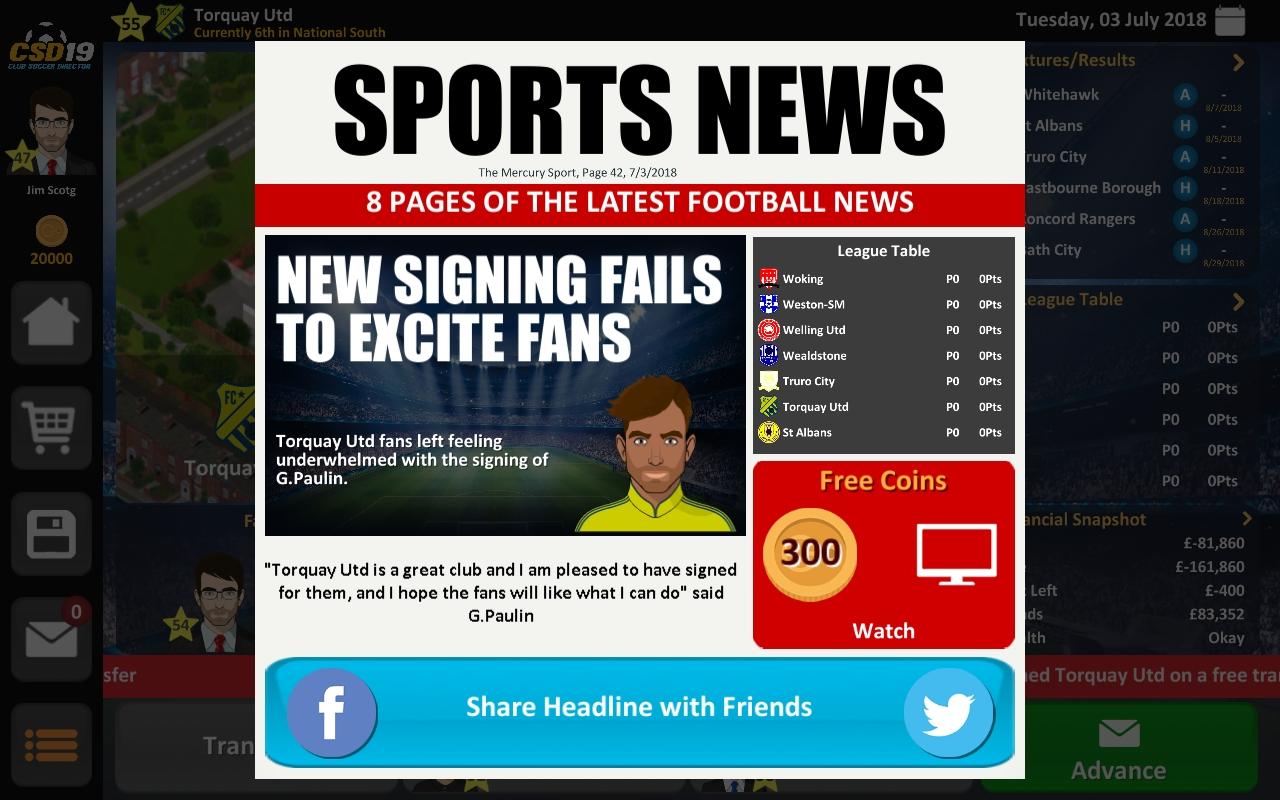 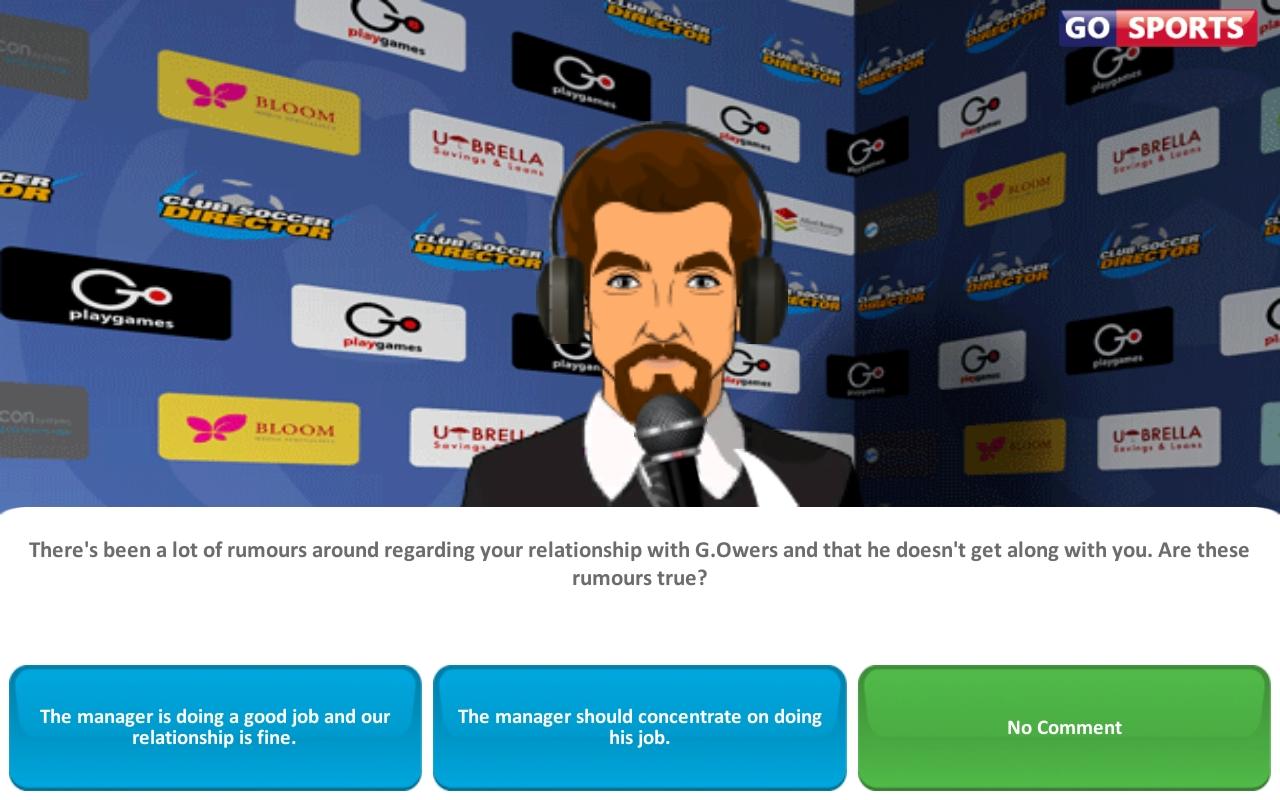 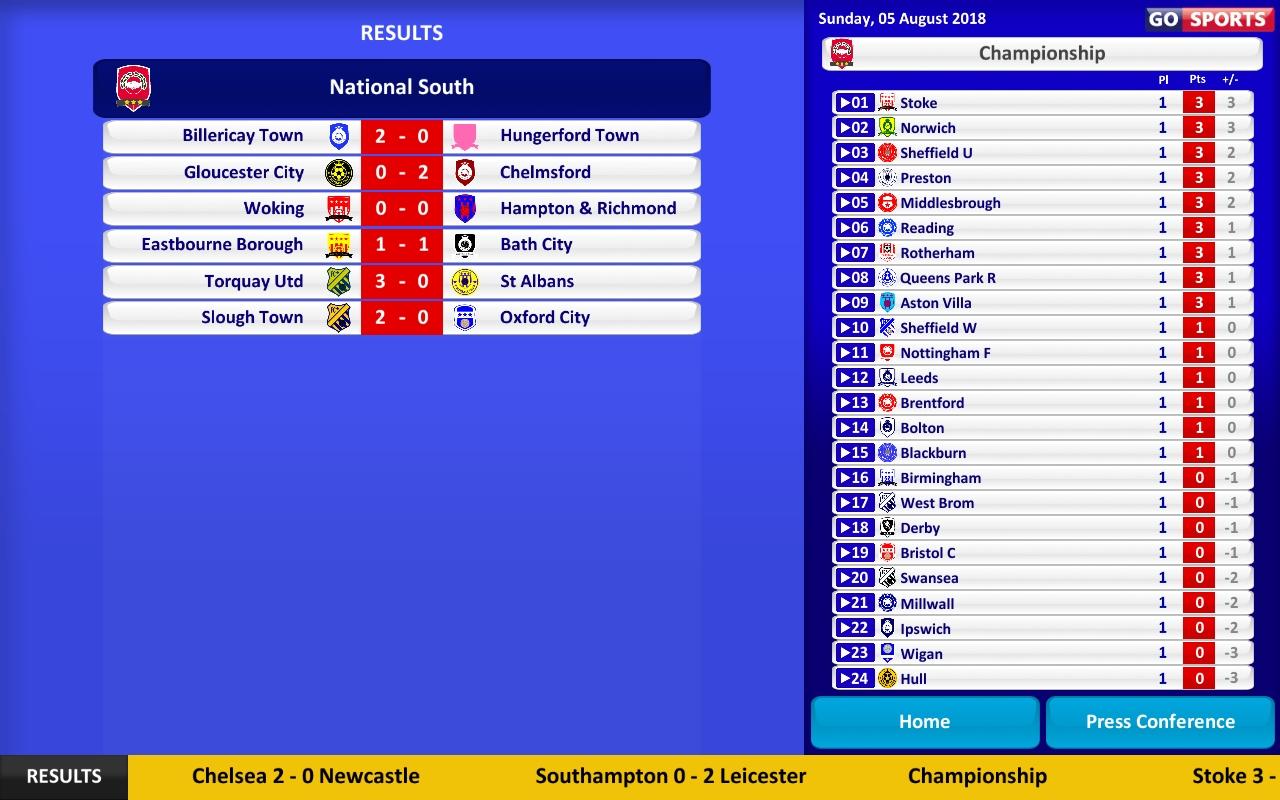 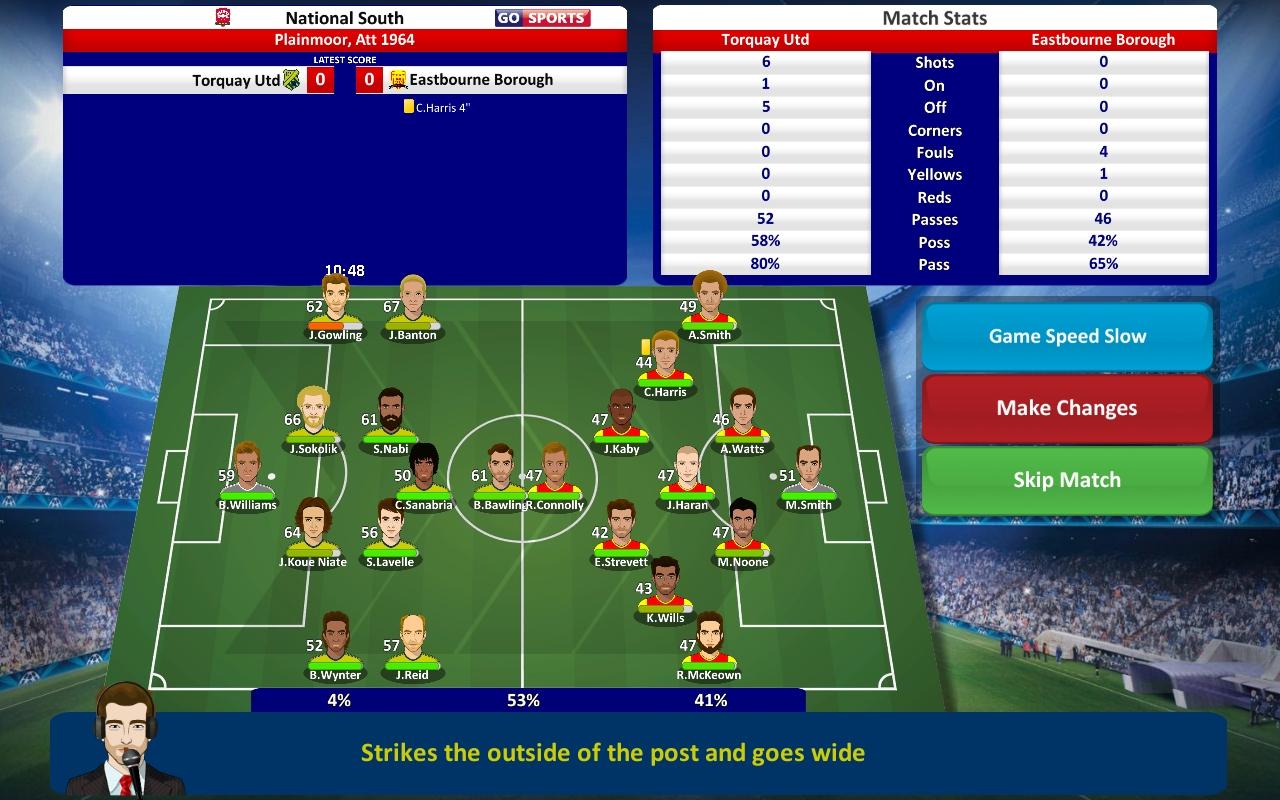