Clyde’s Escape – Clyde’s Escape is a beautiful and lovely arcade game with a small size of 34 MB from Emerald Powder for Android, which is offered for free on Google Play and, as always, we have decided for the first time in Iran.Introduce it to your presence and make you, the lovers of recreational games, happy! As you may have guessed from the name of the game, in Clyde’s Escape game, you control the main character, “Clyde”, and you must save him from the enemies who want to take his life! Unlike other games where the character is moving in a predetermined path, in Clyde’s Escape you are responsible for building the path; So that the main character is moving and the enemies are getting closer and closer to him behind him, and in the middle of this, you have to advance in the stages by placing the paths in time, in addition to eliminating the enemies that are approaching you. If you are looking for a simple, compact and beautiful game to fill your free time, Clyde’s Escape will undoubtedly attract your attention.

Clyde’s Escape game has been downloaded hundreds of times by Android users around the world from Google Play and was able to get a good score of 4.9 out of 5.0 , which we have released the latest version of Usroid along with the mode for download. You can first view images and video of the gameplay and finally, if you wish, download it with one click. 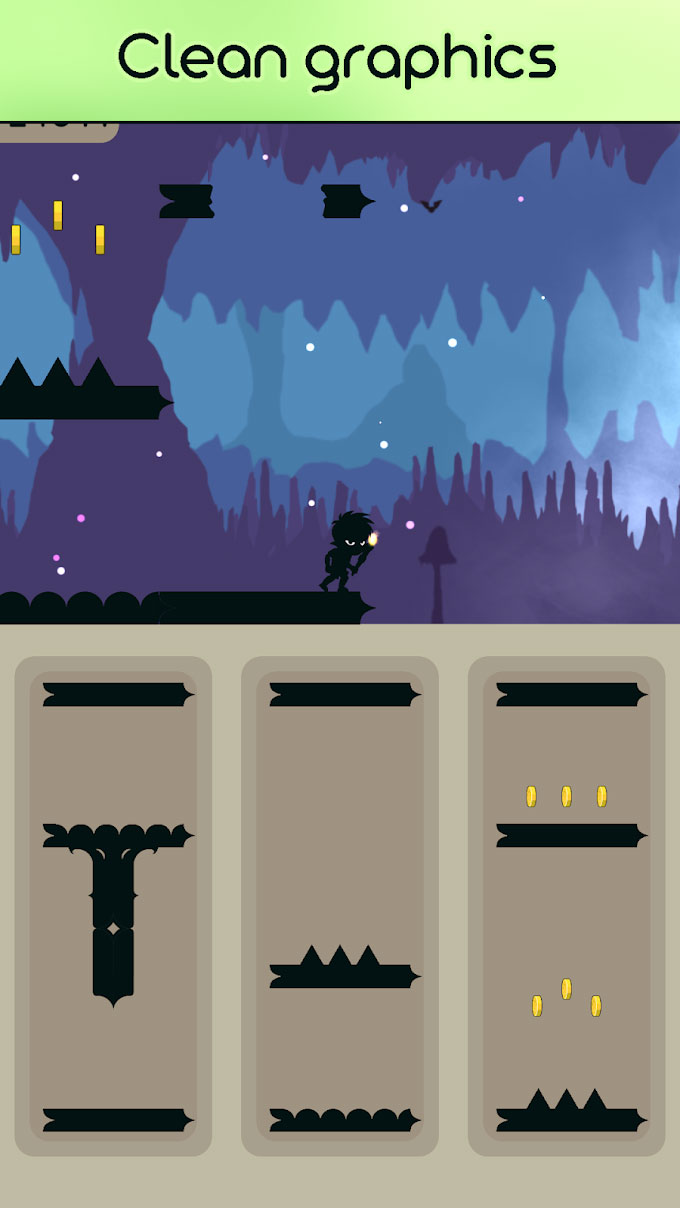 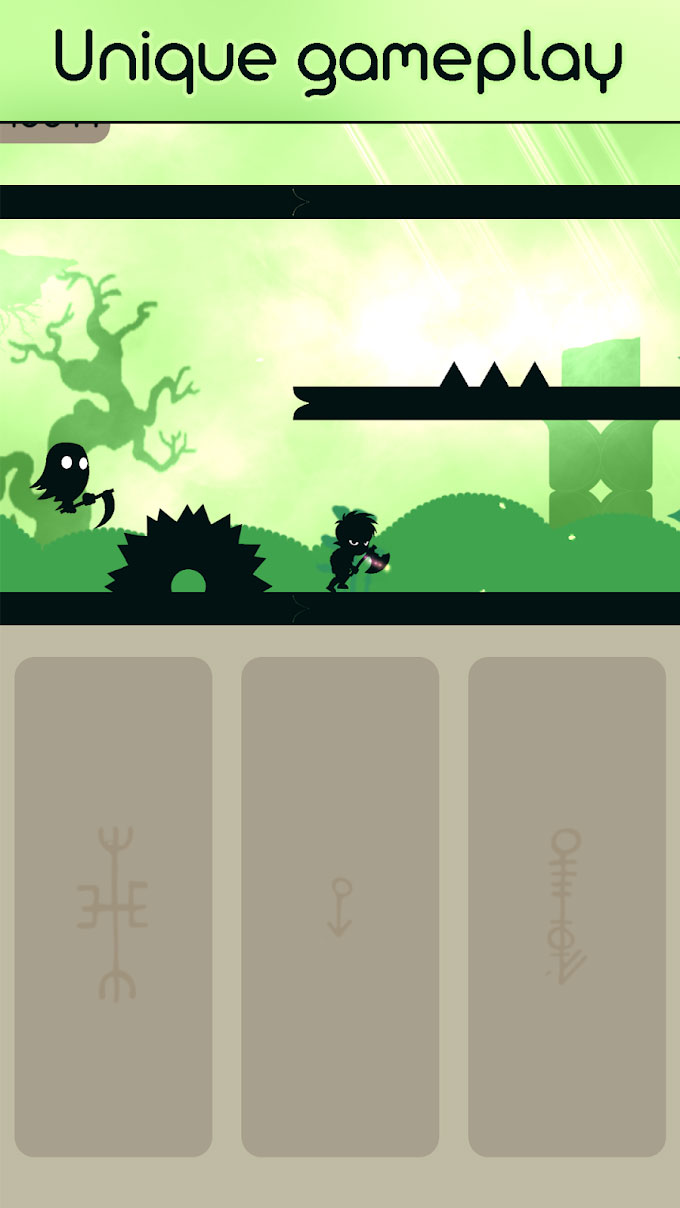 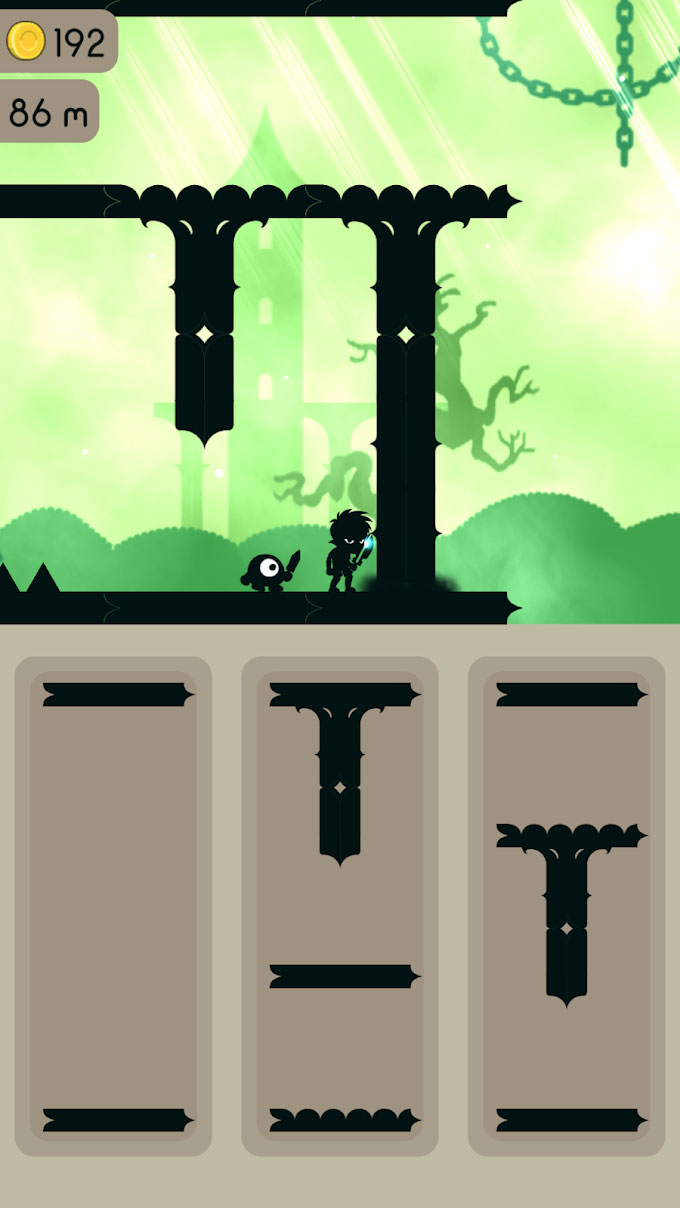 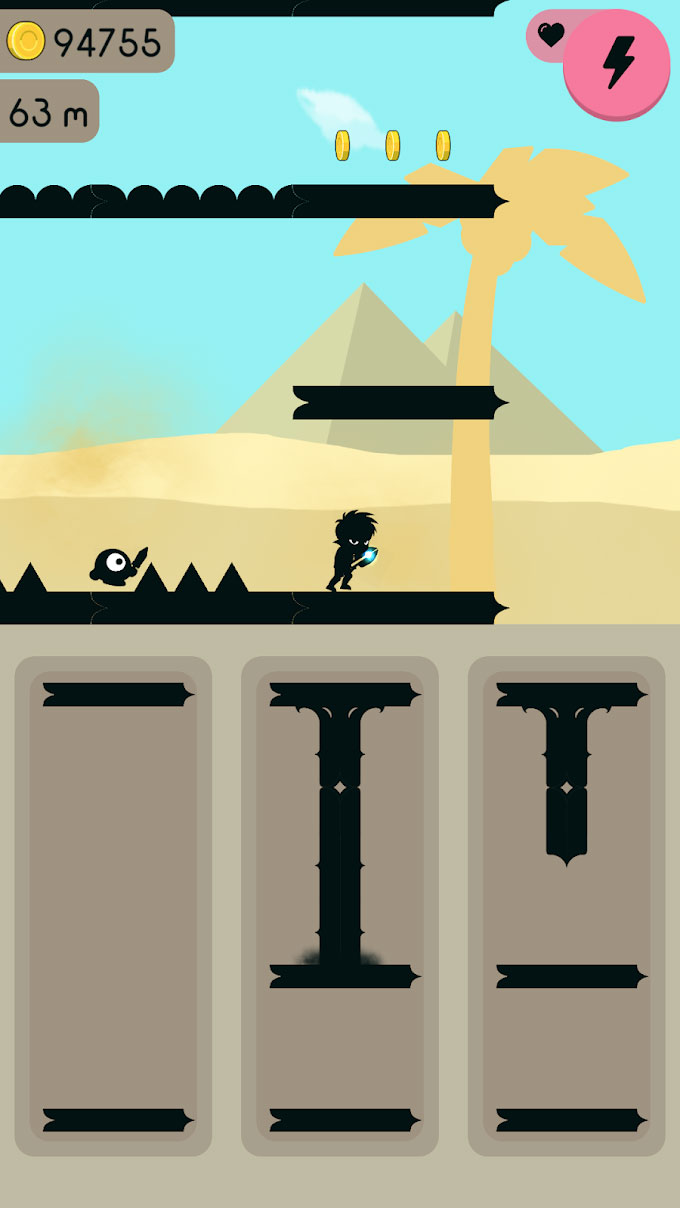 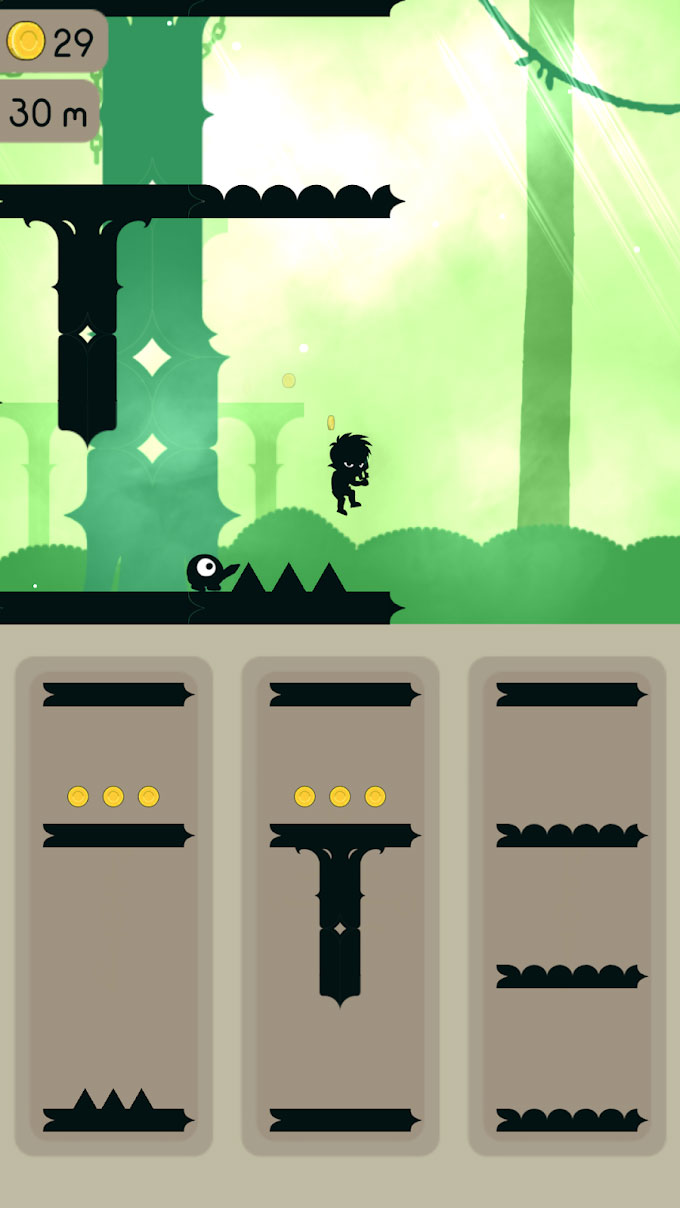 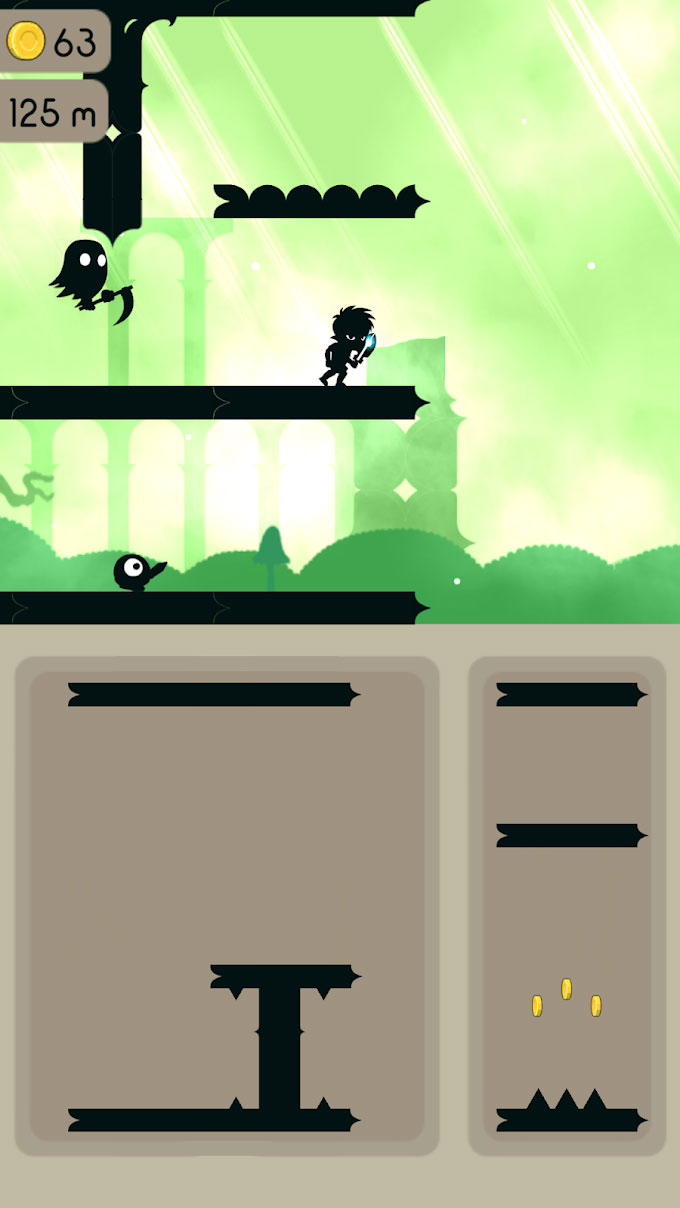 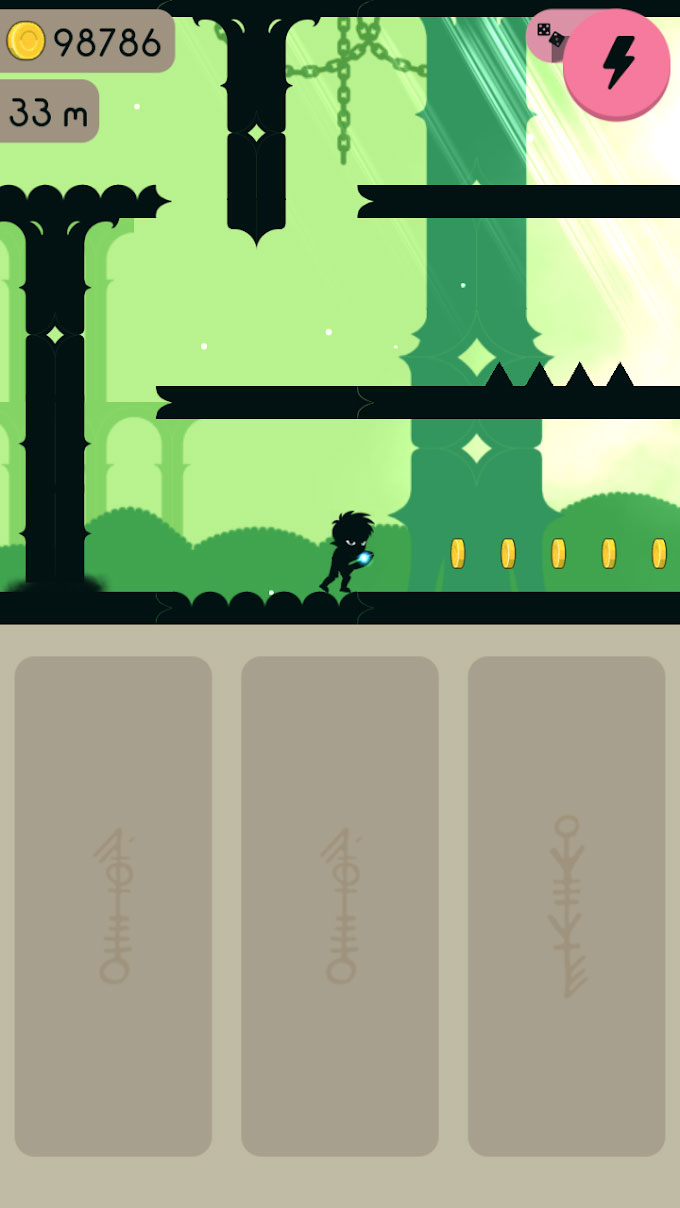