CM Launcher 3D v5.97.0 – Very light and super launcher CM by Cheetah Mobile for Android The
safest launcher in the world with a very strong security engine and great features

CM Launcher 3D – Themes, Wallpapers The famous and super light and excellent launcher of the famous Cheetah Mobile studio, the creator of famous programs such as CM Browser , CM Backup , CM Security , CM Locker and CM Speed ​​BoosterIt is for Android devices, which, like its other applications, has been released for free in the Play Store, and so far it has been downloaded more than 100 million times by Android users around the world, and it is one of the best! With this beautiful launcher, in addition to being able to change the interface of your device, you can improve the processing speed by 100%! Yes… This launcher with its unique design and low volume and optimal coding is the safest launcher in the world for Android, which we recommend to all users who love light and fast launchers who do not hesitate to download it! By installing this program on your tablet or Android phone, in addition to changing its interface, you can also access a set of special themes and wallpapers!

Some features and capabilities of Android CM Launcher 3D:

Application CM Launcher 3D – Themes, Wallpapers  is now at the Play Store has a rating of 4.4 out of 5.0 that we Usroid the latest version of it for absolutely FREE at your disposal so that you can do it with one click . As mentioned, this program has all its features for free and does not require an unlocked version. 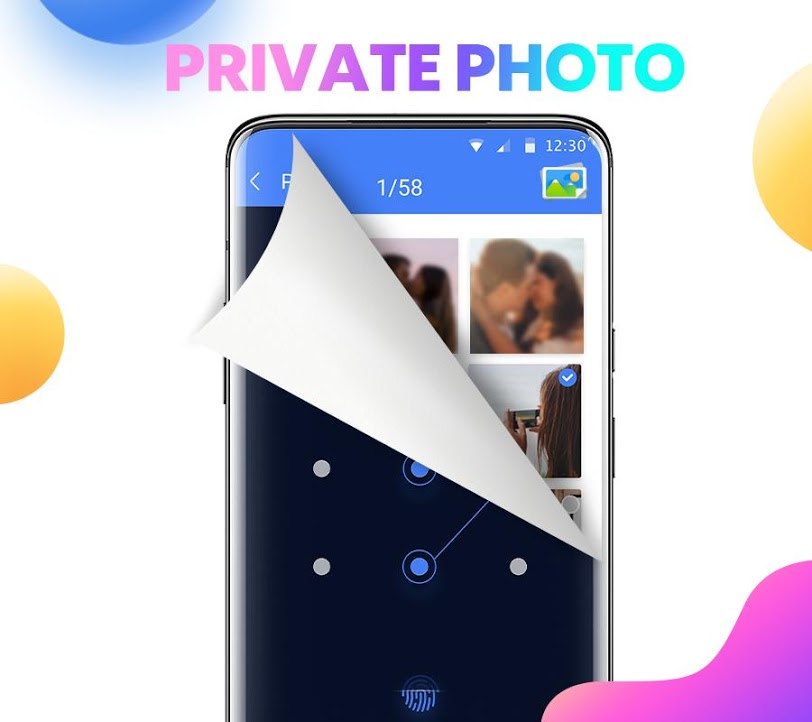 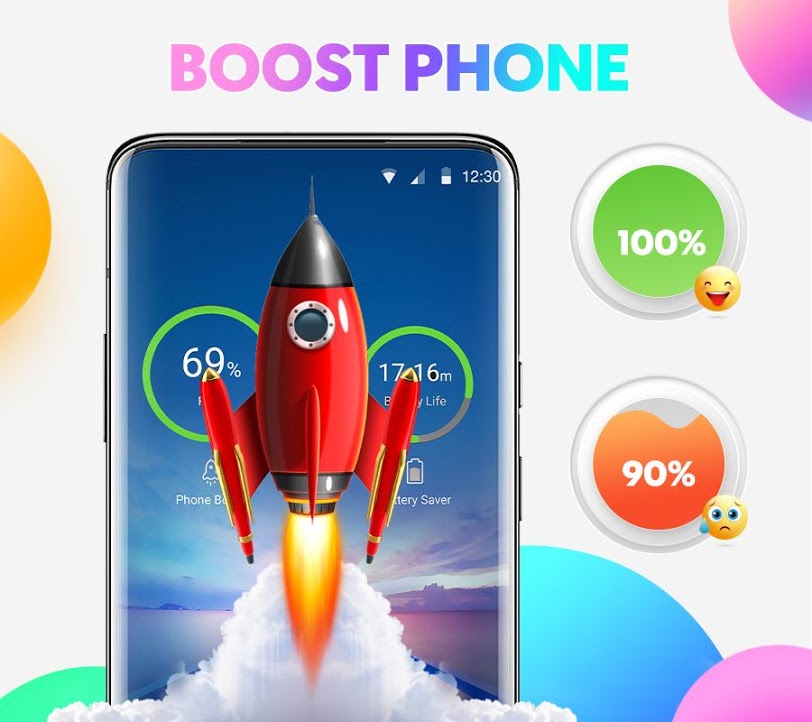 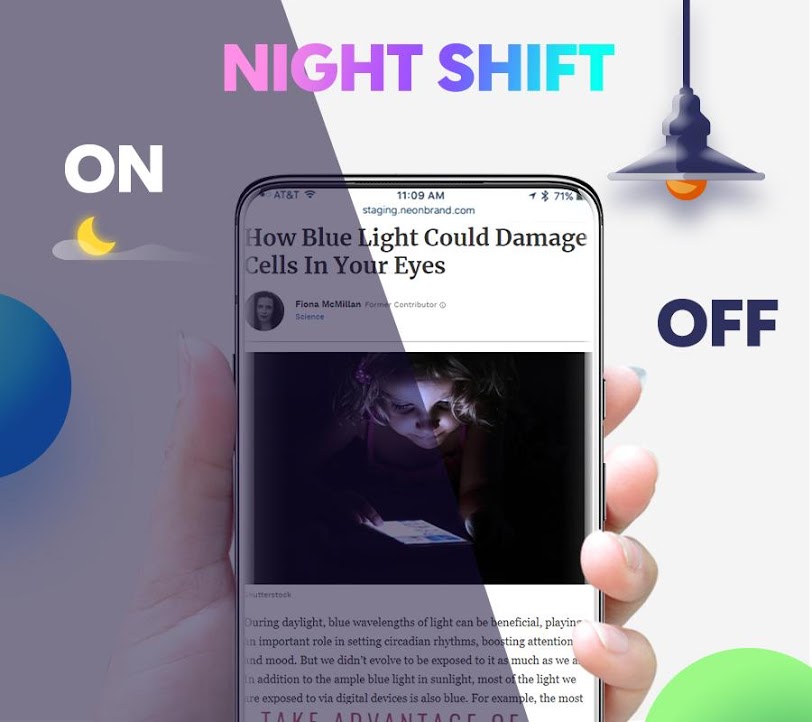 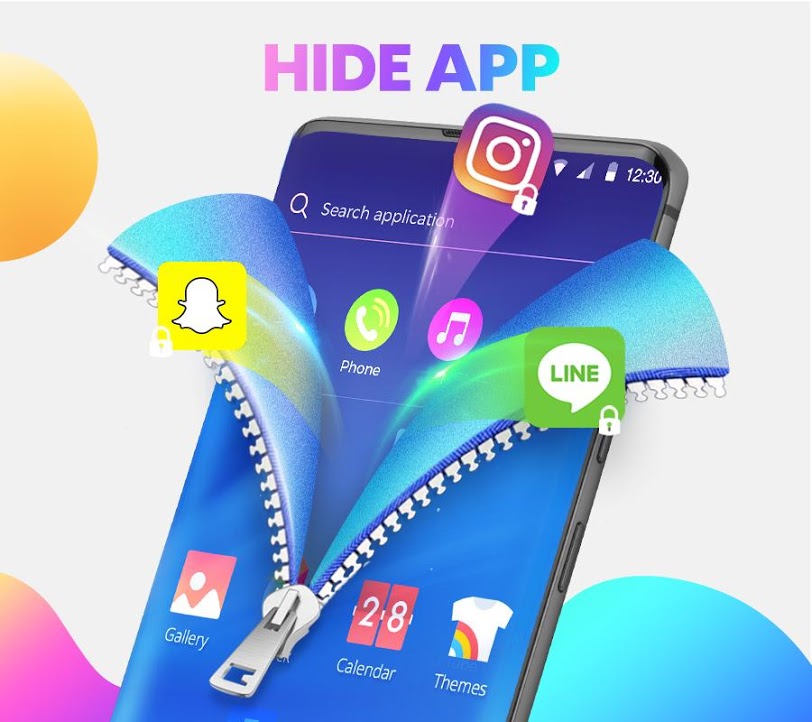 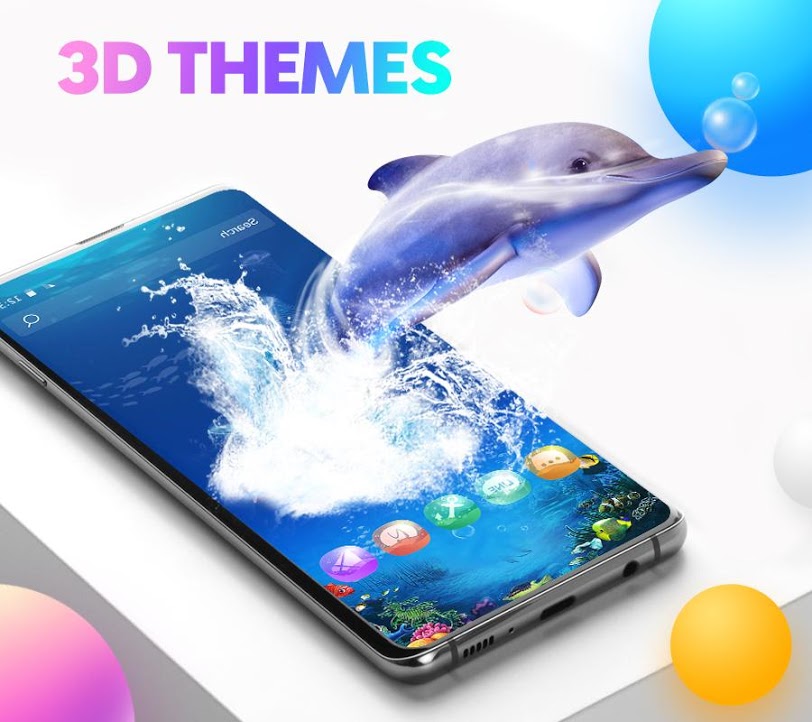 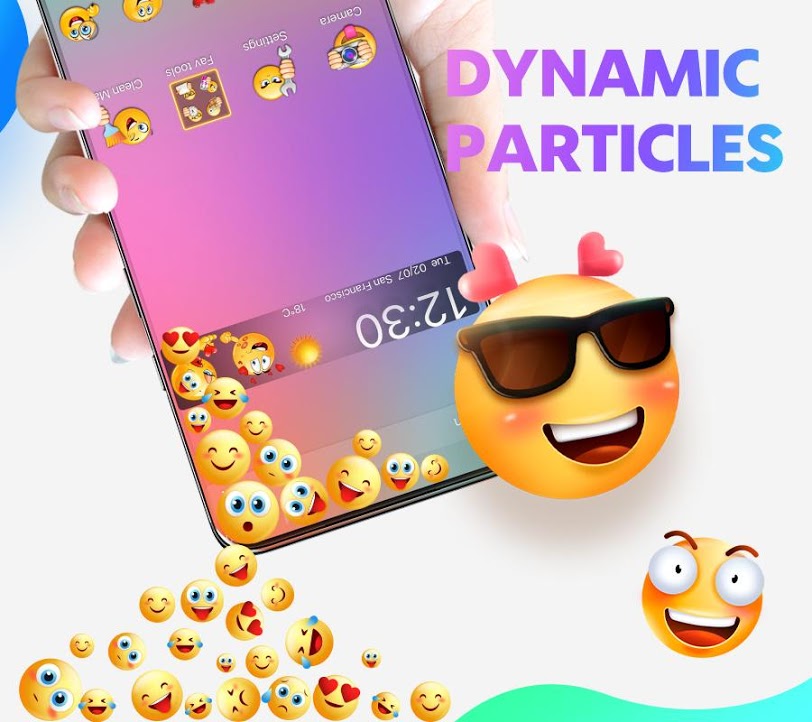 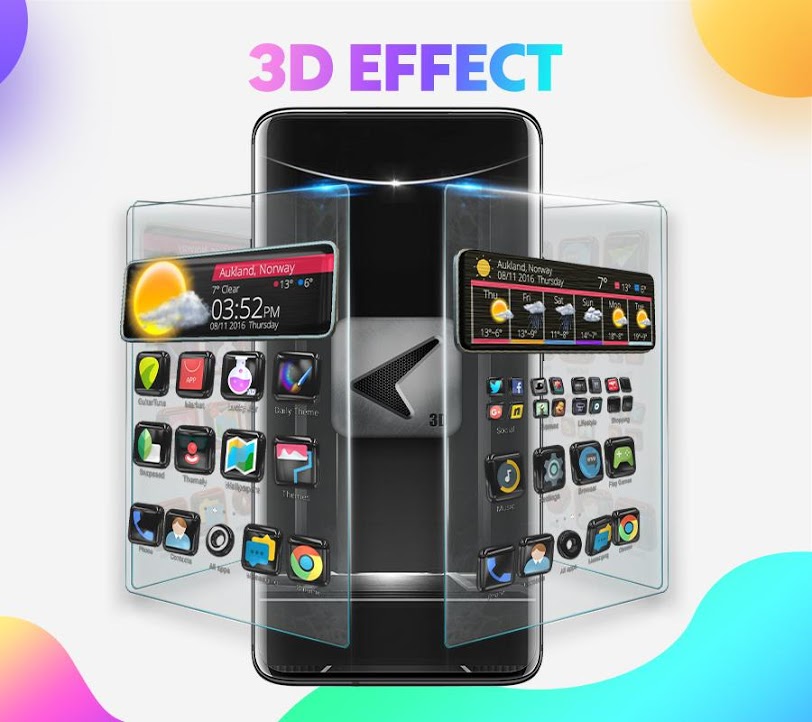 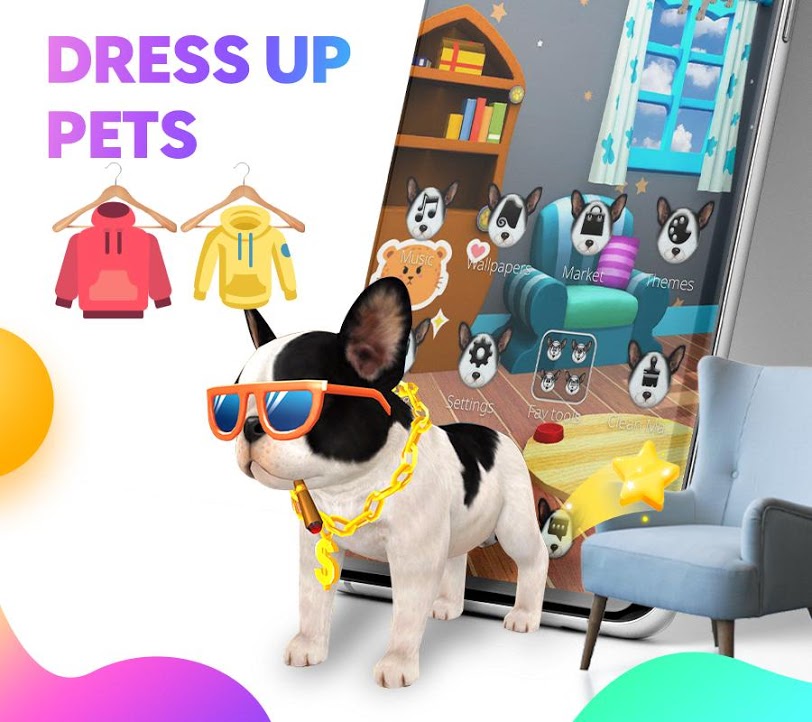