Hidden Objects: Coastal Hill Mystery is a puzzle and story game in the style of adventure and gameplay of Hidden Object, produced by Tamalaki game development studio and free for Android phones and tablets. Supplied. We also decided to prepare this fascinating and entertaining game for you dear ones in two regular and modded versions and prepare it for free download. Tamalaki Studio has already produced and released other interesting games such as Home Designer – Match Blast to Design a Makeover, and it should be said that in general, the company has focused on creative and managerial games because the department An important part of the game Hidden Objects: Coastal Hill Mystery is also related to personalizations and management parts. Hidden Objects: Coastal Hill Mystery has paid special attention to the gameplay and has not paid much attention to the story and adventure. In this game, the main style of gameplay of which is in the style of Hidden Objects games, you have to go on a daring mission to a small town that is caught in an evil curse, and by solving puzzles and finding Hide hidden items in the game as well as combine and merge some items, go through the steps of the game. In most similar games, you only find hidden items, but in this game, in addition to finding them, you also have to guess their location after finding them.

The game also has dozens of other types of puzzles and visual puzzles that can challenge your concentration and mind. Hidden Objects: Coastal Hill Mystery also has a section for managing and personalizing several sections, including the appearance of the game’s main character. You can change the clothes, hat and cover of the main character of the game according to the desired items. You can also manage and beautify your home decor. During the game, you encounter a lot of monsters and enemies, and you have to defeat them through these puzzles. There are also a lot of different characters with interesting features in this game, some of which are friends and some of which may be your enemies! Hidden Objects: Coastal Hill Mystery has 7 different modes. The stages of the game take place in about 40 interesting places with manual designs. Other features of this game include its atmospheric soundtrack, which is well adapted to the mysterious mood of the game. This game has been downloaded 100,000 times on Google Play and has been able to also get a good score of 4.6 out of 5.0. Usroid has provided this game in two versions, normal and modded, with unlimited money, tested, along with its data file for download.

– Download the data file and decompress it. Copy the com.adoregames.coastalhill folder to the Android / obb path of the device’s internal memory. 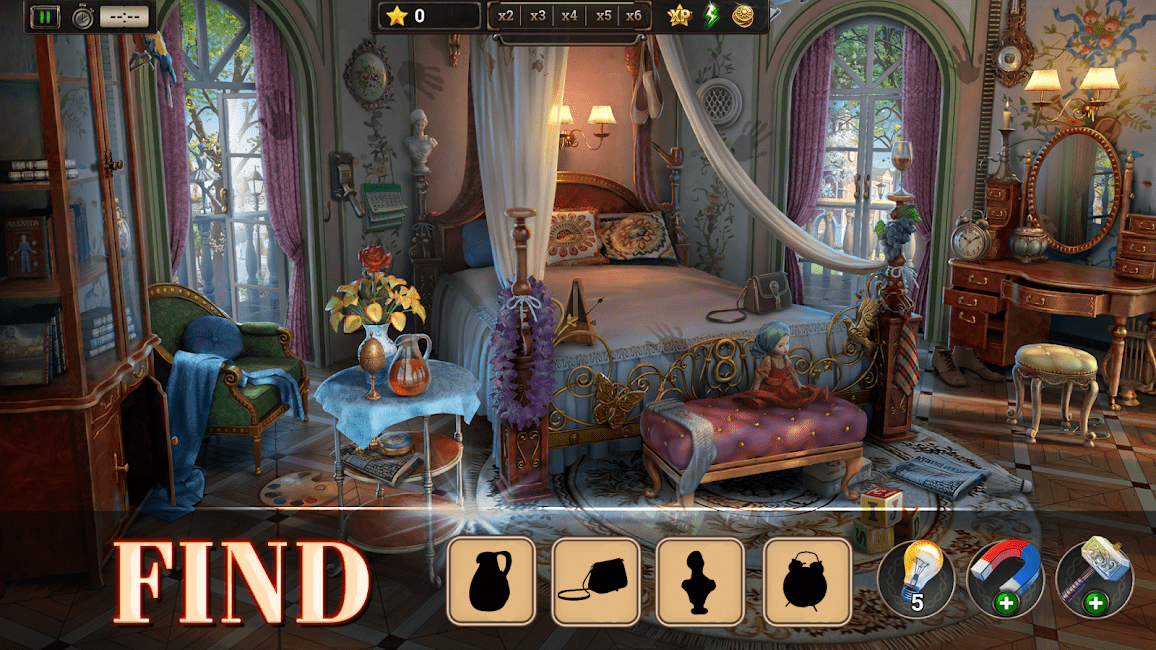 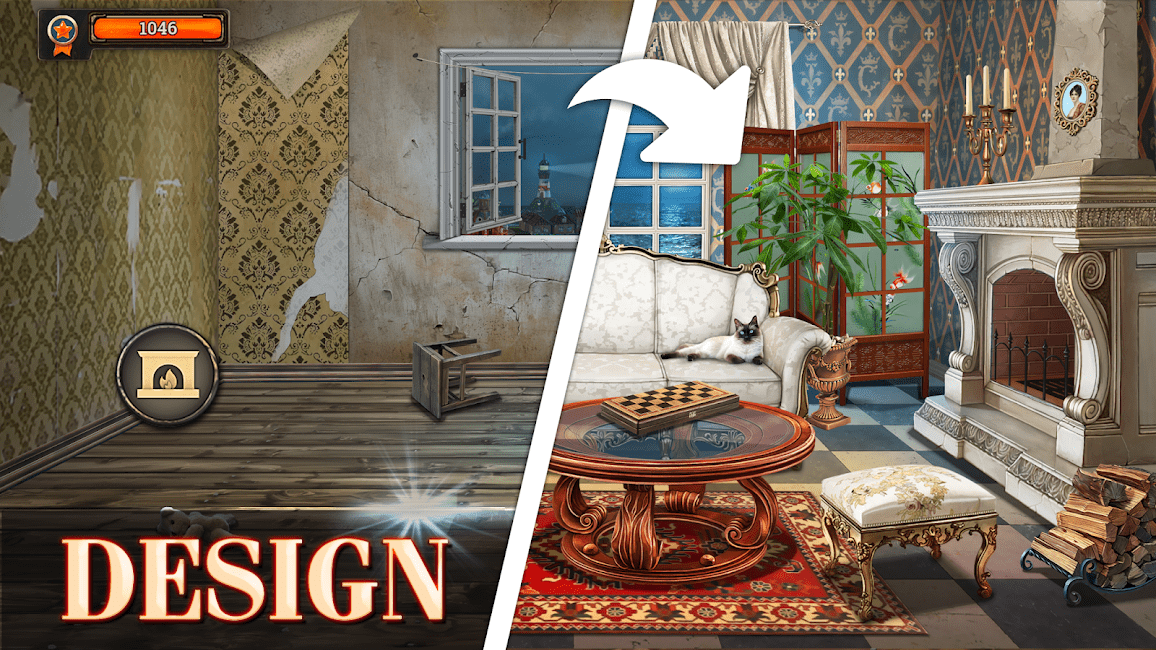