Coddy World on Algorithm v2.76 Full – Puzzle and brain teaser game Algorithms Android
price $ 0.99 and a score of 4.9 out of 5.0 runs offline in the great Google Play Market

Coddy World on Algorithm is an incredibly beautiful puzzle and mind game with a unique style from Simply Projects Studio for Android , which is priced at $ 0.99. Published in the big Google market and as always, we have decided to introduce the latest and latest version in the presence of you, lovers of low-volume Android games! The story of the game revolves around the main character, Coddy, a robot who is trapped in a space world and has to go through 120 challenging and different stages to get rid of it! On the way out of this algorithmic world, there are hundreds of different obstacles that you must help him to cross them safely and reach the outside world! The code is guided by you using the command buttons so that there are several command buttons in each step and you have to know by thinking how the code reaches the main destination, each block must be left behind with a command ! If your command is wrong, the code will fall out or on the traps and you will have to enter the commands from the beginning.The new Coddy World on Algorithm game can fill your free time for a few hours.

Game Coddy World on Algorithm with more than a hundred sales managed to score 5.0 from 5.0 gain from its properties can include a variety of different obstacles to overcome their commands for navigation code, learning different sense of the world He mentioned the algorithm, good and simple design, free of ads, good touch controllers to easily guide the code and send commands and its exciting voice! Now in Usroid , we have introduced the purchased version of the game in the presence of you, the lovers of intellectual games, and you can download it from the powerful servers of the site with one click. 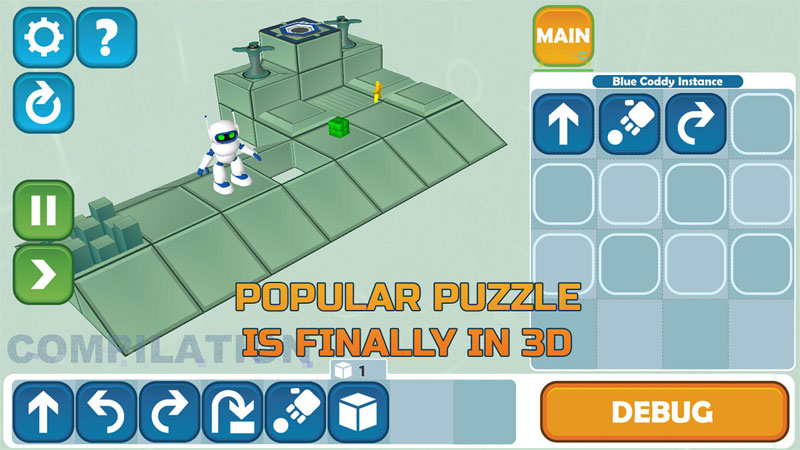 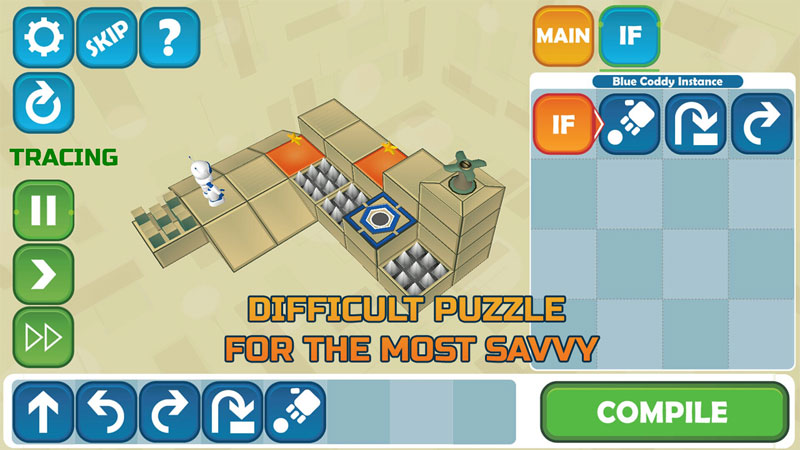 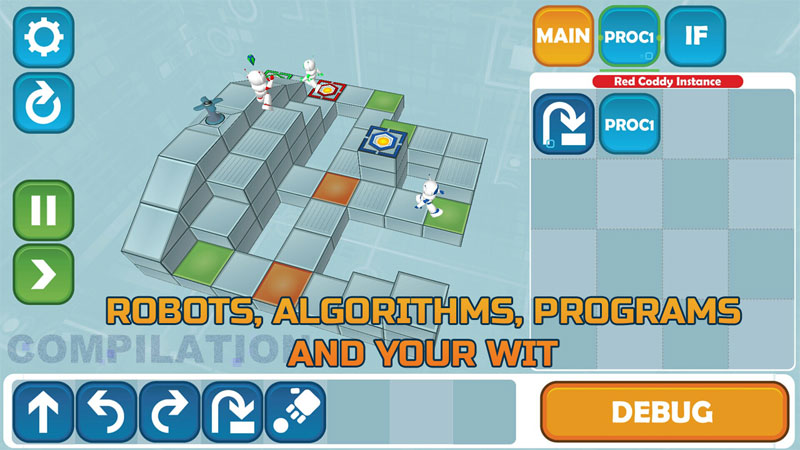 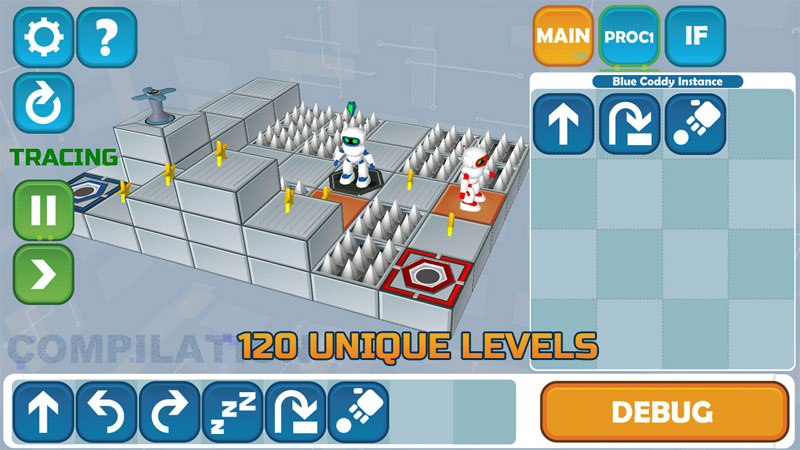