Code Editor v0.3.4 – Advanced code editor for Android devices
Version without ads of the program with access to all features

Today’s smartphones have been able to offer many of the features previously offered by computers to their users and in many cases make them useless computers, but there are still areas where computers are They are undisputed and in the near future no rival can be predicted for them. Professional programming is one of these parts and it can not be done completely on other devices except computers. Of course, not all programming departments and all languages ​​contain such a statement, and great applications have been created that can be used to do parts of programming, such as web programming, on smartphones and tablets. Today we are at your service with a program that offers such features to users. Code EditorTitle is an application for programming and code change, for the Android operating system, which was developed by Rhythm Software and published on Google Play. It is an optimized text editor that focuses on coding. More than 110 programming languages ​​such as C ++, Java, JavaScript, HTML, PHP, Perl, Python, Loa, Dart, etc. are supported in this program and you can view their code optimally and make changes. Apply in them. Features included in professional code editors such as highlighting code, auto-spacing, auto-completing code, and other features make it a professional code editor.

Some features and capabilities of Android Code Editor program :

Code Editor application is a comprehensive tool for editing code that with the satisfaction of Android users was able to receive a score of 4.2 out of 5.0 from Google Play users. Now you can download the ad-free version of this program with all the features and capabilities from Usroid for free. This app is introduced at your request. 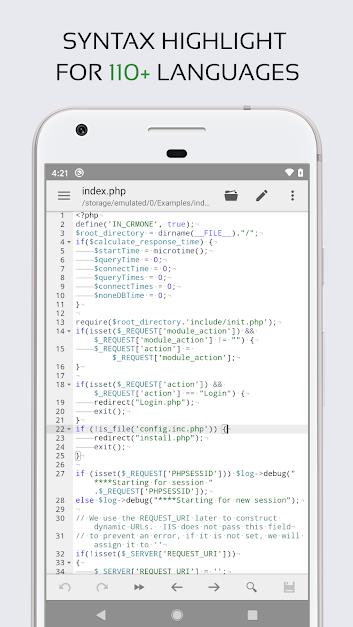 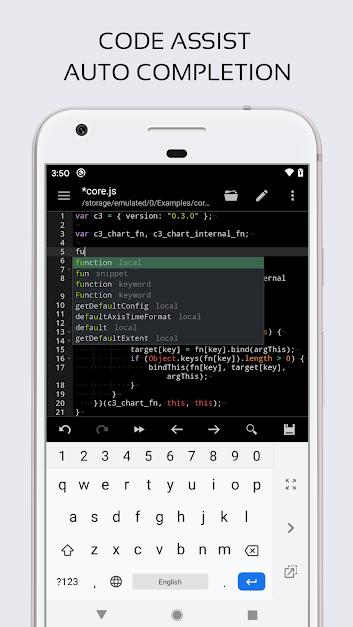 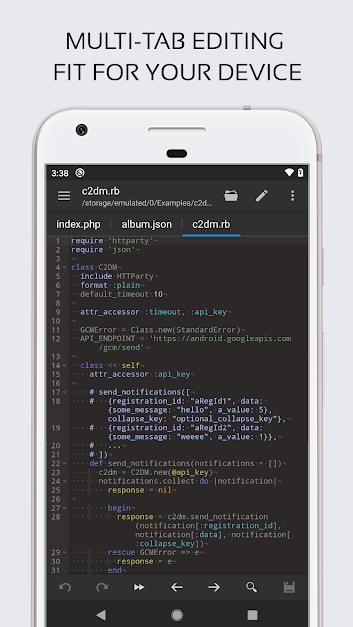 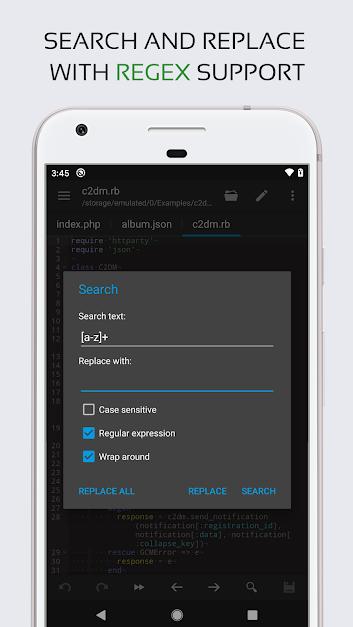 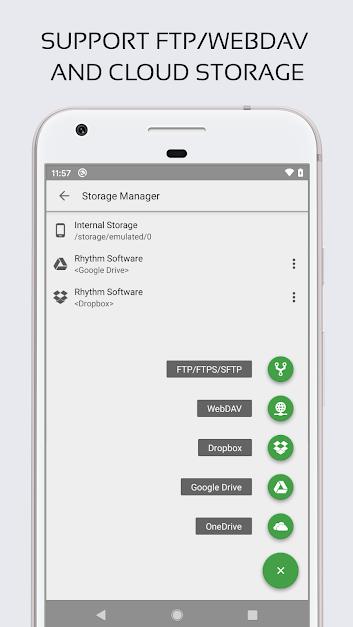 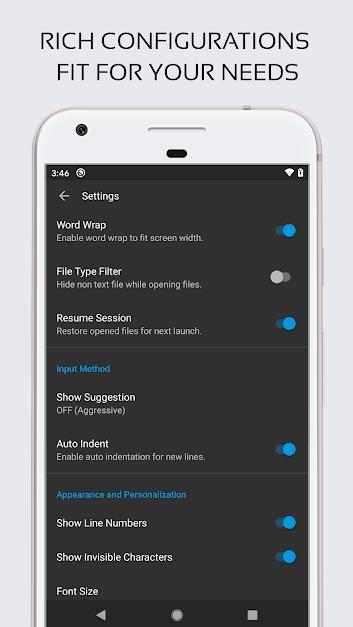 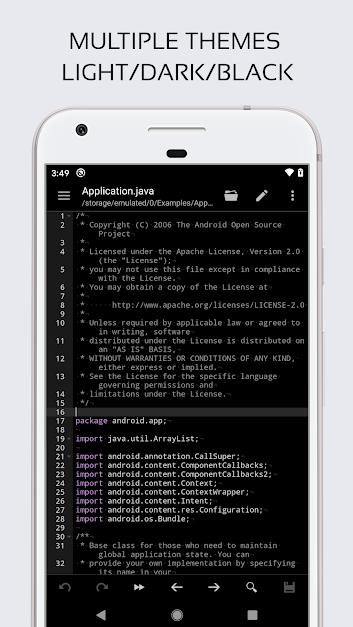 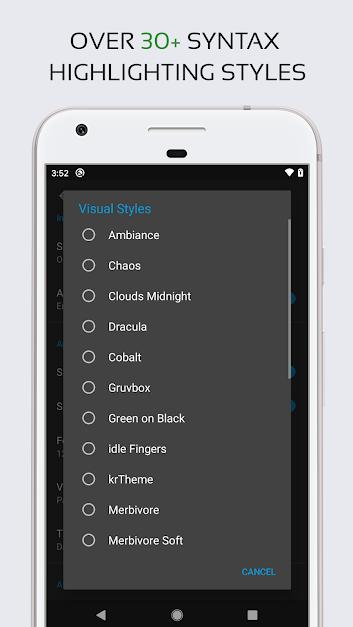