Codex of Victory – The winning documentation of a new and exciting game in the style of strategy games from the game publishing studio AKPublish pty ltd for PC and Android , which is offered for $ 5.99 on Google Play, and at your request, we have decided to release the first Android version for For the first time in IranIntroduce your presence to strategy game lovers and bring you joy again! The game is introduced by the creator as follows: “Human society is divided into two groups. On the one hand, the natural human race is at stake and on the verge of extinction! Efforts to make human life easier on another planet and unwarranted manipulations on this race have led to the production of a new species of transhuman cyborgs called Augments. This new species is trying to separate the human race from the limitations of its body and give it new strength. Hence, he decided to carry out a comprehensive attack. Now it is your duty to defend your territory and save the human race from extinction! The story of Codex of Victory is a relatively fantasy story with an interesting idea in which you have to use a very interesting story to rule a land whose products are the latest models of cars and war robots. This game is a strategy and turn game in which you have to travel to different territories and do your only task, which is to deal with Augments correctly! ” If from loversBe a strategy game Codex of Victory will undoubtedly catch your eye.

Codex of Victory game currently has a good score of 4.8 out of 5.0 in the Play Store and has been sold more than 500 times. We have released the first purchased version of it in Usroid with mod and data for download, and you can first download images and trailers. View the gameplay and finally, if you wish, download it with one click from the site’s high-speed servers. Features of the Codex of Victory strategy game include: +20+ hours of gameplay from a single-player campaign based on the story; Availability of 25+ unique units; Great design with HD graphics; He mentioned the exciting voice and its generally acceptable and excellent construction.

– Download the data file and decompress it. Com folder . Copy inocoplus.victory to the Android / obb path of the device’s internal storage. 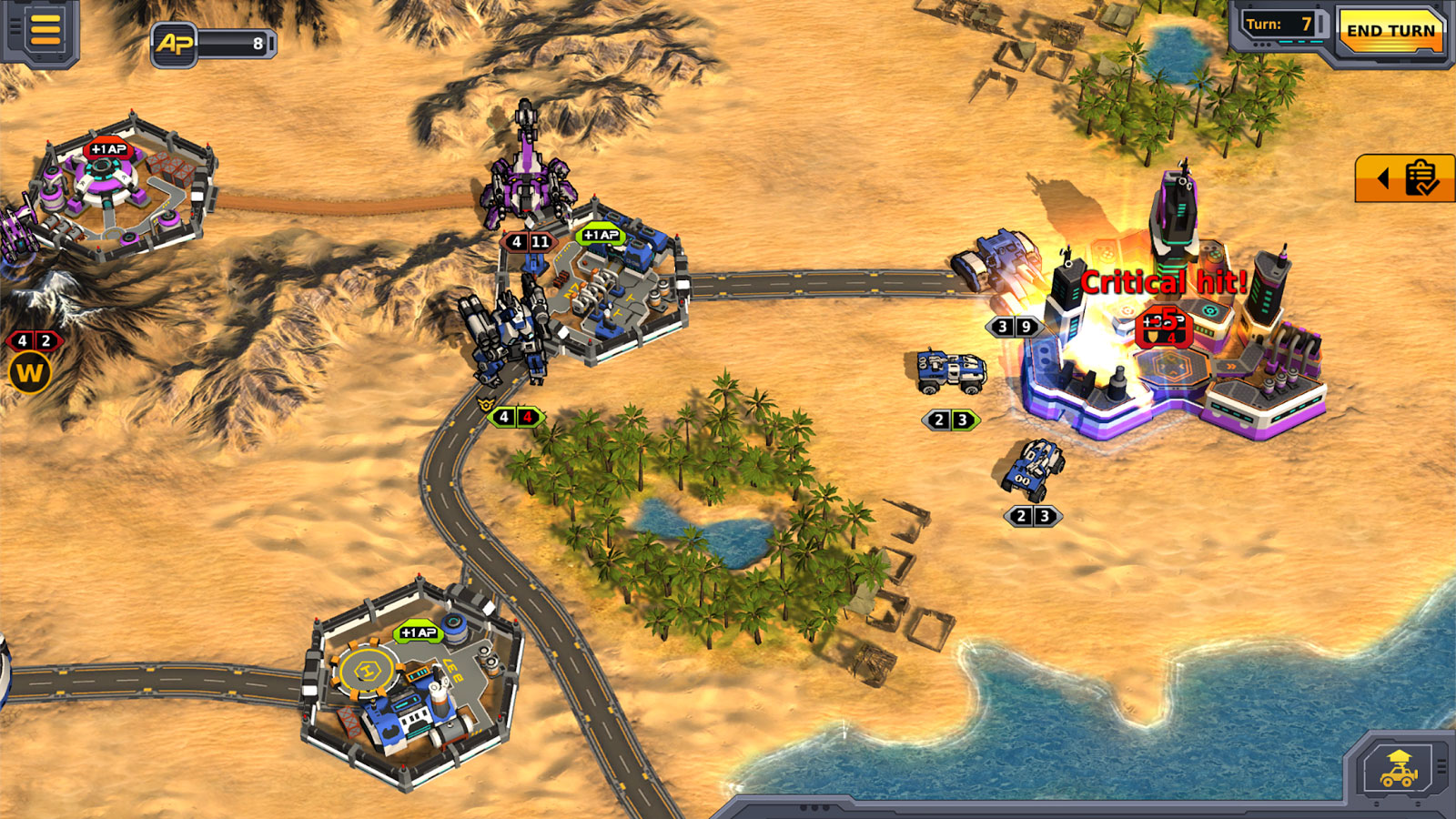 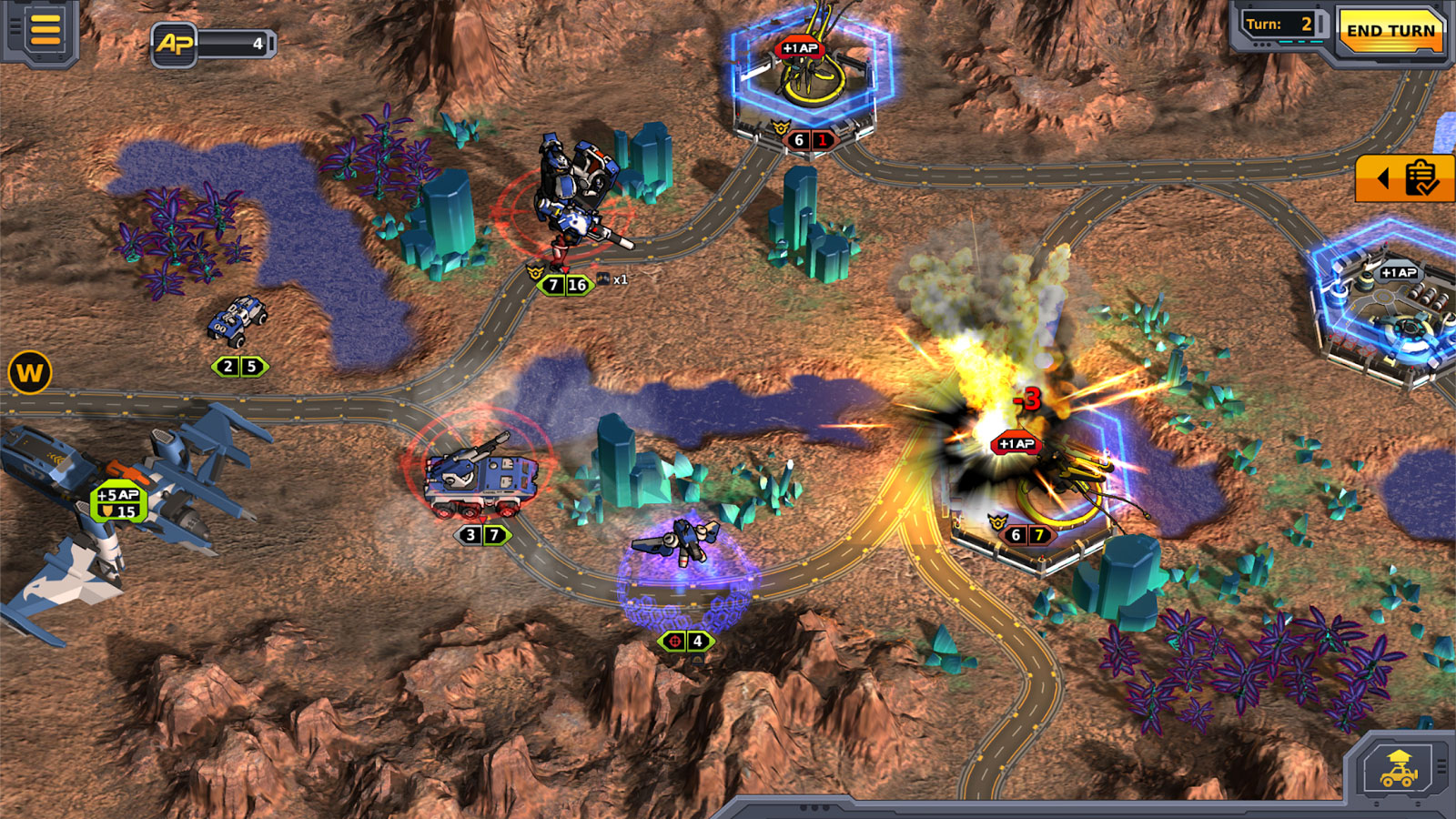 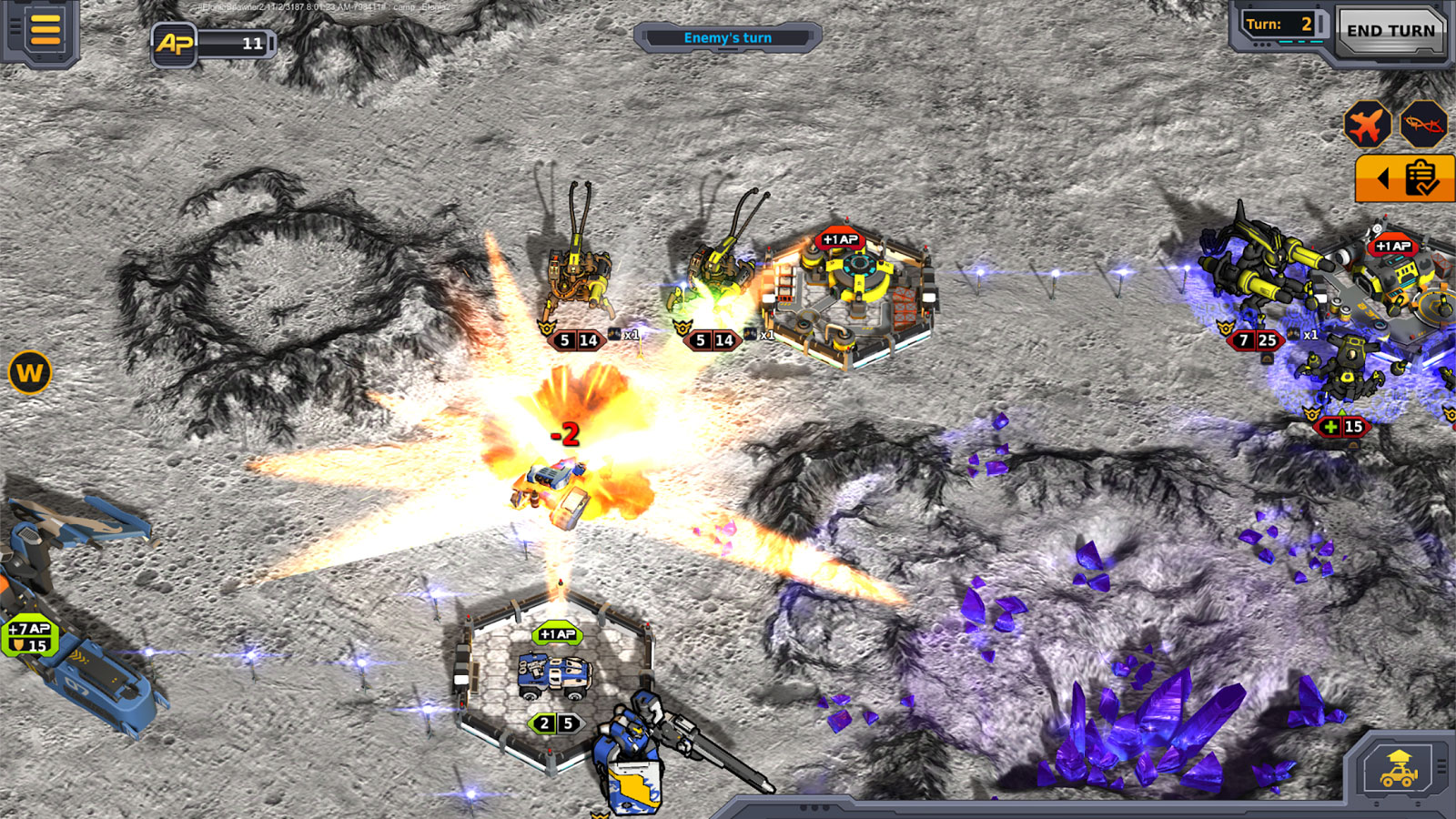 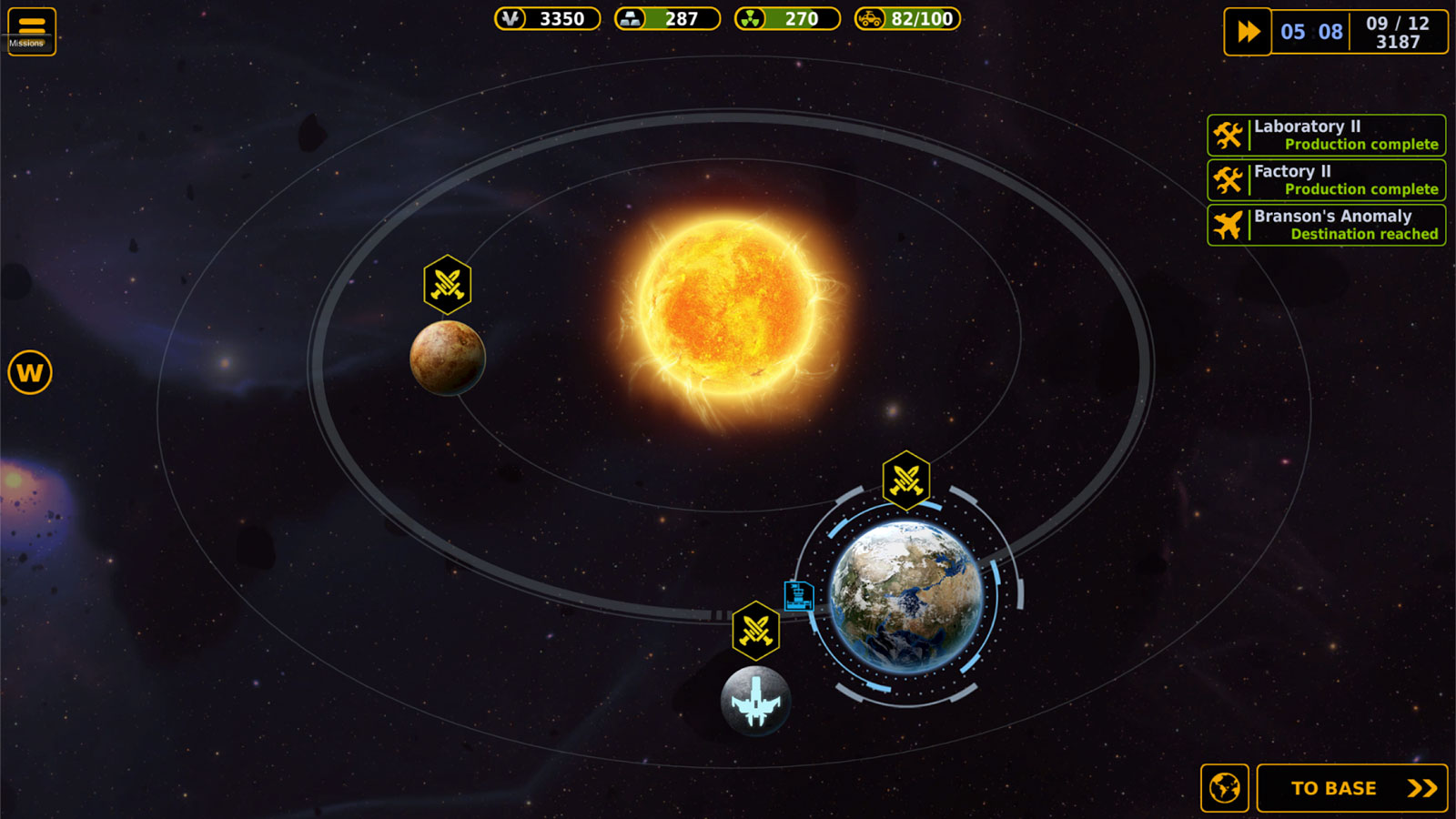 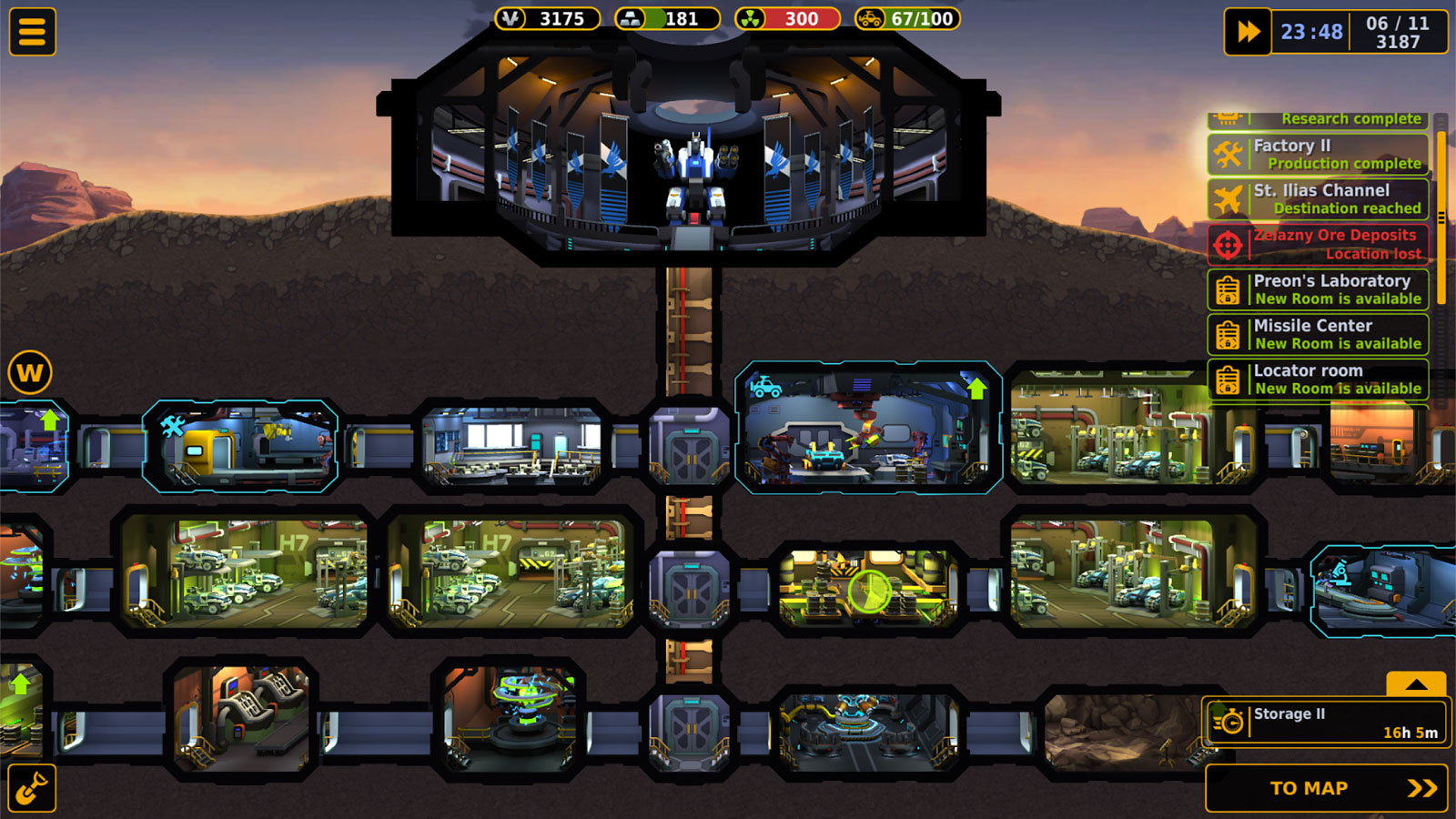 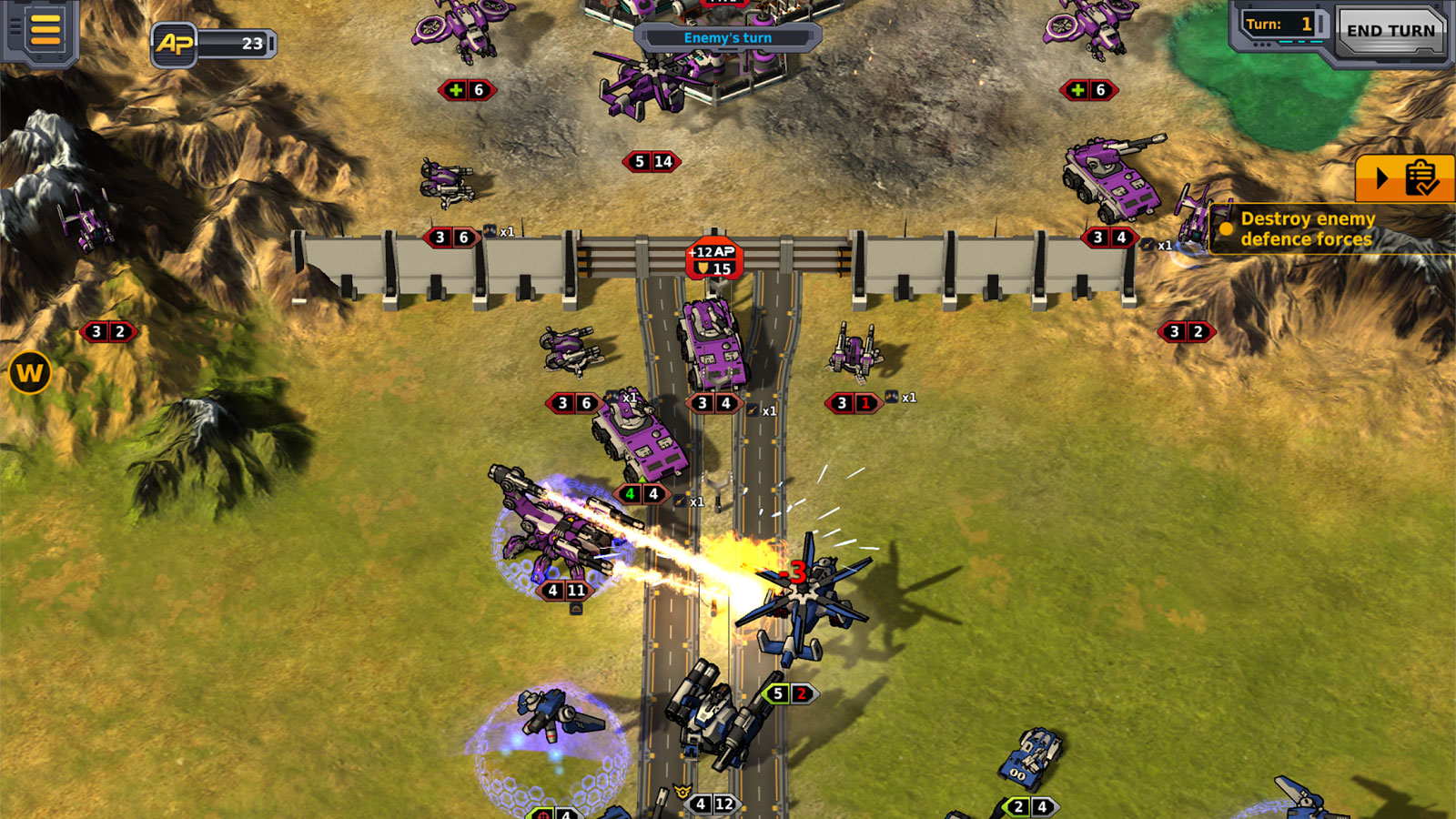 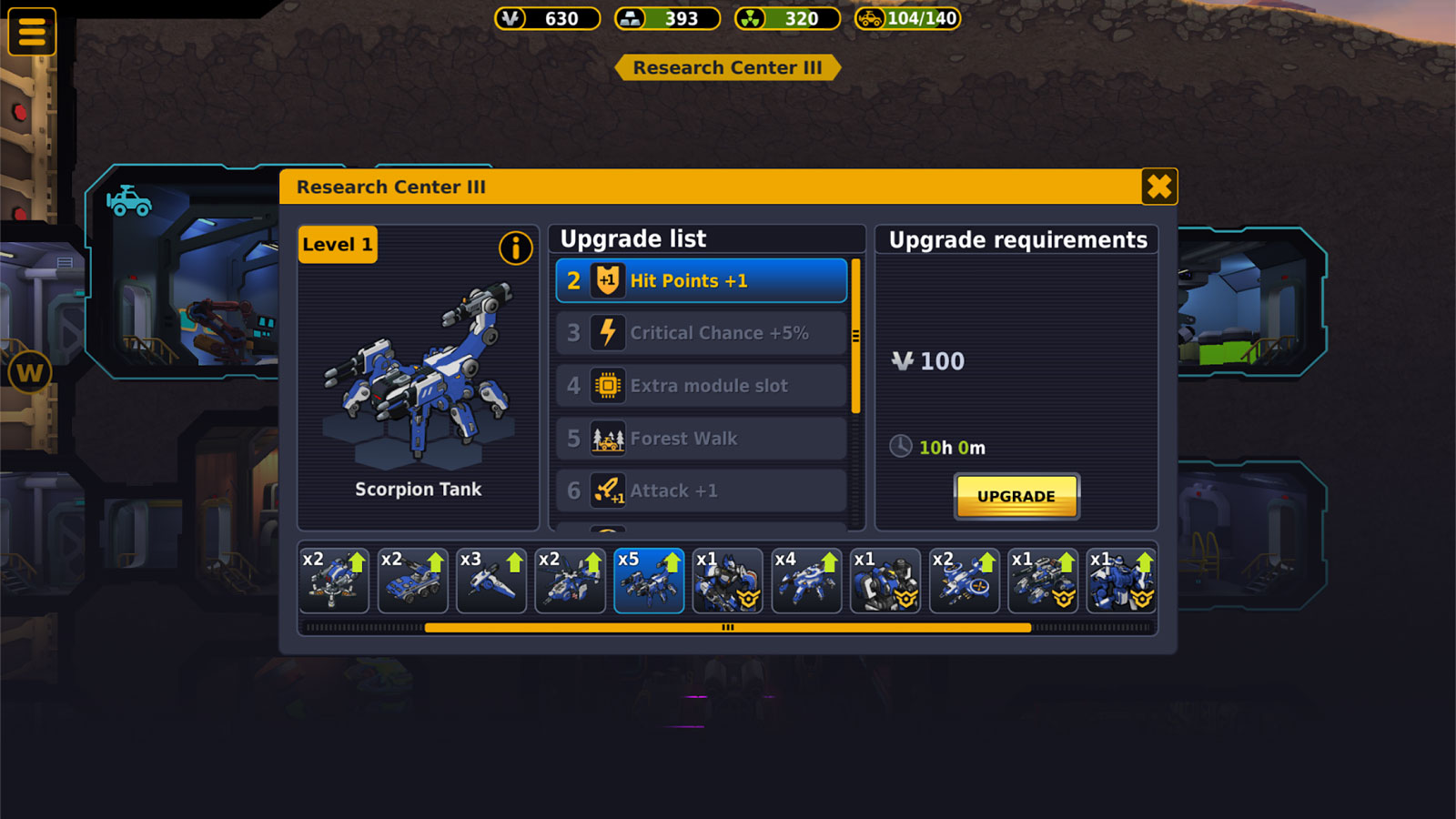 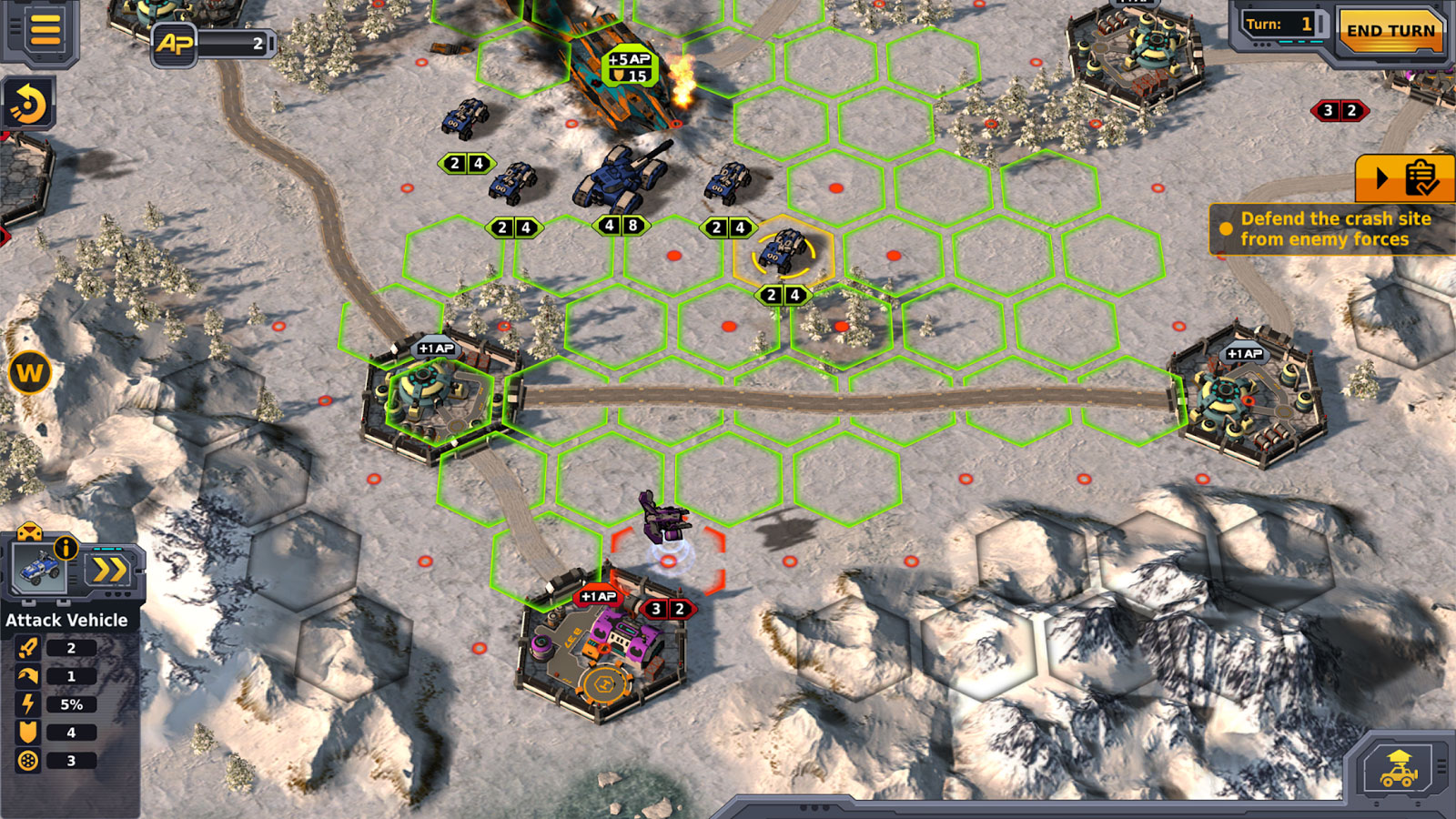