Collect or Die – collect or die a new and wonderful game in the style of action games – platformer from Super Smith Bros LTD game studio for Android , which was released hours ago at a price of $ 1.99 in the big Google market, and again, as always, the decision It was decided for the first time in IranIntroducing it to you, the lovers of special Android games! In Collect or Die, you have to cross the deadly trap barrier and collect coins, among which, elements from the Portal series can also be seen in the game! Perhaps the most important feature of Collect or Die is that its gameplay is not based on the pressing of virtual keys, and instead, the game moves by tilting the phone screen in different directions! Collect or Die game has 40 stages at the beginning of its release, which will be added to their number later, if you are a fan of Android platformer games that have a special and unique gameplay and can take you for hours. The phone is nail-biting, no doubt Collect or Die will catch your eye with its superb build, thrilling sound, small volume, special German and unique build, and it is definitely worth downloading.

Some features of the new Collect or Die Android action game:

Collect or Die game has sold about 50 in less than 48 hours and was able to get a good score of 4.5 out of 5.0 . Is a game; You can first view images and trailers of the gameplay and if you wish to download the game for free from Usroid high-speed servers . 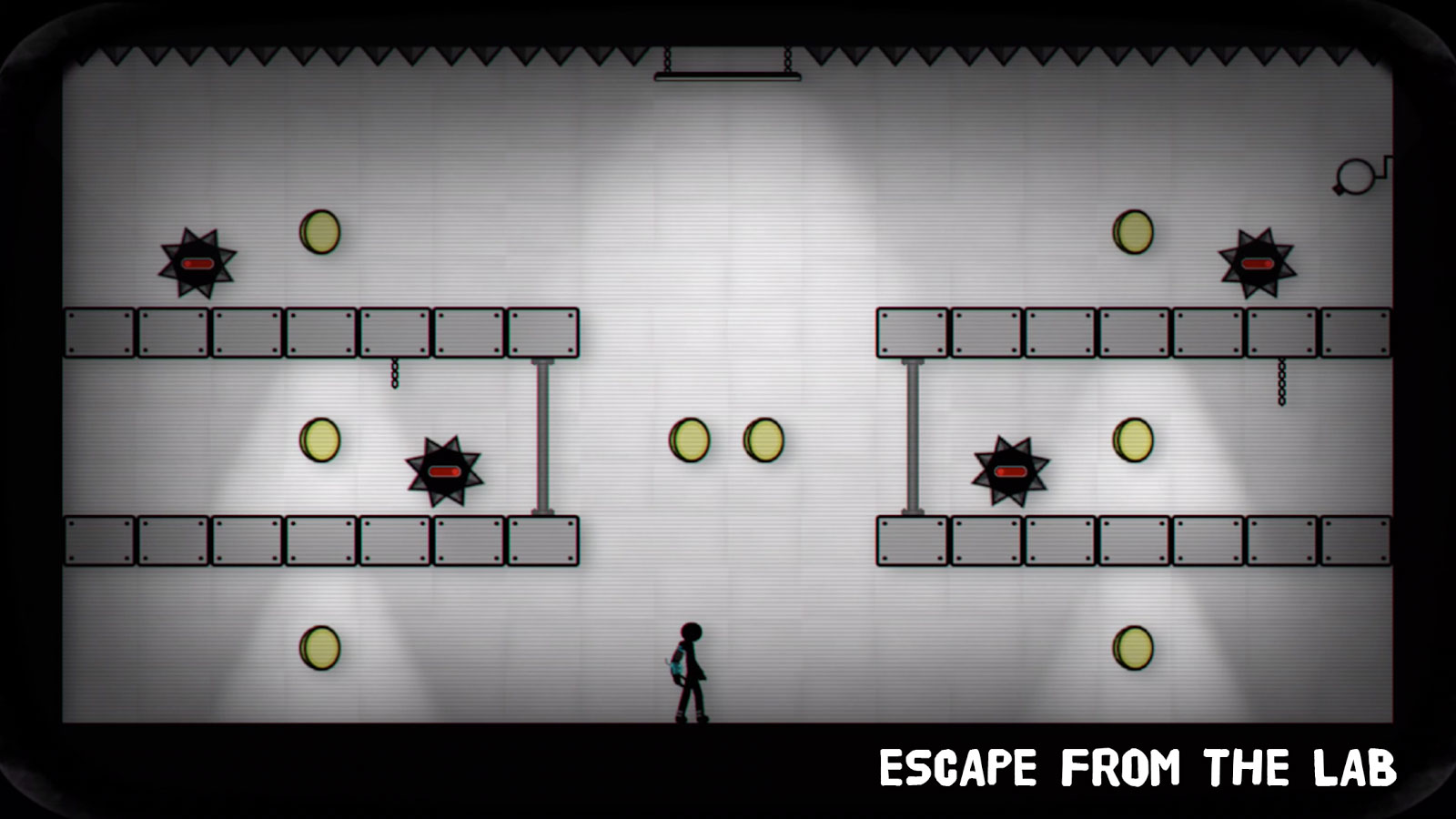 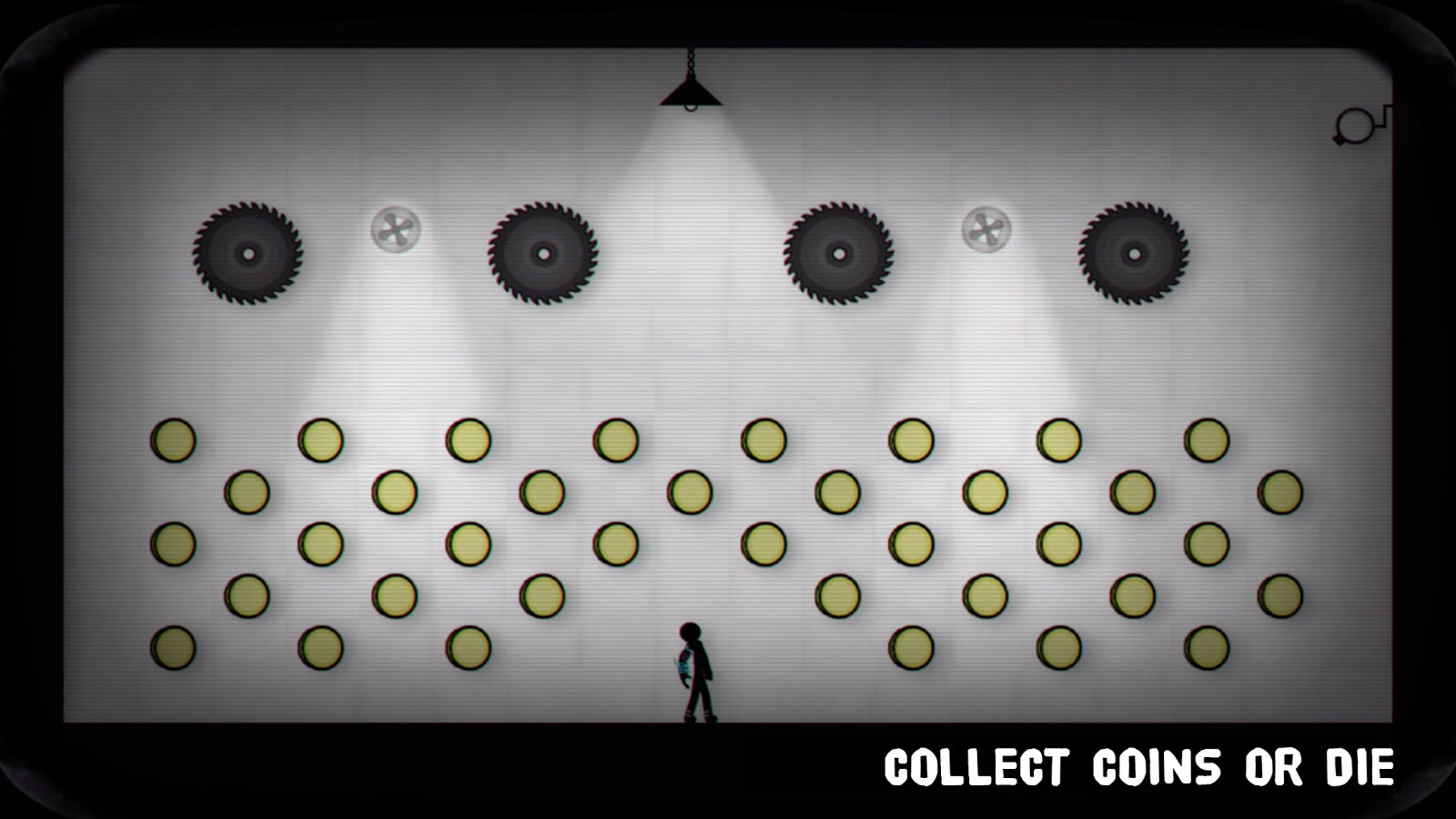 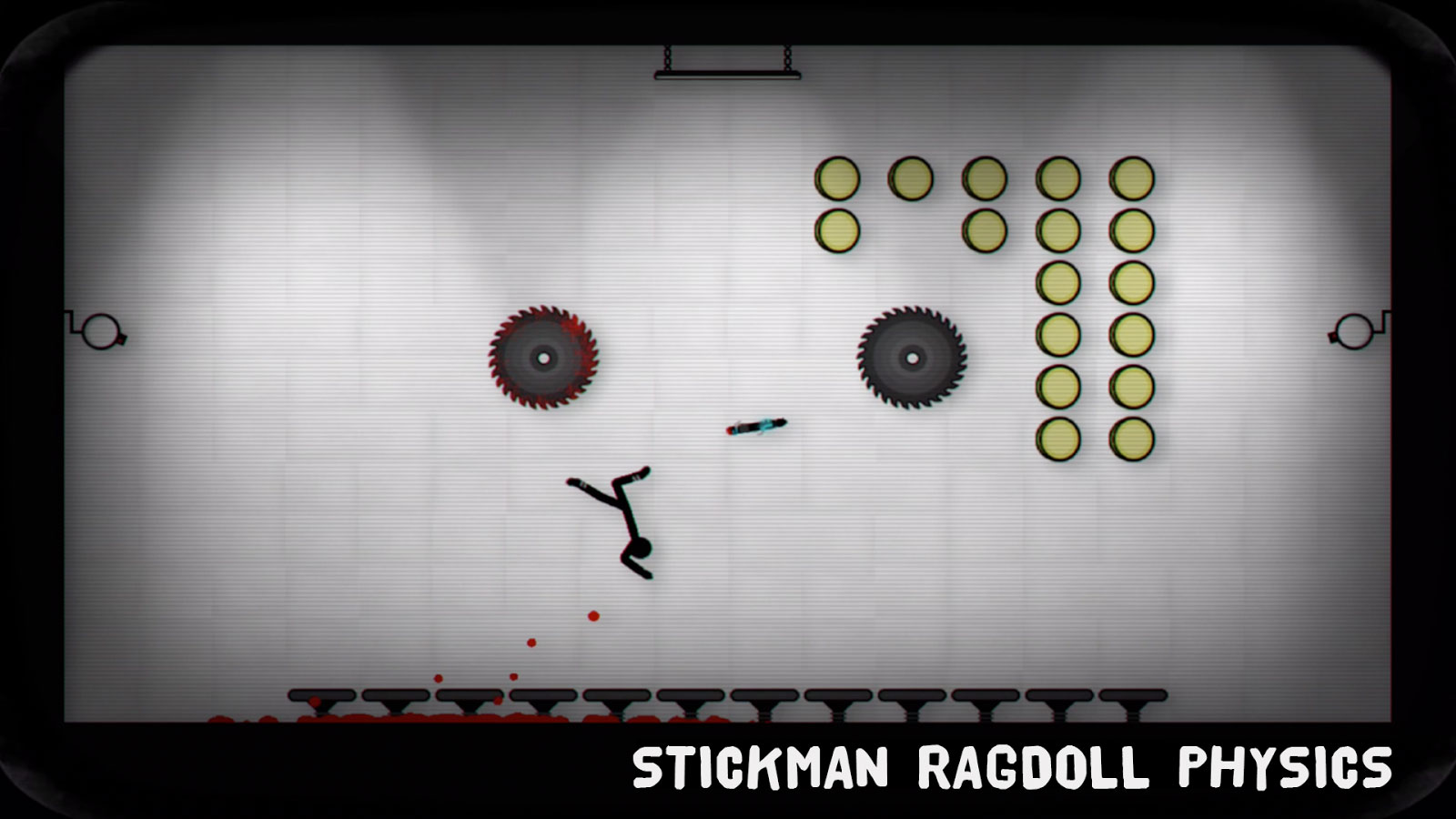 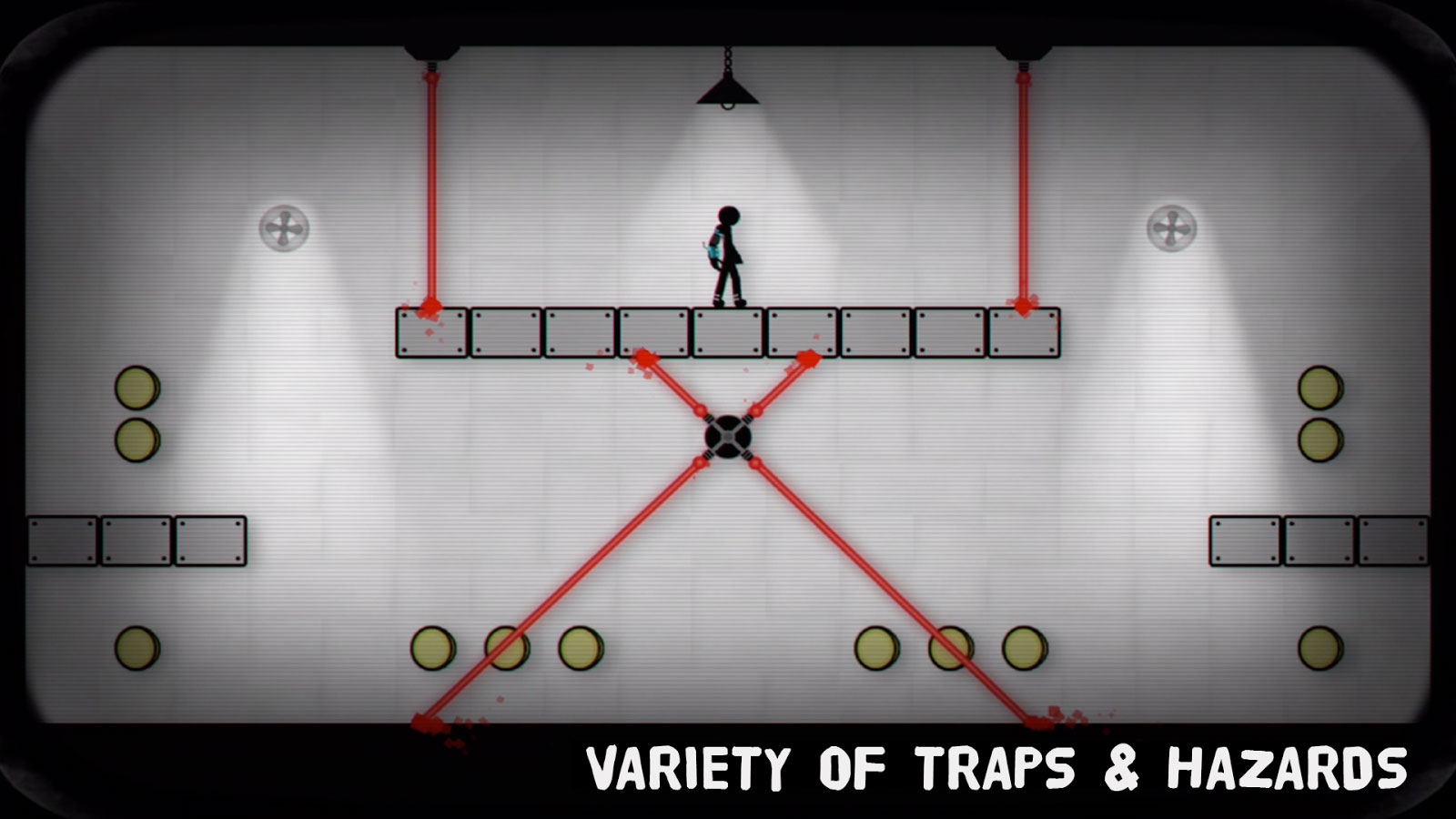 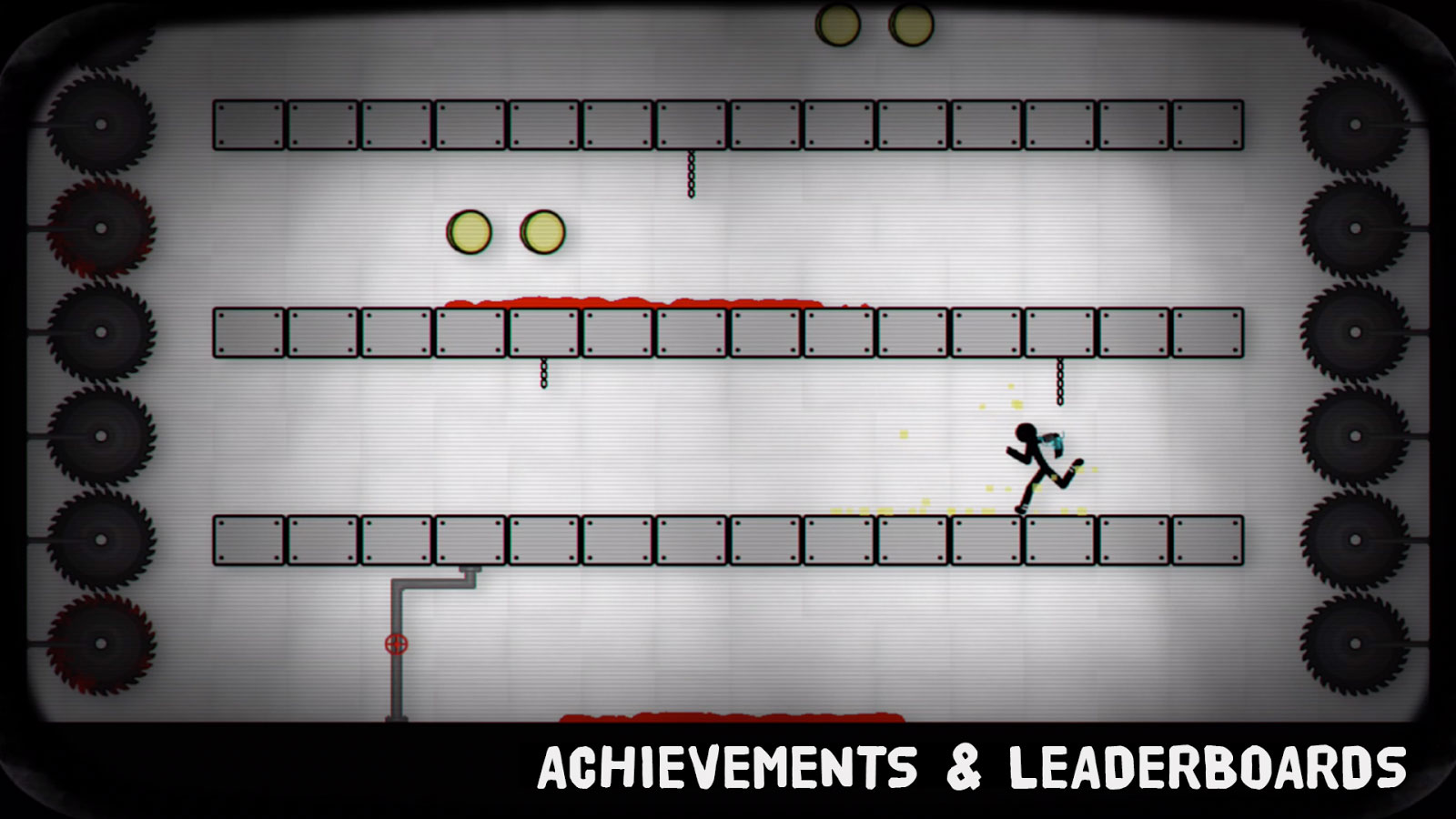