Collins Spanish Complete Dictionary v11.1.559 – Complete English to Spanish dictionary and vice versa for Android
Premium and complete version of the program dedicated to you dear ones

With nearly 500 million speakers worldwide, Spanish is the second largest language after Chinese, spoken in more than 20 countries. The largest Spanish-speaking country is Mexico, and it is spoken mostly in Central and South America. Spanish is a language of Roman origin, and the reason for its spread is the domination of the Roman Empire and the Kingdom of Spain over large centuries over large parts of the world. In many colonial areas, Spanish became the official language, and this led to the disappearance of the original language of the colonial areas and the consolidation of Spanish. So that in most parts of the world you can find people who speak this language. Even in the United States, more than 20 percent of the population speak Spanish as their primary language. Of course, this language may be different in different countries due to its wide geographical spread, but their principles and words are very similar to each other. With all that said, one can see the great importance of the Spanish language. By learning this language, you can visit many countries of the world and use their cultural, scientific and entertainment products. Because of this importance, many people are looking to learn this language. In Iran, Spanish is one of the most popular languages ​​and has many learners. Like any other language, there is a basic need for a dictionary to learn Spanish, and we are at your service today in Usroid with a complete and excellent dictionary.Collins Spanish Complete Dictionary is the title of the Spanish-English dictionary and vice versa Collins, for Android operating system, developed by MobiSystems software group and published for free on Google Play. Collins is one of the best Spanish dictionaries and is very useful for those who are fluent in English and are learning Spanish. In addition to hundreds of thousands of entries of words and phrases in both English and Spanish, there is information about the culture and life of the people of Spanish-speaking countries.

The Collins Spanish Complete Dictionary application can be used offline in areas where there is no internet access, and with the satisfaction of Android users, it has been able to receive a score of 4.2 out of 5.0 from Google Play users. Now you can download the premium version of this program with all the features and capabilities from Usroid for free. 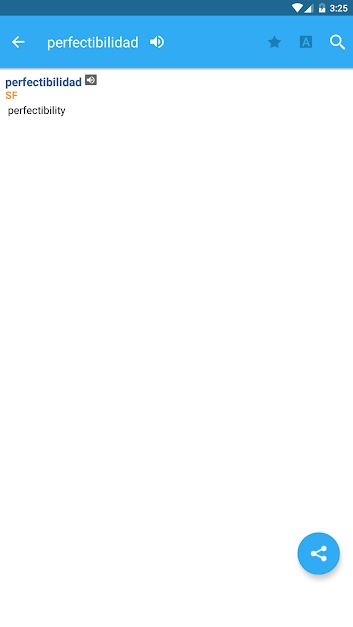 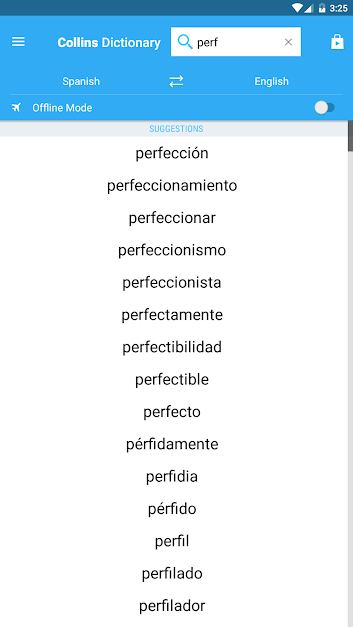 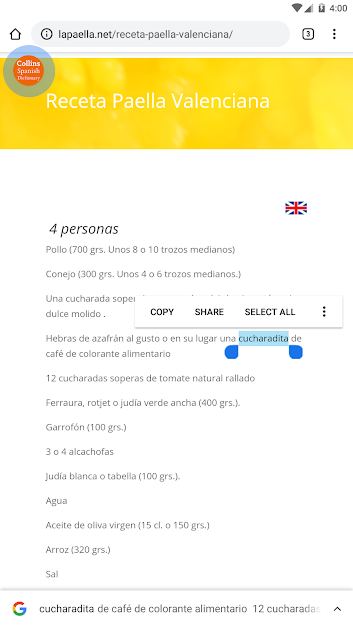 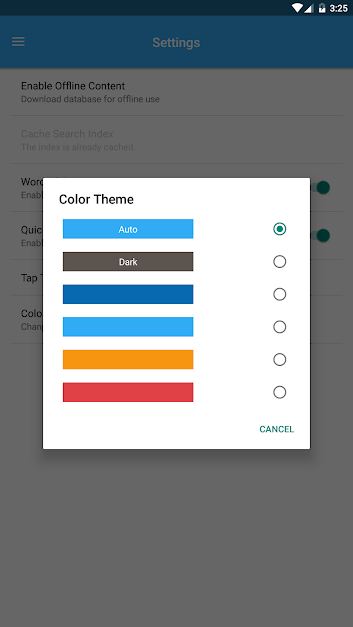 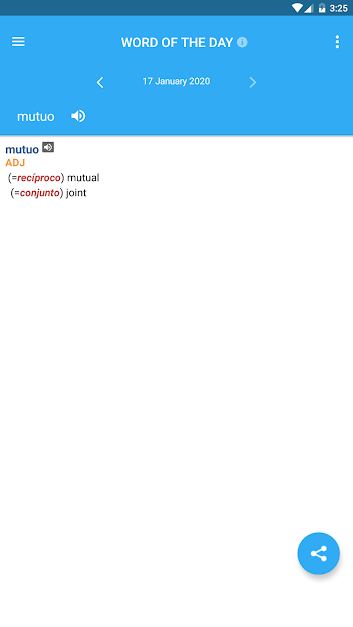 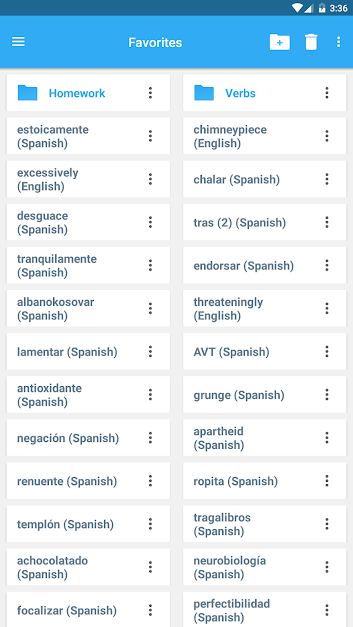 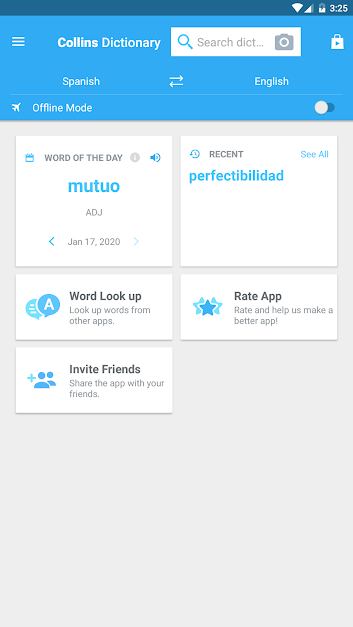 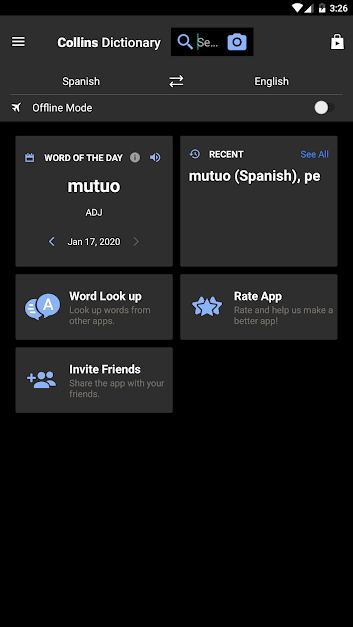 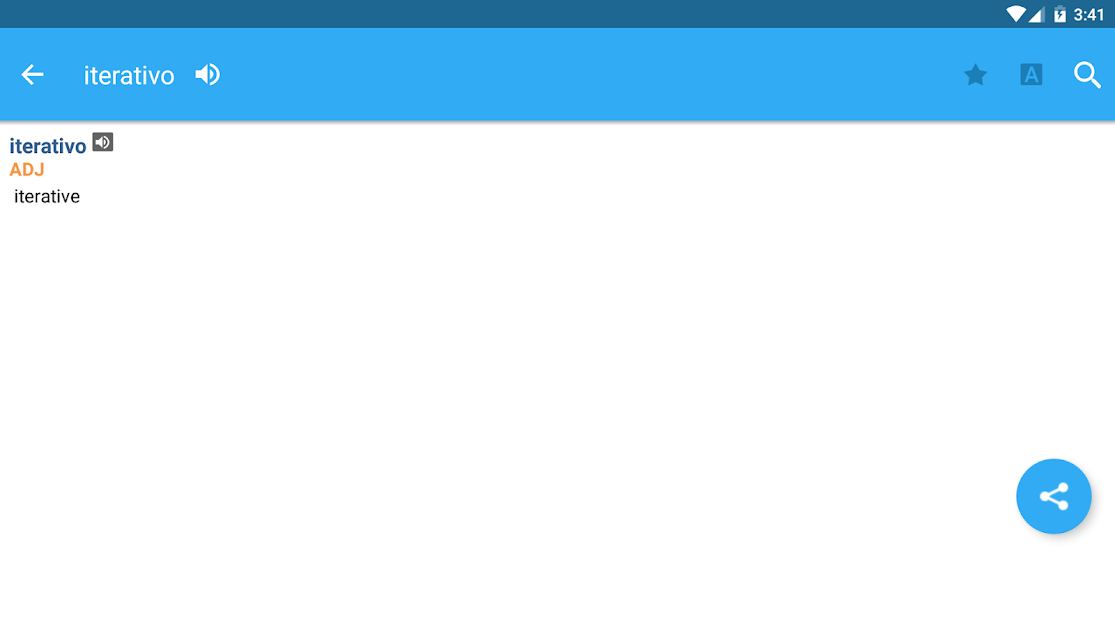 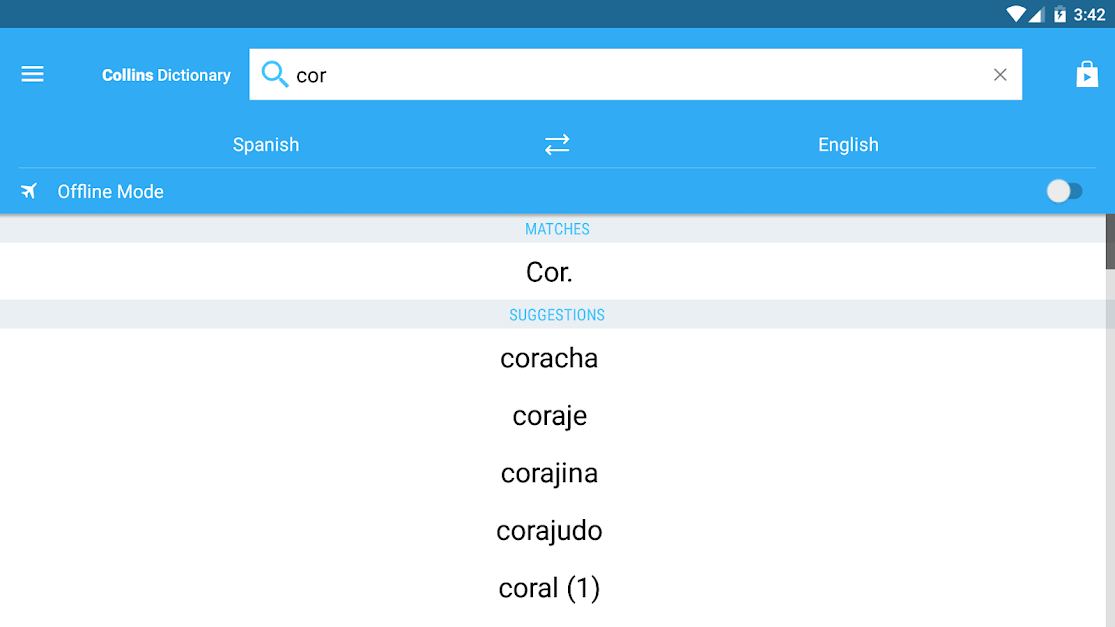 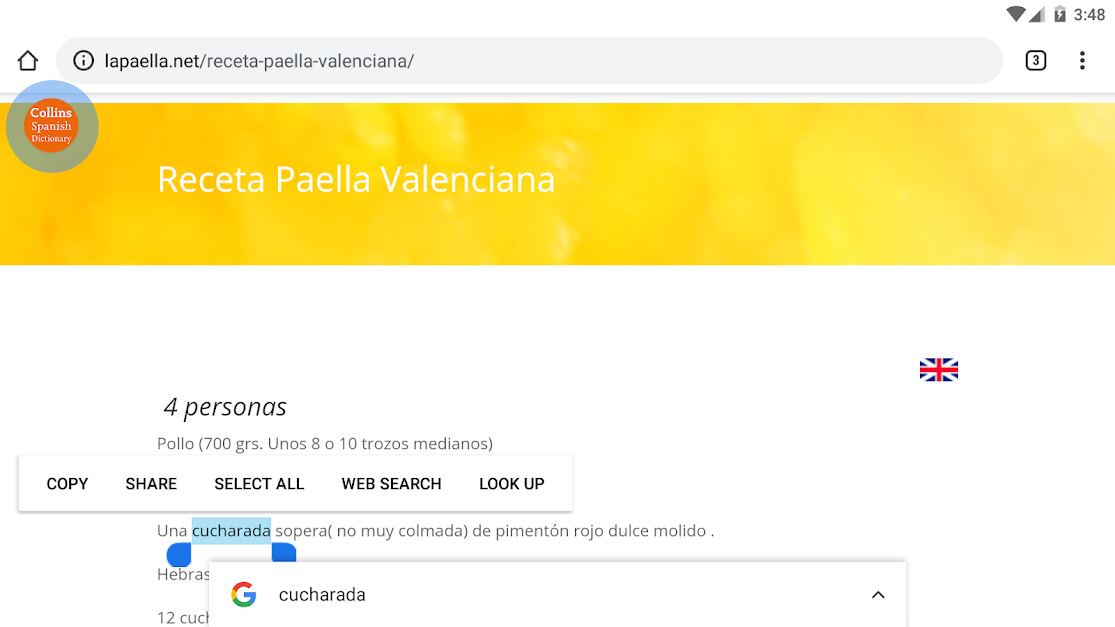 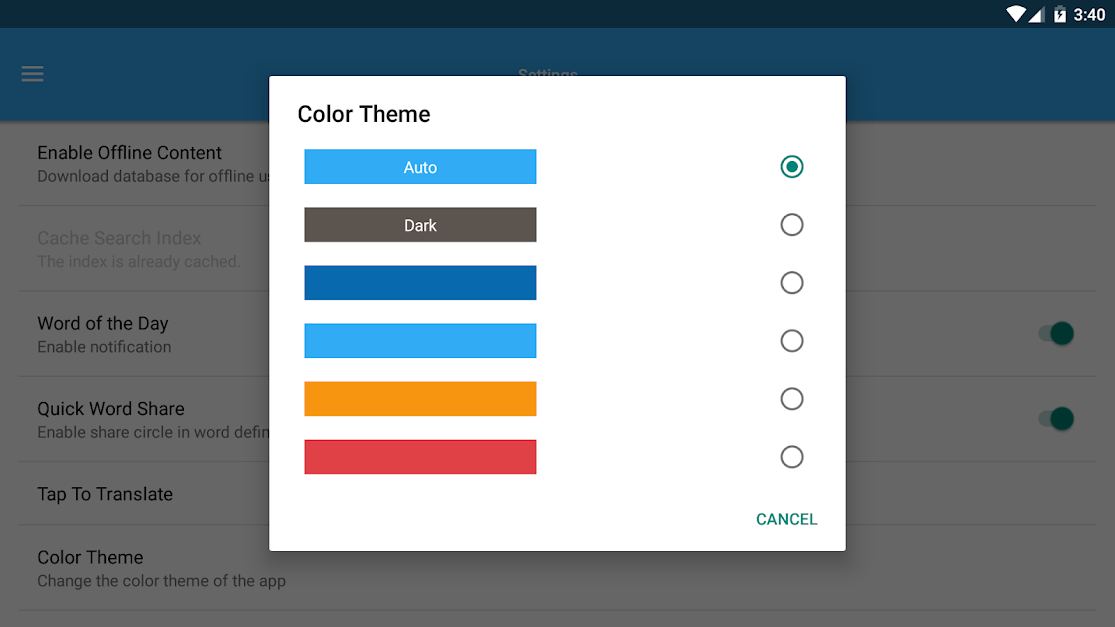 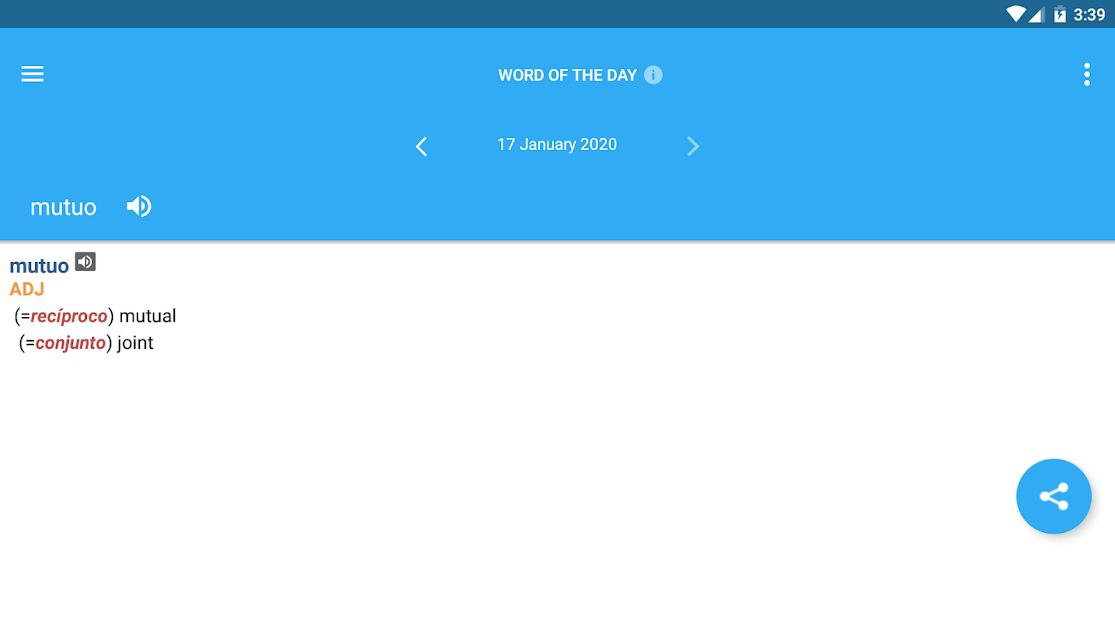 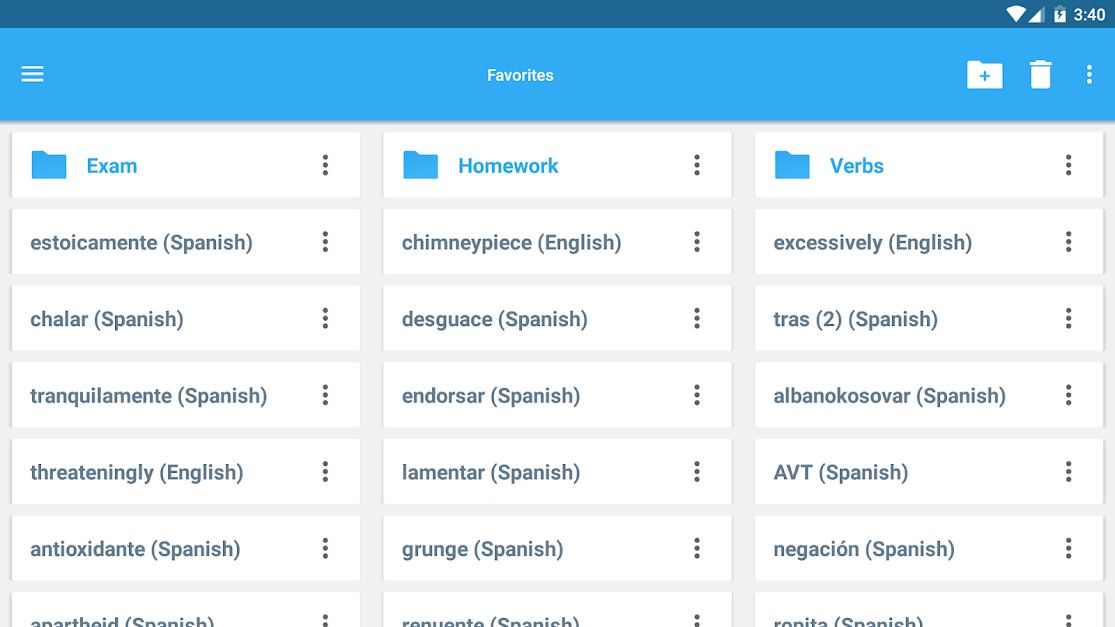 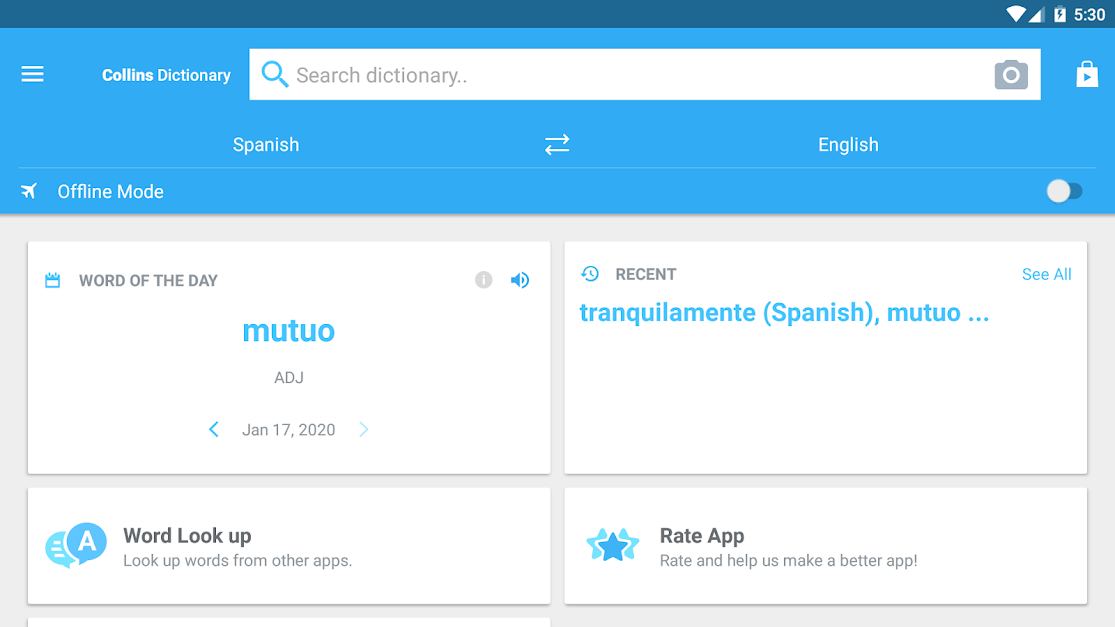 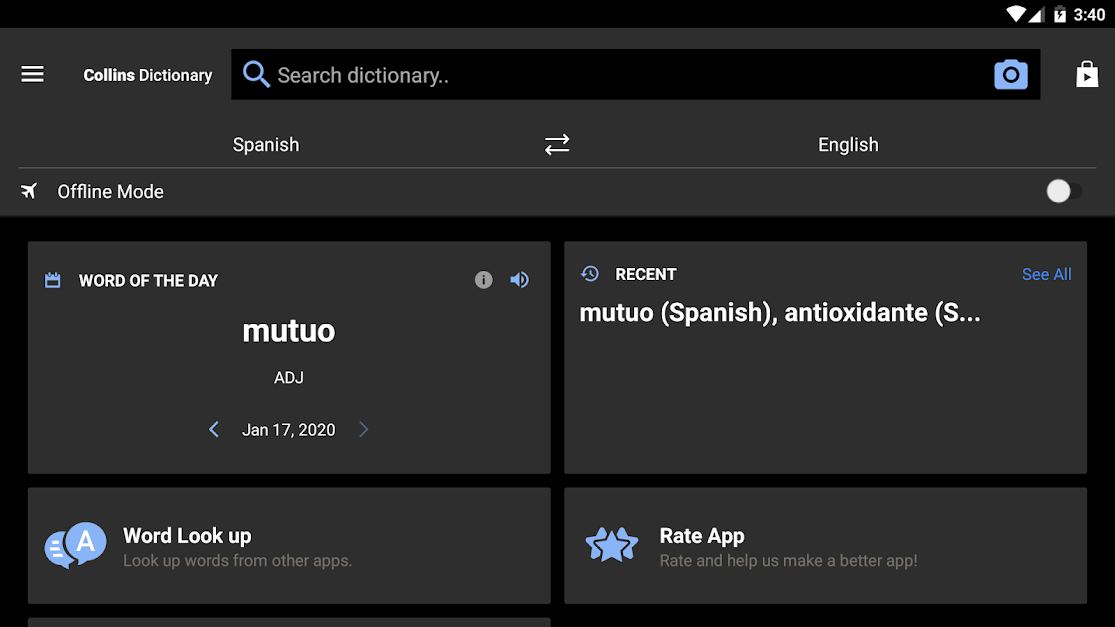