Collisus – Collisus is the name of a simple yet beautiful and well-made game from GameDevDave Studio for Android devices, which was sold in the form of a paid game for $ 0.99 on Google Play. Usroid is proud to announce that at the same time with the release of the first version of this game on Google Play, it has prepared and purchased a purchased and complete version of this game for the first time among all Iranian sites.Gives you dear ones. Usroid has also prepared an exclusive modded version of this game and provided it with the original version for download. If you are a fan of action and exciting games in the form of simple and small titles, join Usroid in introducing Collisus game. This game is a fun title in the form of a fully action game in the style of shooting games. The game developer as well as the critics who have reviewed it have all used a common point to describe this game. They call the game the John Wick Simulator, a character from a series of movies. John Wake has become one of the most dangerous humans due to his high skill in working with various weapons, and now in Collisus, an action and relatively violent game has been designed with the idea of ​​taking this character.

In the game CollisusDesigned in the form of 2.5D or two-and-a-half-dimensional modeling, you play the main character in a building, and special security forces storm the building to stop you. The game is followed from face to face. You can protect yourself with the help of the gun you have. At the beginning of the game, Collisus, your character is in the center of the screen, and from the other two sides, left and right, the enemy forces come towards you and when they are close enough to you, they start firing. You must destroy them before they are ready to shoot. The target indicator is movable, and obviously you have to shoot the enemies in the head as quickly as possible to destroy them. What makes Collisus so challenging and challenging is your limited ammo and health. If you do not aim correctly and shoot regardless of the number of bullets, you will soon run out of ammunition and lose. The nature of Collisus gameplay is designed in such a way that each stage of the game is followed without interruption. At each stage or the so-called Wave, a wave of attack is arranged by the enemies against you. The more resistance you have and the further you go, the more violent the wave of attacks becomes, and so it must be said that the main criterion of the Colossus game will be the record for more resistance. Destroy enemies to earn points and coins. Each coin brings you a feature from three options that at the end of each wave you can choose one of them. These three options include more ammo, increased health and Focus. In this feature, you can slow down time and shoot at enemies from a different perspective. All in all, it should be said that Colossus game is a simple but very attractive game that its dynamic and realistic designs have made this game very exciting. Please note that due to the natural nature and violent style of the game, its age rating is set for people over 18 years old. To get more familiar with this game, you can watch the trailer video or screenshots of the game, and then download the box.Usroid Download the latest version. It is noteworthy that Collisus managed to get an excellent score of 4.8 out of 5.0 of user votes. 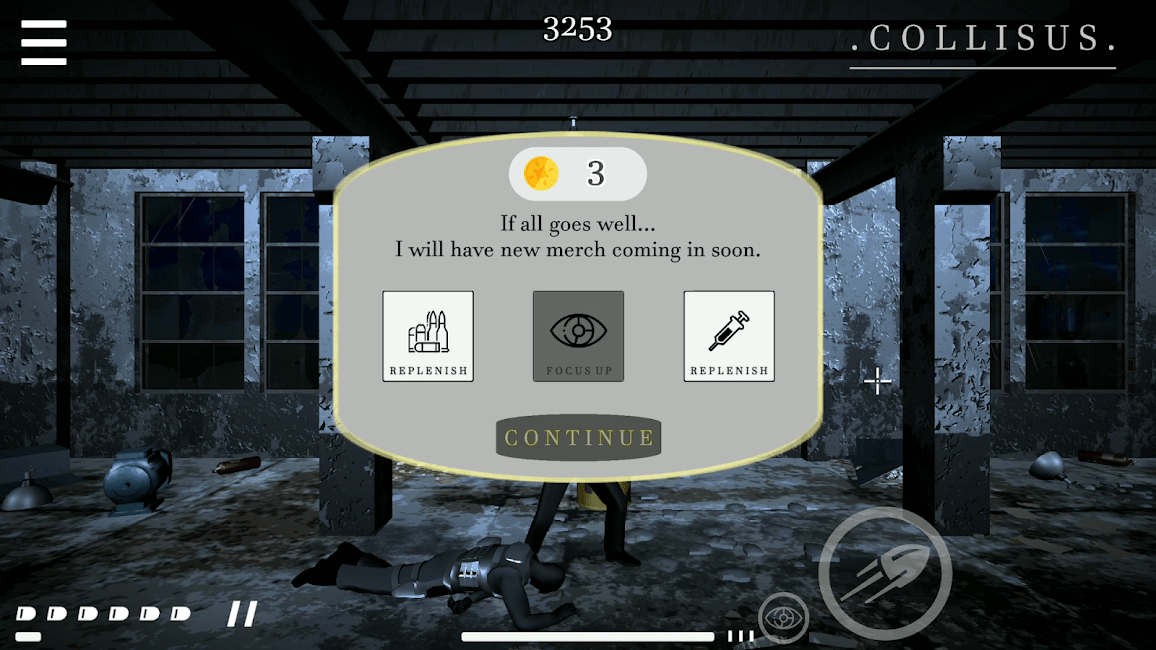 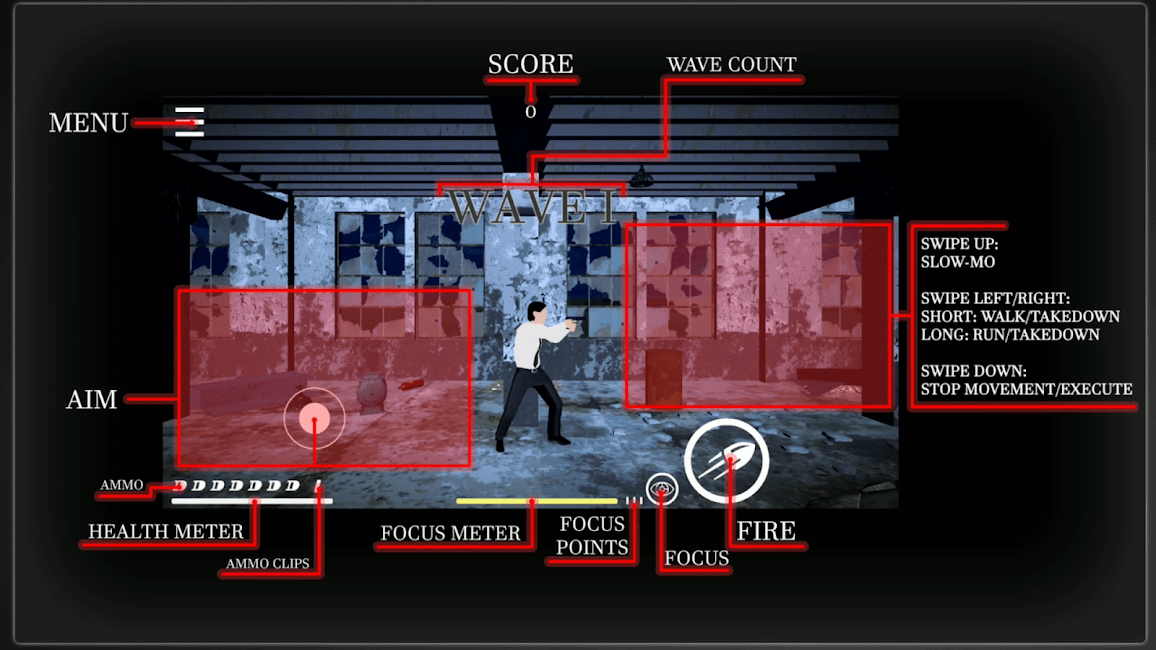 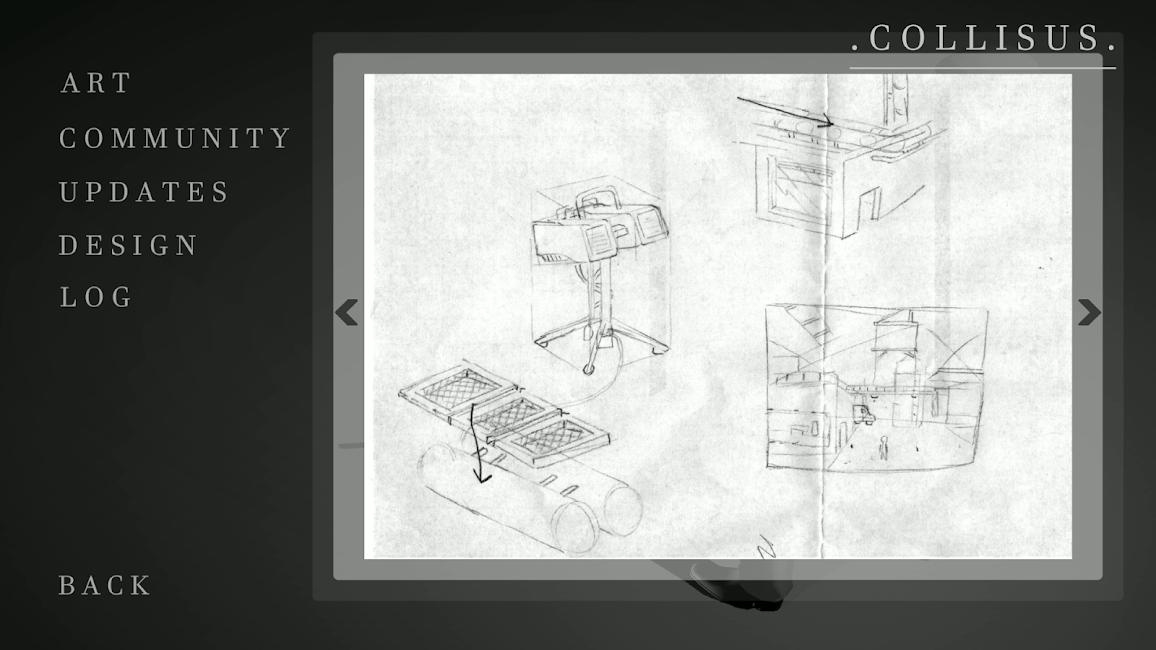