Colonize: Transport Tycoon is the name of a game in the strategic genre, released by the game development studio BroDev Studio for mobile devices with Android operating system. Colonize: Transport Tycoon is a combination of a space exploration game and a management idol game. The developers of BroDev Studio have used an interesting idea to create this game. Humans have lived on the planet for many years and have been using its resources for many years. We all know that these resources may one day run out. Therefore, in recent years, human efforts to obtain information from new planets and form colonies on them have increased. Colonize: Transport Tycoon has used exactly the same idea for its gameplay. Where humans have been able to turn different planets into their own colonies. You and a group of astronauts wanted to enter a planet with your own spaceship and extract its resources, but suddenly your spaceship gets into trouble and a big explosion occurs. This incident will cause many of your vital resources to be scattered on the planet. You and your team of astronauts have been able to reach the surface of the planet as much as possible, and now you have to try to find your resources by exploring this planet and fulfill your main mission, which is to extract resources and form a colony on the new planet. To do this, you must manage the transportation and resource extraction system.

The storyline of Colonize: Transport Tycoon tells you almost everything you need to know about the game in the form of a short animated interlude. After entering the game, a short tutorial will teach you what to do, or better to say what tasks, to do in the game. Basically, the gameplay is such that you have to try Extract planetary resources using vehicles and building roads and buildings to make money. Then, with the money you receive, you can upgrade vehicles and buildings and build more ways to explore more parts of the planet and gain more resources. All in all, Colonize: Transport Tycoon is a lot of fun and can fill your free time for hours. Although the storyline of the game is not original, but it is interesting in its kind and gives you the necessary motivation to progress in the game stages and explore different parts of the planet. The game world is designed to be wonderful and eye-catching, and its visual and graphic effects as well as its sound make the exploration part of the game attractive, and you always want to try to unlock another beautiful part of the game world. This, along with the simple menu and easy controls, ensures that you just enjoy playing and do not get caught up in the many and generally insignificant details found in similar style games. Colonize: Transport Tycoon managed to get a score of 4.1 out of 5.0 in the Android Market, and the Usroid team intends to test the original and modded versions of this exciting and addictive game without any restrictions, and completely free of charge for you dear ones. You can now download this game through the direct links at the bottom of the article and enjoy it!

Note: If you install the game mode version. You get a lot of money every time you enter the game! 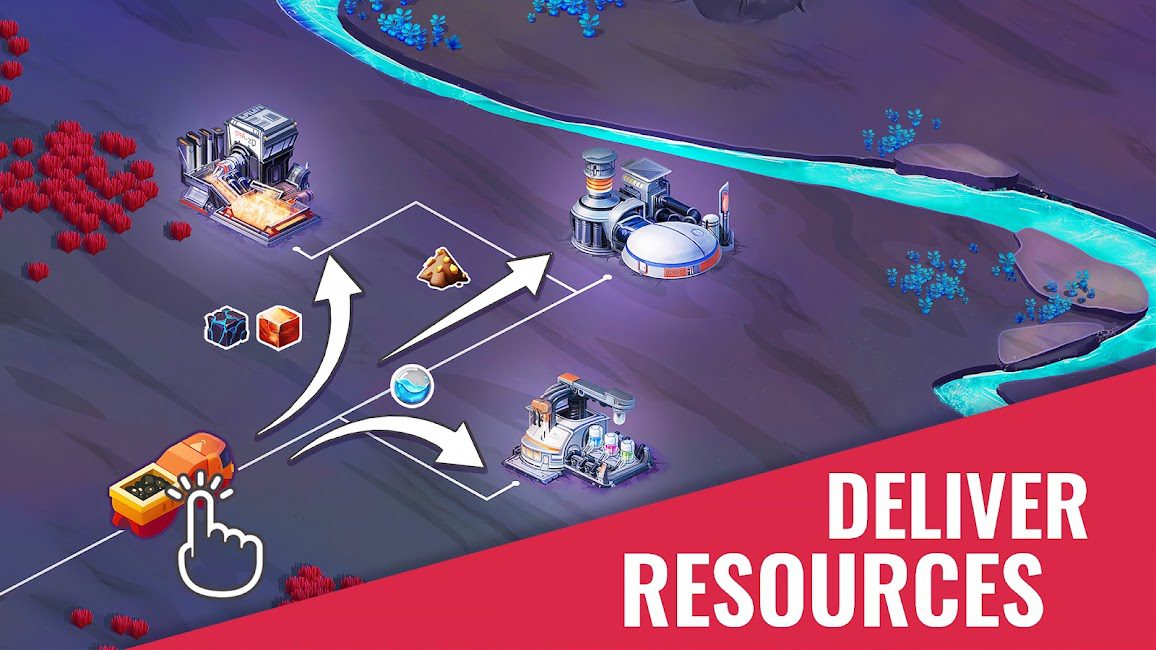 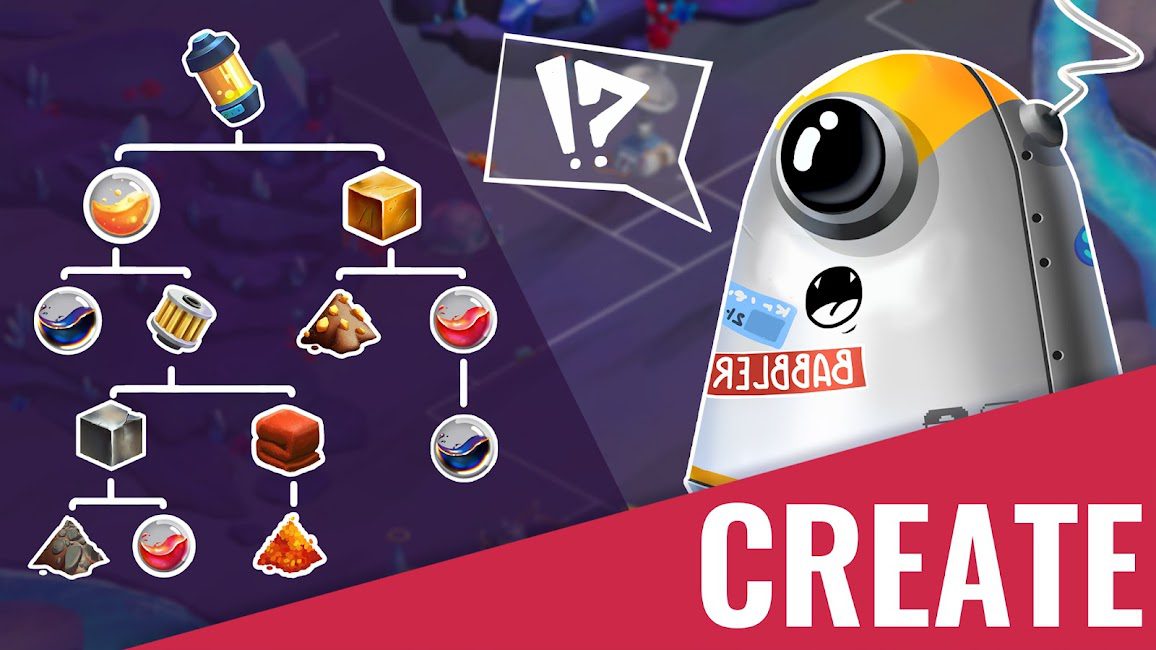 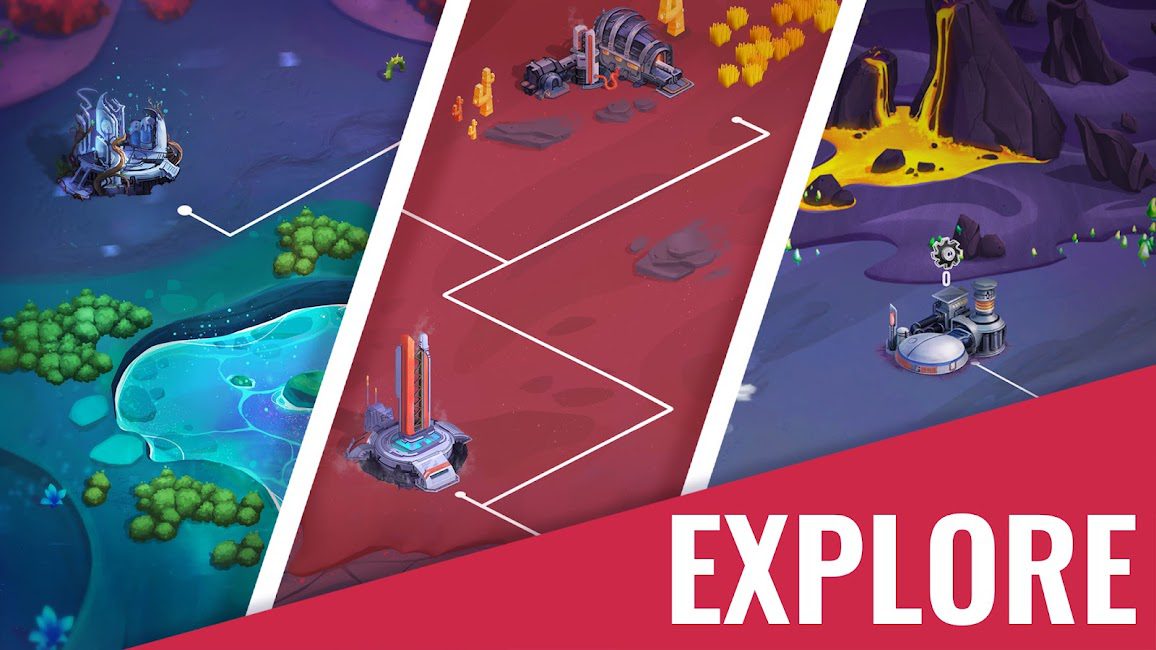 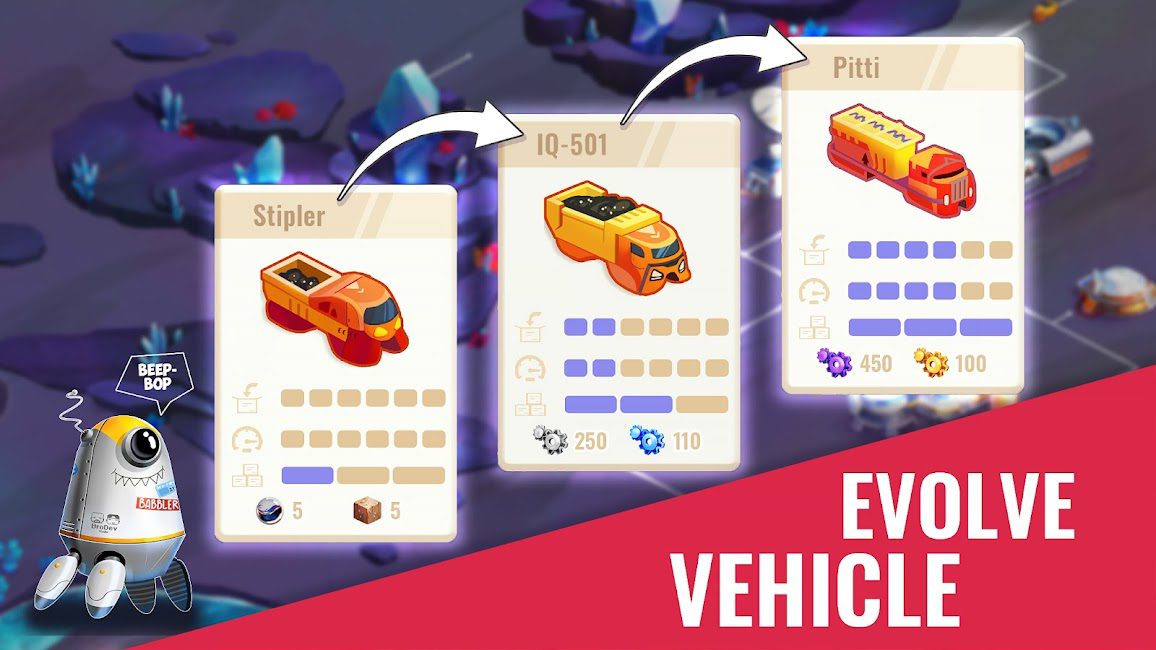 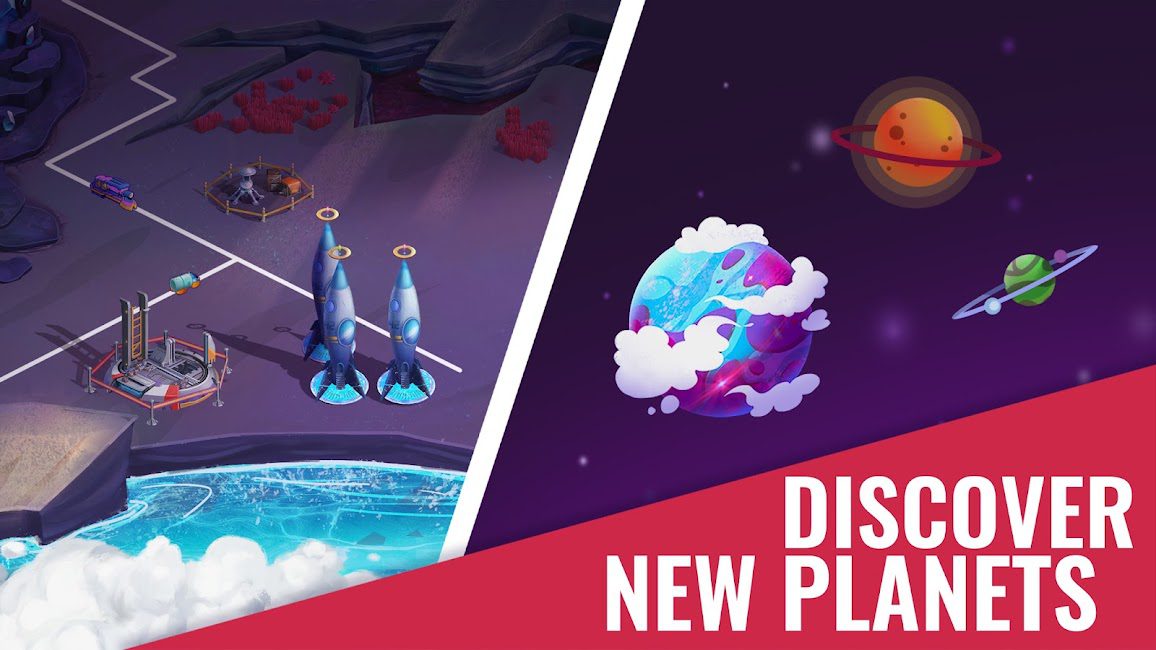