Color Bots – Color robots, a new and extremely beautiful game with a unique design and excellent construction in the style of action games from Foursaken Media for Android , the first version of which was released a few minutes ago for $ 0.99 in the Google Play Store . And again, as always, we decided for the first time in IranIntroduce it to you, the fans of special games! The game has been published in the Play Store: “Can you stop the Globbers !? Stand against all the predatory aliens and defeat them by opening and upgrading different colored robots! With the speed of action and high accuracy, put the robots of the same color in front of the enemies and destroy them one after the other with the destructive weapons that are available! Are you ready !? ” If you are a fan of Android action games that can entertain you for hours, Color Bots is undoubtedly a good option!

Color Bots game has not sold in the Play Store until the moment we are introducing it, and by downloading, installing and running it, you are one of the first global users to experience this beautiful game! The game has been tested by us on several different devices and has been run offline. In the normal version of the game, you have to try to raise money, but in the mod version, you have unlimited money! Join us to view pictures and trailers of the game and download the full and purchased free version of the game from Usroid !

– First, download and install the game installation file according to the GPU of your device.

– Download the data file according to the GPU of your device and decompress it. Com.foursakenmedia folder . Copy taprobots to the Android / Obb path of the internal storage.

An important point about understanding the processor of your Android device:

To understand the graphics processor of your device, refer to the following post from Usroid; All devices are listed: 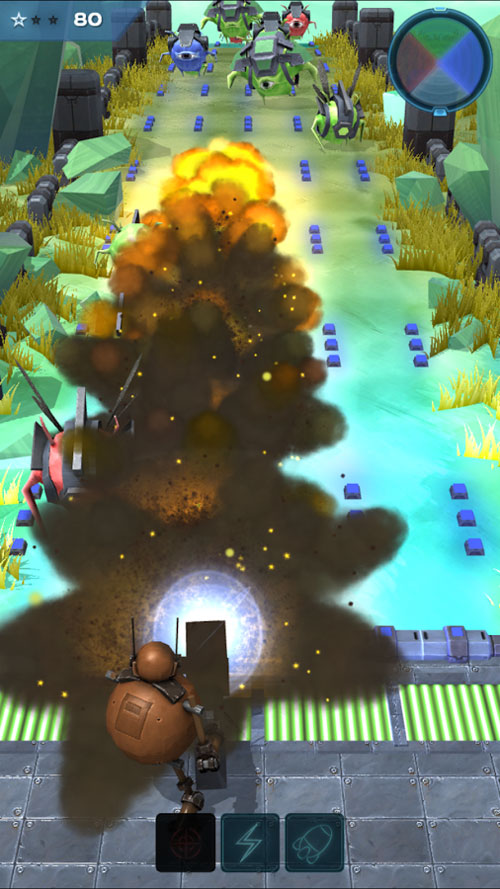 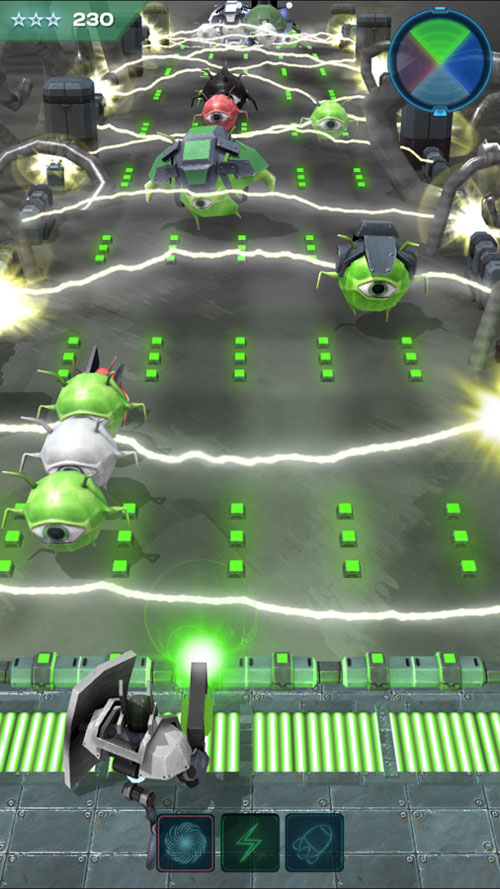 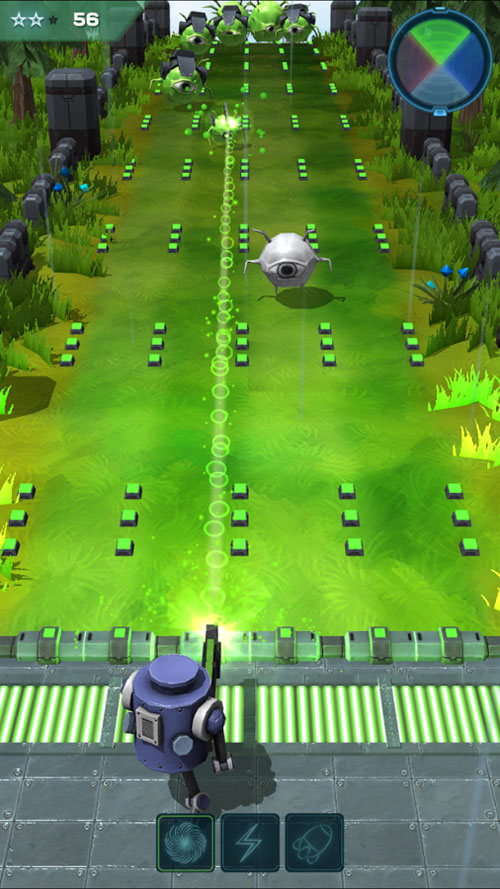 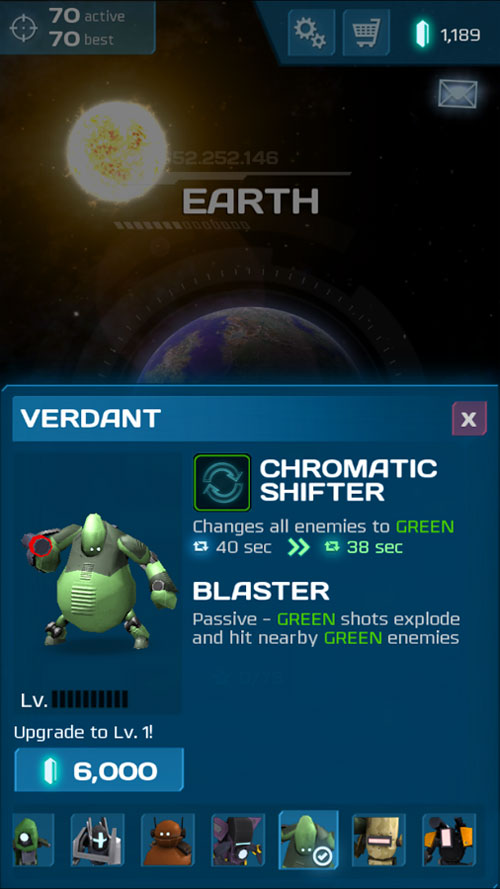 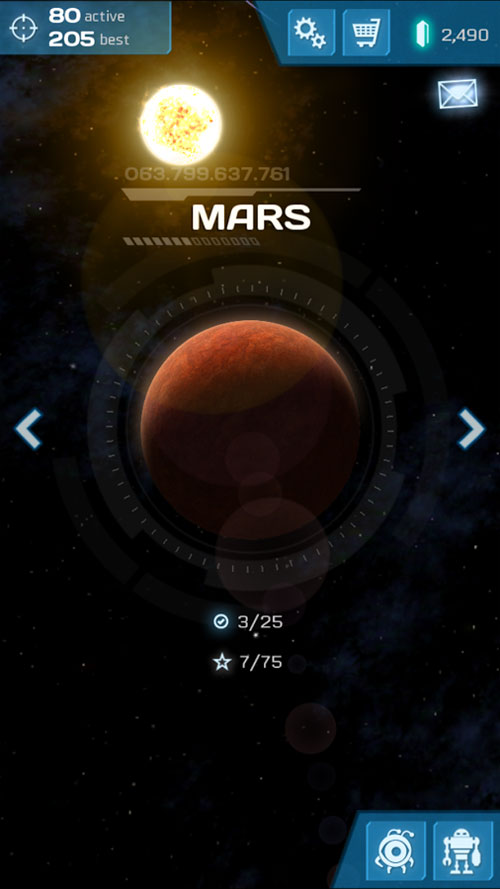