Color Switch – Changing the color of the popular game in the style of action games from Fortafy Games game development studio for Android phonesIt has been released for free on Google Play and has been downloaded more than 500 million (500,000,000) times by Android users worldwide! In this game, you are given a colored ball that you have to cross the obstacles in each stage and reach the end of the path! These obstacles are in the form of geometric shapes such as circles, squares, polygons, etc., which are divided into different parts, and each part of these shapes has a special color! The special and addictive challenge of the game is that when you want to overcome these colorful obstacles, you have to enter or exit a part that is the same color as your ball; There are several modes in the game for each of you, each of which has its own unique and attractive way, and no doubt they will nail you to the phone for hours and prevent the game from repeating itself!

Color Switch game, in addition to downloading a lot, has also managed to get a good score of 4.5 out of 5.0 , which is a sign of its popularity among Android users! Early in Color Switch, the crossings are in the form of simple lines or circles and are not very fast, but as they progress, the shape and image of the crossings become more complicated and their speed of movement is staggering, so that only Hardcore gamers can pass them. Have! The general features of the game include things like less than 50 MB, great design and no ads, addictive gameplay and different styles! You will be able to see the images and trailer of the gameplay first, and if you wish, you can download it along with the mod from Usroid’s high-speed servers . 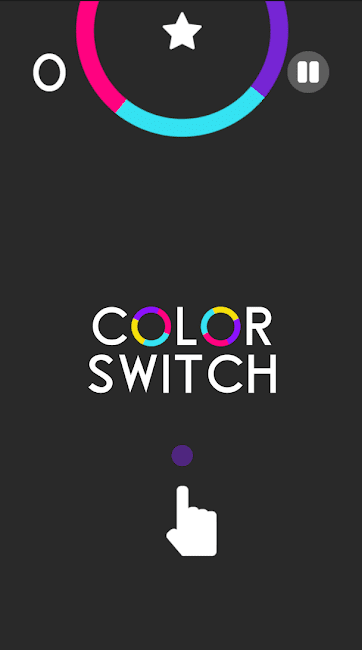 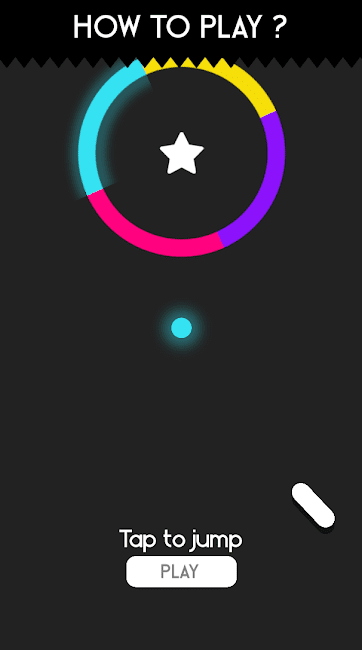 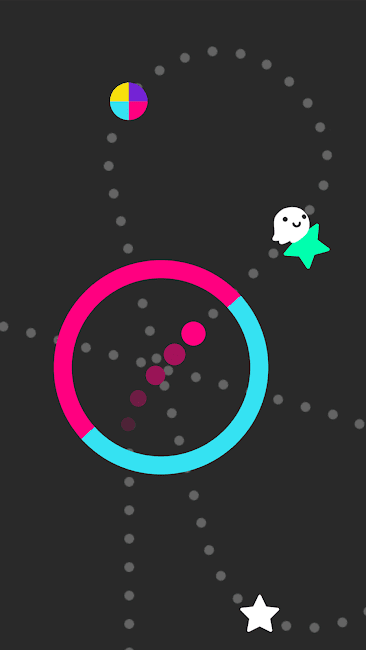 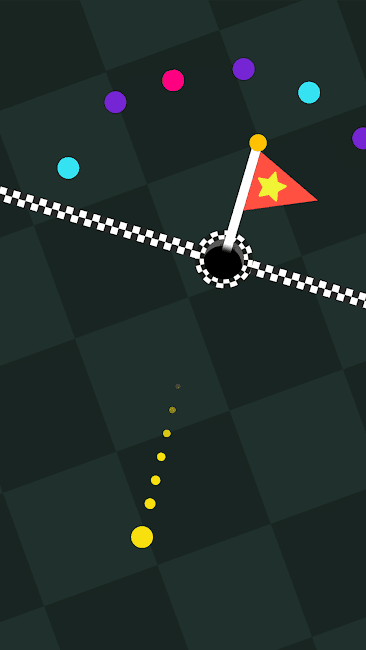 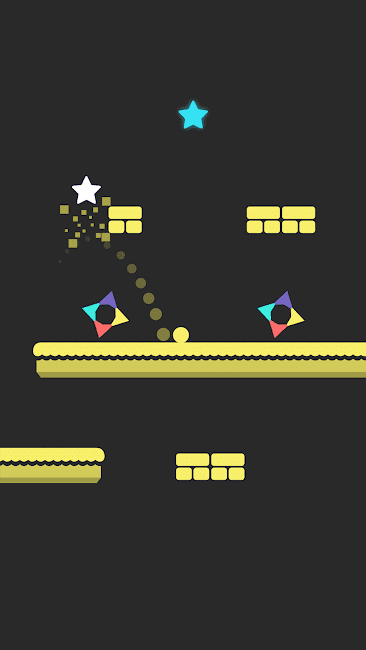 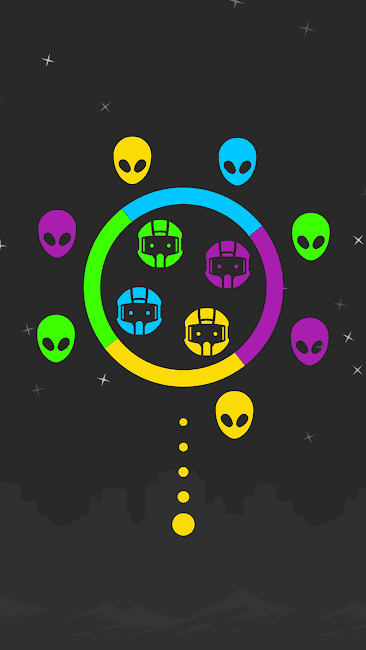 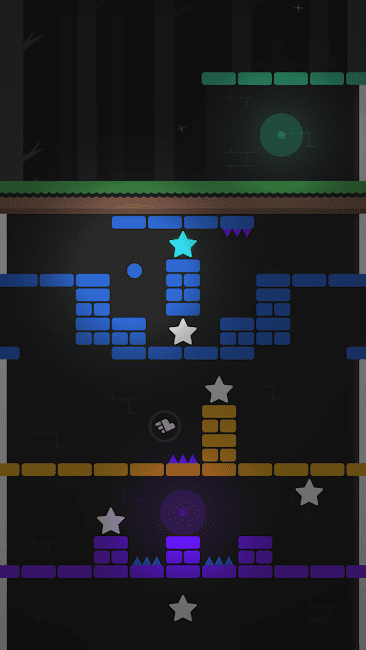 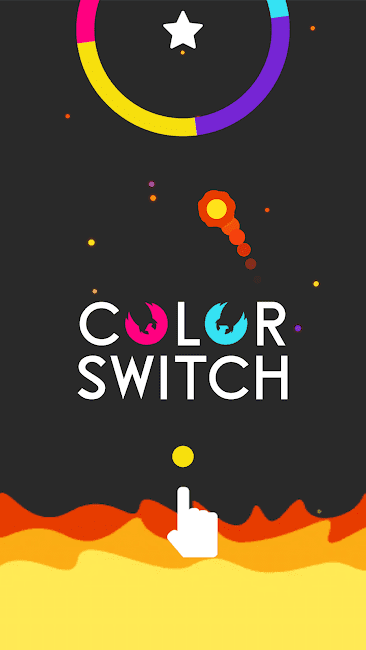