Combat Quest – Archer Action RPG is the name of a game in the action genre that has been published by ChillGaming game development studio for mobile devices with Android operating system. Combat Quest – Archer Action RPG has simple gameplay and mechanisms and has a wonderful legendary world and can undoubtedly bring you a unique experience. This game is basically a hero-centered and stage game. There is no specific story in the game, but if you watch the teaser of the game, you will notice that you will appear in the role of a hero archer, and your task is to save a princess from evil creatures. To do this, you have to go through the stages of the game one after another and kill all the evil creatures and their evil bosses. These evil creatures and their evil bosses are your enemies in the game, which gets stronger with each step, and their attack patterns change.

Combat system the game Combat Quest – Archer Action RPGIt is very simple and uses the usual mechanisms of action and role-playing games. To control your character, simply place your finger on the virtual joystick at the bottom of the screen and point it wherever you want. Targeting and shooting at enemies is done automatically. As soon as you stop your character and hold a fixed place, the aiming and shooting operation to the nearest enemies will start automatically. But at the same time, you must always be careful that when you are in a fixed place, the arrows of the enemies do not hit you and your precious life is not easily lost. As we mentioned before, by killing the enemies, you can get loot, which is the gold of the game. With these golds, you can do all kinds of upgrades on your character and make him stronger. Also, at the end of each stage, it is possible for you to get blades such as increasing the strength of the beam, increasing the speed of the beam, increasing the life span, three-beam beams, and که all of which help you to be able to do more against Endure the enemies and pass the game stages more easily. Combat Quest – Archer Action RPG has been able to gain the votes of gamers in the Android Market Good rating of 4.5 from 5.0 to devote himself and the team Usroid plans of the original and the copy mode without Mhdvdytsh to be tested and totally free to give your loved ones. You can now download this game through the direct links at the bottom of the article and enjoy it!

– Download the data file and decompress it. Copy the com.chillgaming.combatquest folder to Android / Obb internal storage. 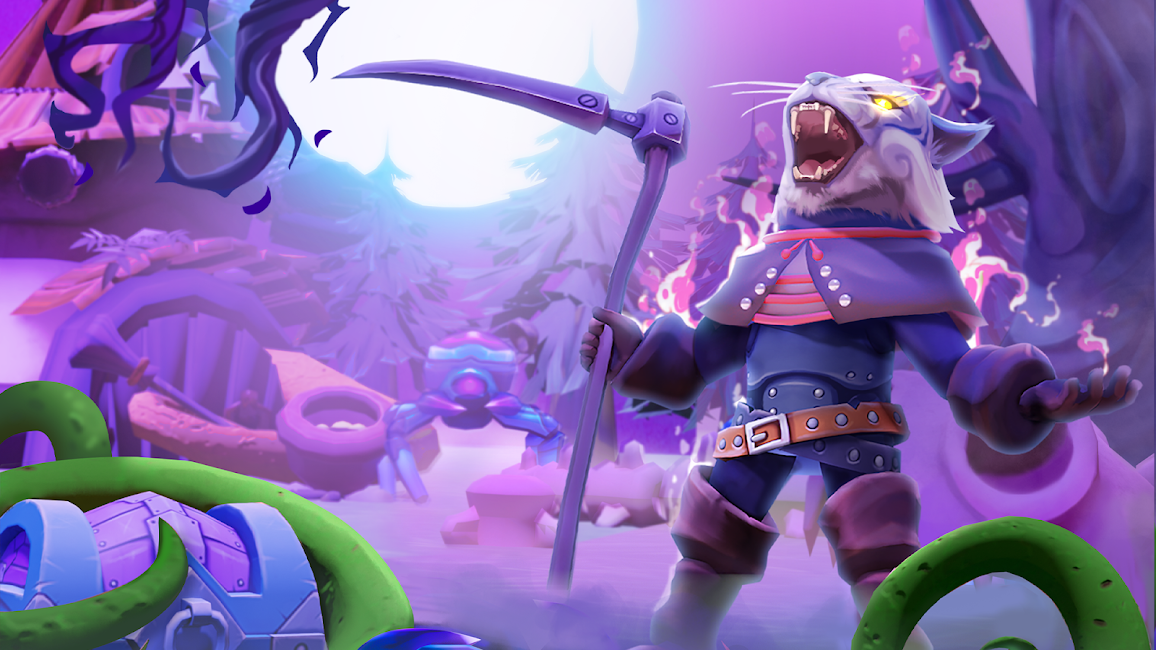 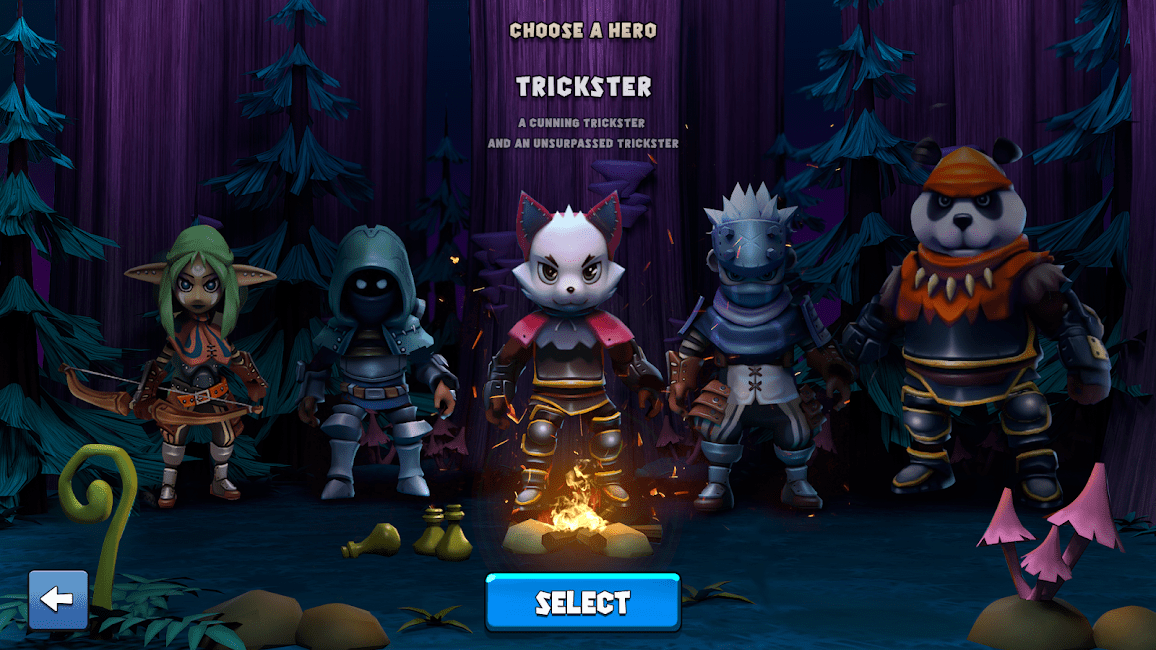 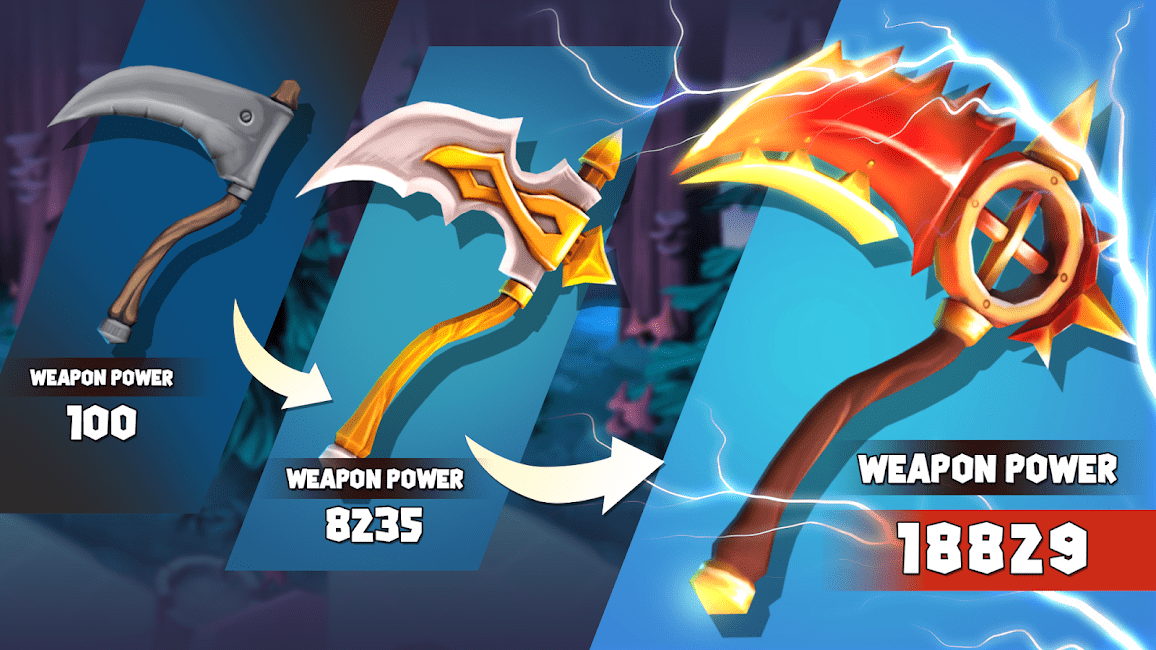 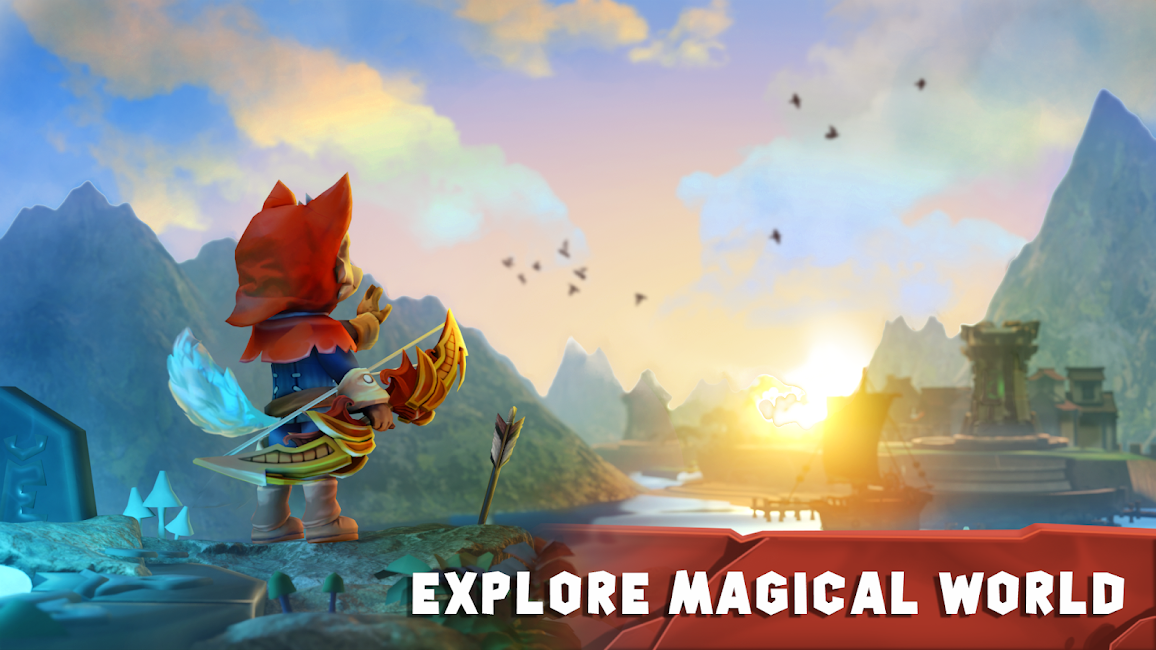 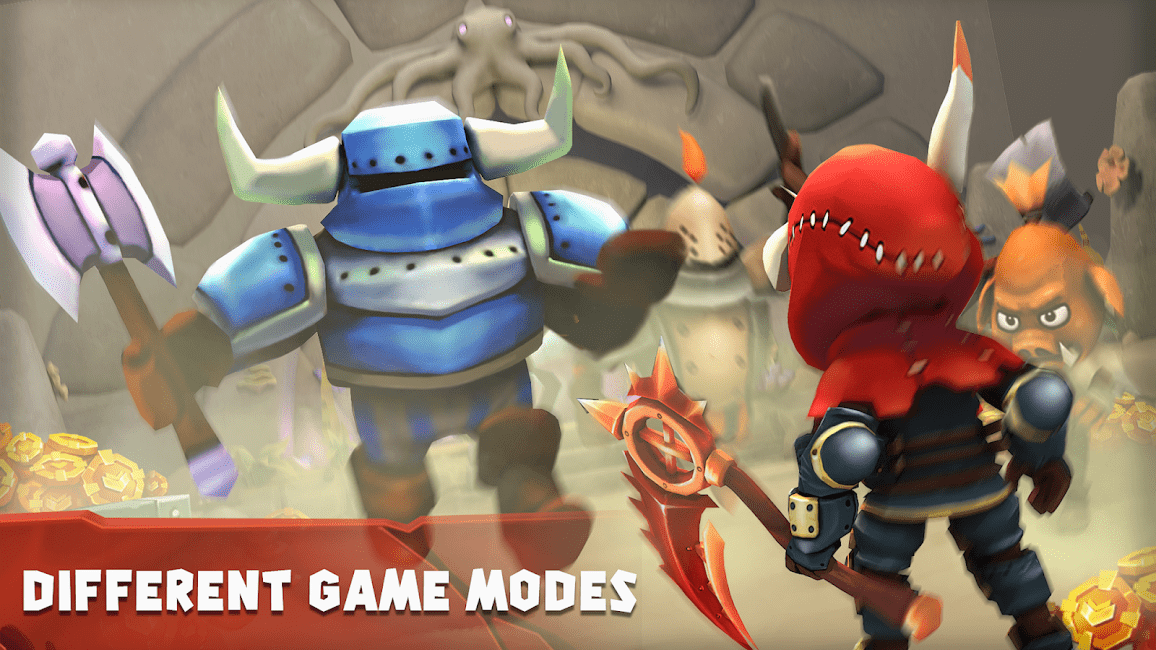 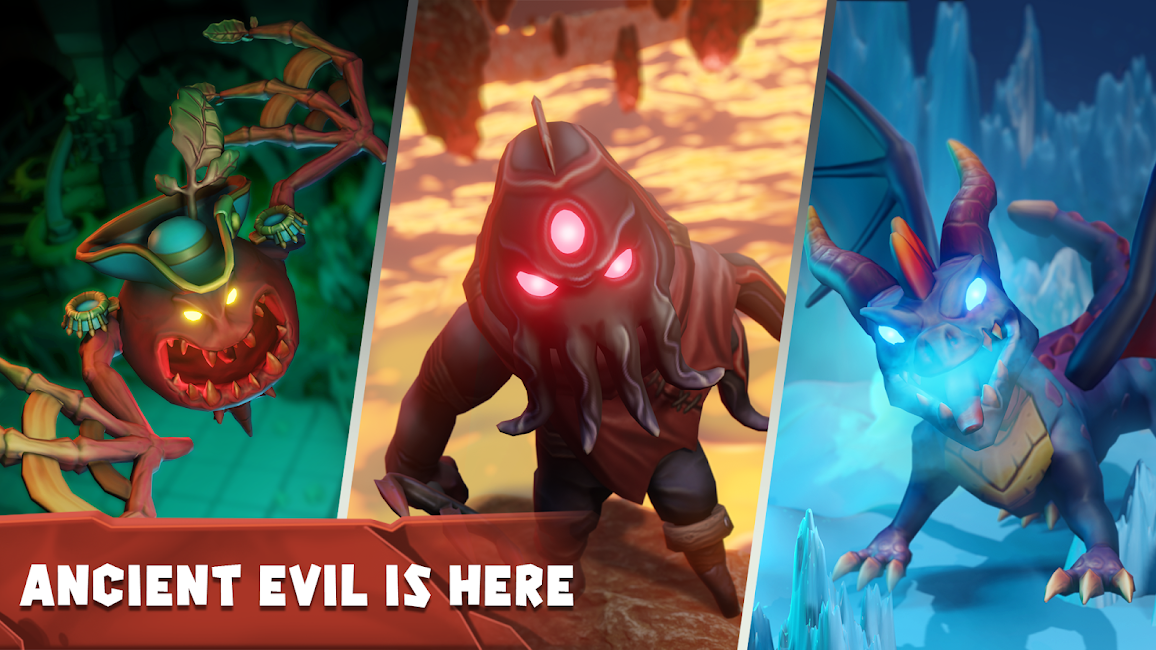 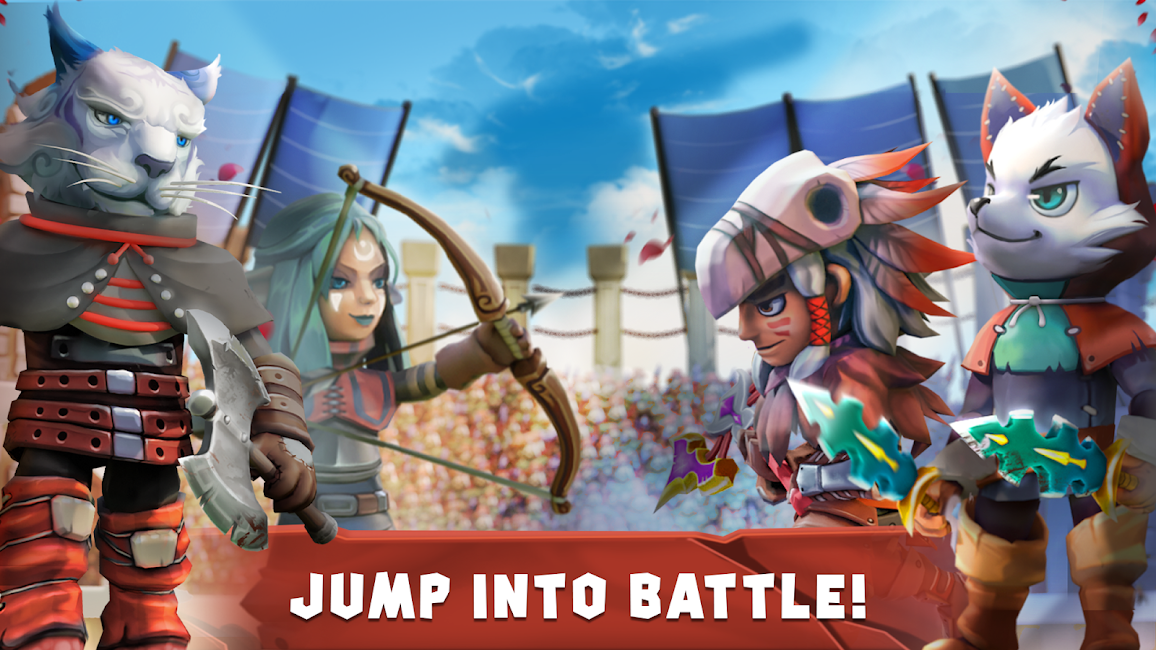 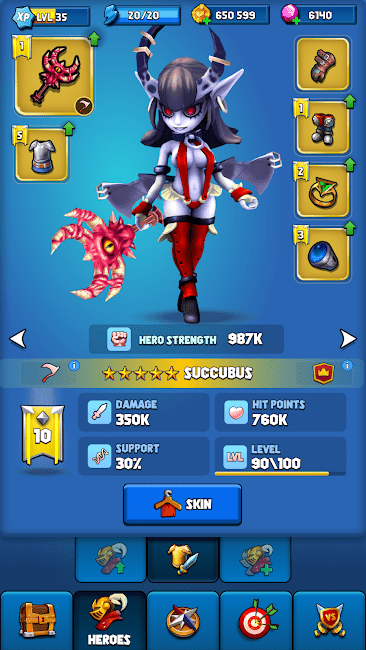