Combo Crew – Combo Crew is a new and very beautiful game with excellent graphics and attractive gameplay in the style of action and arcade games for the Android operating system , which is one of the most popular with a score of 4.2 out of 5.0 in the Play Store. The game was published in the market with the message “In a world where everyone is in poverty and struggling, Mr. Boss has everything and now he wants to stand even against powerful fighters” and in You are in the role of a hero who must fight the enemies in a giant tower. In fact, you are trapped in a large tower and you must use the powerful weapons at your disposal to fight to the death and open the way to get out of this tower. The style of this game It is exactly like a riot in the city and you have to use exceptional powers to go to war with the boss and his allies in such a way that you familiarize all the mercenaries with the taste of the punches of the fighters and do not leave any of them alive!

The very beautiful Combo Crew game is sold in the Android Market for $ 1.99 , and we at Usroid will provide you with the latest version for free. Note that the game, in addition to having an installation file, has a data file that you must download both; Join us to view images of the game environment and view the installation and execution method…

– Download and install the installation file (do not run)

– Download the data file and decompress it. Copy the com.thegamebakers.combocrew folder to SD: Android / obb. 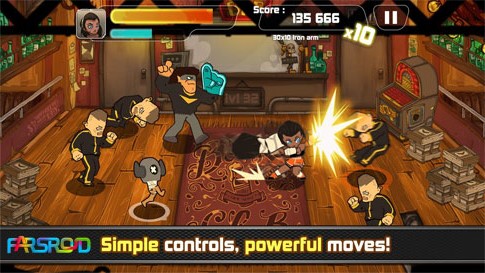 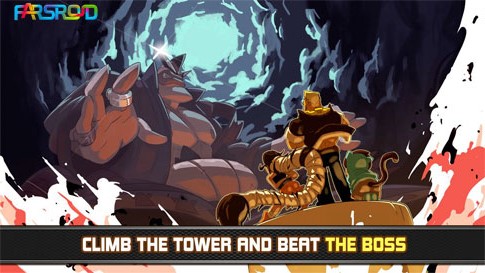 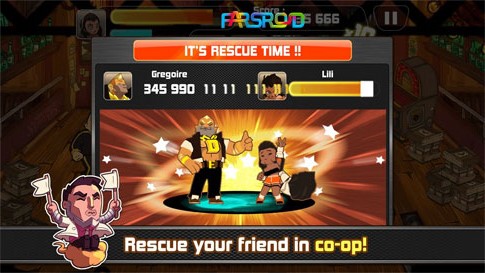 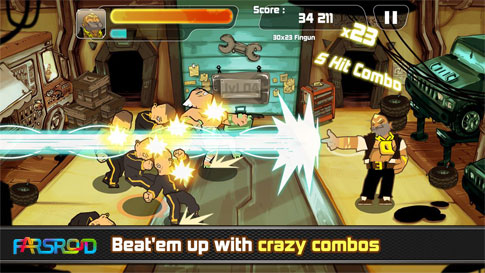