And cartoon maker Comics V1.37 – making meme charming and funny android
unlocked version of the program dedicated to you

Comics or storytelling are a form of entertainment that became popular in the twentieth century and was enjoyed by almost all children and adolescents. In comics, cartoon designs that are accompanied by dialogue are used to define a story. Many characters such as Batman, Superman, Joker and…. They have entered our world through comics. In recent years, and especially after the boom of social networks, we have seen a modified version of comics called memes, which are very popular and are widely shared on social networks and messengers. Memes usually contain funny and hilarious subjects, and a combination of photos and text is used to create them. If you would like to be able to create such designs, follow the article and program that we are introducing in Usroid today. Comics and cartoon makerTitle is an application for designing and making comics and memes, for the Android operating system, which was developed by Game Brain and published for free on Google Play. This app is very easy to use. All you have to do is import your desired photo from the gallery into the program and after applying the desired settings such as brightness, contrast and…, ‌, apply one of the cartoon effects in the program to turn your photo into a cartoon design. Be. It is also possible to cut the photo to any size. After cartooning the photo, you can add a sticker to it. There are many stickers in the program that leave your hand free in creative designs. There is also the ability to add balloons to image characters to add text. You can change the size and location of the balloons as you wish and add your posts to them with the color and style you want.

Some features and capabilities of Comics and cartoon maker Android application :

App Comics and cartoon maker is a great tool for those who are content on social networks. With the satisfaction of Android users, this program was able to receive a score of 4.3 out of 5.0 from Google Play users. Now you can download the unlocked version of this program with all the features and capabilities from Usroid for free. 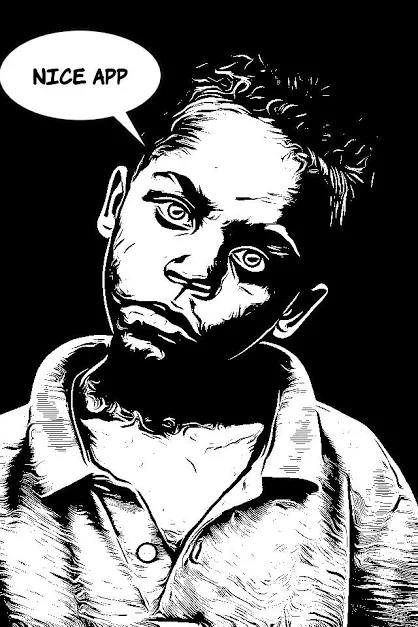 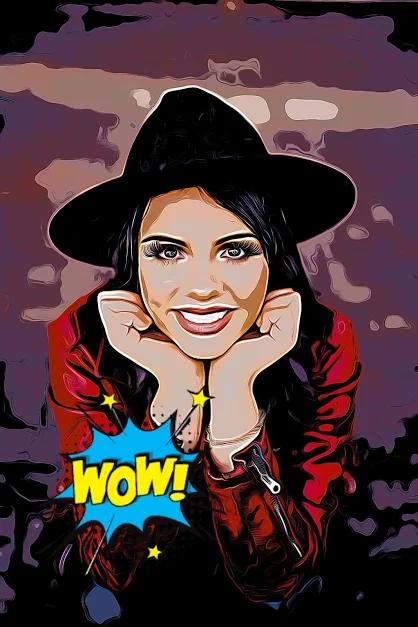 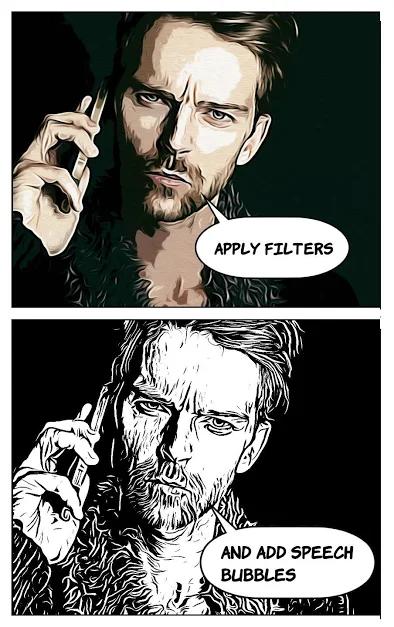 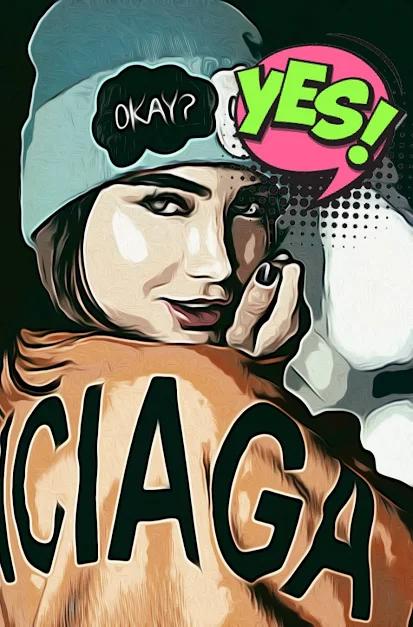 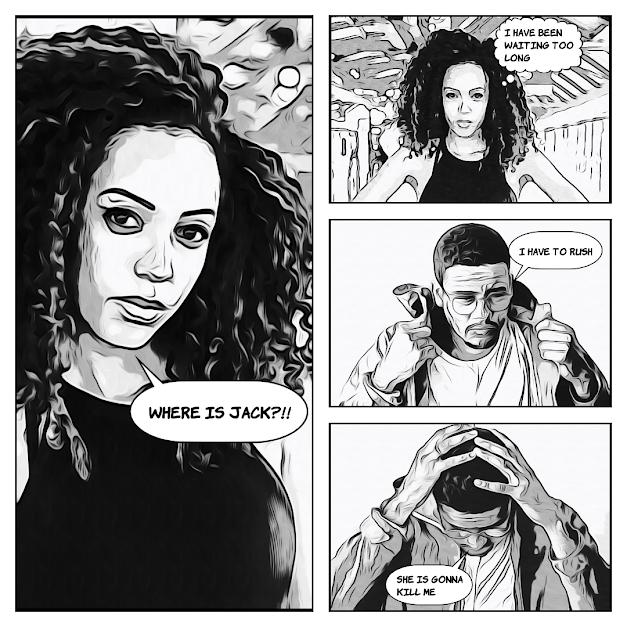 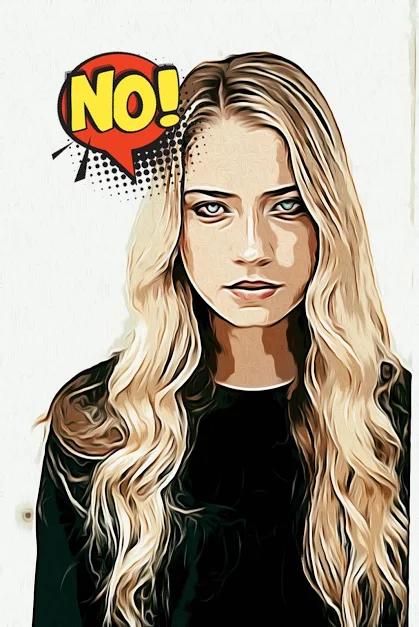 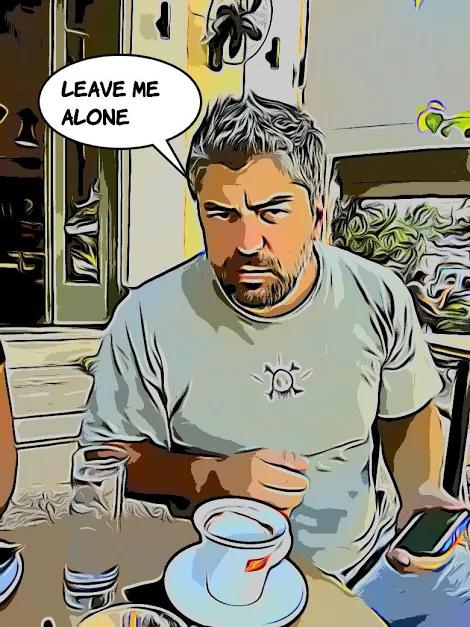 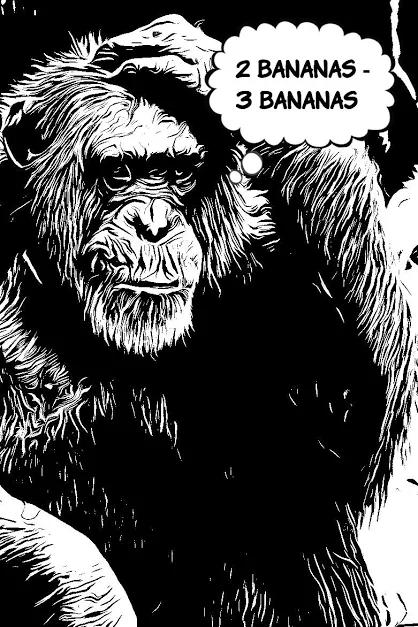