Comic books, also known as comic books, have been one of the most popular books of the past few decades and have easily sold millions. These books are very popular at different ages, especially among children and adolescents. Comics are essentially sequential images that make up a story. Along with the images in the comics, there are texts in the cloud above the characters’ heads and sound effects to show the story as well as the dialogues. The name of the comic is derived from comedy, as the first comic strips to enter the arena in the 1930s included the hilarious and adventurous adventures of heroes such as Buck Rogers, Tarzan, and Tintin. Many in Iran started comics with Tintin and Tintin is a popular book by many Iranians. There are several sites that offer comics in English and Persian. You can download and read them. But these files are generally in formats that are not easily opened by book reader applications and require special comic applications to read them. ComicScreen – ComicViewer is an application for viewing and managing comics for the Android operating system, which was developed by the InstSoft software group and published for free on Google Play. This application supports all common comic book formats well. Importing files is very simple and even Comic Screen has the ability to import a folder containing several zip files separately.

ComicScreen – ComicViewer is a great application for reading comic books and a great choice for users interested in these types of books. With its advanced algorithm, this program can easily open comic files without involving the whole processor. ComicScreen is so popular that it has been downloaded more than 1,000,000 times on Google Play alone, and with the satisfaction of Android users, it has been able to receive an excellent score of 4.7 out of 5.0 from Google Play users. You dear ones can now download the unlocked version of this program with all the features and capabilities from Usroid for free. 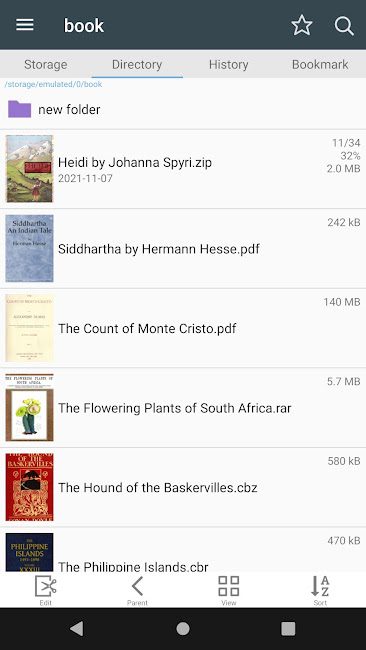 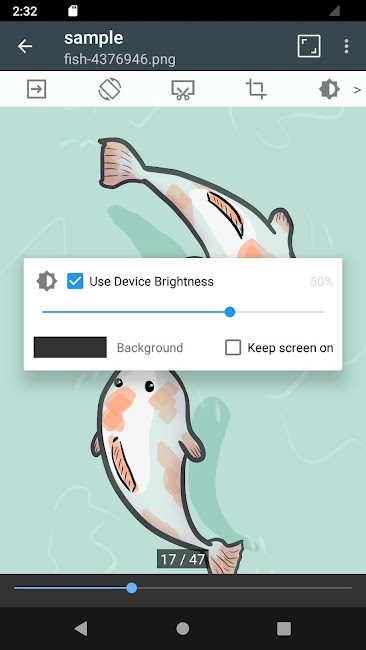 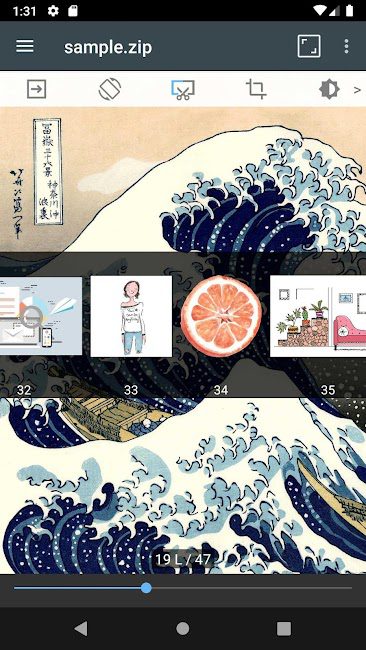 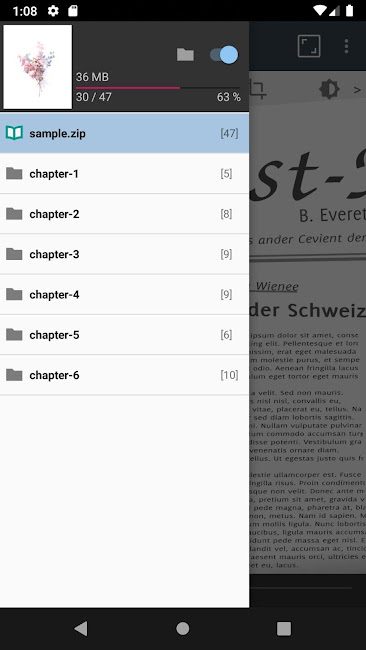 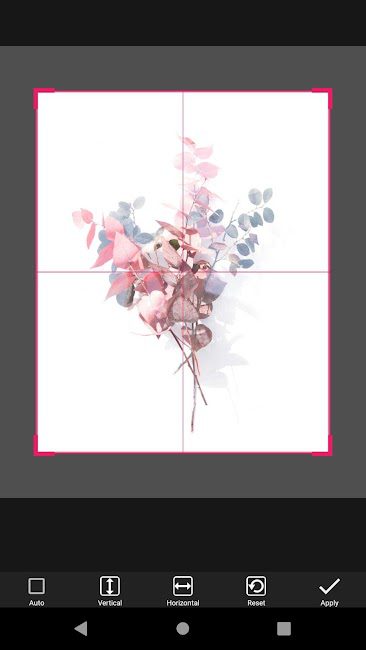 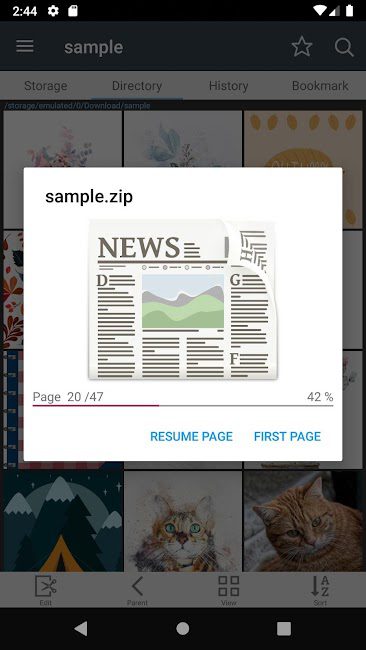 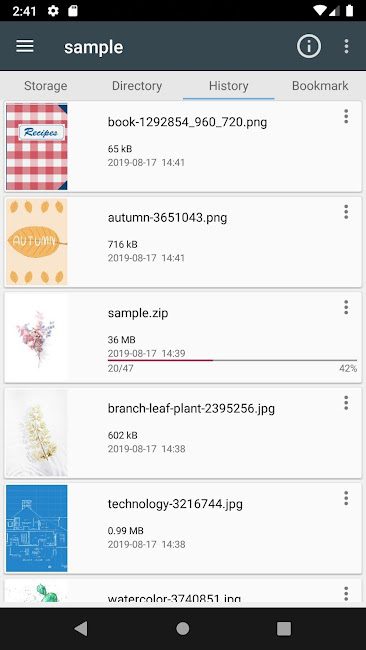 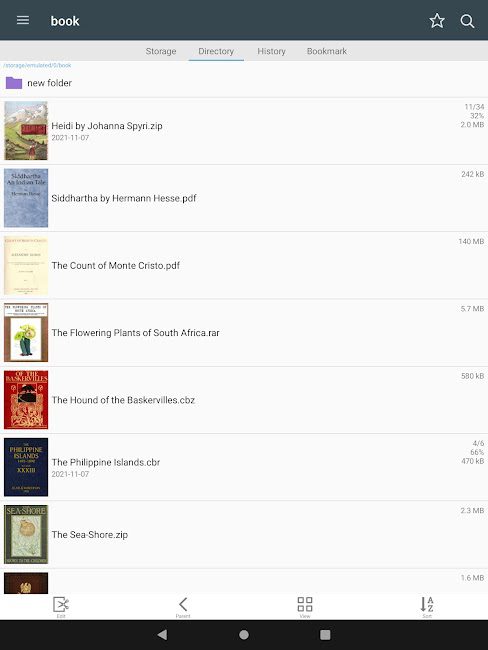