Command & Control: Spec Ops HD – Command & Control: Special Operations is the name of a fun game in the genre of strategy and style of tower defense games (Tower Defense), which is produced and developed by C&C Game Studio in Belarus. Two free and limited versions (Lite) and full and unlimited (HD) are offered at a price of $ 1.99 on Google Play. Usroid, by preparing a paid version and purchasing it, will make this beautiful game unlimited and complete for you, your constant companions. Prepared. The popular and challenging style of Tower Defense has been a guest of Android phones and tablets for several years, and all kinds of games have been published in this style, which have also had unparalleled feedback. Command & Control: Spec Ops HD is another gameHosts that are actually produced in the main style of strategy. The story of this game is about the military clashes between the National Army and a union of military opposition group called Syndicate, which is now drawn into a full-scale war in different parts of the world. With thousands of tools and equipment from infantry to tanks and other deadly weapons, this military group is trying to infiltrate the areas under your control in order to gain a great advantage from this war by capturing these vital borders. To gain. As Commander-in-Chief of the Army, you have to carry out missions in different parts of the world. All of these missions include steps to defend defined borders and locations. Therefore, you must destroy all enemy forces by equipping areas related to all kinds of weapons and war equipment, such as artillery and other defense towers, and do not allow any of them to cross these borders.

Your task in Command & Control: Spec Ops HDThat is, prepare yourself as best you can with a proper strategy to face a large army and use whatever you can to stop them. To do this, you have to start the game with the right defensive tactics. You have to place sensitive and practical forces in different parts of the map to prevent the passage of enemies. By creating different military bases and buildings, you can arrange all kinds of ground attacks and even air strikes with fighters and bombers against the enemies. This beautiful game comes with simple designs. Graphics and game models are two and a half dimensional. Of course, this issue has caused a smooth game experience in the gameplay. In the upper stages and when the war between you and the enemy has increased, there are many explosions and destruction, which gives a very high attractiveness to this game. Command & Control:It has a score of 4.3 out of 5.0 . The purchased and complete version of this gamecan be downloadedfrom Usroid servers.

* Fixed a game bug and full support for Android 8.0 and above
* Fixed a bug related to jumps and box disappearance on some devices 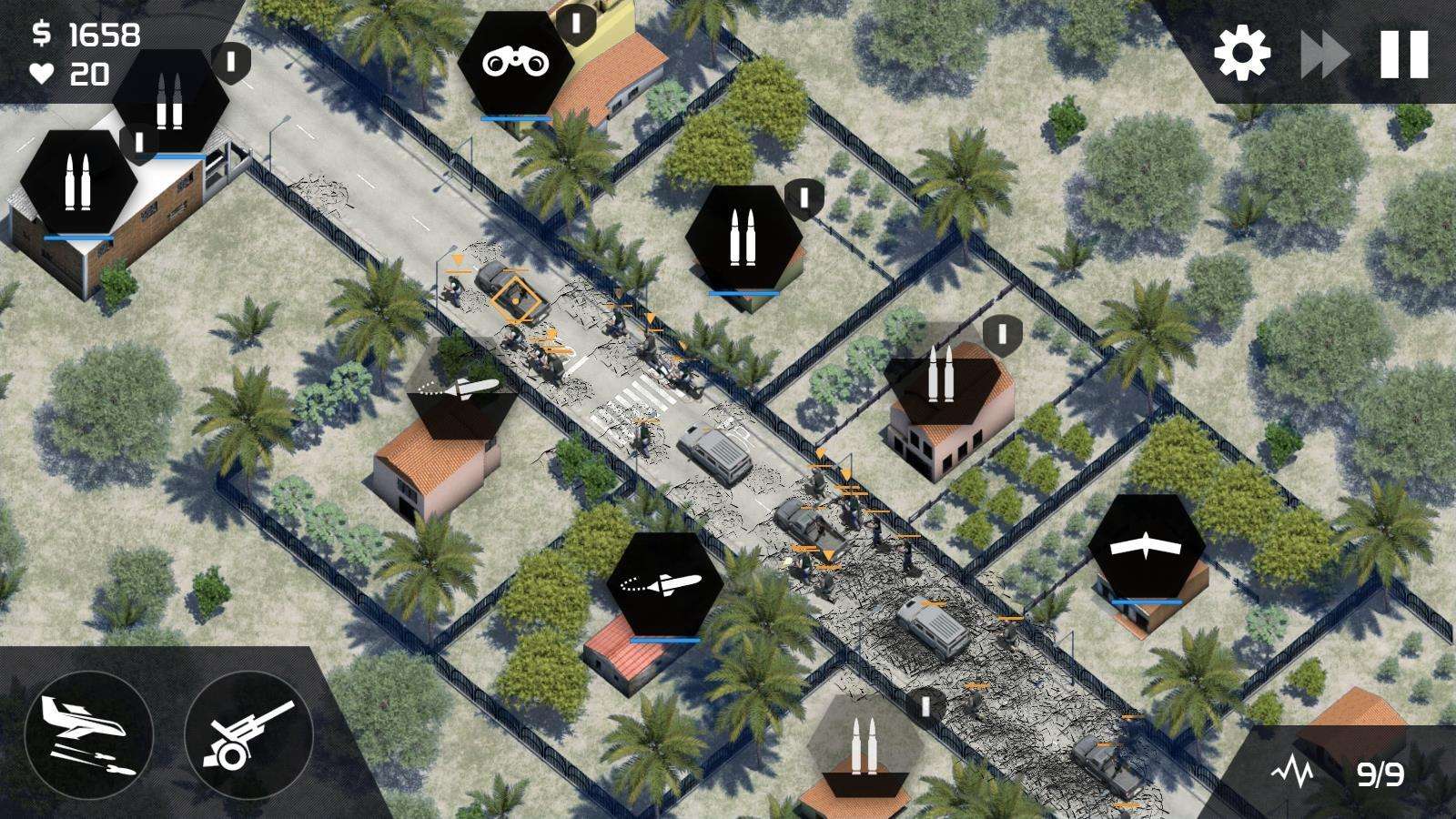 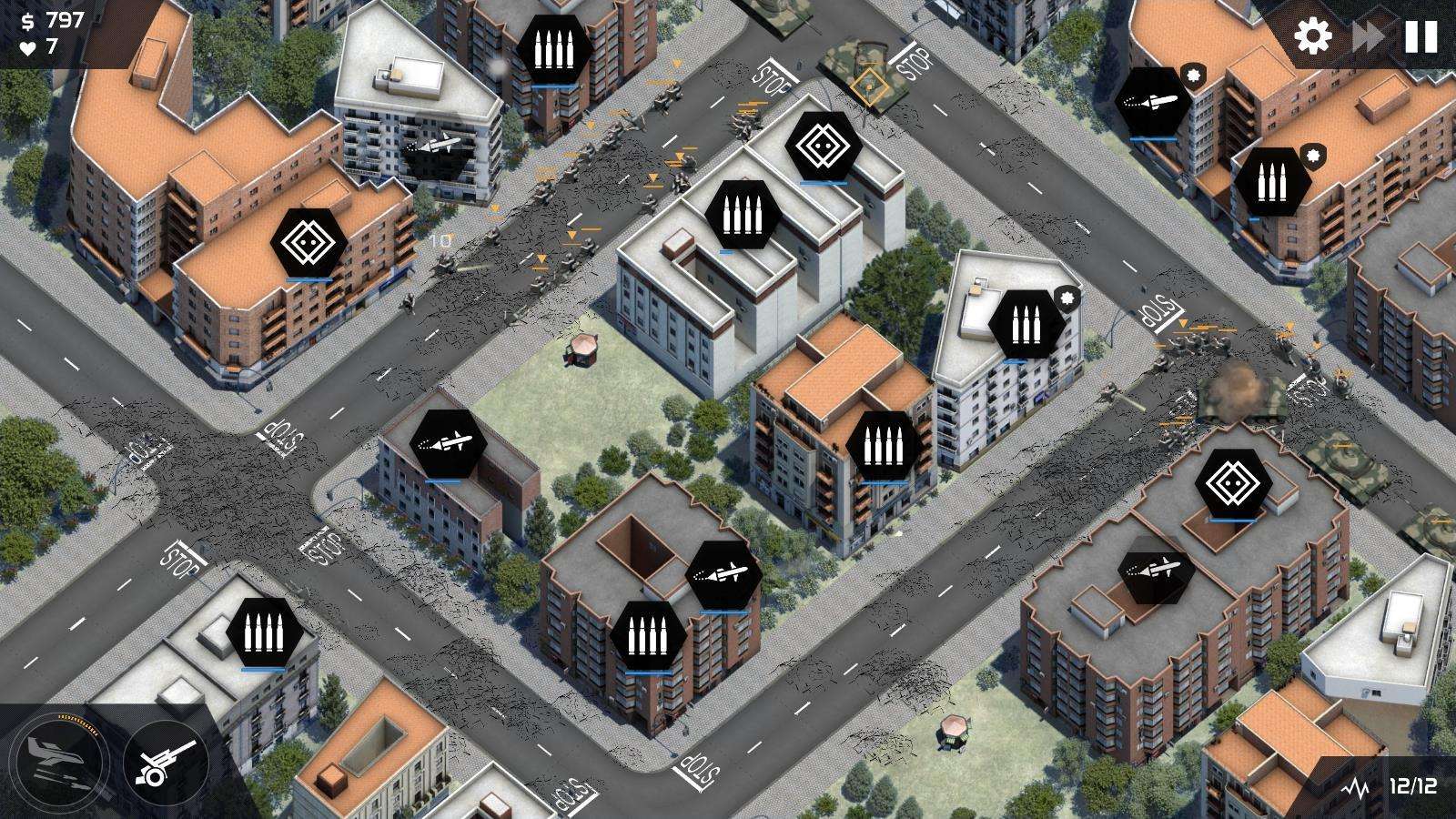 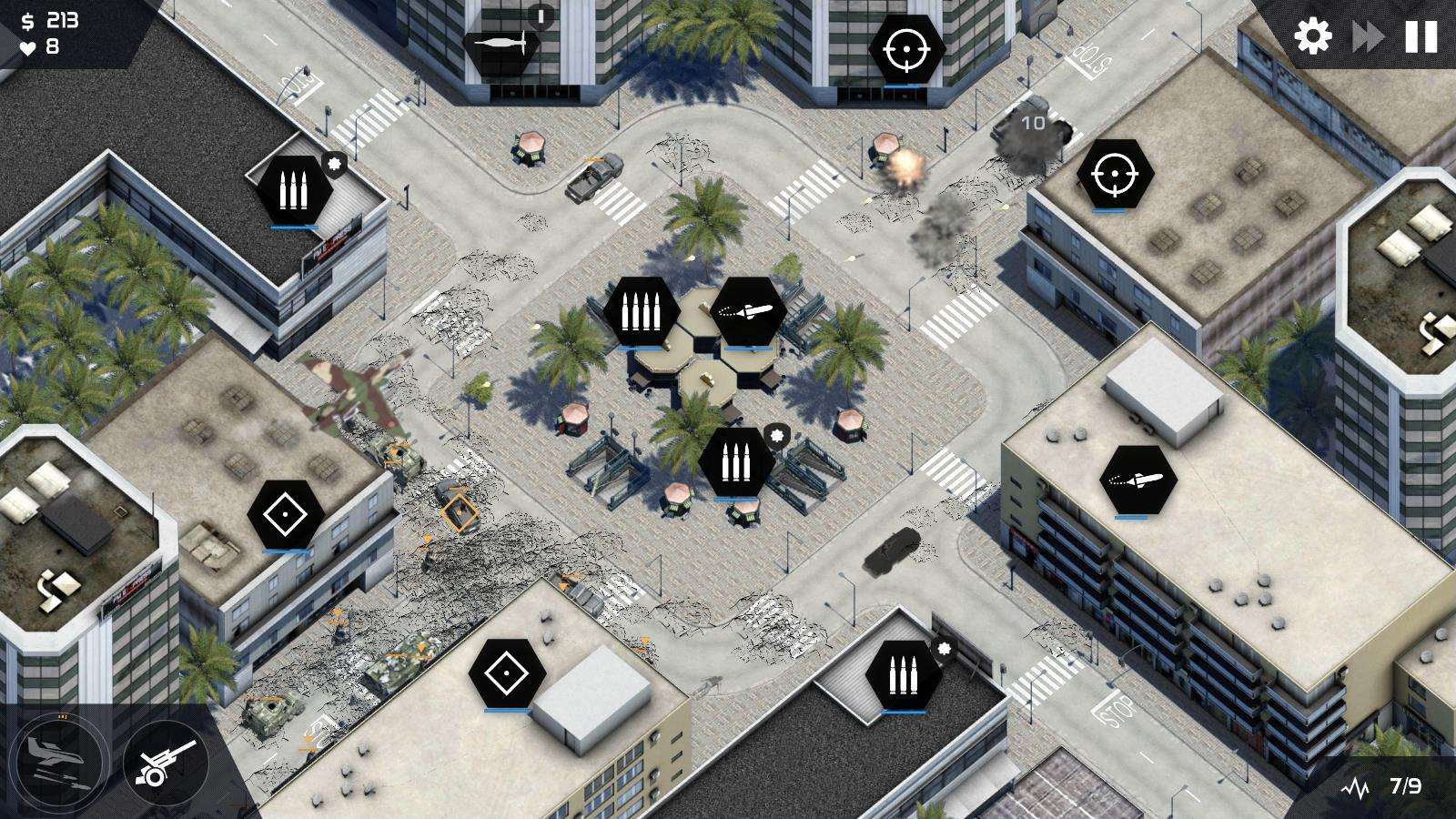 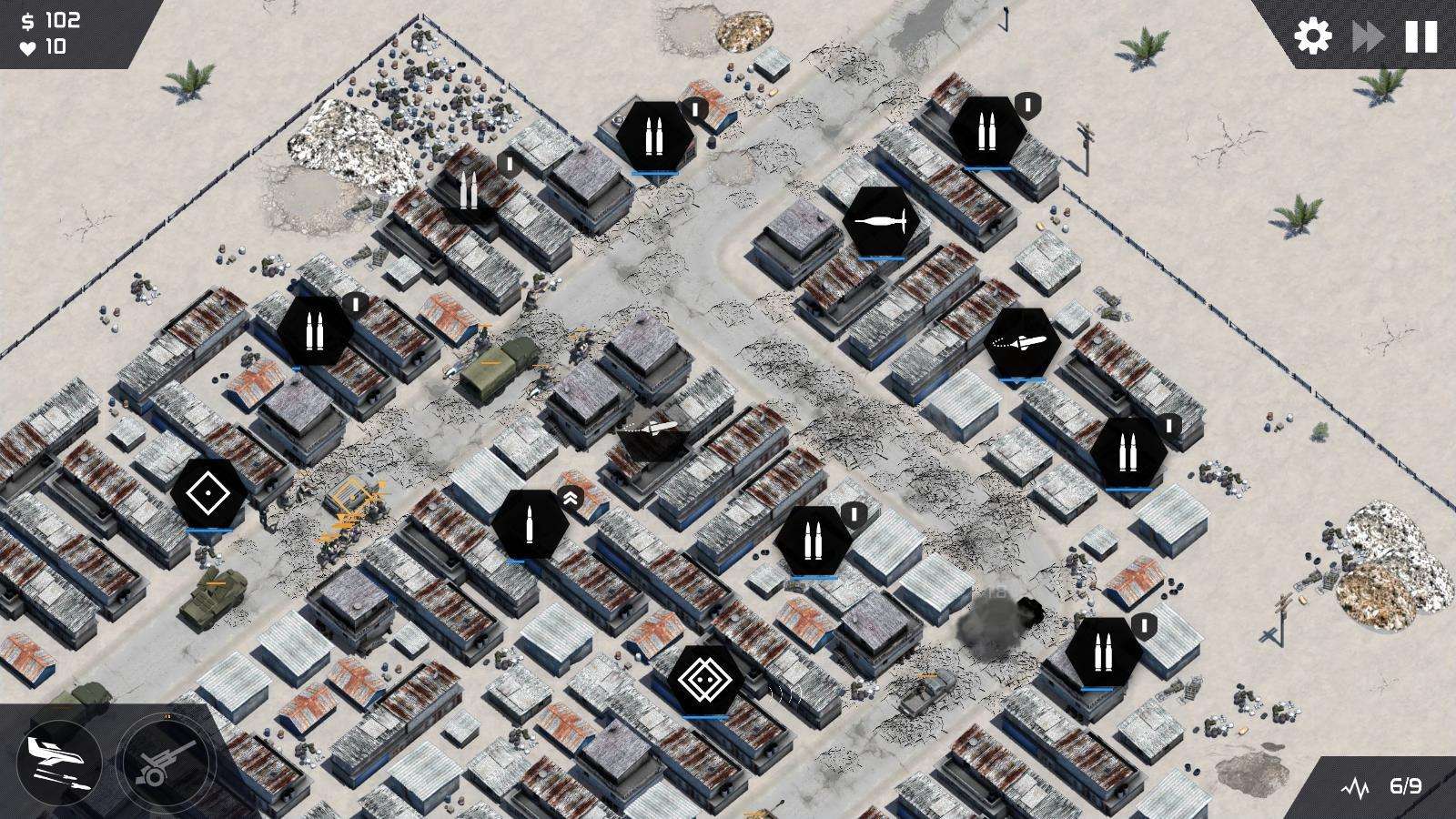 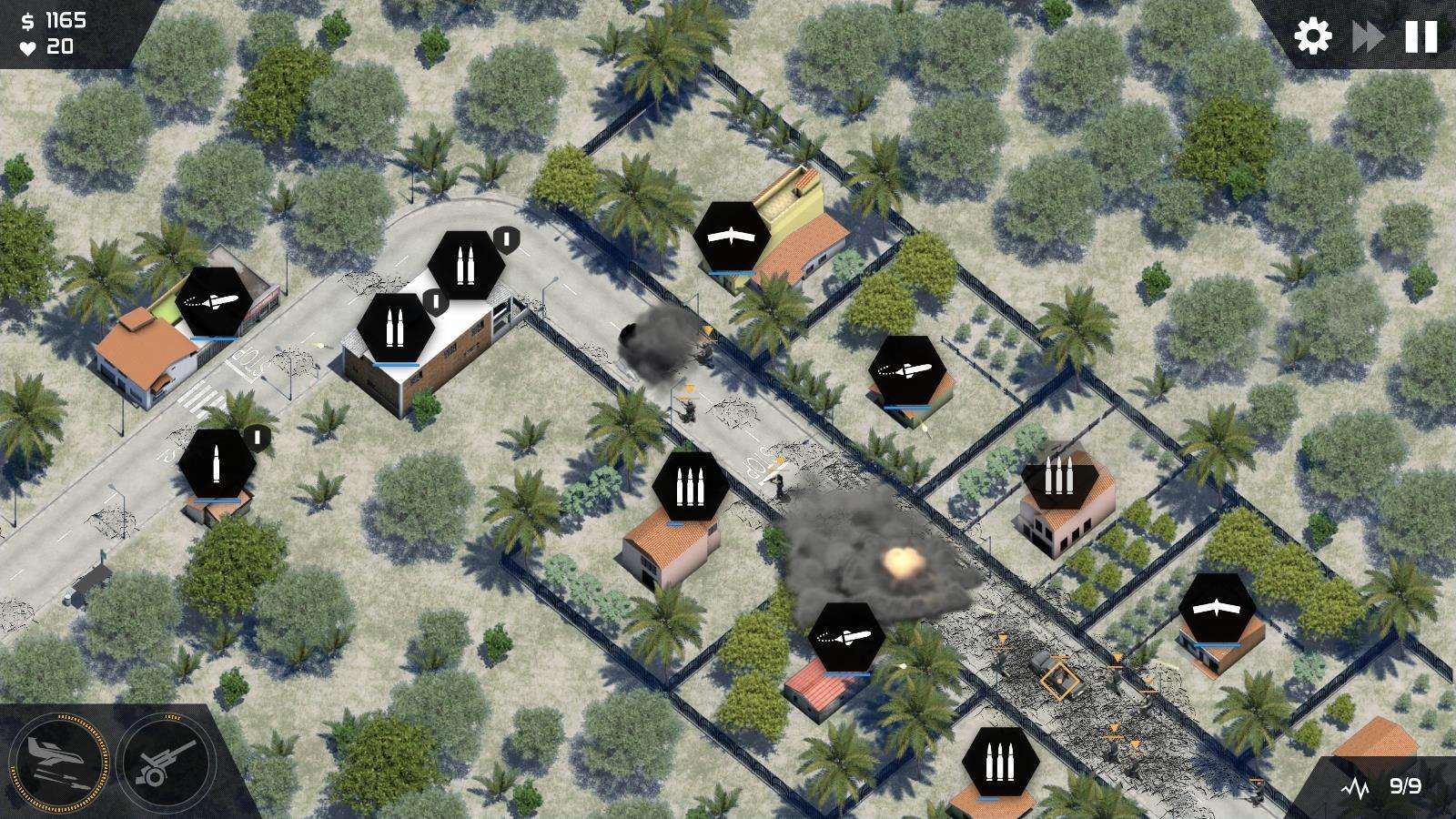 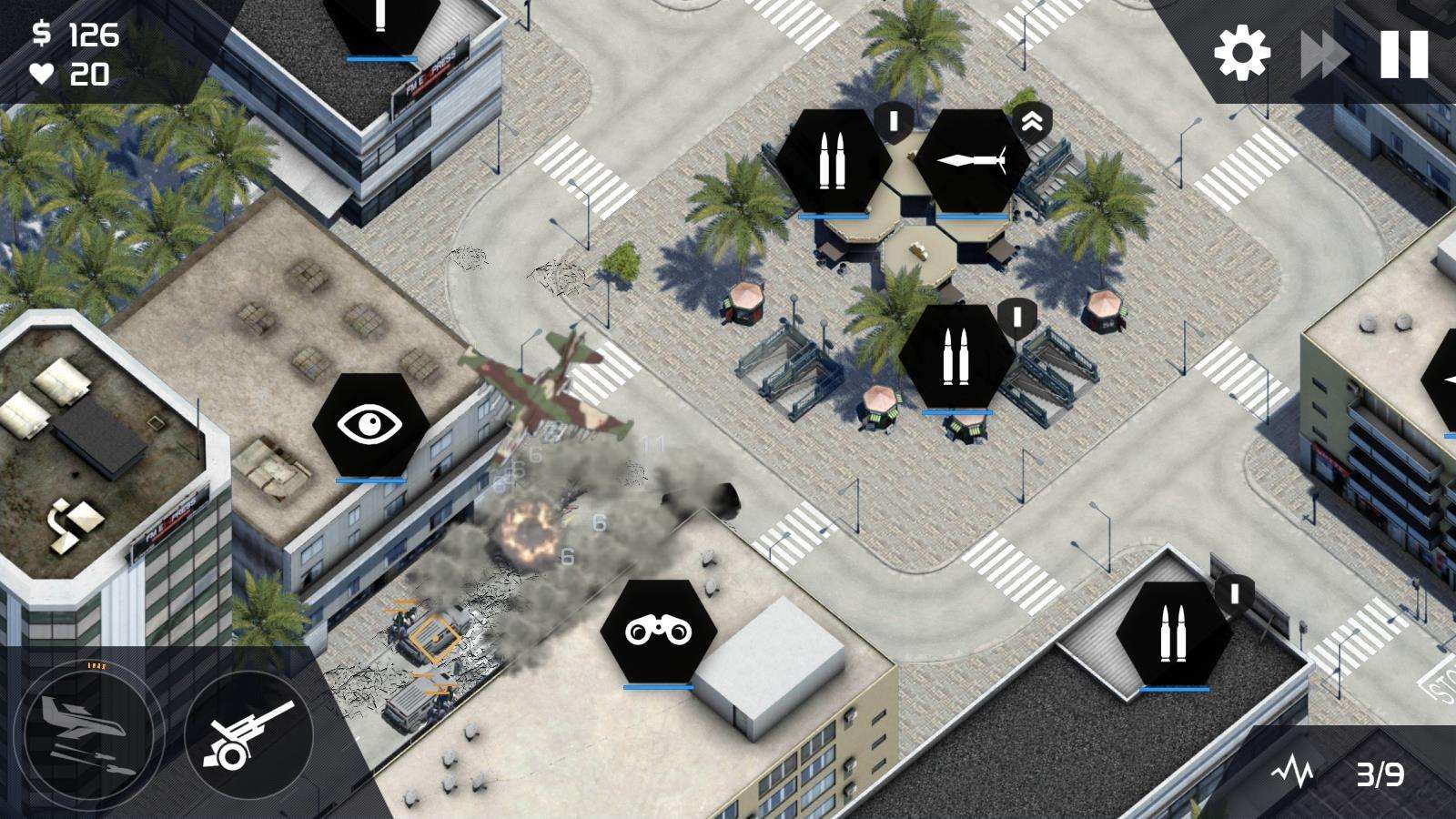 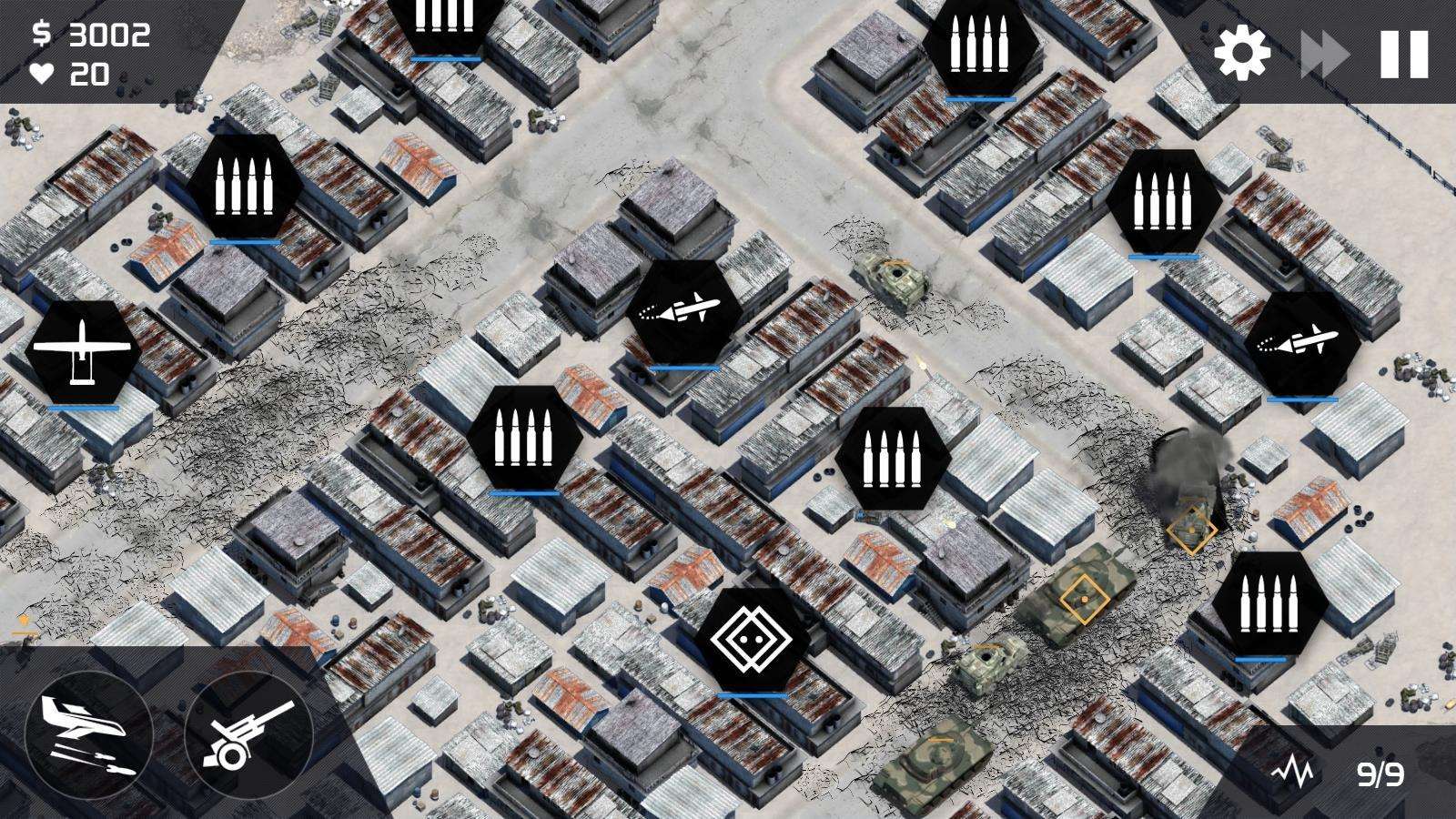 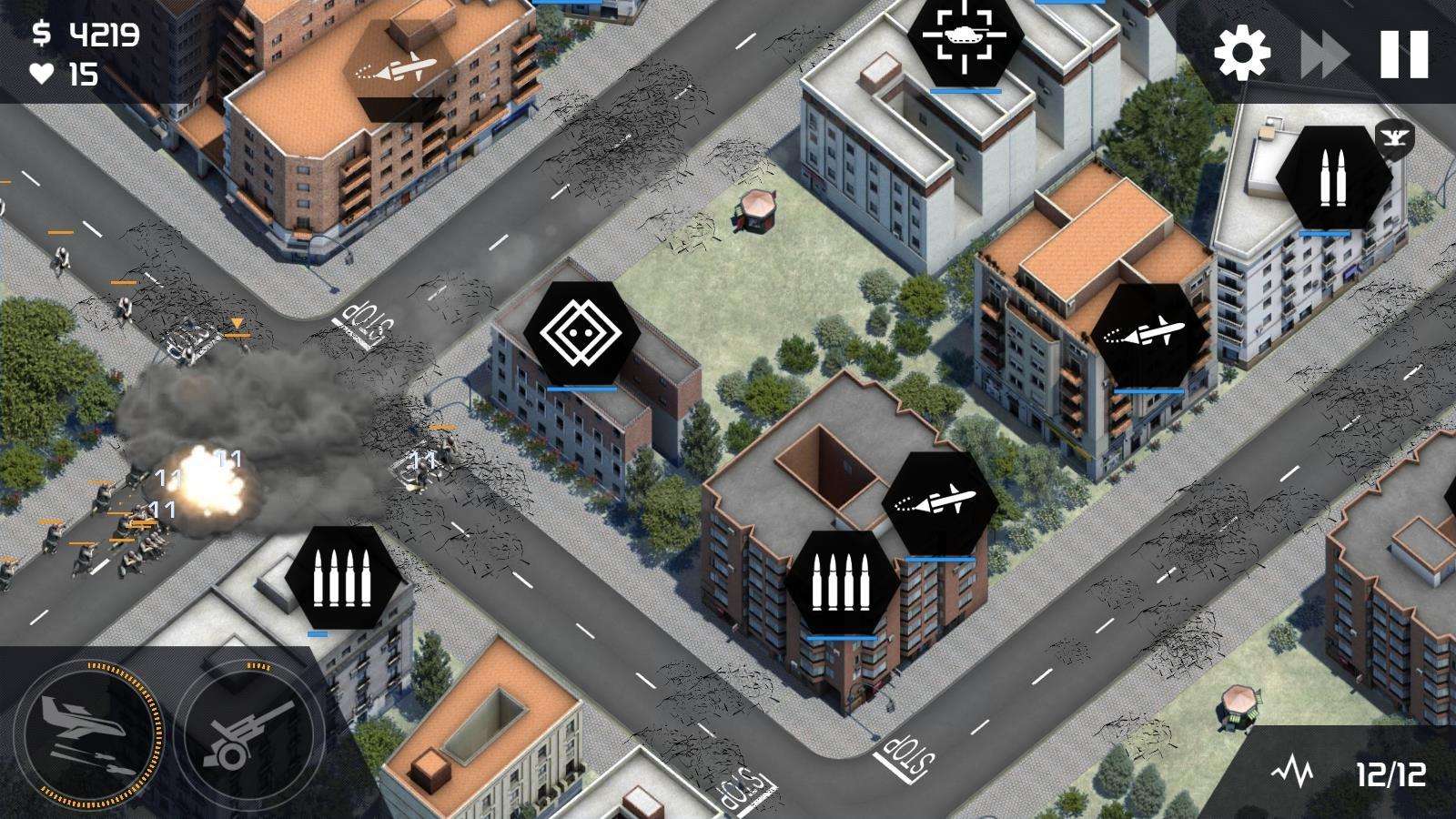