Commando Adventure Shooting Exciting and popular game with more than 10 million downloads from Google Play in the style of action and shooting games for AndroidWhich is offered by Babloo Games gaming studio for free and now at your request, dear users, we have decided to introduce the latest version! In this first-person shooter game, you appear in the role of a ranger who starts a new mission with the aim of clearing the area. The digital radar system helps you to identify the exact location of the enemies stationed in different places and with the weapons in your hands, destroy them one after the other and complete the missions one after the other. . Your mission starts at the beginning of the game empty-handed, you first pick up the knife and pull the soldier forward in the room with it, and then you start the serious mission by removing his weapon, the game is offered despite the small size and no data. It is perfectly designed and we will introduce it to all people who love action and HD games!

Game Commando Adventure Shooting now in the Play Store has a rating of 3.8 out of 5.0 is a good rating is not only one way to find out why Download Recent scores well in the game have left there and then try to play by the users Usroid of the To know if this game is worth downloading at all or not ?! The regular version and game mode are now available for download, which you can download with one click. 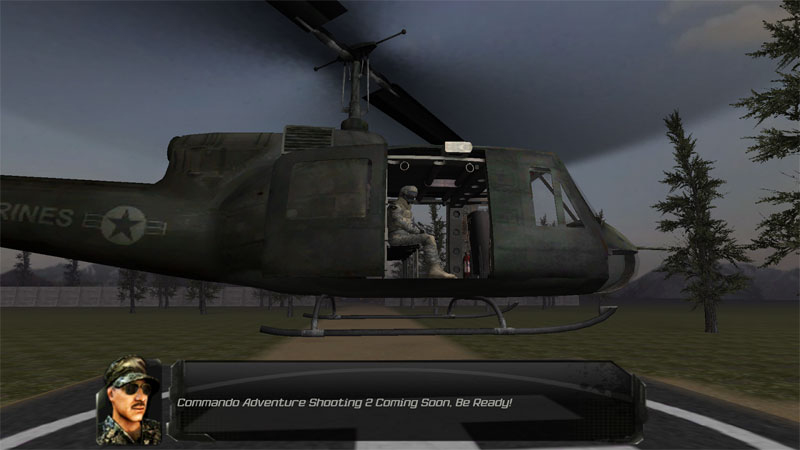 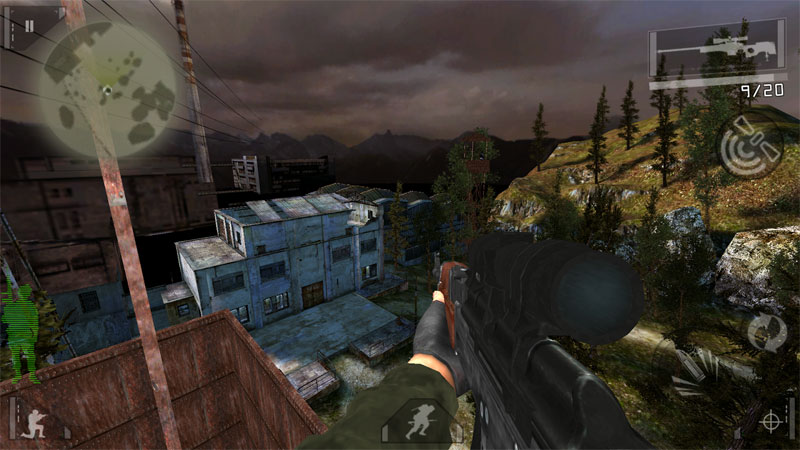 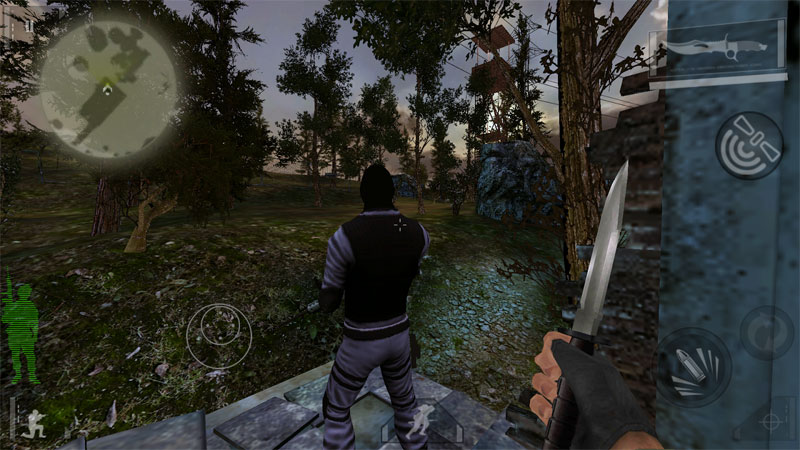 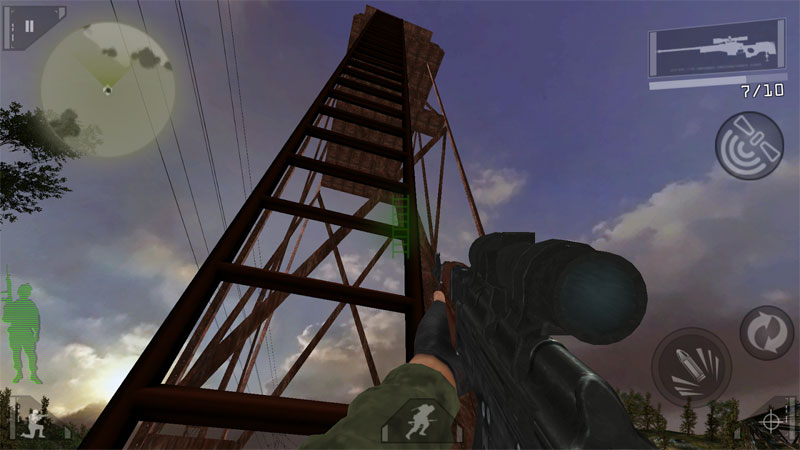 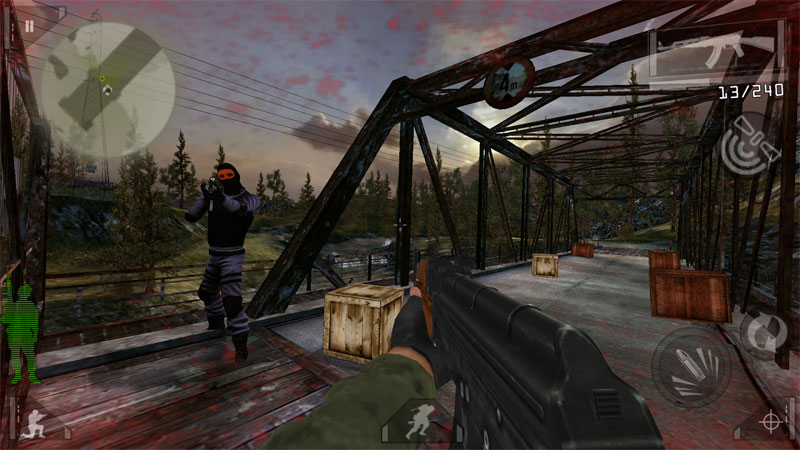 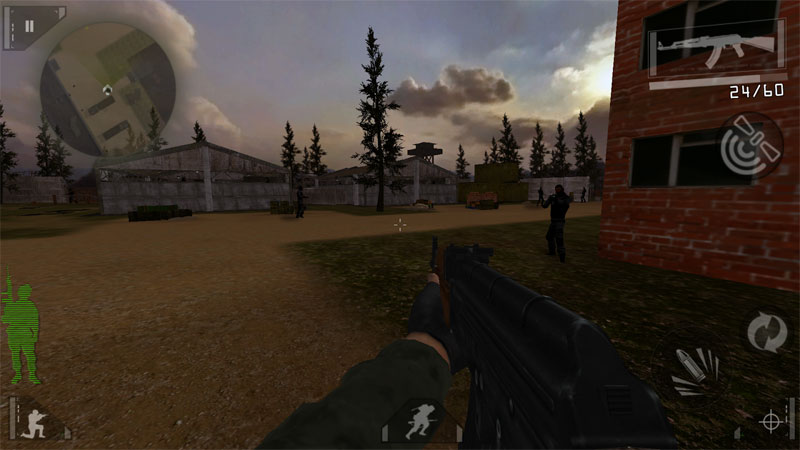 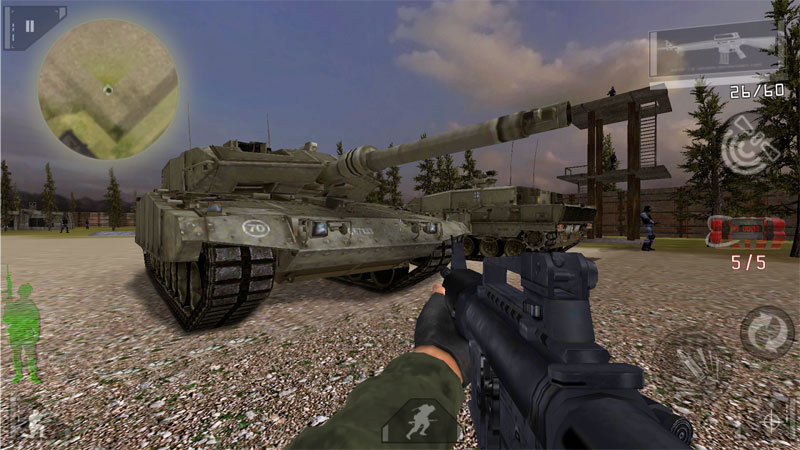 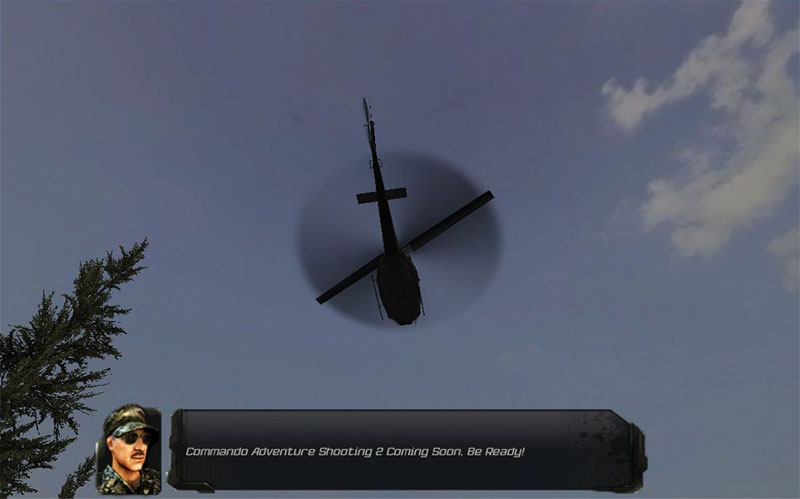 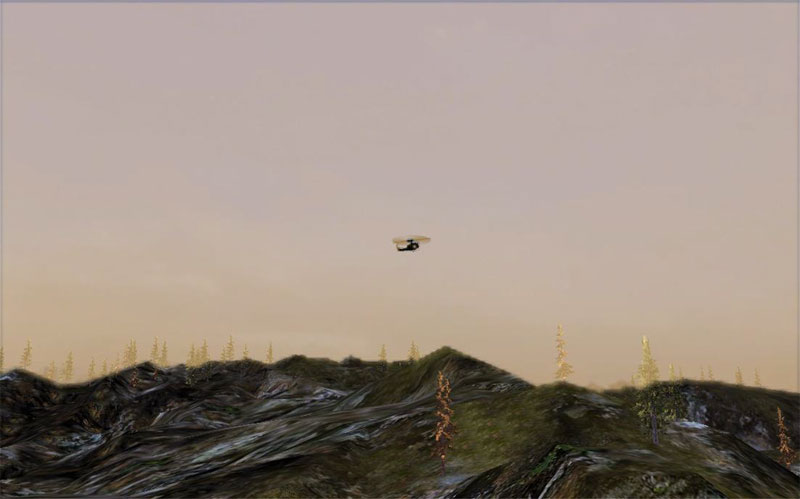 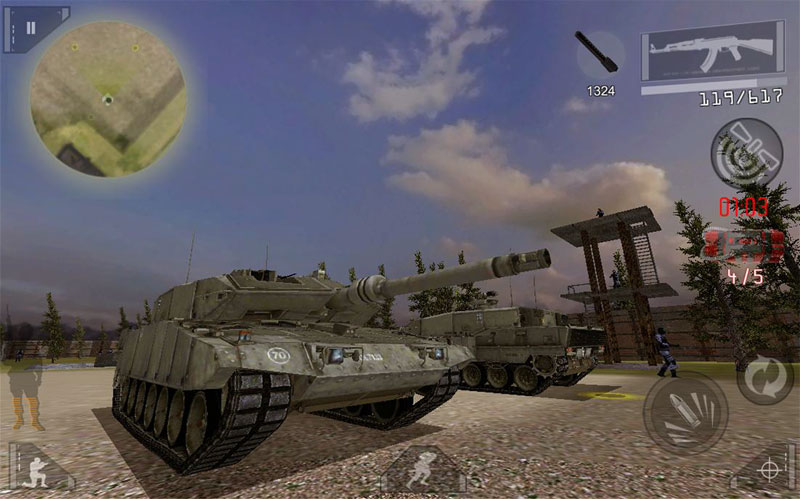 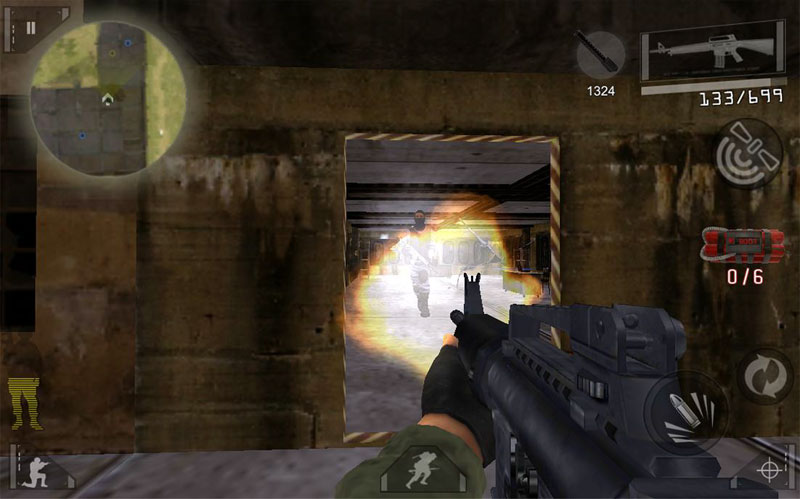 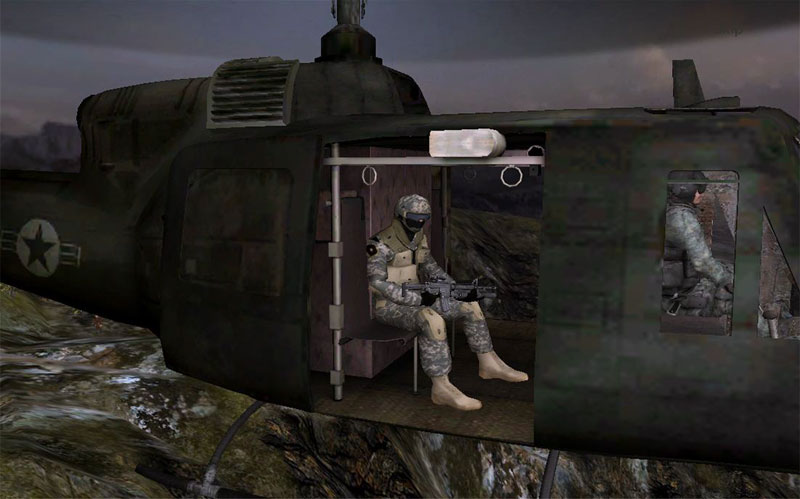 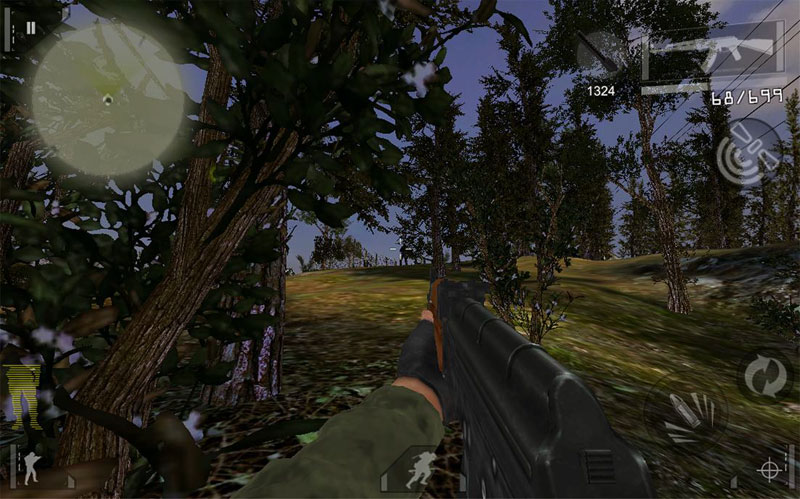 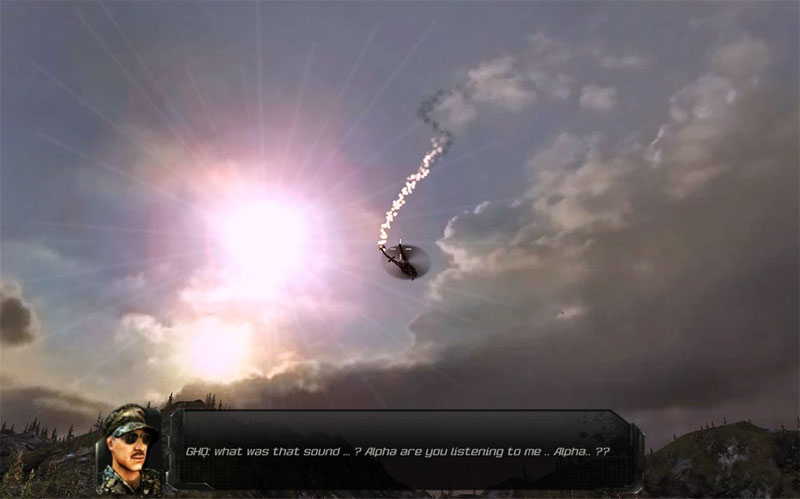 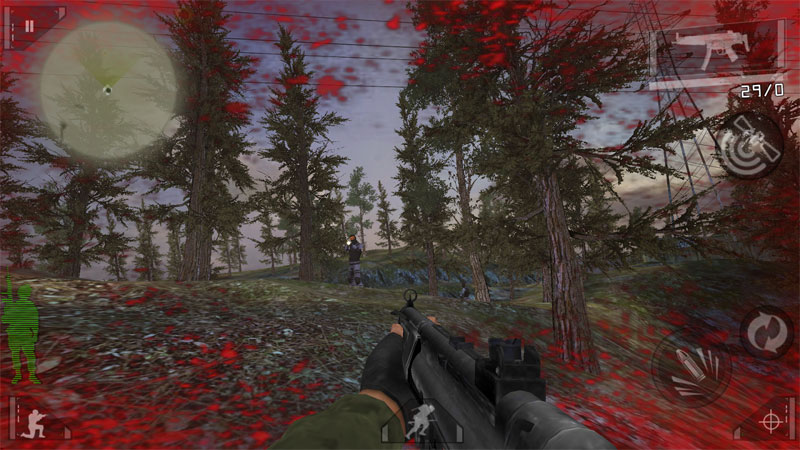 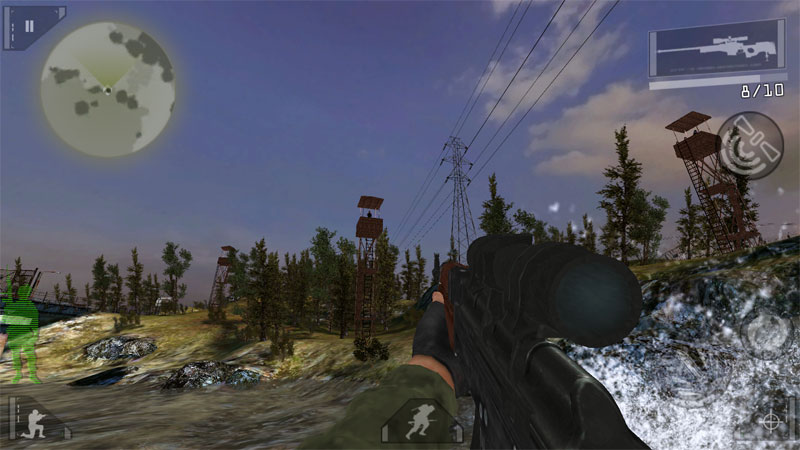 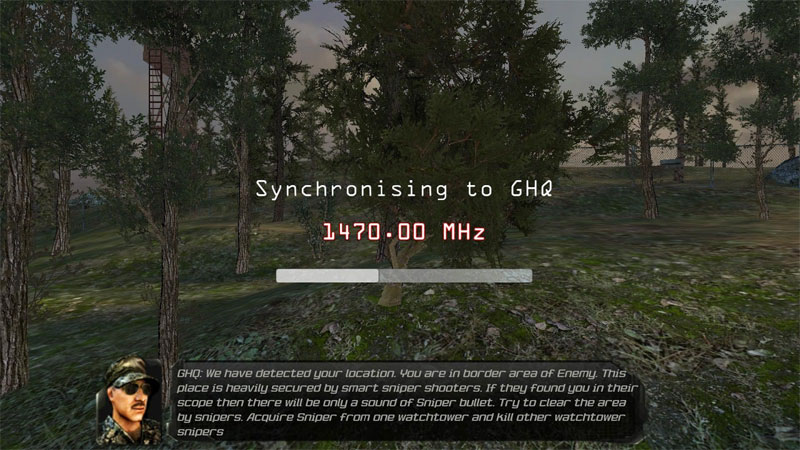 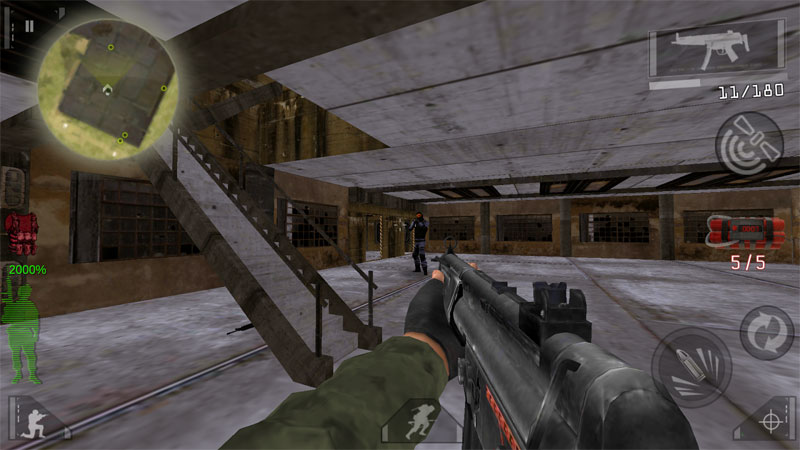 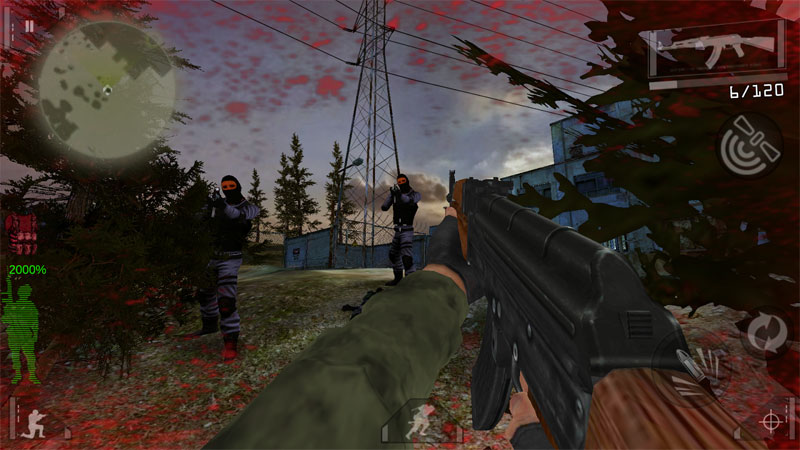 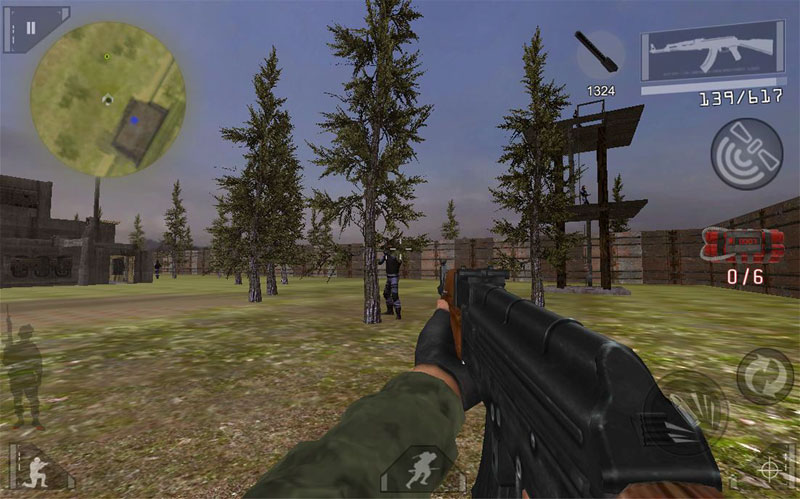 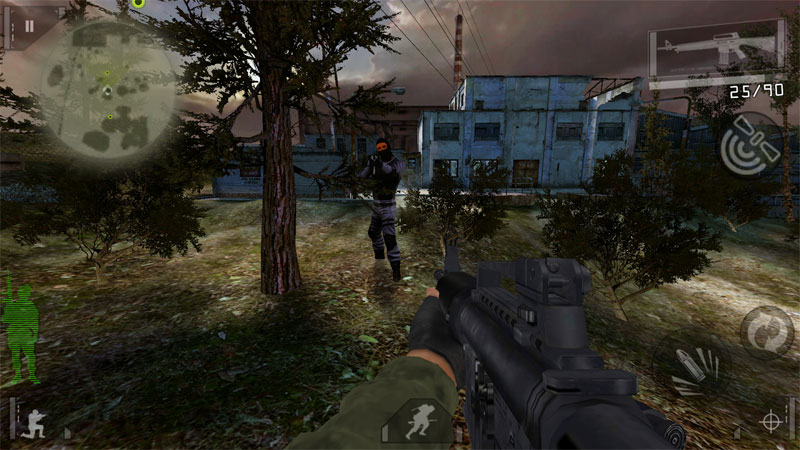