As you are aware, security in today’s world is one of the most important issues in computer systems and mobile phones, and to prevent viruses and malicious devices from entering the system, at least one antivirus must be installed on it. There are various antivirus software, each with its own users, and after introducing several antivirus today, we are going to introduce the powerful antivirus and firewall Comodo Mobile Security for the Android operating system . Comodo comprehensively takes your smartphone under the microscope and prevents your information from being leaked. With the installation of this antivirus rest assured of the various online threats, as the powerful Komodo firewall blocks all threats. With this program, you will be able to easily filter annoying calls and spam text messages and block different messages according to specific keywords. Komodo Anti-Theft allows you to easily delete all data or track your phone with various maps if your phone is stolen or lost. Comodo antivirus generally includes 10 different sections, which we will briefly describe separately: The first part is called “Antivirus”, which controls your phone 24 hours a day, and viruses, It removes and blocks trojans, worms, and malware. Quick identification and high power of this part is important. The second part is called “Software Manager” and with this section you will be able to easily view the installed programs and try to get a backup of them. The third part is called “System Optimizer”, which shows you all the running processes to see how much memory each program or game takes up, and if you consume a lot of software, stop it. The fourth part is called “Task Scheduler”, which is an automatic way to automatically run the phone scanning process in the desired time periods of Mosalla day by day or once a month, which is an interesting feature in its kind.

The fifth part is called “SMS and Call Blocking”. This section is for blocking unwanted calls and text messages, and as mentioned, you can prevent receiving various SMS messages with special keywords. The sixth section is called “Privacy Protection”. Your privacy includes phone numbers, text messages, calls, etc., which is very important for any user, so with this antivirus. Avoid exposing them. The seventh section is called “Privacy Advisor”, which allows you to quickly find out the programs that need to receive your information for components. The eighth part is called “Anti-theft Protection”, and the anti-theft section is interesting in its own way, with which you can quickly find your phone or perform operations such as deleting data. This section works even when the SIM card is changed. The ninth part is called “Backup”, which allows you to back up your important information such as contact lists, text messages and private space, and return them if deleted. The tenth part is called “Traffic Monitoring”, which controls the bandwidth of your phone and will be useful with things like preventing excessive use of bandwidth. Today’s new version of the Comodo Mobile Security antivirus It has been released and we in Usroid have, as always, put the latest version for free, which we hope will be used. This app is 100% free on Google Play and now we have the latest original and official version for download, which you can download with one click from the site’s high-speed servers. 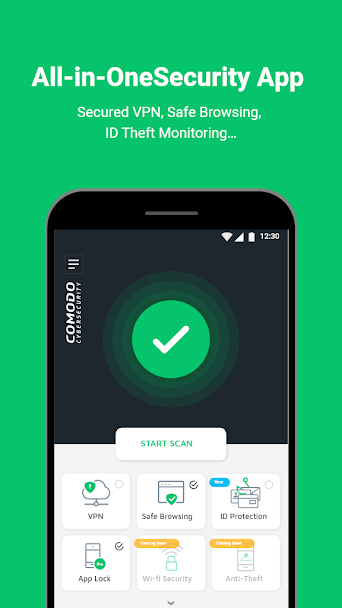 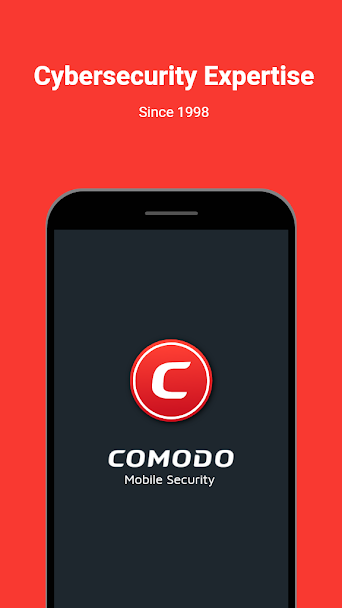 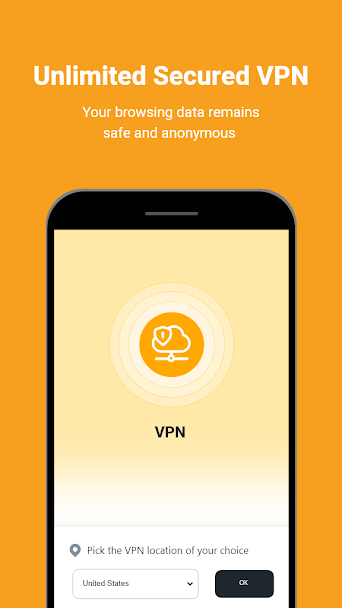 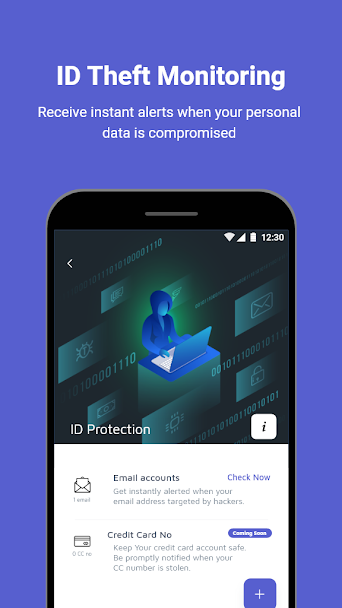 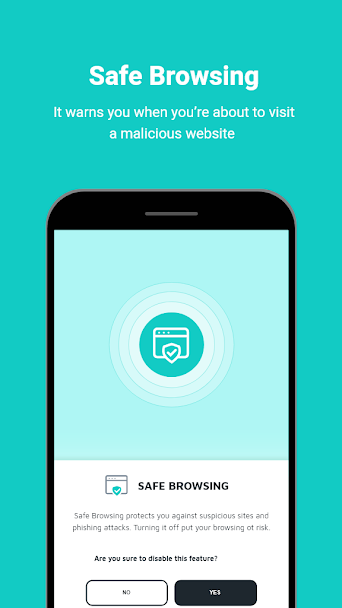 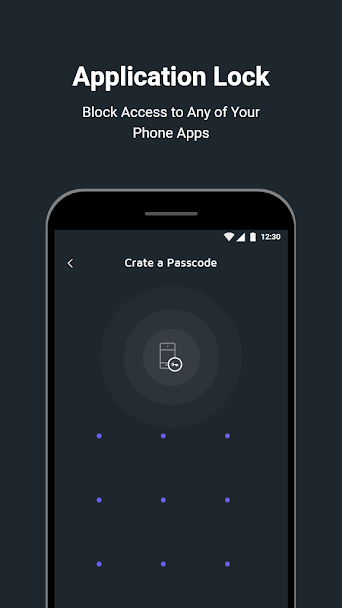 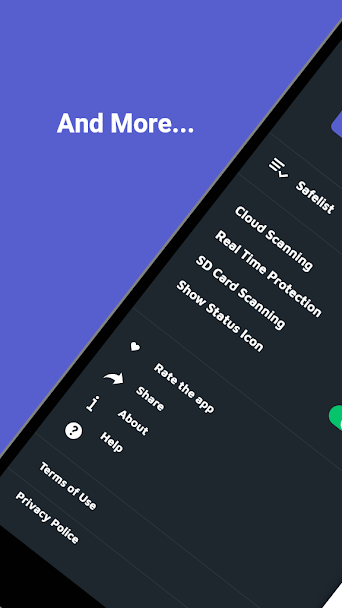 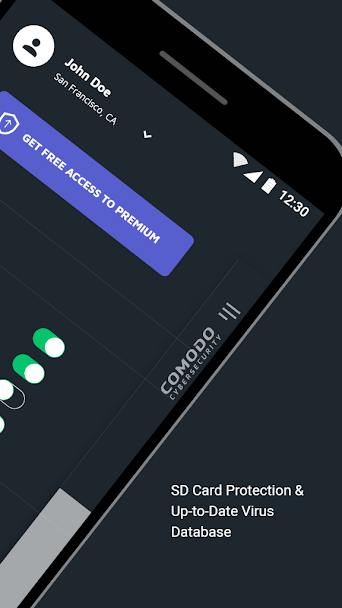