Conflict.io: Battle Royale Battleground – Fighting: Battlefield is an exciting survival game in the style of action games from Guangzhou Yuechuan for Android. And bring you joy again. This game is one of the most unique and popular Android survival games, like the famous Pubg Moibile game.It’s built and you can fight it at any time. You may be at any point in the map that depends on your skill so that you can perform at your best. It doesn’t matter if you kill your opponents or hide from others and prepare yourself for the final fight, your goal in this game is simply to survive as the last person. Find different weapons by navigating the map and pave the way for your victory by eliminating opponents. Like many other games, the game’s motion control is on the left side of the screen, and the gun control and shooting are on the right side of the screen, which will make it easier for you to use the motion control anywhere on the screen you touch. So if you are a fan of action and survival games, download the fascinating game Conflict.io now and tell us your opinion about this game!

Game Conflict.io: Battle Royale Battleground has more than 500,000 times by users around the world Google Play Android and managed to score 4.0 from 5.0 a time. Features of this game include easy gameplay (so that you only need to learn to move, trench and pick up weapons), work with your friends to kill others more easily, fight with 35 people in one map to kill. They mentioned finding different weapons that would be in different locations during each game, finding creative ways and using their skills to win the battle, improving skills in responding to the environment and shooting more accurately. You will be able to see the images and video gameplay of the game, and then, if you wish, you can download the regular version and its mod version separately from the high-speed Usroid servers.Download directly and completely free of charge. This game, like other games in Usroid, has been tested and run online.

Note: As mentioned, the game is online and offline. 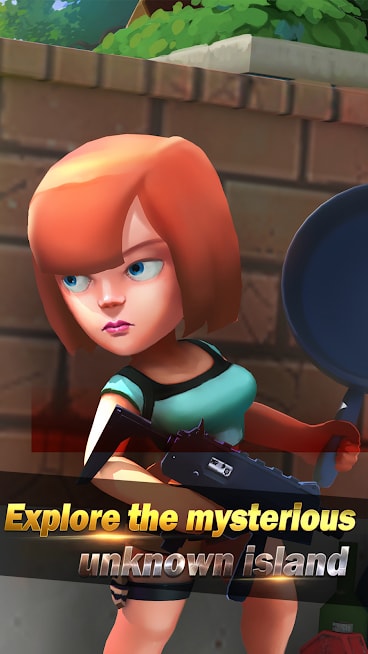 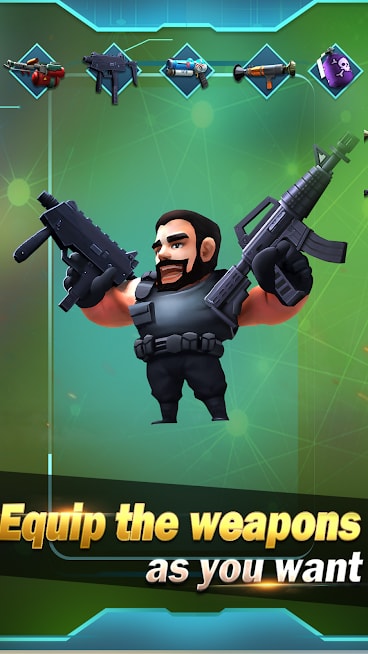 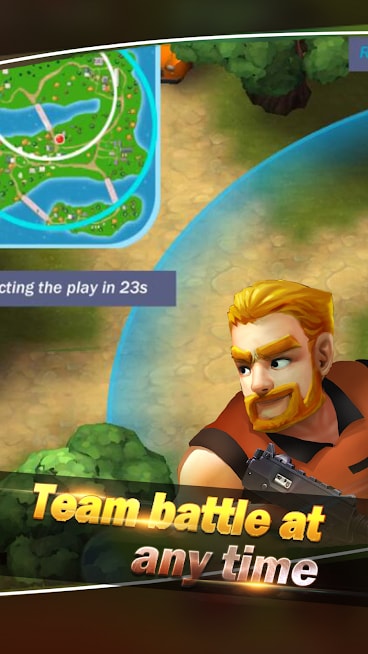 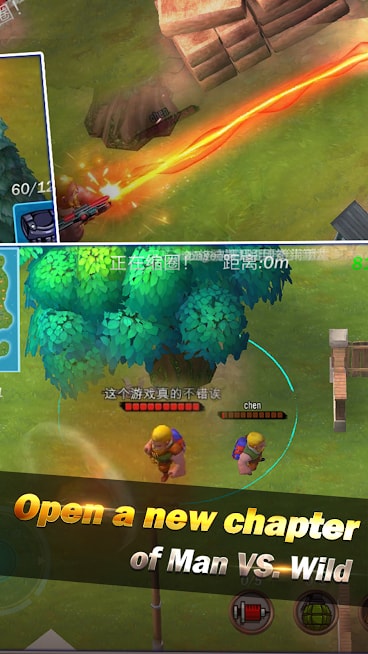 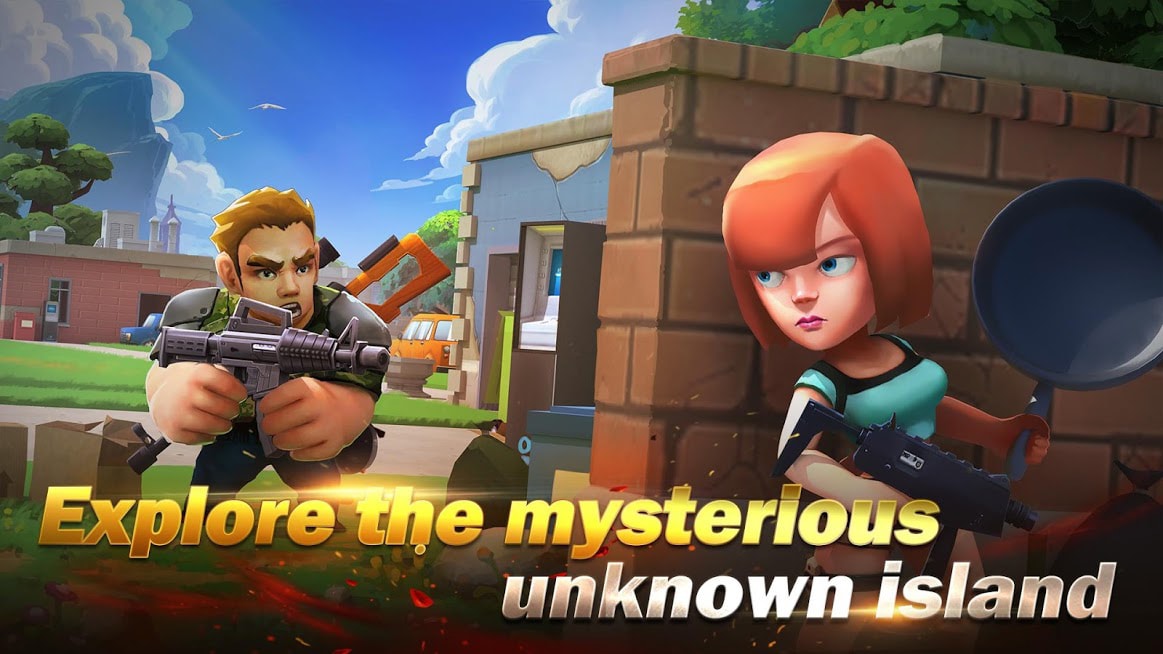 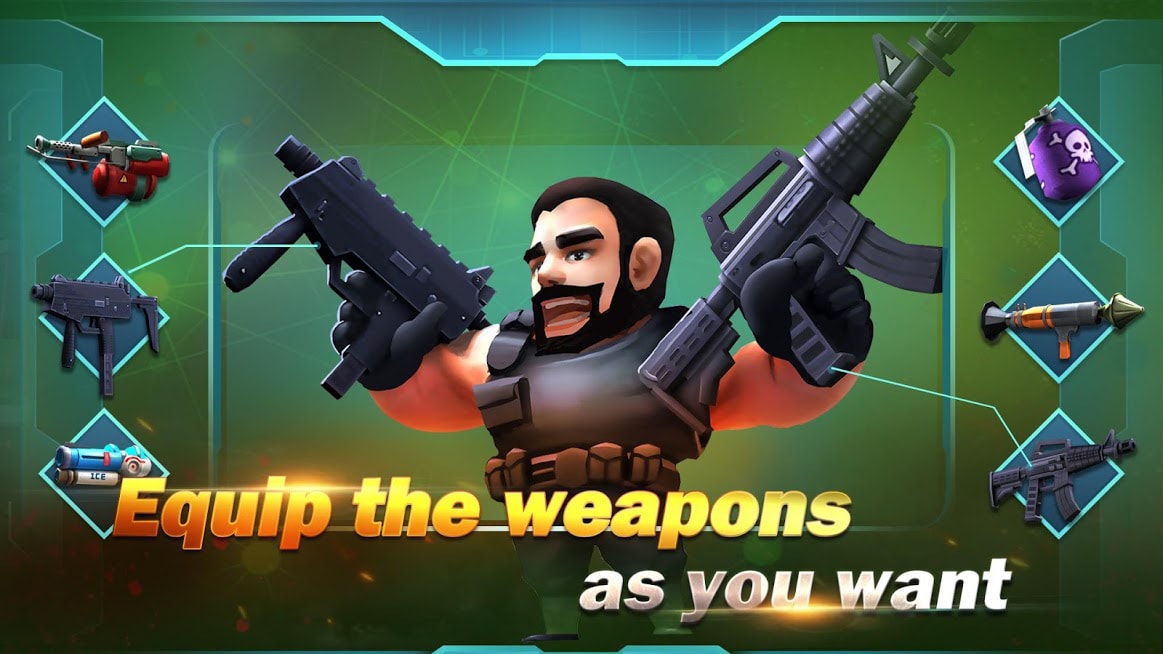 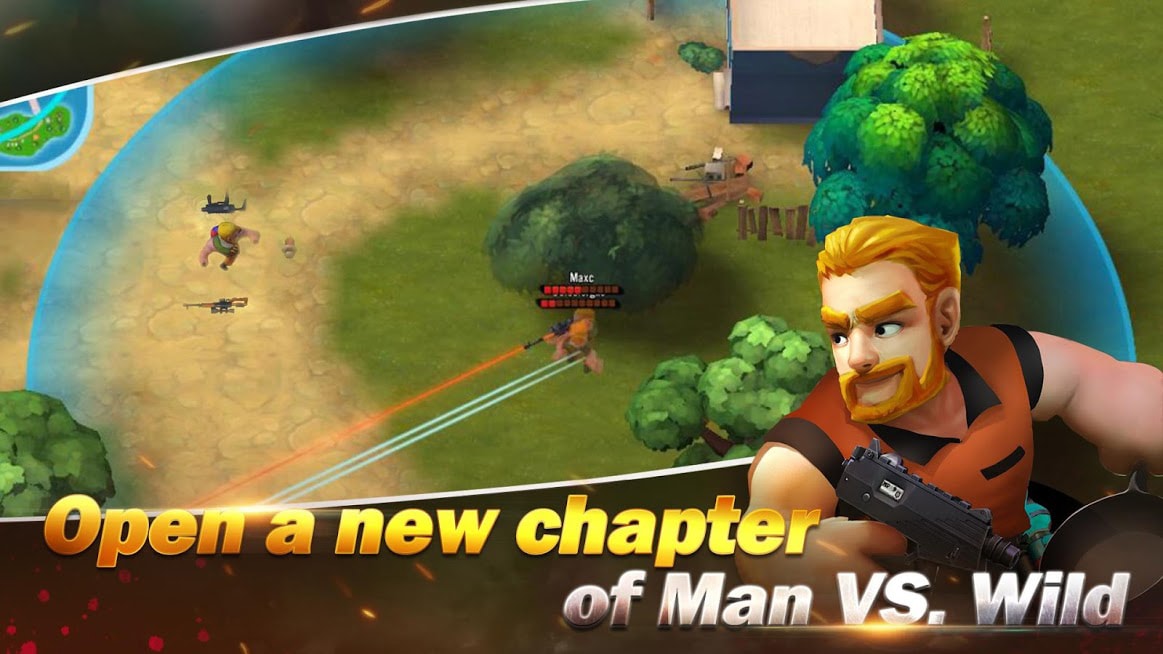 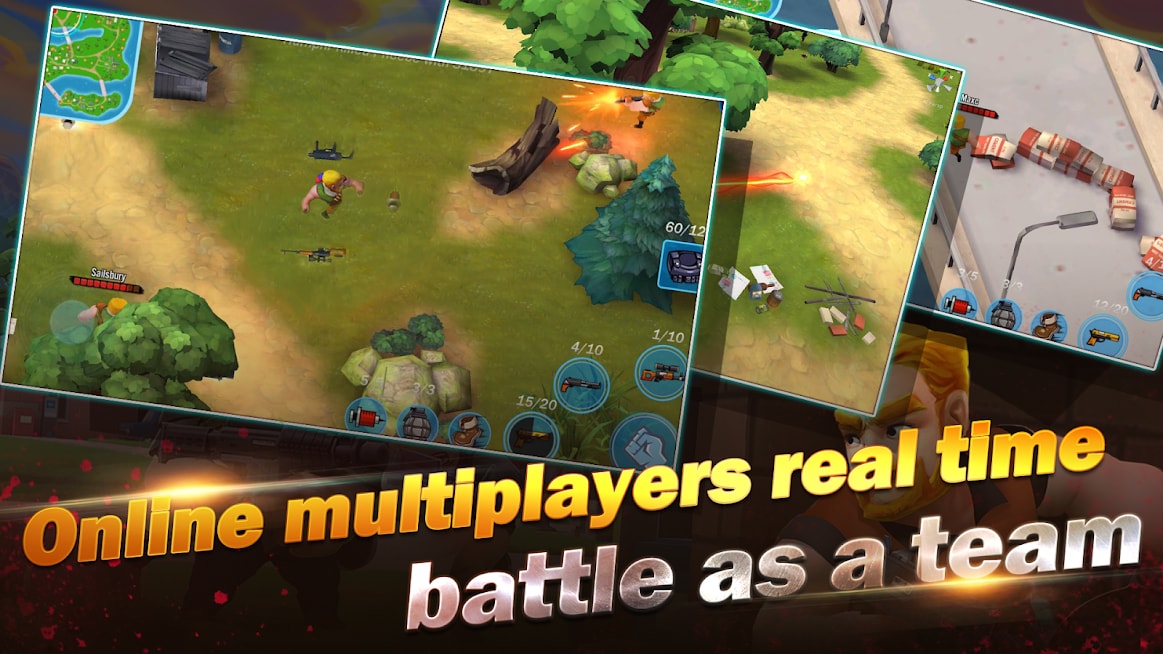