Constantine – Constantine is a new and exciting game in the style of action and role-playing games from Ntree4 game development studio for Android smart devices , which was released a few minutes ago for $ 4.5 in the big Google market, and again, as always, we decided for the first time in IranAnd at the same time as publishing it, we will introduce your presence, dear ones, and make you happy once again! In this game, in the role of the main character of the game, you go to battle with the enemies with different weapons, evil enemies who want to take your life and you have to overthrow them one after another during unique and different missions. And experience one of the most exciting action games! Swipe controllers allow you to move or attack, and by destroying enemies and collecting points, you can upgrade your character! Your battles take place in a variety of places and dungeons, and you have to fight with a wide range of enemies! If you are a fan of Android action and role-playing games that are offline and have a volume of less than 200 MB, without a doubt, the game Constantine is the best choice and experience!

We have introduced Constantine game at the same time as the release of your presence, so that by installing and running it, you will be one of the first global users to experience it, so do not miss the opportunity and see pictures of the gameplay and If you see that your favorite game is located, download the purchased version along with mode and data from Usroid high-speed servers !

– Download the data file and decompress it. Com.ntree4 folder . Copy kaiser0s to the Android / Obb path of the internal storage. 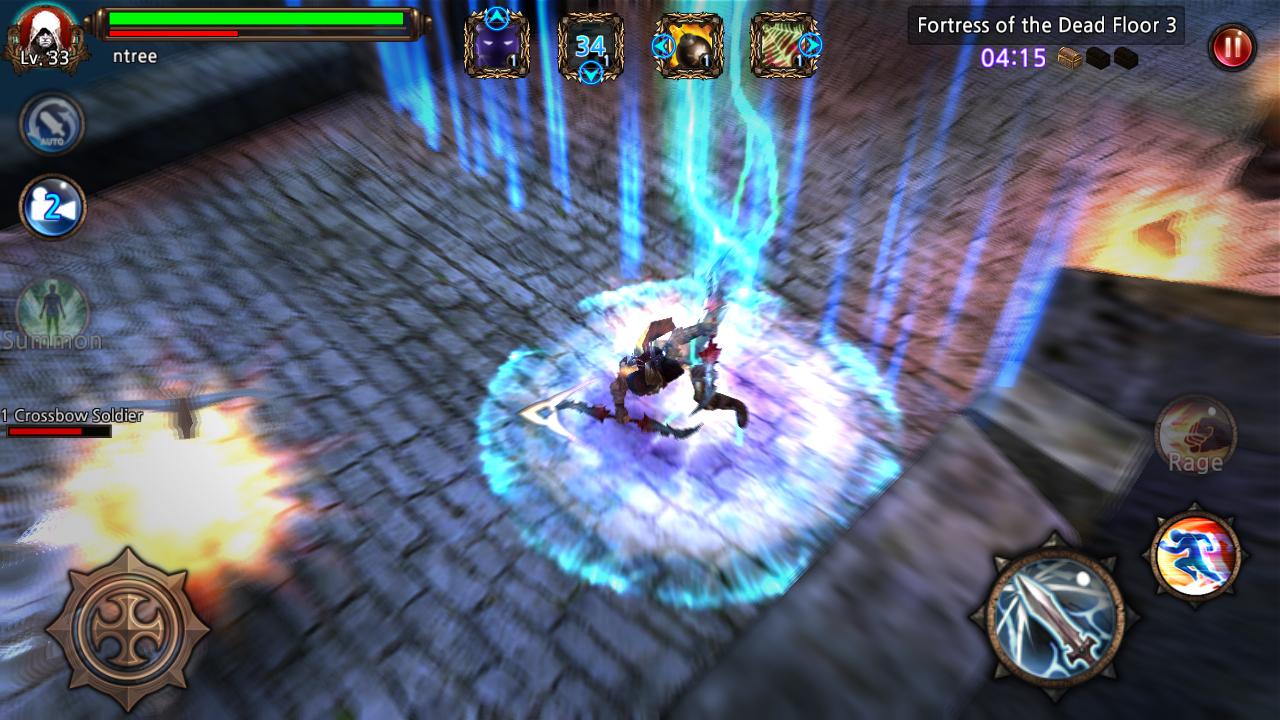 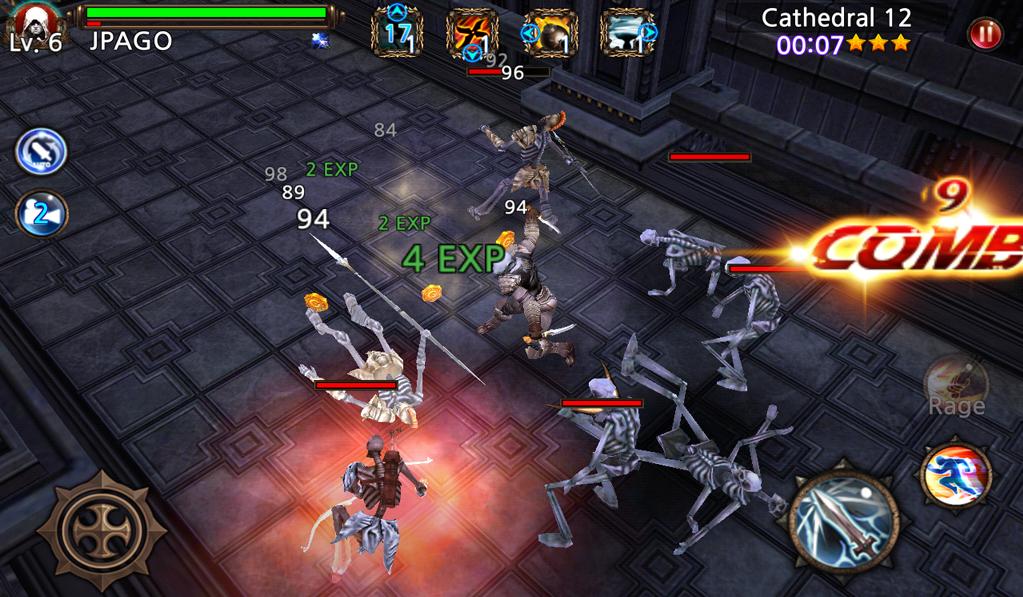 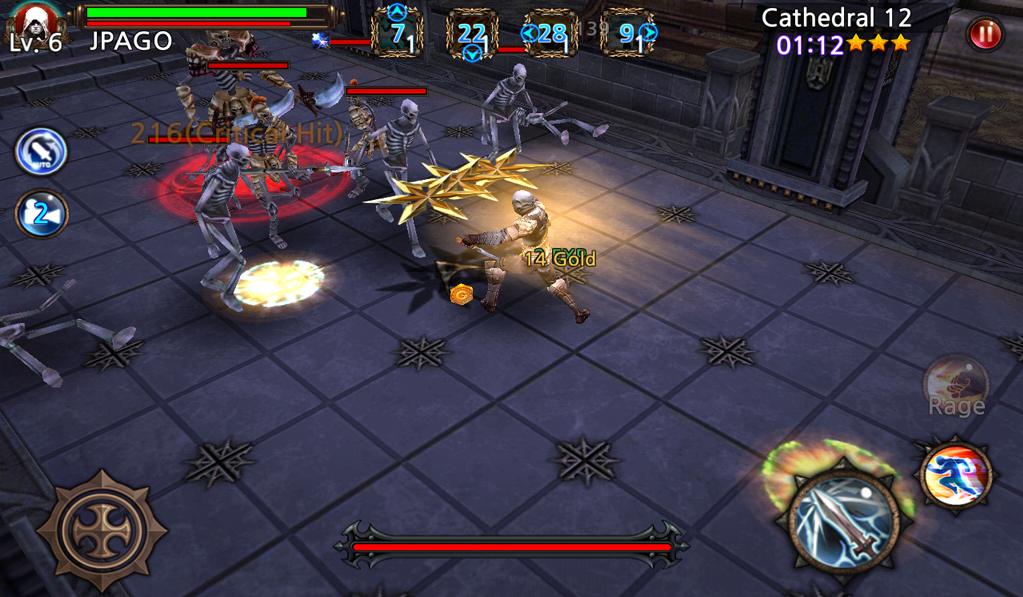 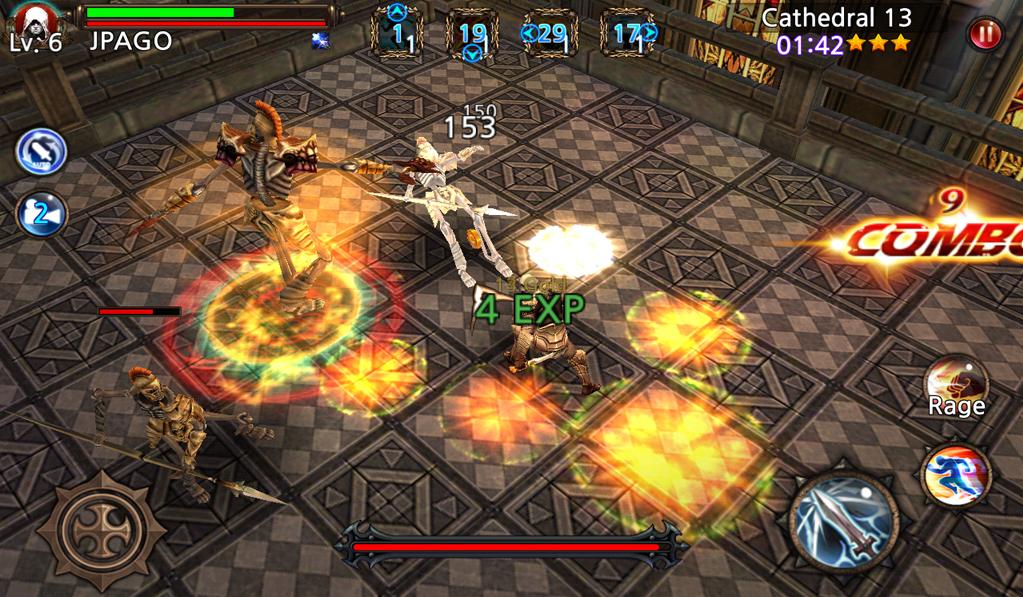 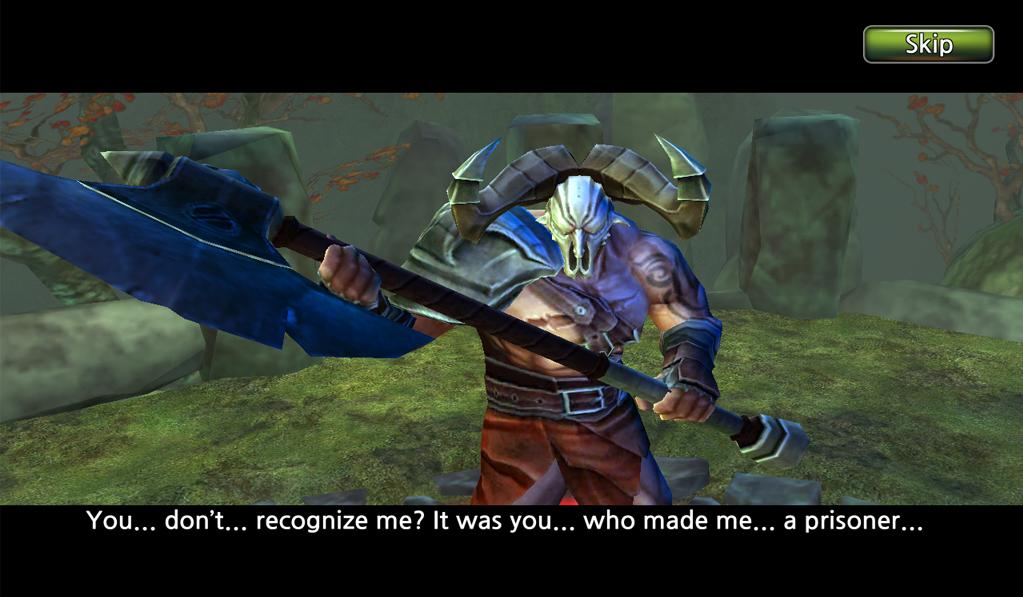