Construction City 2 – Construction City 2 is the name of the second part of the popular and extremely attractive Construction City franchise from the British studio HeavyFall Studio in the style of puzzle games. We make this game at your request dear friends, we have prepared and tested it along with its modded version for download. This title was made after the popularity of the first version and was released with numerous optimizations and increasing the number of stages to once again challenge those who are interested in the style of puzzle-logic games. Construction City 2 is one of the most well-built games that has the basics of physics and logic puzzles. In this game, you will be well challenged by the laws of physics and you will experience a special experience of physical puzzles. As the name implies, this game is related to a city that is under construction in different parts of it. You have to do a lot of road and construction projects everywhere in this city, which has dozens of different stages, and Successfully complete many missions. Nothing in this game is repetitive and boring! Your main task at different stages of Construction City 2 is to try to move the various items correctly from one point to another. This should be done with the utmost care and patience, as even the smallest mistake can make things difficult or deadlocked. Because of this interesting approach to the design of the game, thousands of players from around the world have flocked to it to challenge their mental skills and focus.

In Construction City 2 You can perform multiple missions with more than 25 different devices, including tractors, cranes, trailers, forklifts, helicopters, and so on. Each device has a unique feature, so each step can be completely different from the other steps. Which stage and which industrial device will be provided to you is completely random and depends on the type of stage. Construction City 2 missions are not only physical challenges, but also puzzles and theoretical puzzles. Before you start the game, you should carefully examine the items in the game and understand the purpose of each step. Otherwise, if you start the game without paying attention to these issues, you may very easily disrupt the order of the items and make it impossible to complete the stage. The whole game of construction city 2 is related to 7 different parts such as the central part of the city, the coastal part (wharf), the forest part, etc., in each of which there are dozens of construction projects. Nearly 170 different stages have been designed in the game, which, according to the game’s creator, is expected to include more stages in future updates for the game. In Construction City 2, you can build various structures such as towers, buildings, bridges, etc., but don’t forget that all of these structures must be built in the form of physical and realistic puzzles. Game City Construction 2 with win A score of 4.5 from 5.0 to date has recorded more than 10 million downloads! In the following, you can download the latest version of Construction City 2 along with its modded version from Usroid . 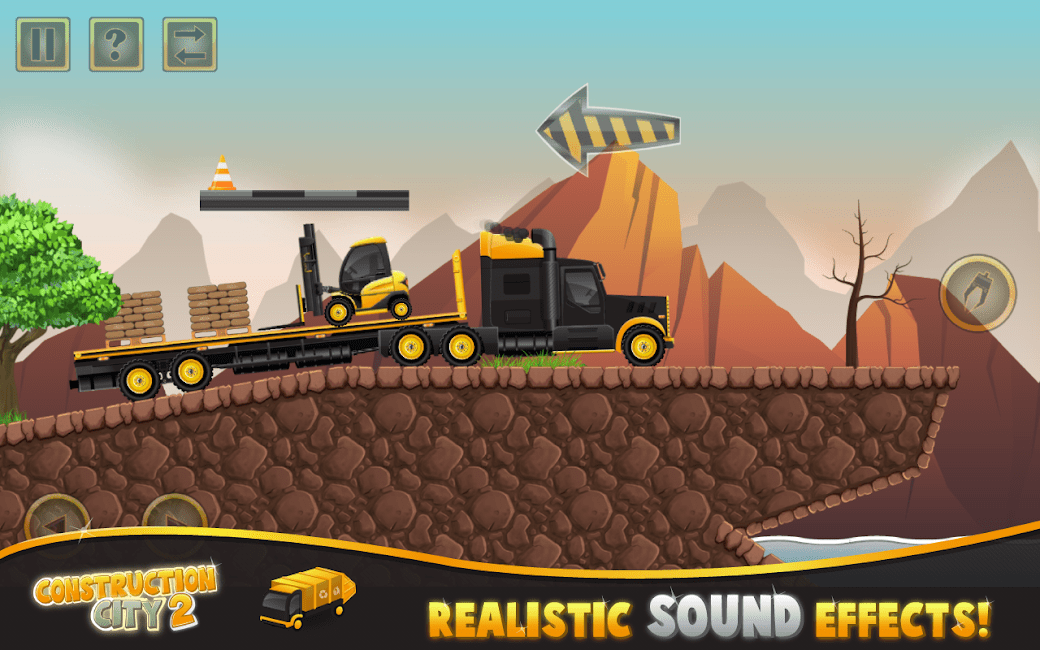 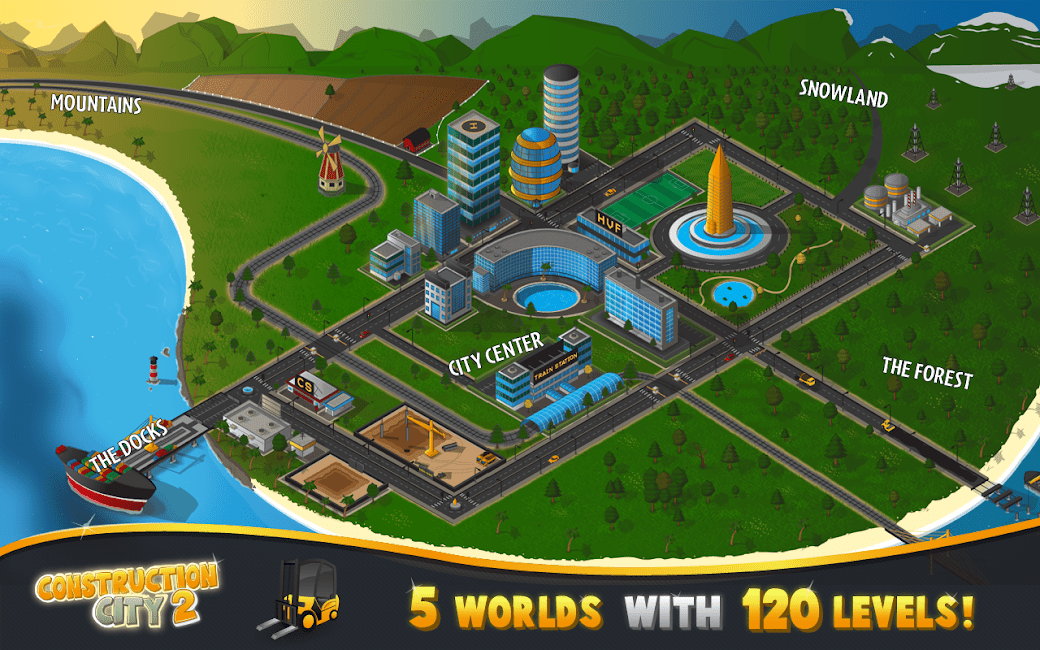 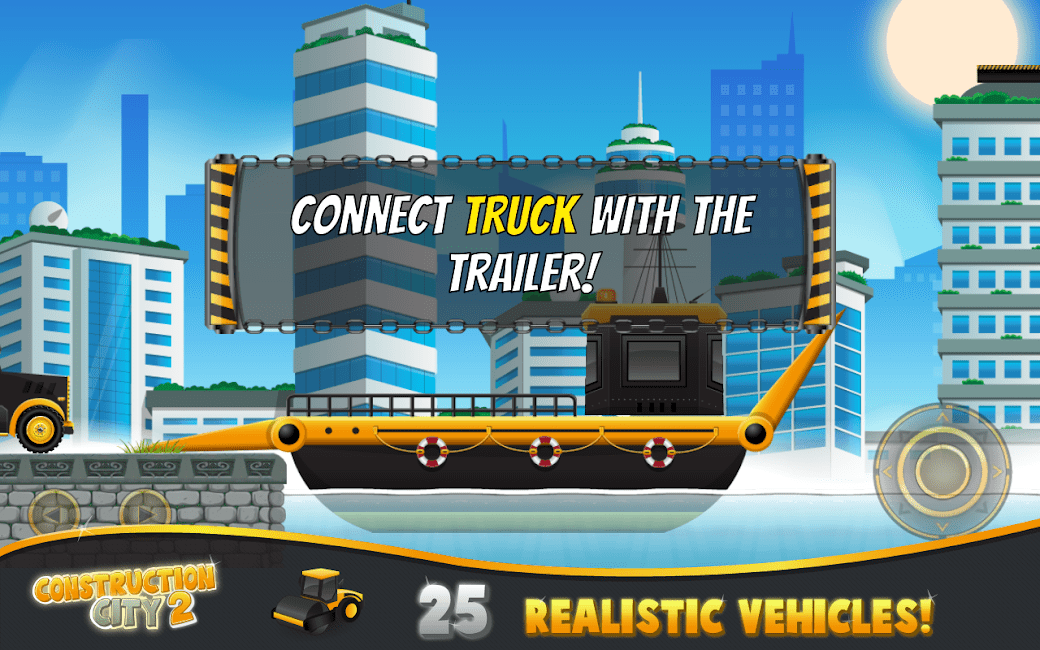 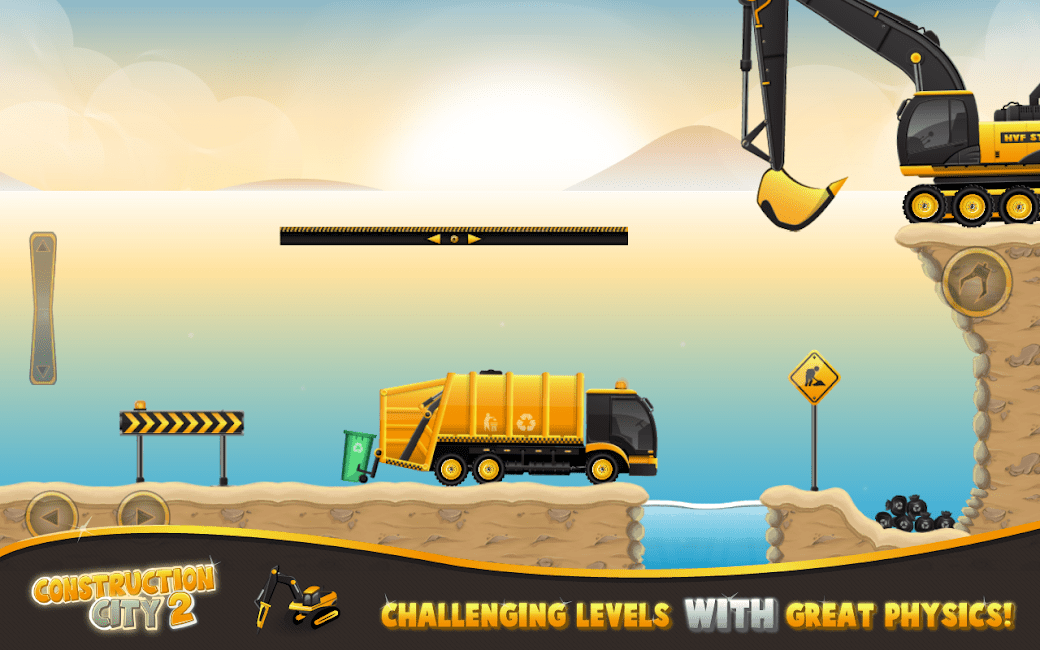 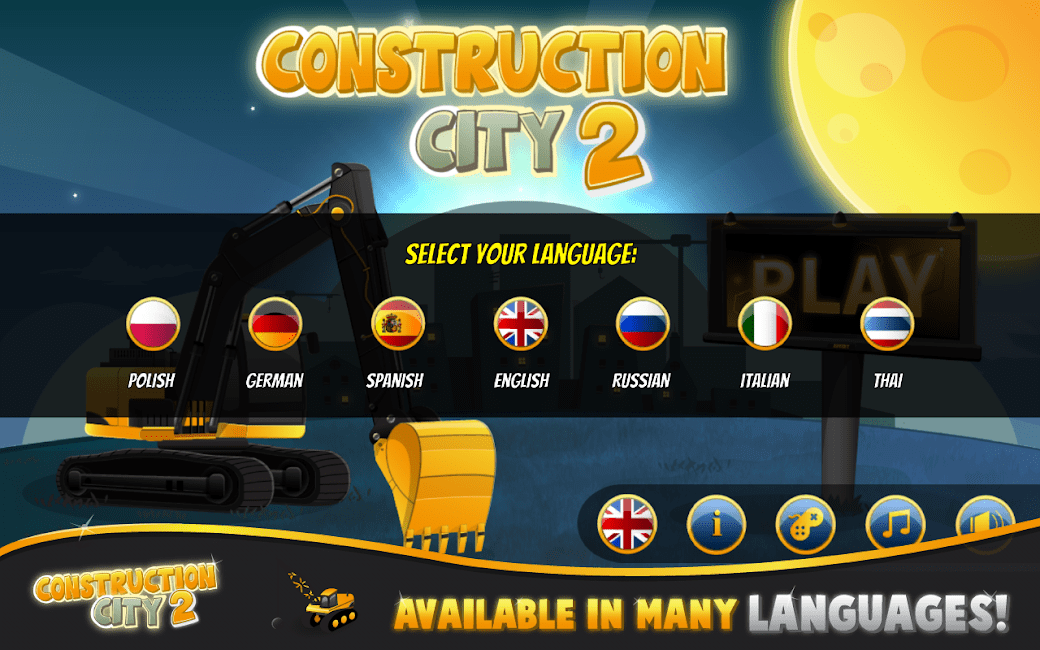 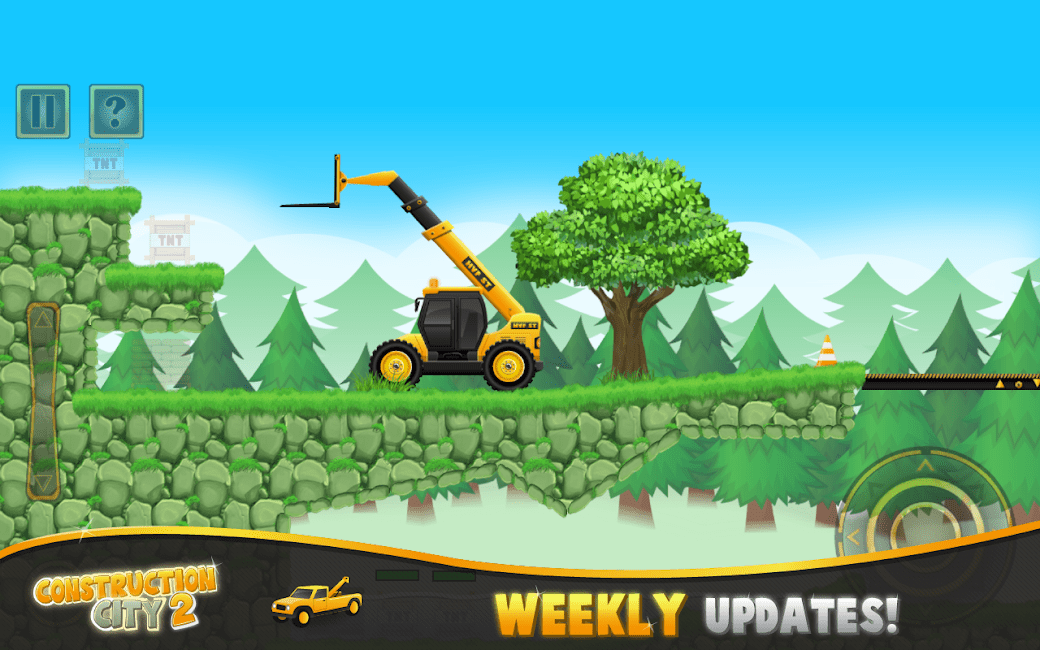 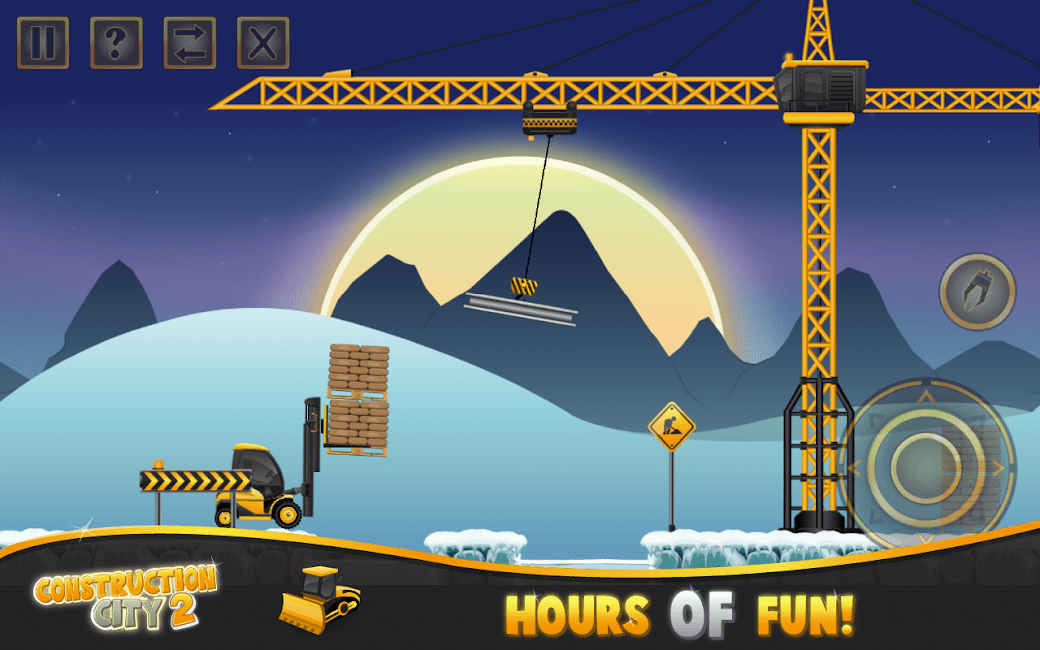