For more than a hundred years, cars have replaced other modes of transportation such as horses, carts, and… and are widely used throughout the country. There are hundreds of millions of cars in the world, and their number is increasing every day. Certainly, despite this number of vehicles and the limited number of urban and intercity roads, the possibility of collisions between vehicles and traffic disruption is very high. Therefore, it is necessary to constantly monitor the passage of vehicles. Until a few years ago, this monitoring was done by human agents, so most parts of the roads remained unattended. But in recent years, smart cameras have been used to do this, which are able to record drivers’ violations and impose fines on them. If drivers do not notice these cameras, they may be fined several times by them. That’s why today we are at your service with a program that will save you from such fines. Speed ​​Cameras & HUD, Radar Detector – ContraCam is an application for knowing the position of speed cameras while driving, for the Android operating system, developed by Dmitry Cherevko and published for free on Google Play. This program has a complete and accurate map of the location of speed cameras across the roads and fully informs you of their existence. In addition, it is able to provide you with complete information about the breakdown of roads, potholes and… Having 3D maps helps you to know your route much better and understand the information. Additional information such as speed limits, pedestrian routes and other road hazards are also displayed on the map. Note that the program is currently available in Russia, Ukraine, Azerbaijan, Armenia, Belarus, Kazakhstan, Kyrgyzstan, Latvia, Lithuania, Moldova, Turkmenistan and Uzbekistan.

Speed Cameras & HUD, Radar Detector – ContraCam application is a very useful tool that with more than one million downloads from Google Play and with the satisfaction of Android users has been able to receive an excellent score of 4.7 out of 5.0 from Google Play users. Now you can download the premium version of this program with all the features and capabilities from Usroid for free. 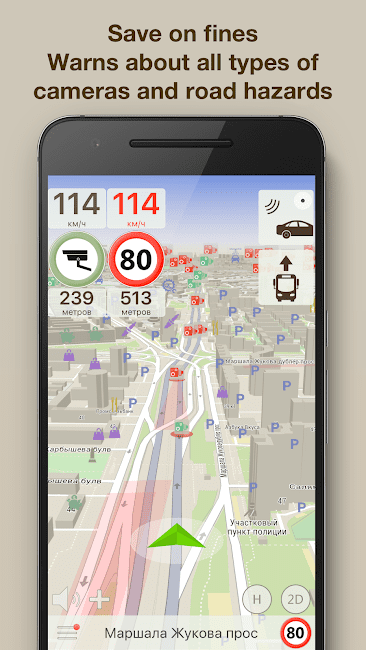 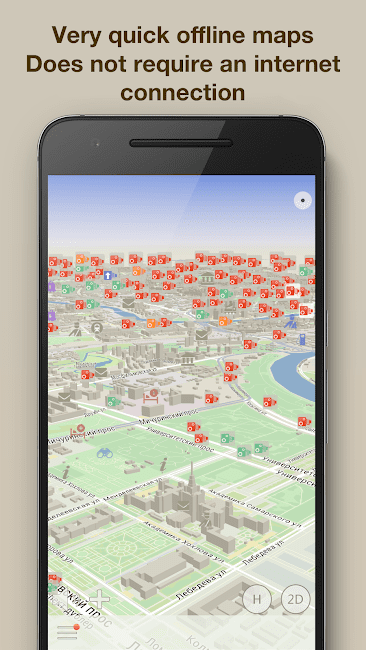 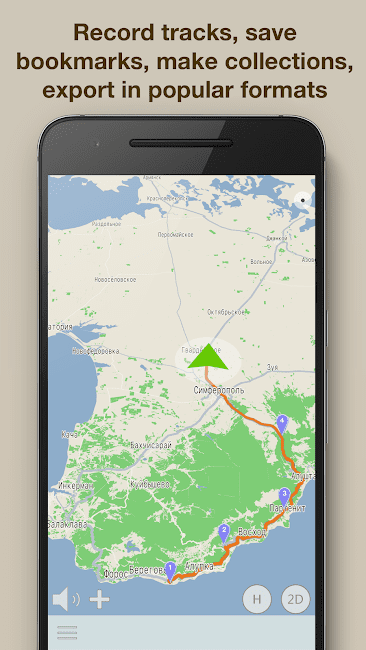 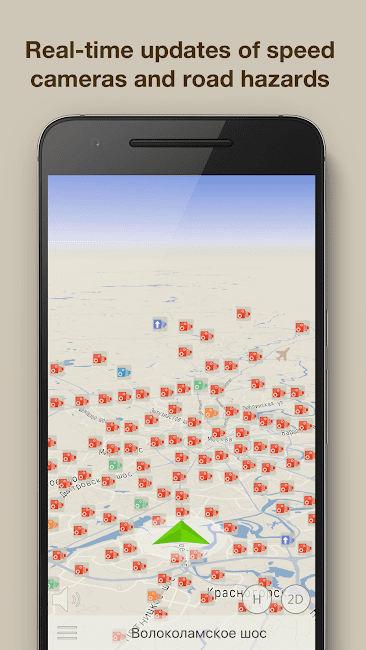 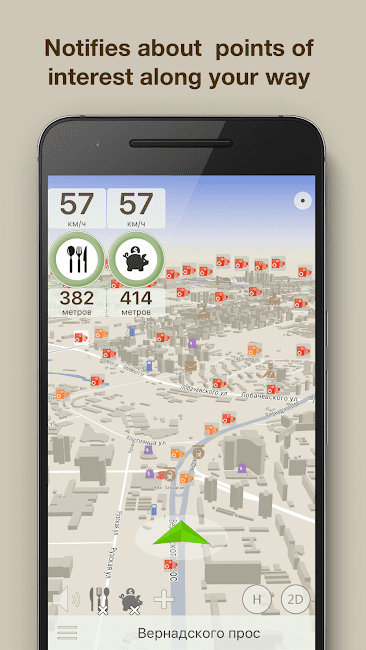 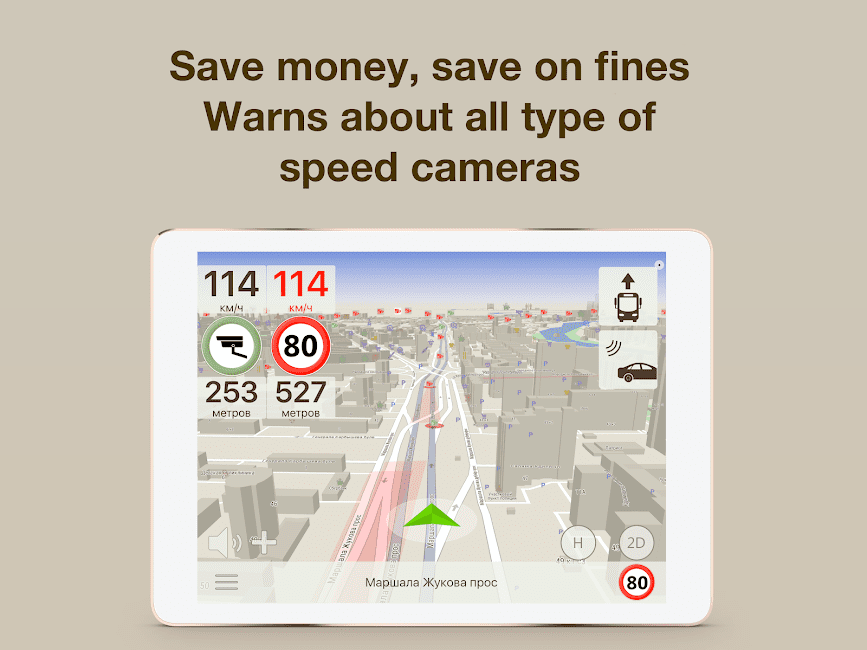 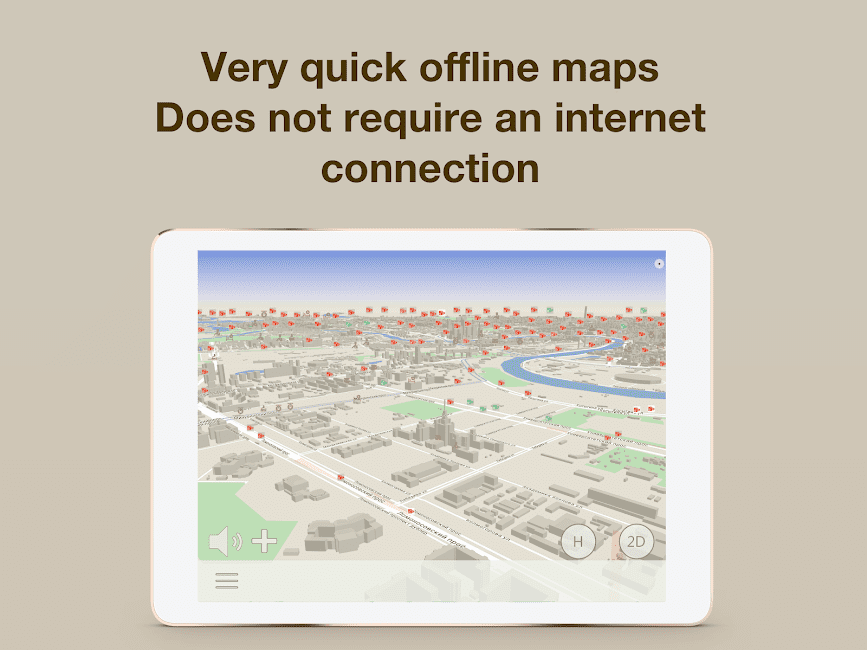 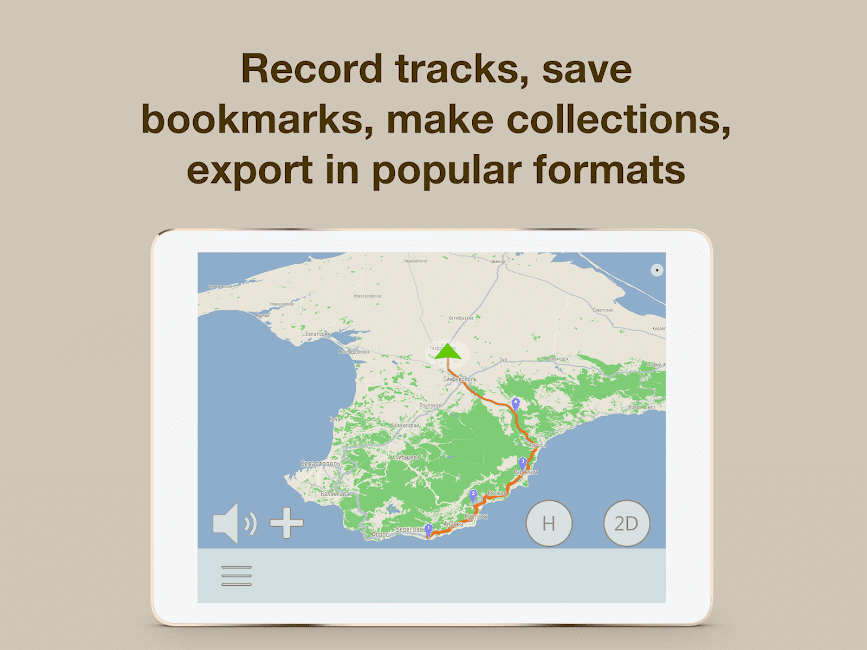