Cooking City – chef’s crazy cooking game is an arcade game – Restaurant management is fun and interesting from MAGIC SEVEN game development studio for Android, which is offered for free on Google Play and at your request. The latest update along with the mod has been released for download and is in front of you! In this game, like other kitchen management games, a restaurant is provided to you and you can earn money! Restaurant management and timely delivery of customer orders are your responsibility! You can prepare a variety of foods such as hamburgers, spaghetti and seafood and serve them with drinks such as coca, fruit juice and milk tea, then you can serve desserts such as ice cream or cupcakes to your customers. In addition to earning money, give them feedback to become your regular customer! You will be in charge of managing all kinds of Chinese, Indian, Western and other restaurants; You should know that you are not only the chef and supervisor of cooking, but also the manager of the restaurant, and this means that you are also responsible for managing the income of the restaurant, so you should pay attention to your restaurant in all respects!

Some features of the Android Cooking City arcade game:

Game Cooking City – chef ‘s crazy cooking to date about 1 million times by Android users around the world downloaded and managed to score 4.3 from 5.0 won and we Usroid newest and latest version of the mobile mode to download released We are able to see the images and trailer of the gameplay first, and finally, if you want, you can download it with one click from the high-speed servers of the site! Finally, both the original version and the game mode have been tested by us and run smoothly! 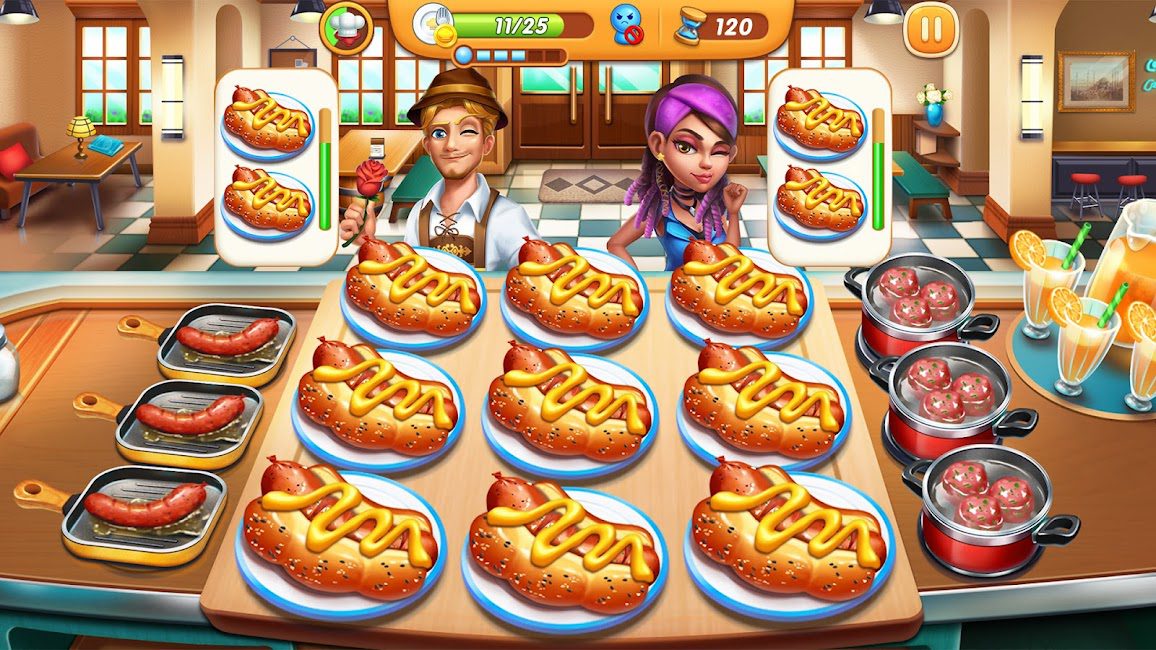 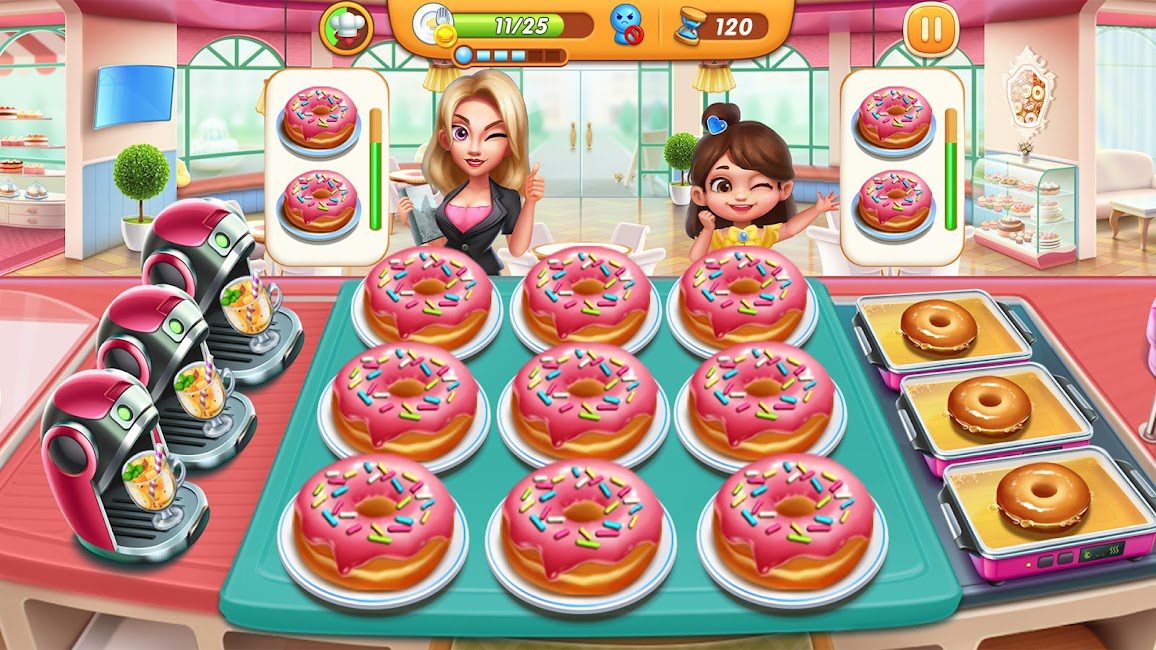 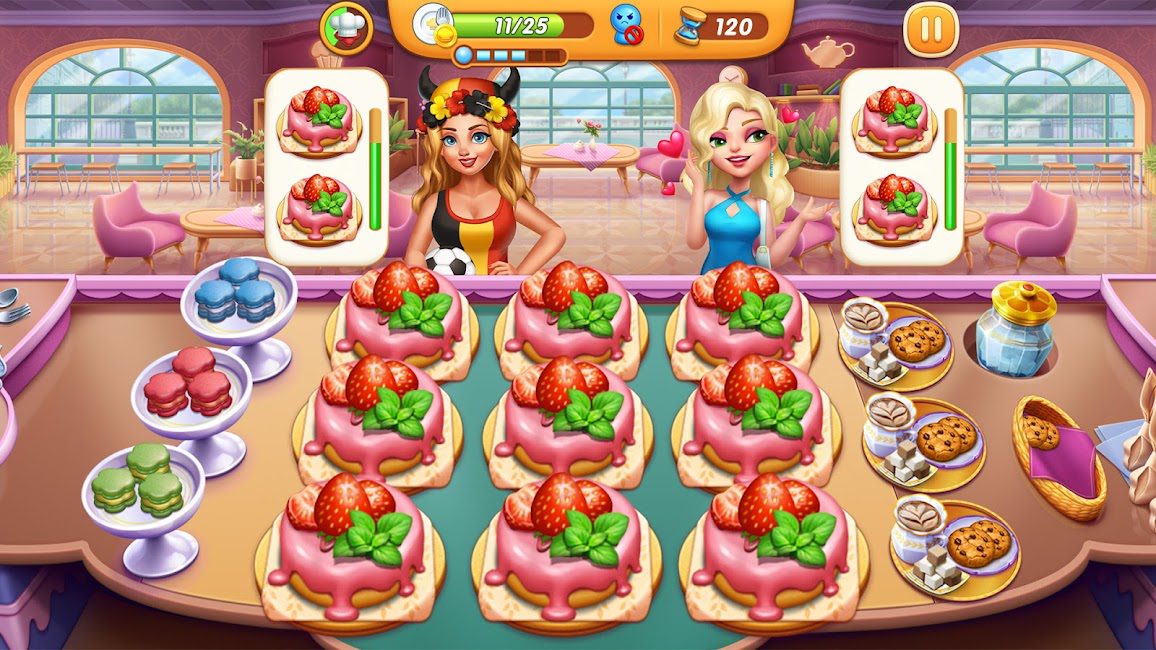 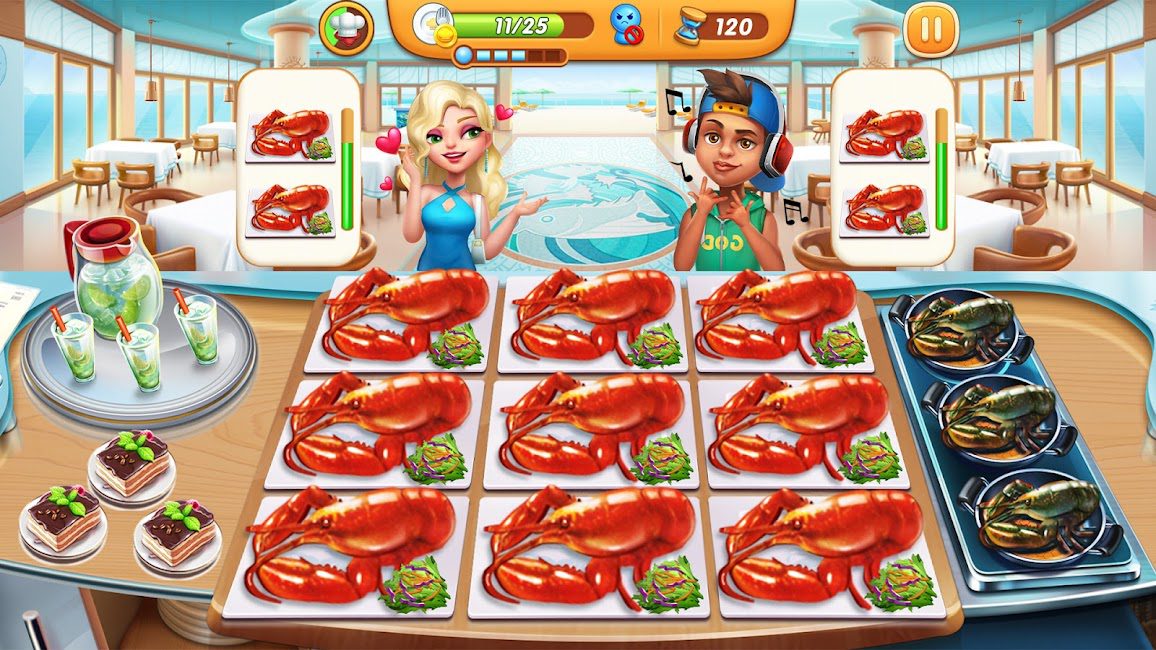 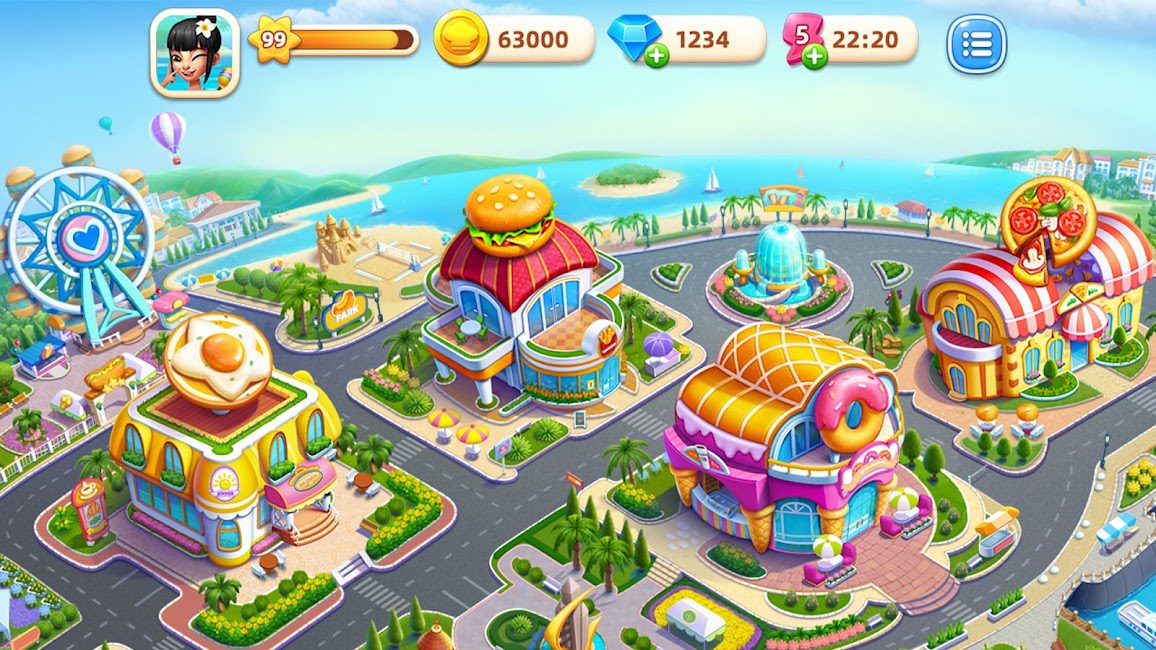 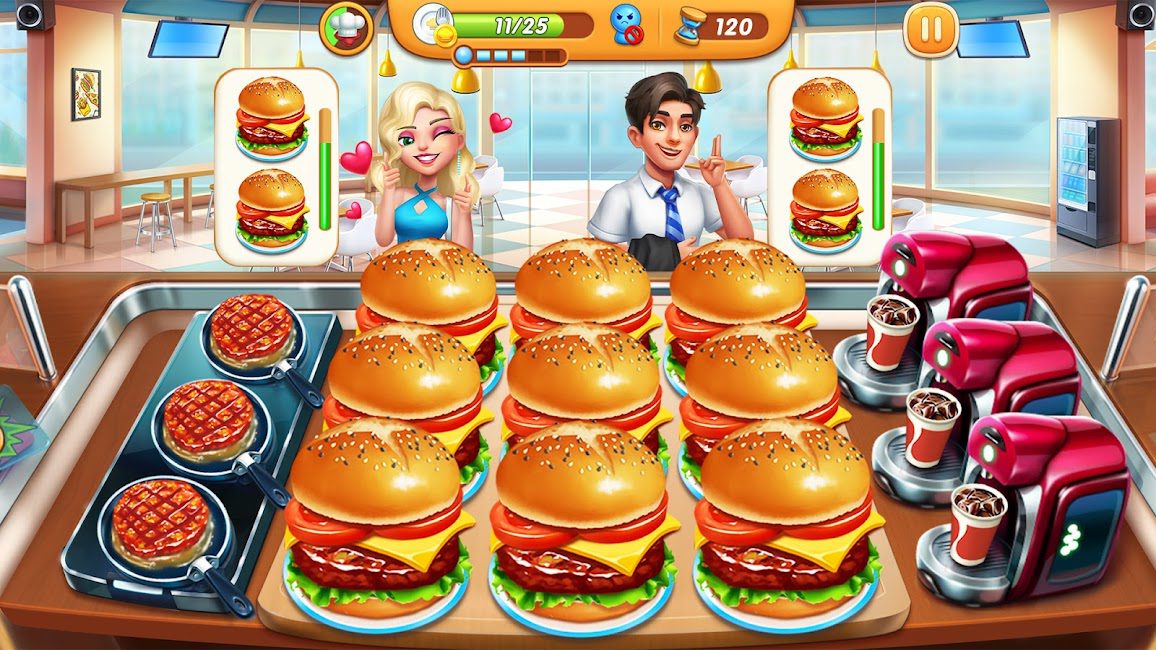