Cool EM Launcher – EMUI launcher 2020 for all v6.8 – EMUI emulator launcher with many features
Prime version of the program with access to all features

Google has made Android available in such a way that any company can apply it to its production devices according to their wishes. That is why the same version of Android in phones made by different companies, there are several differences. Huawei is one of the largest manufacturers of Android devices in the world, which tries to change the Android operating system, create various applications for it and install it on its products by default. One of these applications is the beautiful EMUI launcher. This launcher is inspired by the iPhone user interface and has beauty, efficiency and very high speed. Huawei has offered this launcher only for its own products and it can not be installed on other devices, but launchers have been made that simulate the appearance of the EMUI launcher. Today we are at your service with one of these launchers. Cool EM Launcher – EMUI launcher 2020 for all is a very beautiful launcher with an appearance similar to the Android EMUI launcher, for the Android operating system, which was developed by the Cool Launcher App Team software group and published for free on Google Play. In making this launcher, it has been tried to be similar to the latest version of EMUI available on Mate 20, P30 or Honor 10 phones. Unlike Huawei’s official launcher, which does not support features such as the icon pack and other common launcher features, Cool EM Launcher has all the features of a modern, professional launcher. So even if you have a Huawei phone and you like its user interface but lack of some features bothers you, you can use this launcher and add many features to your phone.

Some features and capabilities of Cool EM Launcher – EMUI launcher 2020 for all Android:

Cool EM Launcher application – EMUI launcher 2020 for all is a very beautiful and special launcher that with more than 500 thousand downloads from Google and gaining the satisfaction of Android users has been able to receive an excellent score of 4.6 out of 5.0 from Google Play users. Now you can download the prime version of this program with all the features and capabilities from Usroid for free. 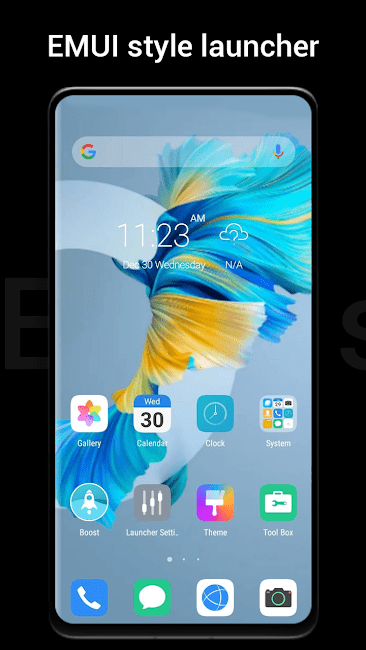 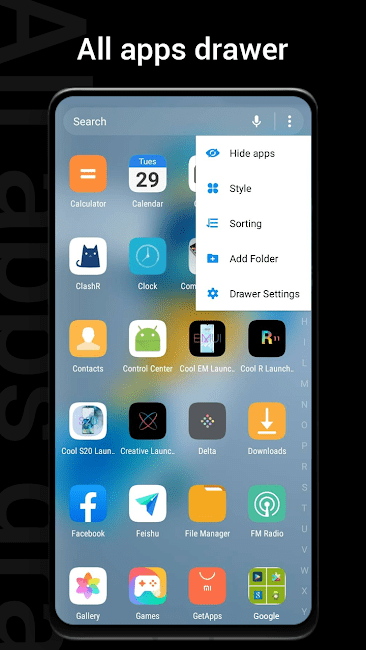 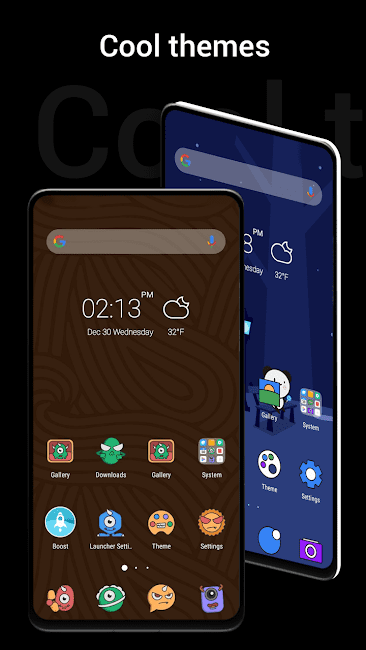 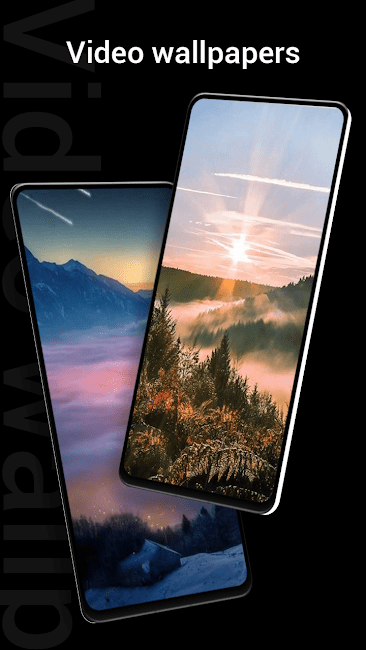 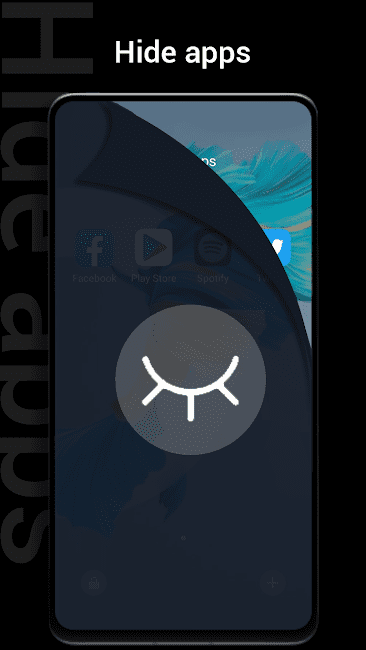 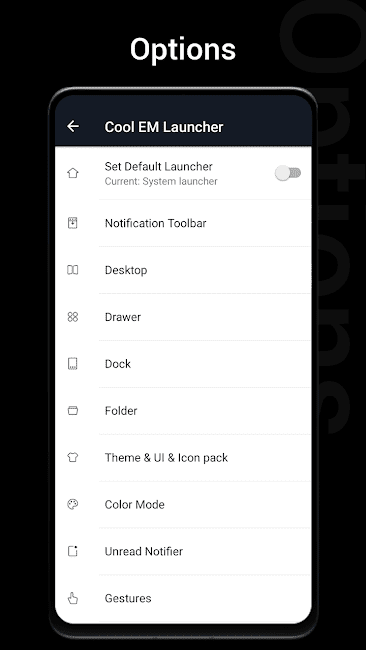 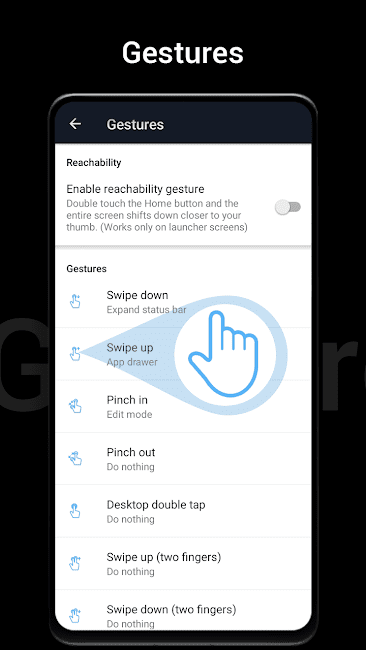