Android launchers allow users to customize different parts of the phone or tablet, with which you can easily customize any part of the interface of your Android device that you want, and to date, dozens of We have introduced them. Today we are going to introduce a simple, fast and professional launcher called Cool Launcher Pro with which you can completely change the look of your Android and customize the sections! The launcher designer claims to offer the fastest launcher and the best alternative to your Android smartphone interface ! You confuse these votes and say whether this is so ?!

Some features and capabilities of Cool Launcher Pro Android:

* Provide 10 fantastic themes to choose from!

* A variety of smart widgets and… for the home screen

* Includes a variety of fantastic effects for rotating pages

* Notification support to keep you informed of events

* Simple, fast and classic + dozens of other great features!

Launcher Cool Launcher Pro is now in the Android Market at a price of $ 3.99 on sales goes and has a rating of 4.5 out of 5.0 that we Farsrvyd it as the first Iranian websites identified and put at your disposal for free. 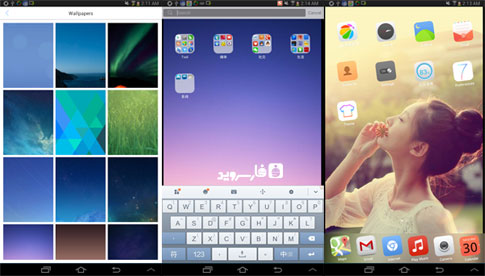 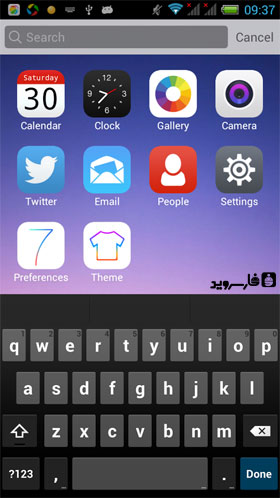 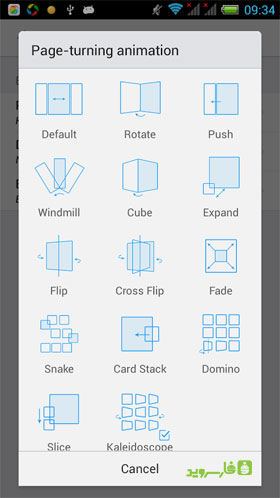 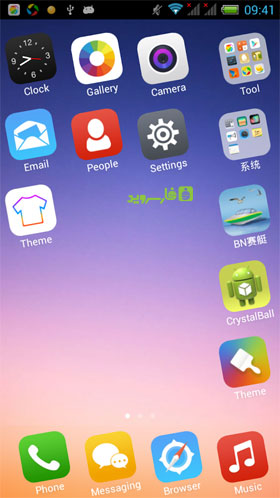