Copter vs Aliens in Persian ” Helicopter vs. Aliens ” action game and simulation from Awesome Action Games studio for Android devicesIt is available for free in the big Google market and has been downloaded more than 100,000 times by Android users around the world. The aliens have launched a massive invasion of the earth and are considered a great threat to humanity by capturing various bases! Now you, as a pilot, embark on your helicopter to begin your new mission to destroy the aliens, and you must destroy them one after another with a series of shots! The aliens are equipped with all kinds of robotic forces, tanks, jets and و and you must save humanity by destroying them! Good game touch controllers allow you to control the helicopter and shoot, and if you are a fan of Android action and aerial games, Copter vs Aliens will undoubtedly attract your attention.

Copter vs Aliens game currently has a score of 4.0 out of 5.0 in the Play Store , which we provide to you in Usroid along with the mod version with unlimited coins and diamonds; In the regular version, you have to try to raise money to upgrade the helicopter and buy equipment, but in the mod version, you can buy all the items from the beginning or raise the level of your tools to the last level. Features of the game include amazing sound effects, 3D graphics, various missions, good touch controllers and exciting sound! Not to mention that the game has been tested by us on the LG G3 Android device with Android 5 and has been run offline. 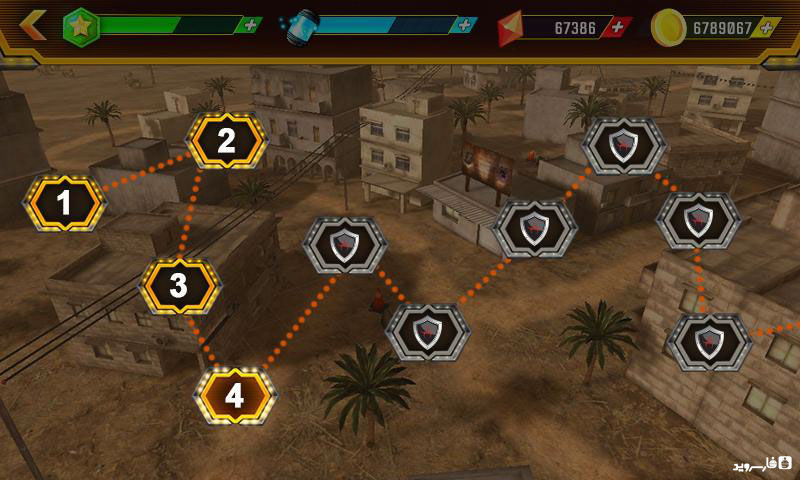 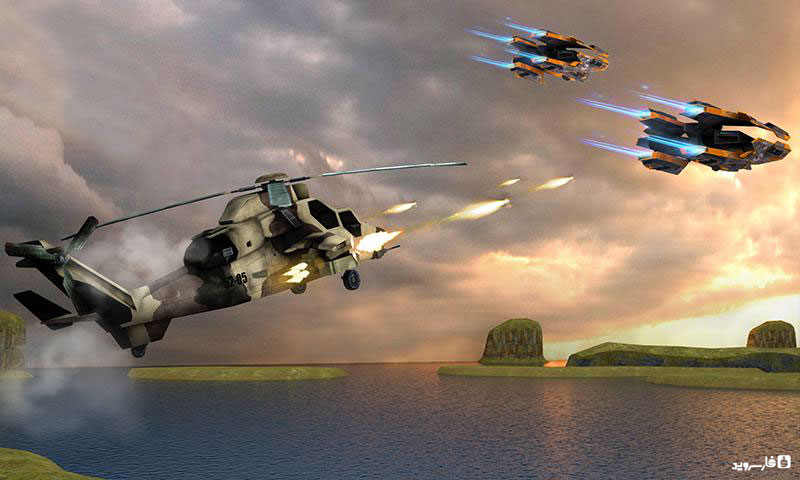 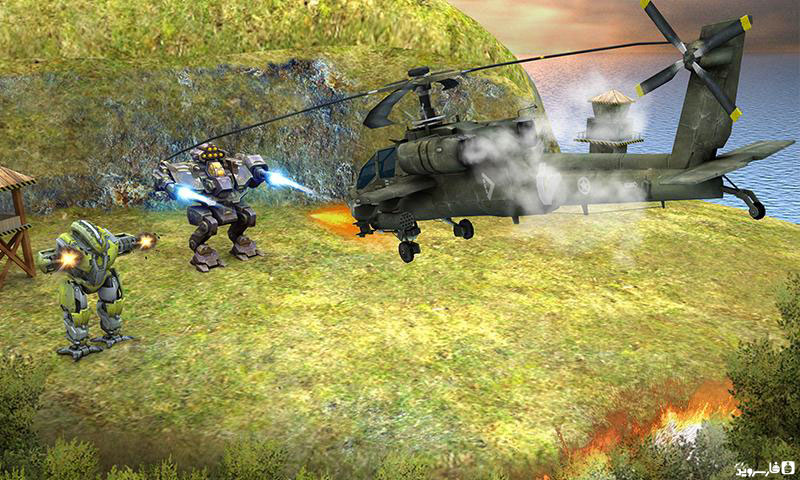 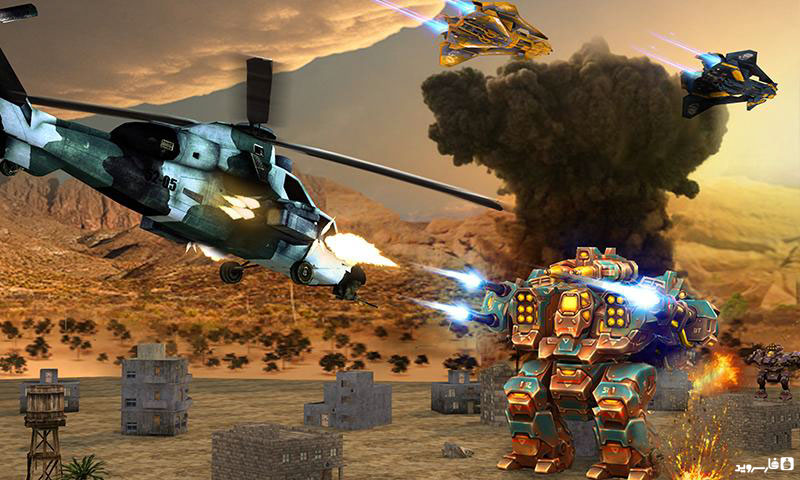 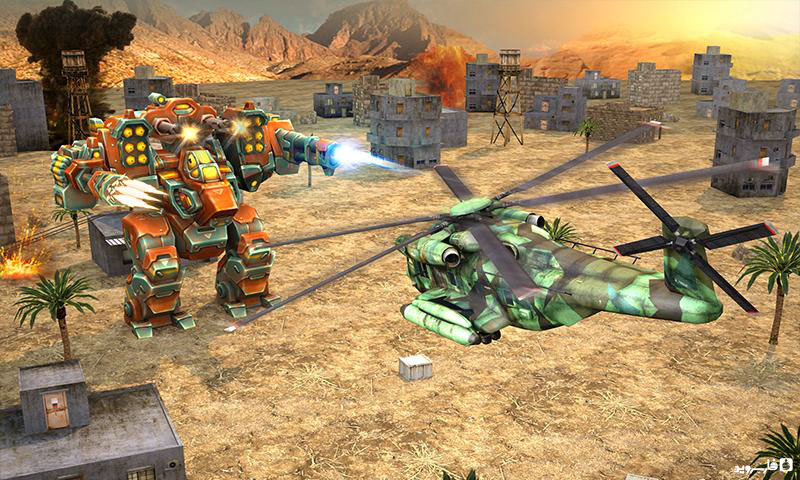