Cosmogonia v3.0 – A beautiful Android adventure game
priced at $ 0.99 and rated 5 out of 5 on Google
Play Offline

Cosmogonia is a new and entertaining game in the style of adventure games with platform builder from Cosmogonia Corporation game studio for Android , which was released hours ago at a price of $ 0.99 in the big Google market, and as usual, we have decided for the first time in Iran.Introducing it to you, the lovers of 2D Android games! In this game, you will be in the role of the main character of the game, the main character of the game is called Filippo, who is in a two-dimensional environment and you have to go through dozens of different stages to survive! You move from the left side of the screen to the right and the character is controlled using the touch buttons on both sides of the screen! Move to the left or right with the touch buttons on the left screen, and with the touch button on the right, jump and cross the obstacles in front of you safely! In the path of your movement and adventure, there are different types of puzzles that you have to do different things to solve them, such as moving boxes, erupting fire, and so on! In general, if you are a fan of Android platformer games, Cosmogonia will undoubtedly attract your attention!

Cosmogonia game currently has a score of 5.0 out of 5.0 in the Play Store and has less than 10 sales, and we have put a paid version of it for download in Usroid today . Features of the game include HD graphics, great sound from Nicola Venturo, great touch controllers to guide the character, dozens of challenging and unique stages, a variety of different puzzles to unlock the path and!! The game has been tested by us on two Android devices and has been run offline, and you can also first view images of the game environment and, if you wish, download it for free from the site’s high-speed servers with a direct link. 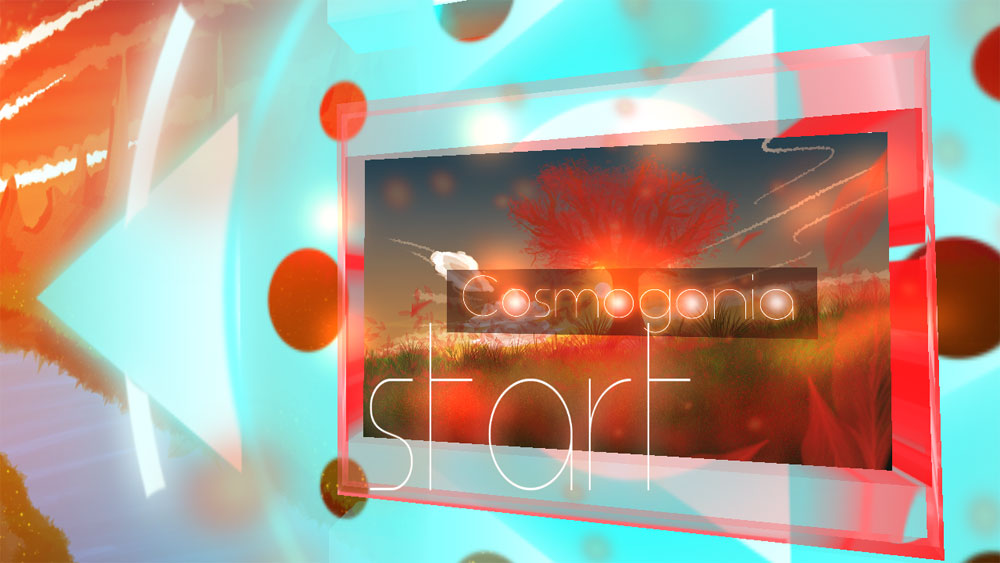 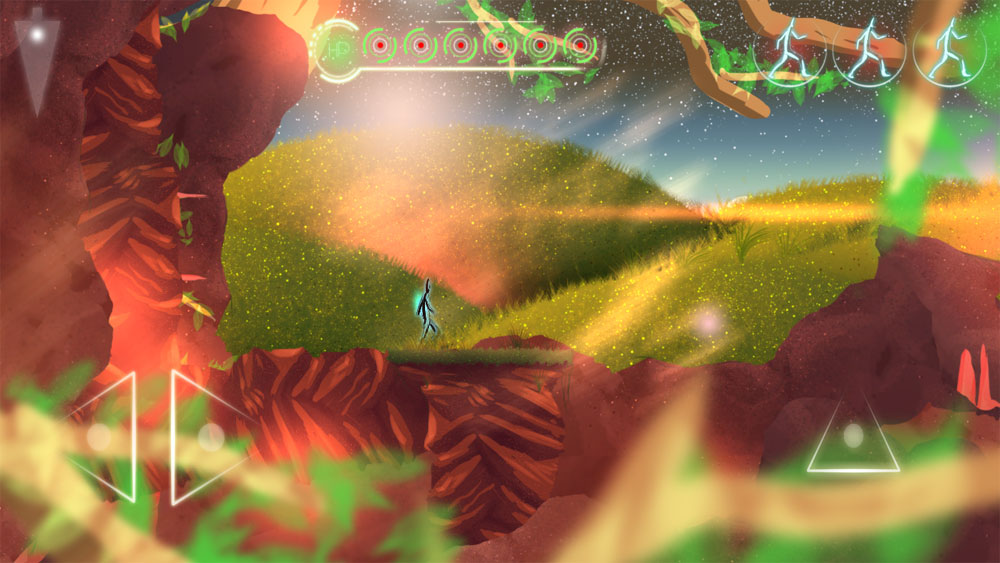 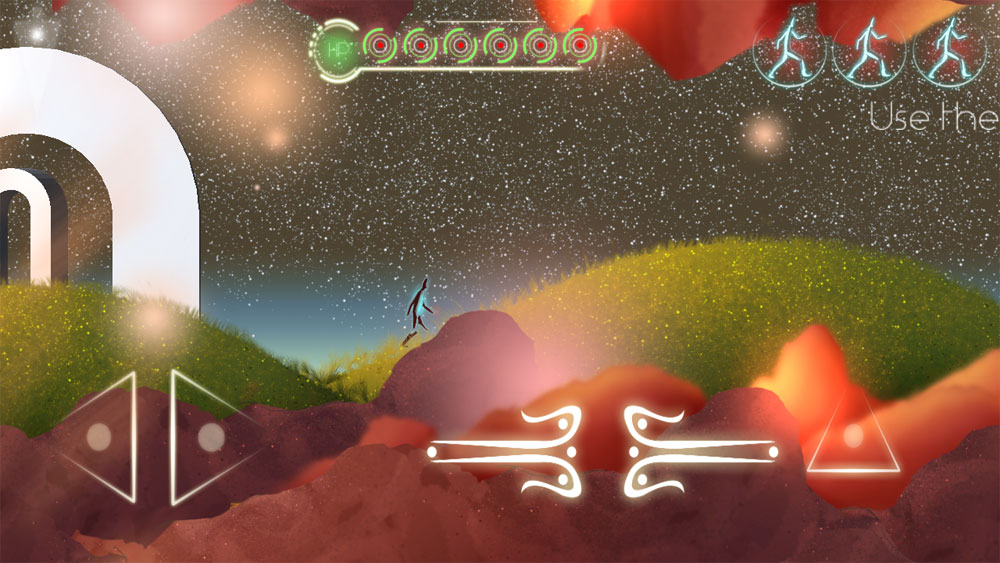 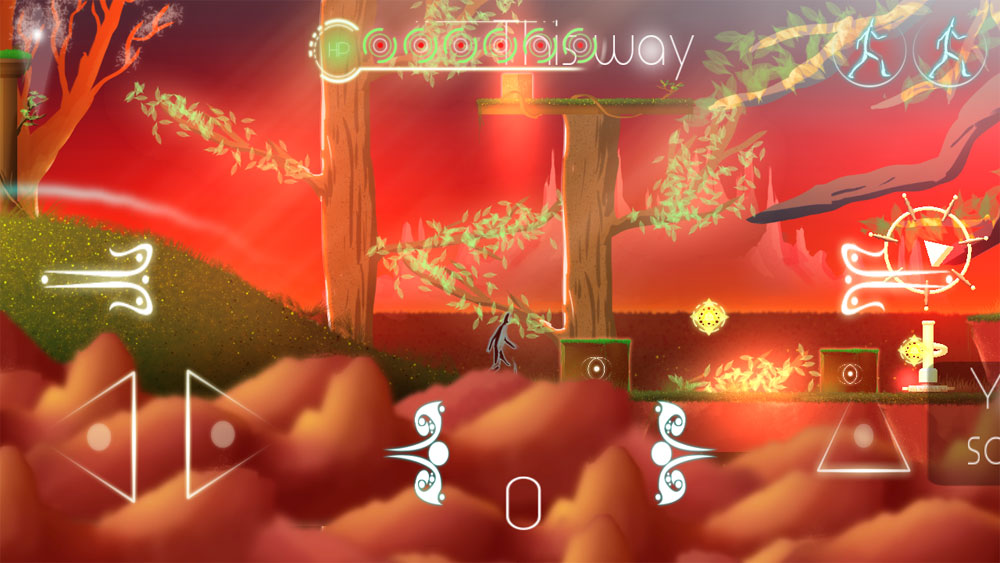 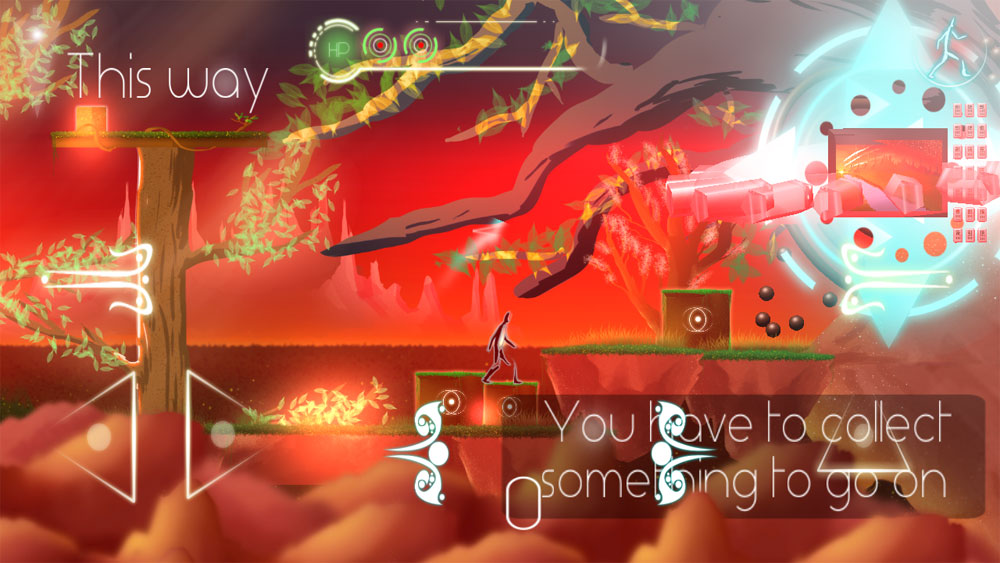 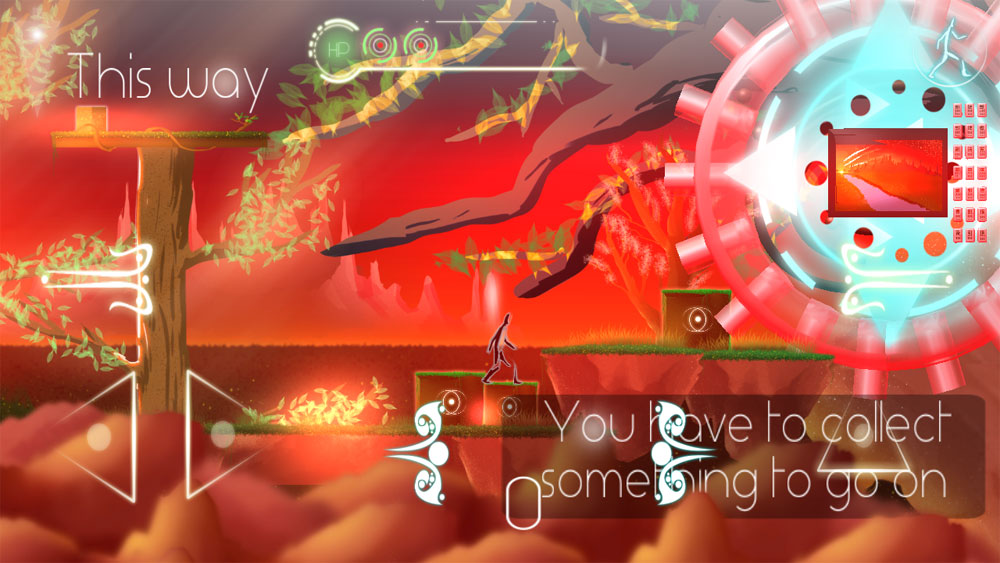 12
May
0
Download Transit King 4.13 – an interesting simulation game for the largest shipping company on Android!