Counter Assault Forces – an exciting and popular action game in the style of action and gun games from the popular Ovidiu Pop studio for AndroidWhich is available for free in the Google Market and has been downloaded more than one hundred thousand times by Android users around the world! Counter Assault Forces will be a hand-to-hand combat experience that evokes a first-person style; The world of shooting with all kinds of powerful weapons can have an acceptable perspective! Remember Counter Strike, a great nostalgic title that has kept us entertained for a long time, and Counter Assault Forces has probably been made available to fans by abusing Counter Strike! You start your new mission to destroy the enemies and overthrow them one after another! You can buy new weapons and increase your power by advancing missions and collecting money! The game is played in first person and single player so that you are in front of enemies with artificial intelligence and you have to kill them!You are Android action and gun games that have been released without the need for data, despite the excellent design, do not miss the wonderful game Counter Assault Forces!

Game Counter Assault Forces are now in the Google Market has a rating of 5.0 to 3.6 is not a good rating and we recommend that you give it a try and tell whether or not it is worth the download? Features of the game include zone defense mode, single player mode to destroy enemies, a variety of weapons, 10 great locations, amazing graphics, beautiful design and addictive gameplay! You can download the latest and greatest version of the game from Usroid high-speed servers for your Android device and entertain yourself for hours! 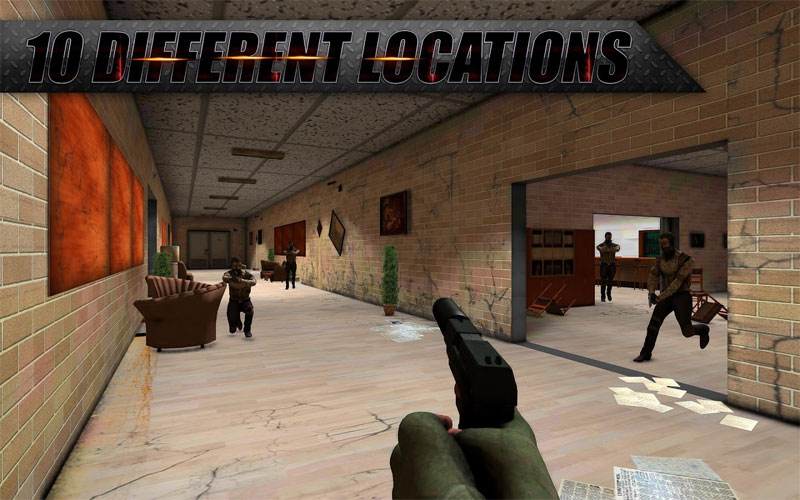 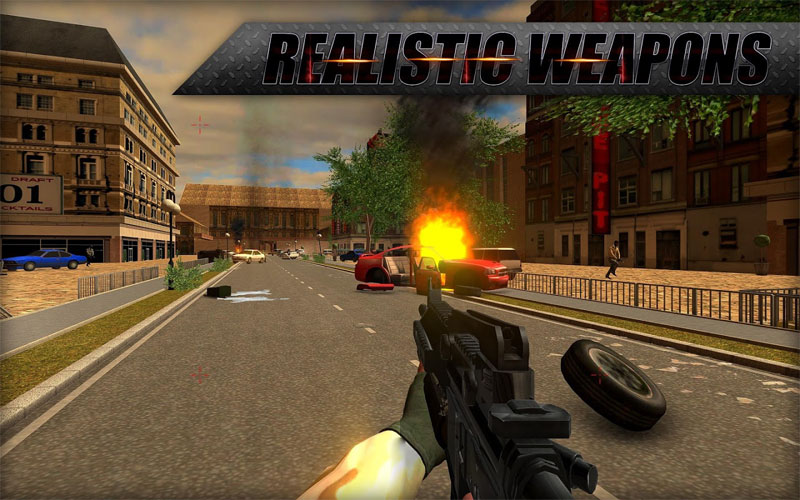 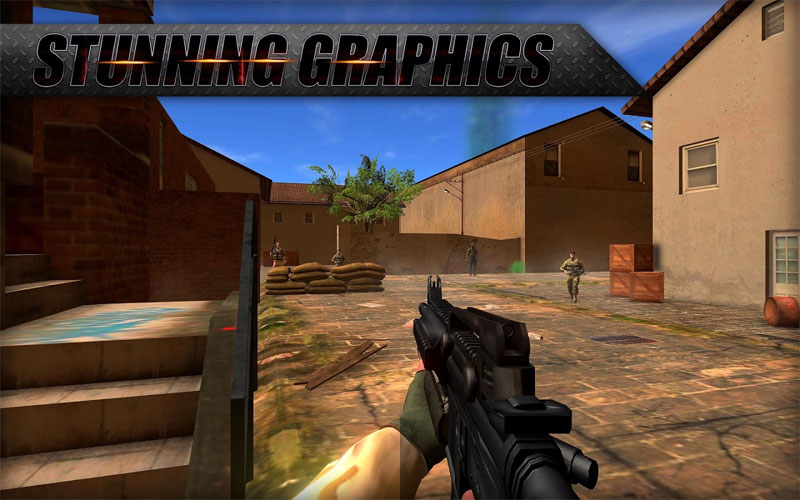 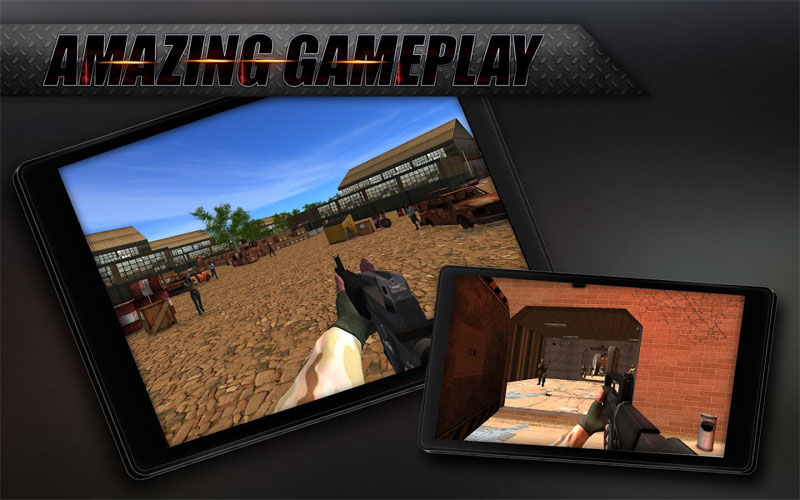