Counter Terrorist 2 – Gun Strike A new and exciting game in the style of gun and shooting games from 8Square Games game studio for AndroidWhich is offered for free on Google Play and has been downloaded more than 5 million times by Android users around the world and is one of the most popular action category games, and we have introduced it to you today at your request, dear ones. And it will surely be to your liking. This game is made exactly like the famous counter game, so that the environment and places are exactly copies of the places in the counter game! As the main character and in the first person, you take up your favorite weapons and go to fight the terrorists! In each stage, there are a certain number of terrorists that are marked in red on the map, and you must move towards them and eliminate them to complete the stage with victory and experience one of the most exciting action games. do! Control the character and perform shooting, aiming, reloading, etc. It is done by touch and with the buttons on the screen, and an acceptable score can also be given to the game controllers! In general, if you are a fan of action games such as Counter, do not miss Counter Terrorist 2 in any way!

Counter Terrorist 2 game, in addition to a good reception, was able to get a good score of 4.3 out of 5.0 , which we have today in Usroid.We have introduced the latest and newest version of it along with your presence mode, dear ones, and you can first view the images and trailer of the gameplay, and if you wish, download it with one click from the site’s high-speed servers. Finally, if we want to list the features of the game for you, we can do things like the possibility of shooting at enemies automatically or manually (the possibility of choosing one of the two options by the player); Availability of more than 20 different and real weapons to buy by the player; Play in several different environments and places by the player; The presence of terrorists with high artificial intelligence to destroy; Several easy, medium and hard modes to choose from; Good design with excellent sound and excellent build overall. 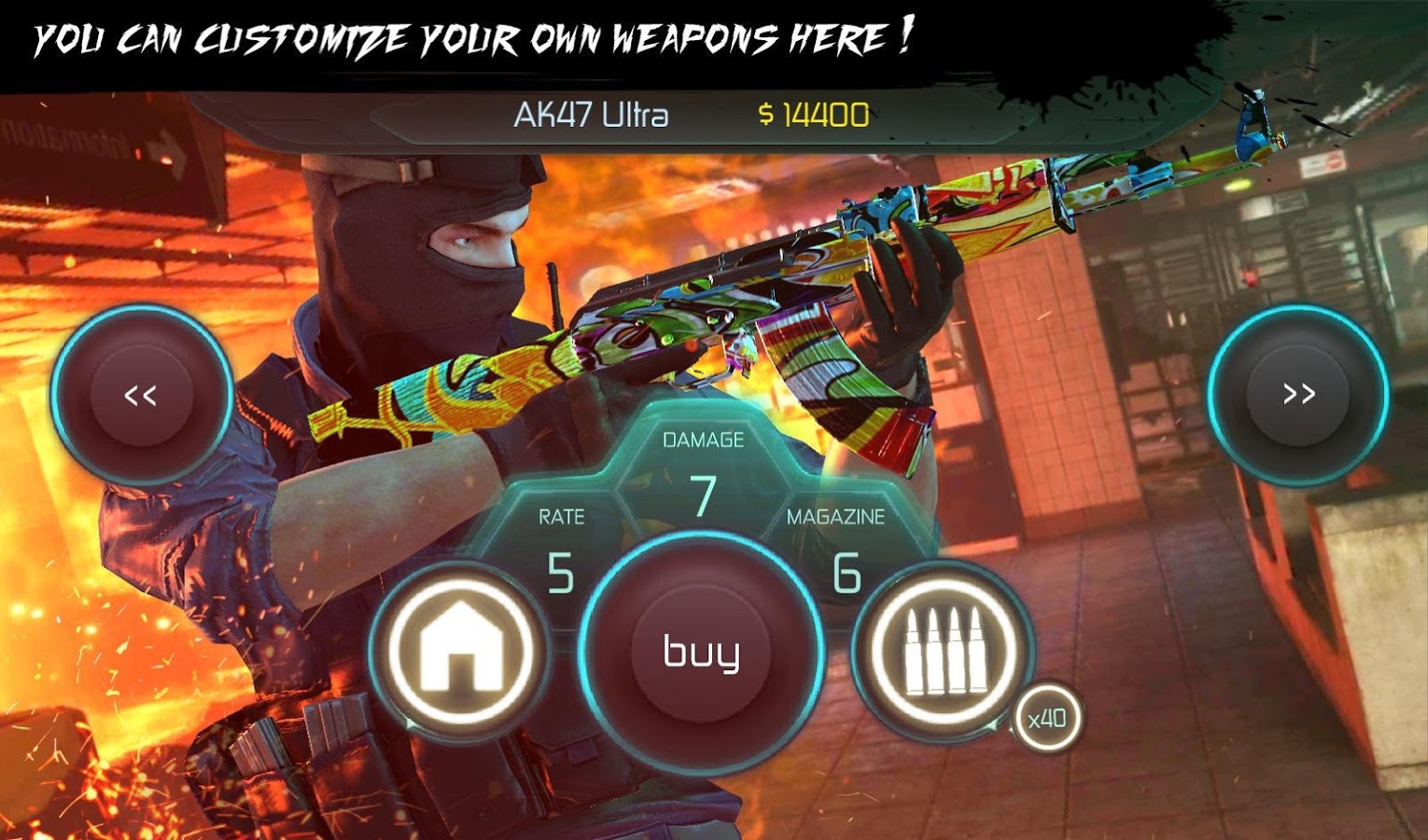 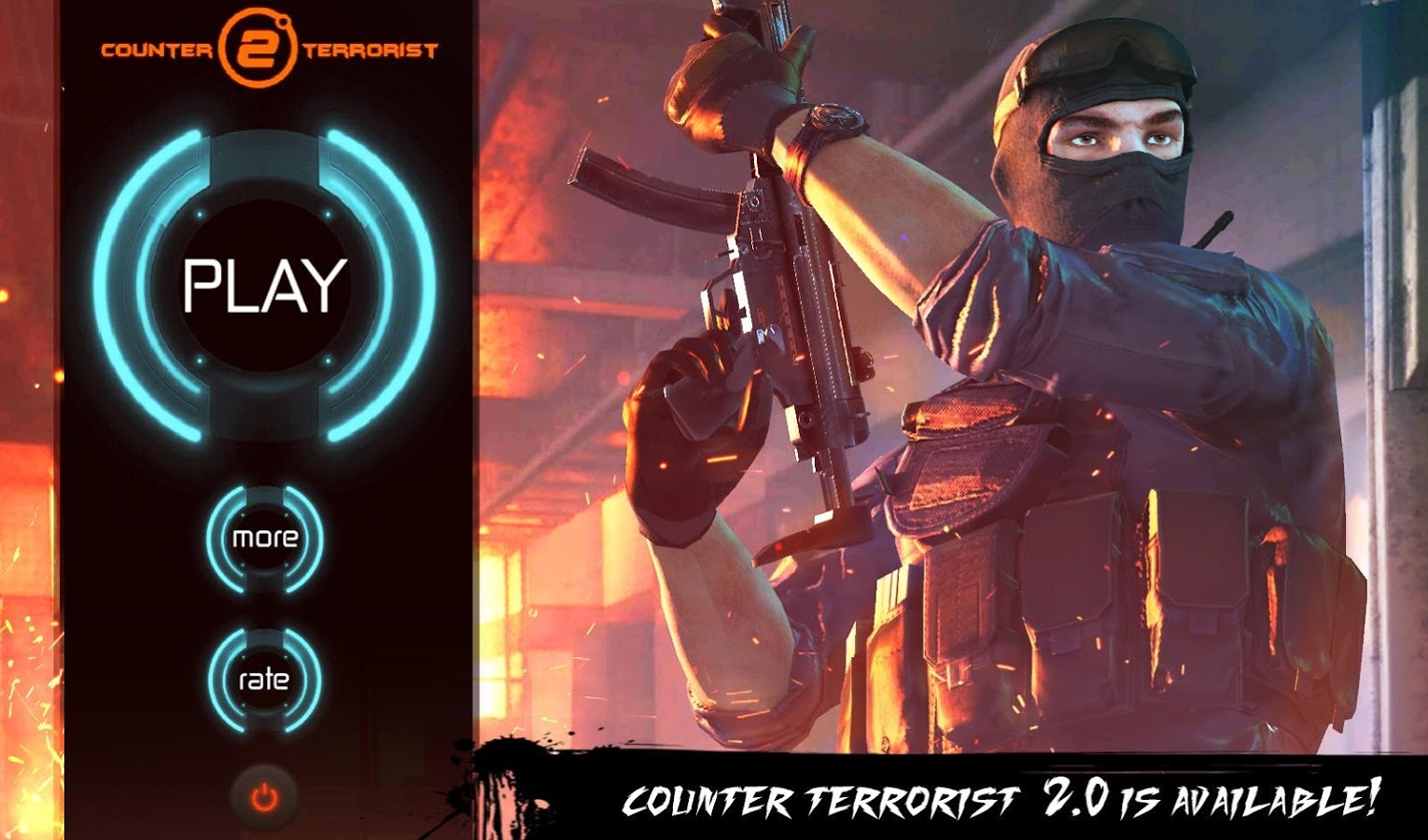 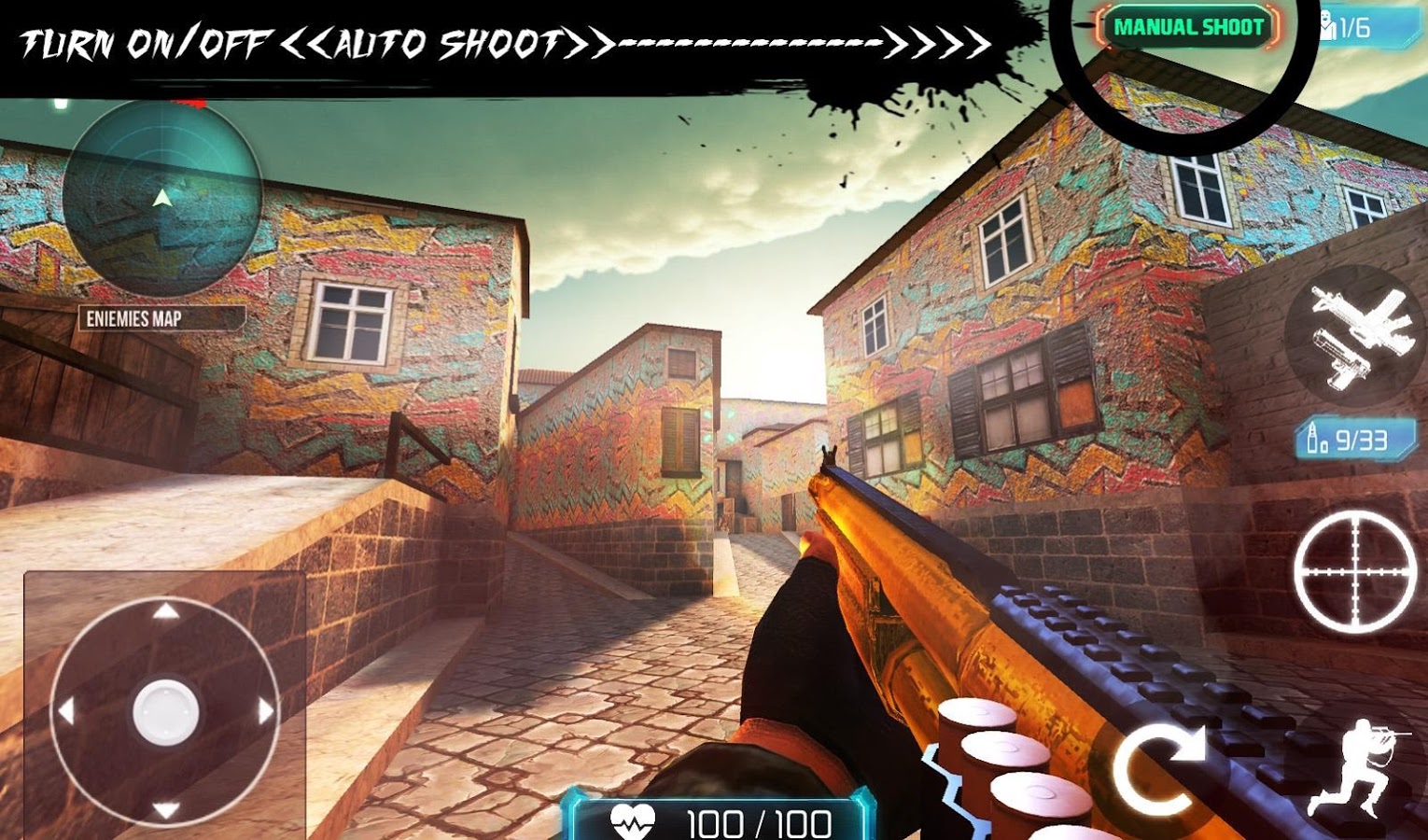