Cowboy Gun War – Cowboy Gun War is the name of an interesting action game in the adventure genre, which was released by Ellsworth Kertzmann for free on Google Play for the Android operating system. If you have previously played West GunfighterIf you have experienced, you will find that Cowboy Gun War is a completely copied game of this game! The design, gameplay style and even the use of the same virtual controllers have minimized the difference between the two games. However, the well-made Cowboy Gun War game can not be ignored. This game is offered in adventure style and this means that the cowboy war game has a story and adventure line. In this game, you travel to the wild west world and you have to travel to different villages. The whole game is summarized in the section of accepting and completing various missions. You can ride your horse and travel to different places to meet different characters. There are many characters throughout the game that ask you to complete missions for them. These missions are often to destroy some other cowboys. You will also receive money and points for completing these missions. In fact, each mission shows you how much you will be rewarded if you accept it before you choose. Of course, in addition to these sections, there are many other sub-stages in the game. Also, one of the interesting parts of Cowboy Gun War is the design of various competitions such as equestrian competitions, shooting competitions and…. These parts make the game dry and monotonous. The game designs are excellent and the graphics are good for this game.

All Cowboy Gun War game designsIt is three-dimensional and the game is followed in the third person. The gameplay is similar to Open World games and you can travel to different parts on foot or on horseback and face many events. You can use a variety of firearms, including the famous cowboy pistols, rifles and powerful shotguns. Also, the game’s proper shooting system has made it possible for you to destroy the enemies with one shot by shooting them in the head. In the shooting competitions section, you can follow the game from the first person view in order to aim better. These changes and features are the positive points of Cowboy Gun War that make this game a complete game. Throughout the map, stages and missions are displayed in different colors, and by moving towards each of them, you can check them and select them if you wish. But what will surprise you about this game is its incredible volume! These 3D designs and evolved gameplay are only included in a package of less than 30 MB! This excellent optimization of the creators has made Cowboy Gun War to be able to run on very old Android! Cowboy Gun War has been downloaded more than 1 million times on Google Play to dateA good score of 4.5 out of 5.0 . Download the regular version or the modded version with unlimited money of this game as tested from Usroid serversright now and enjoy playing this small and three-dimensional game!

* Changes for this version are not mentioned in Google Play 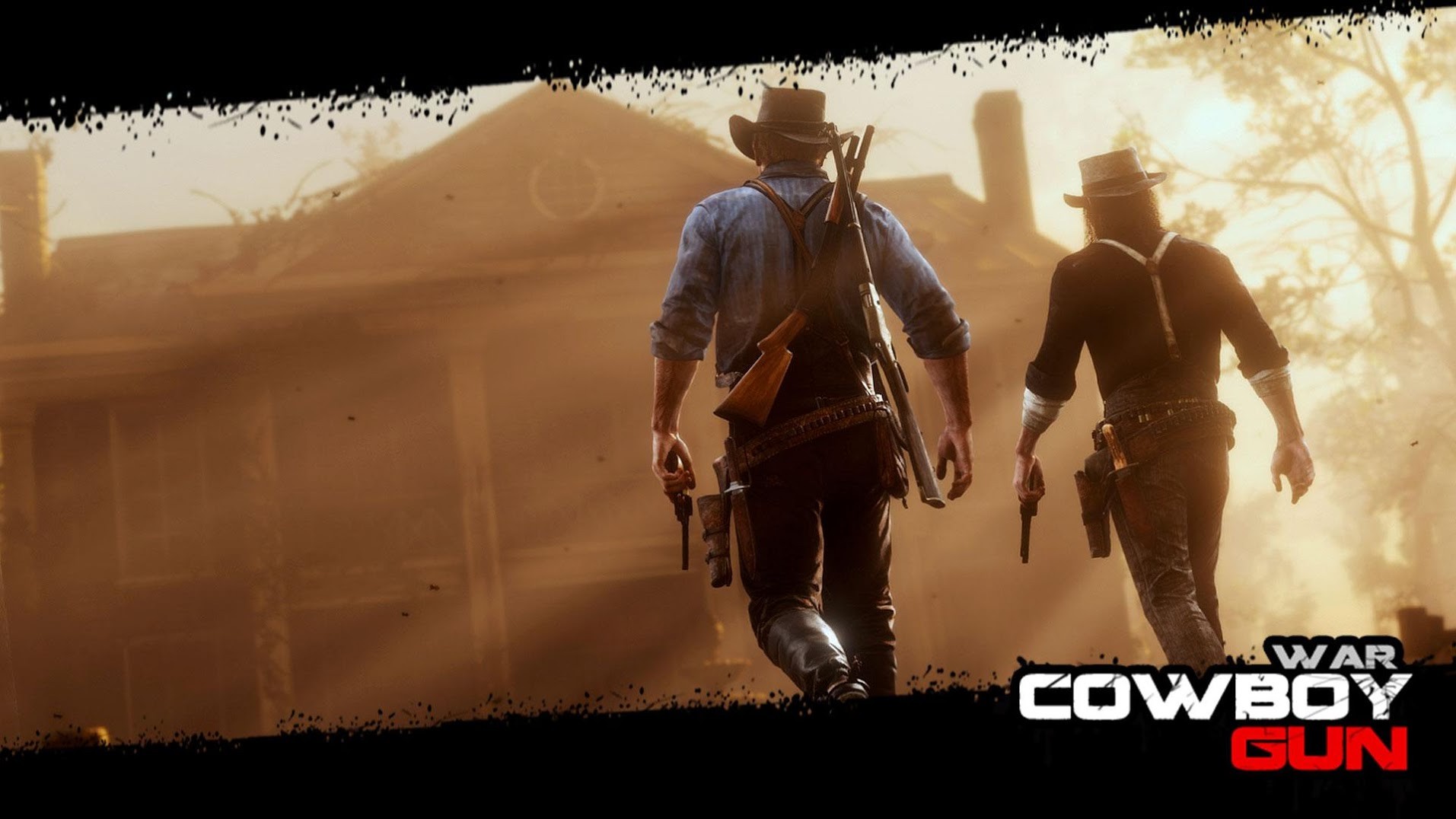 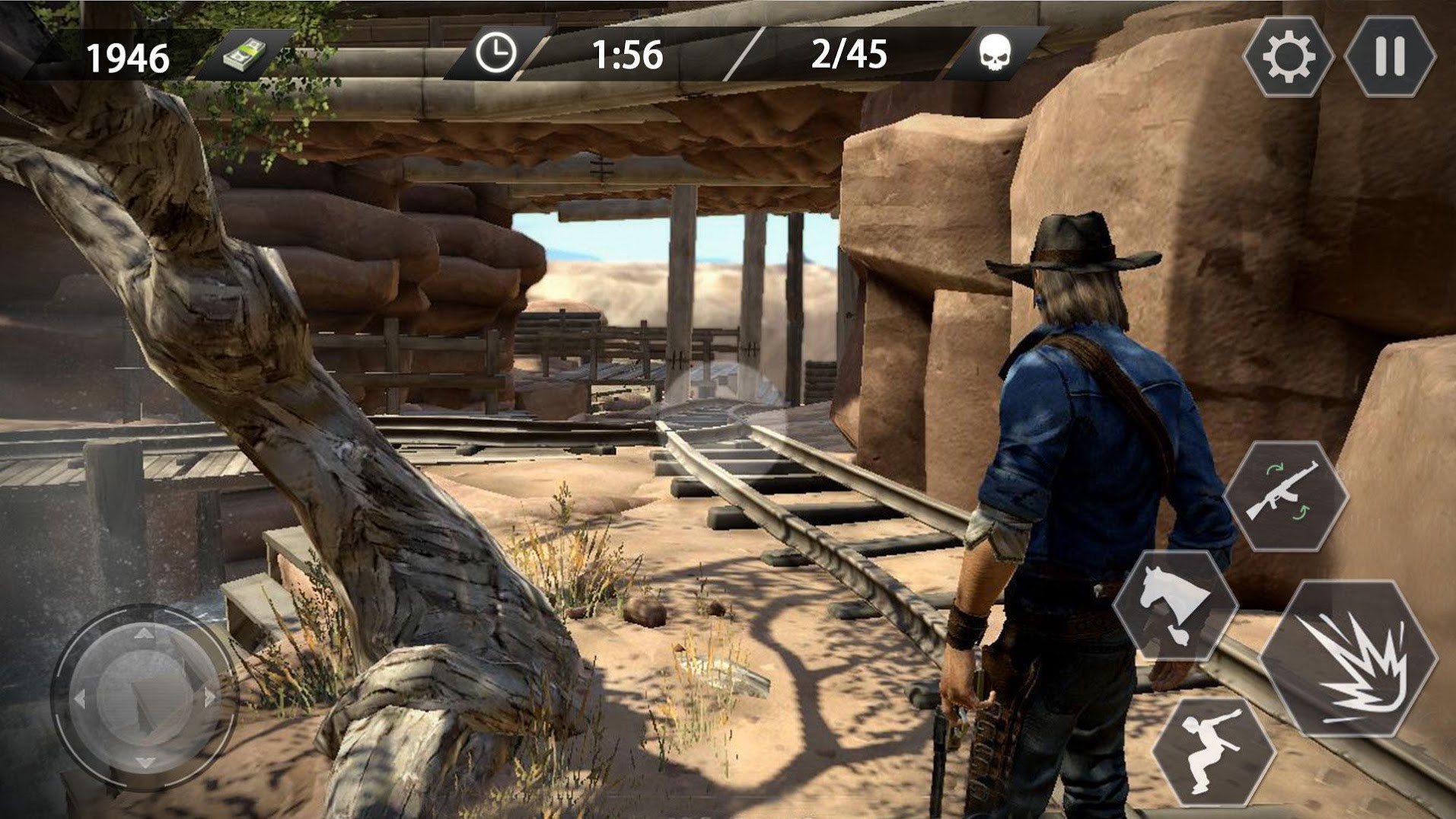 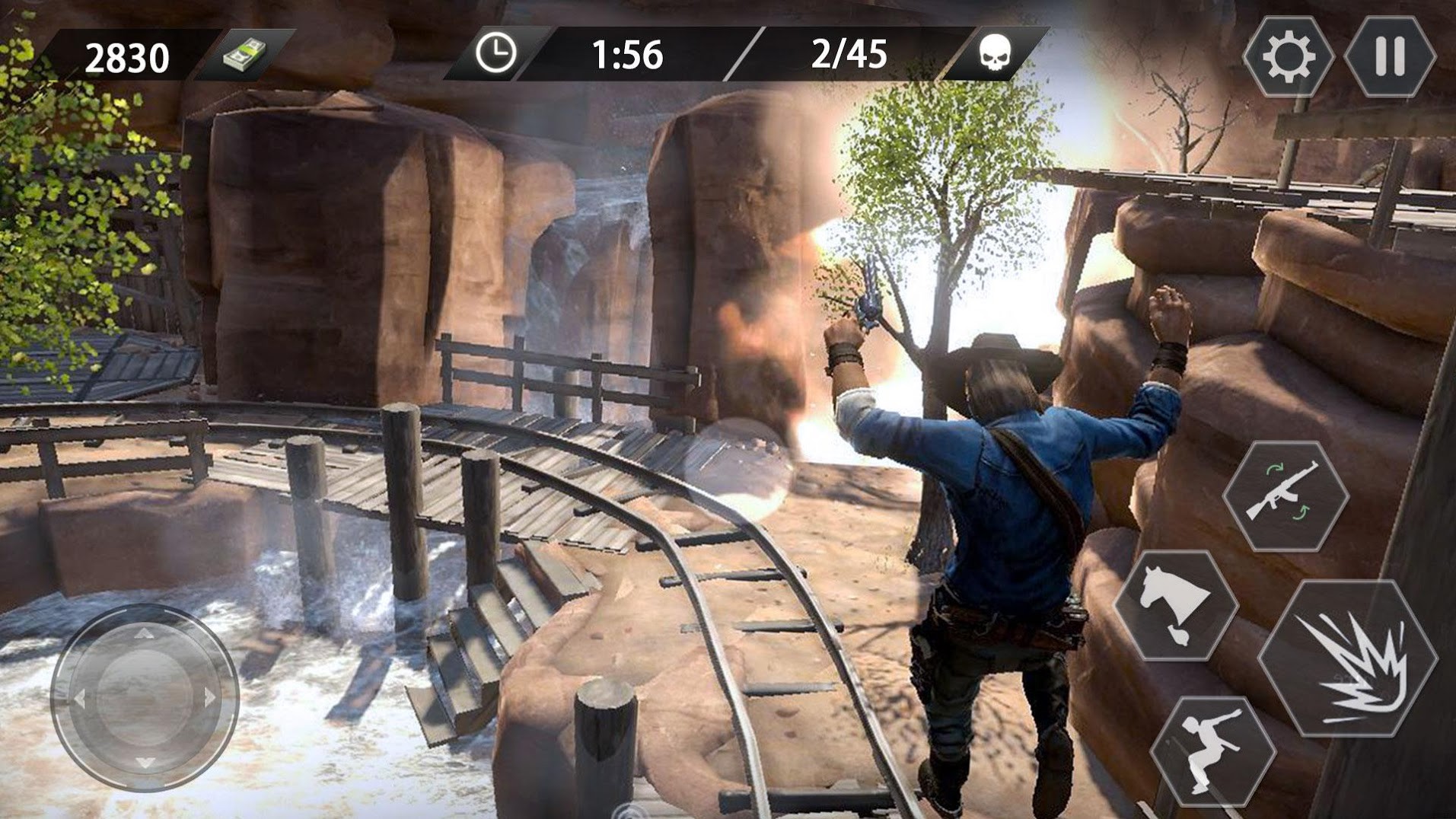 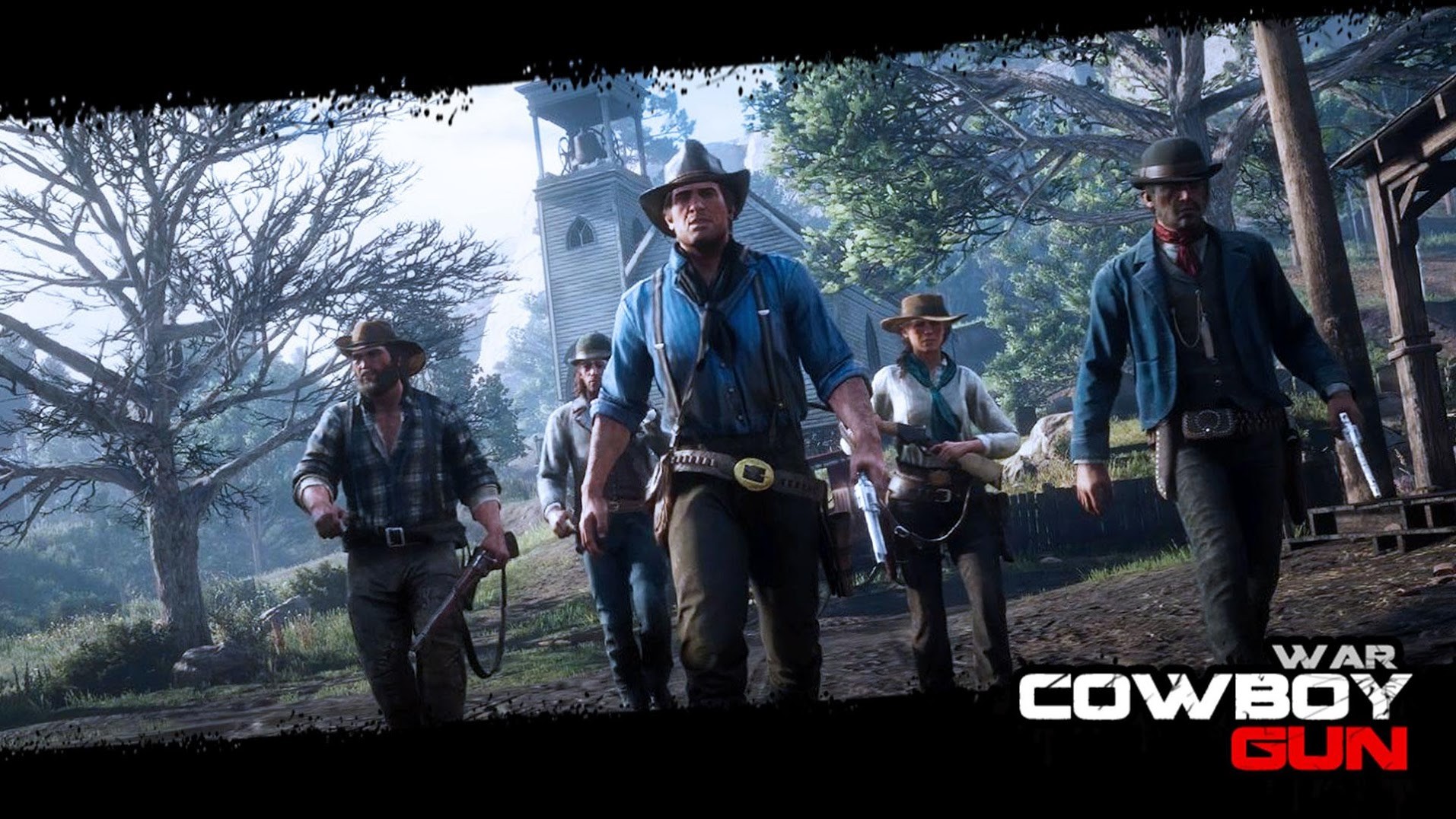 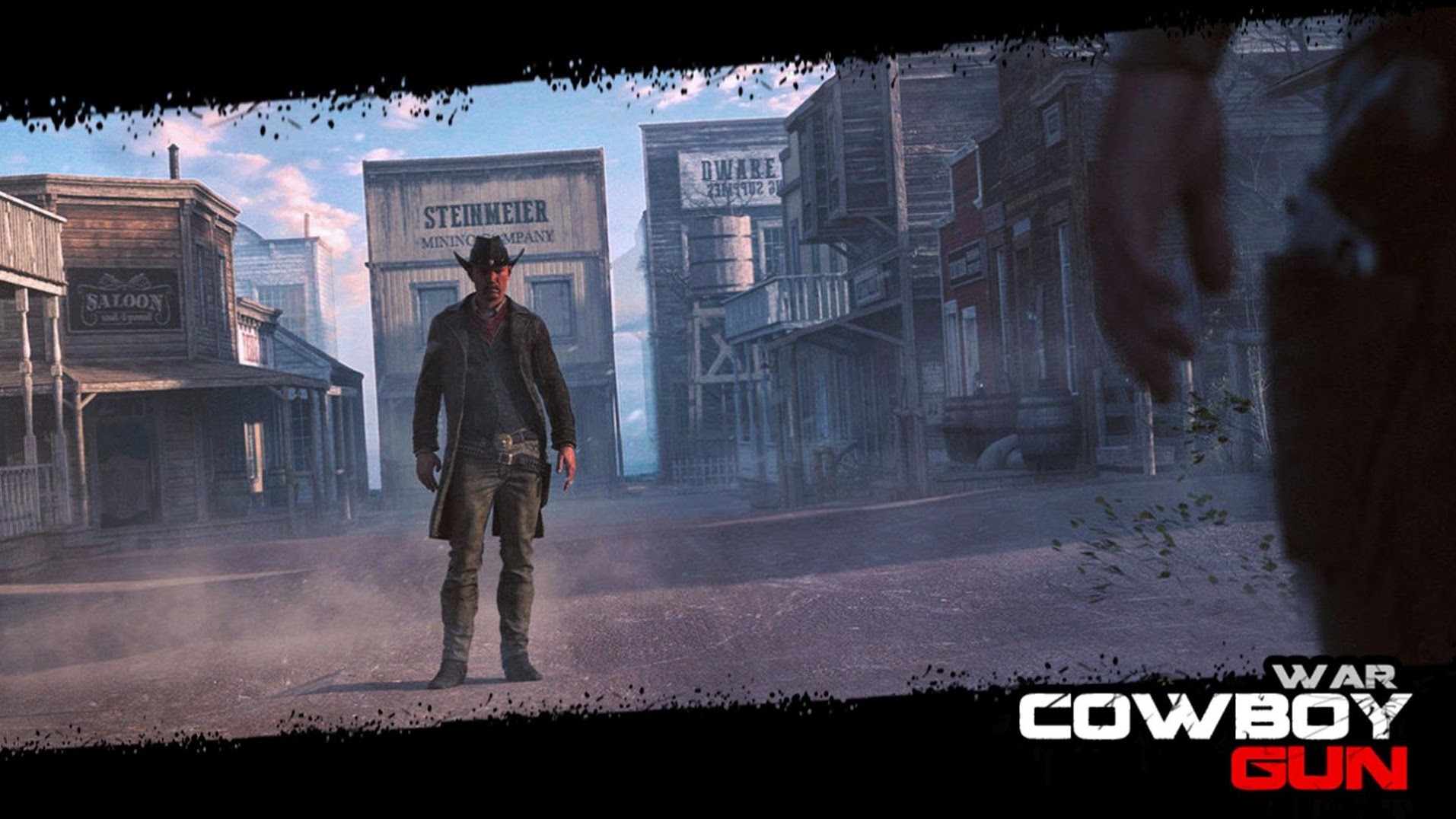