Cowboy Hunting: Dead Shooter – Seven Wild West Shooters is an action gameIt is fun, exciting and popular for Android devices that OverkillDust game development studio has offered it for free on Google Play, and at your request, its latest version has been released with unlimited money mode for download and is in front of you. ! By installing Cowboy Hunting: Dead Shooter on your tablet or Android phone, you can experience an interesting Action game with very beautiful 3D graphics and exciting gameplay in which you can play the role of seven shooters in the Wild West! Bandits are rioting everywhere, and worst of all, the dead have come out of their graves! Who can put this chaos to sleep and stand in front of it !? It turns out, a self-sacrificing cowboy like you! This city seems to have hidden a secret; What do you think is the secret? Do you think fighting piracy is right or is it better to become a bandit yourself ?!

Game Cowboy Hunting: Dead Shooter To date, approximately ten thousand times by Android users around the world from the Google Play store and has received good rating of 4.8 from 5.0 to win! Key features of this game can be such as controlling the main character of the game with an easy controller and a button on the screen, the ability to customize the main character with a wide range of different clothes, weapons and horses and availability Dozens of special and fun missions to pass! You can first see pictures of the gameplay of this beautiful game, and finally, if you wish, download it from Usroid high-speed servers with one click and have fun for hours.

Note: Mode version tested and no problem – make a purchase! 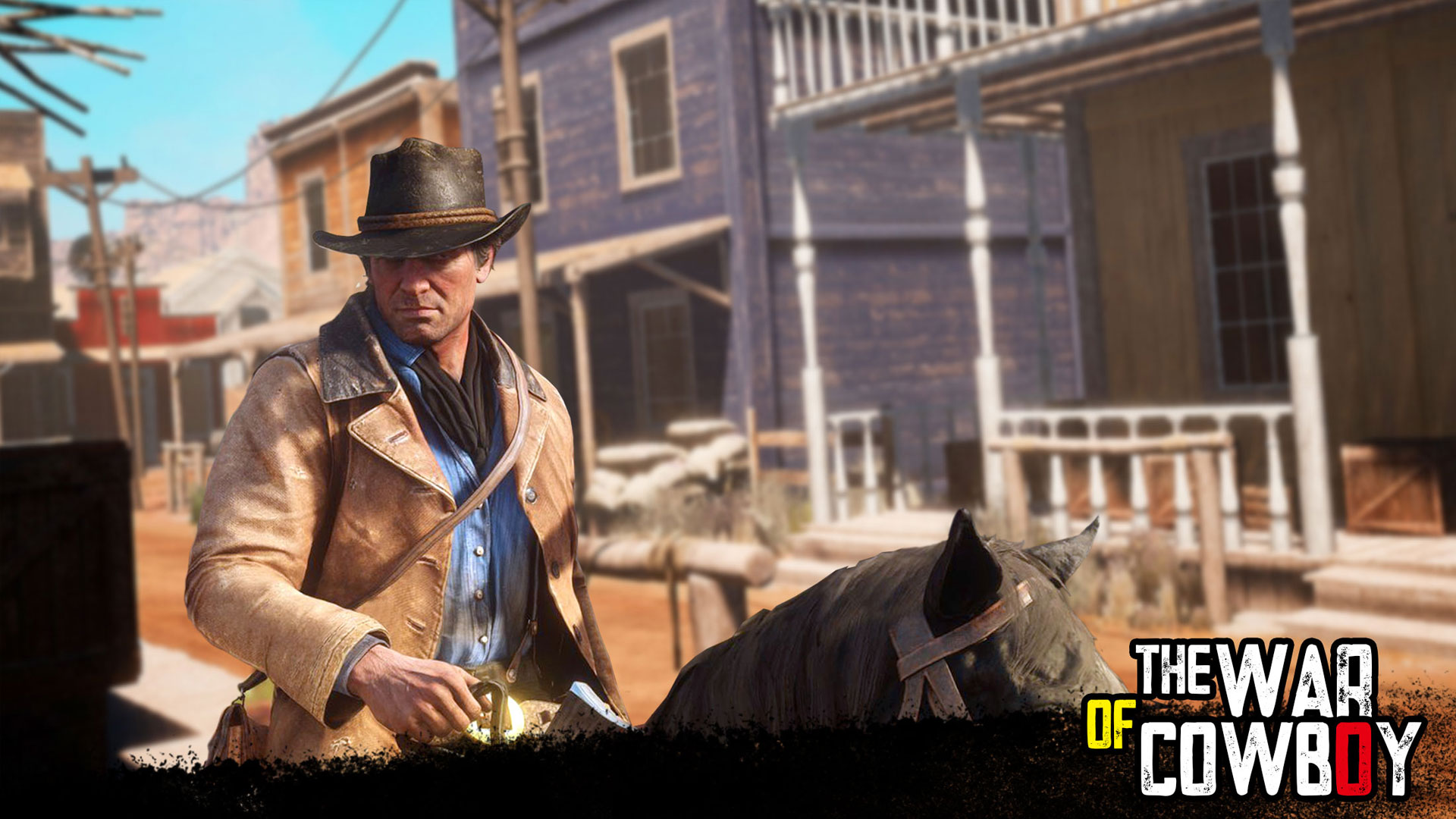 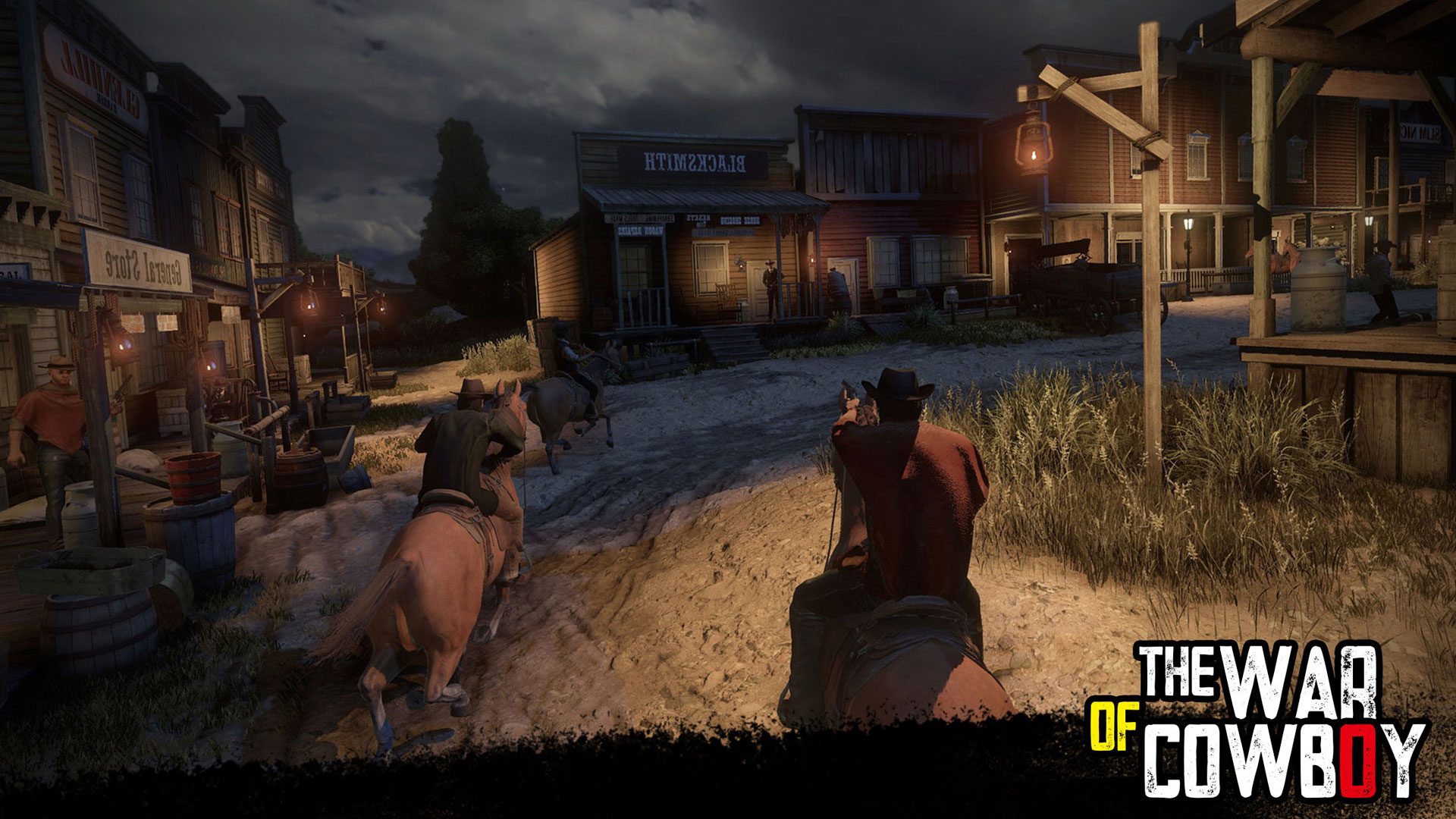 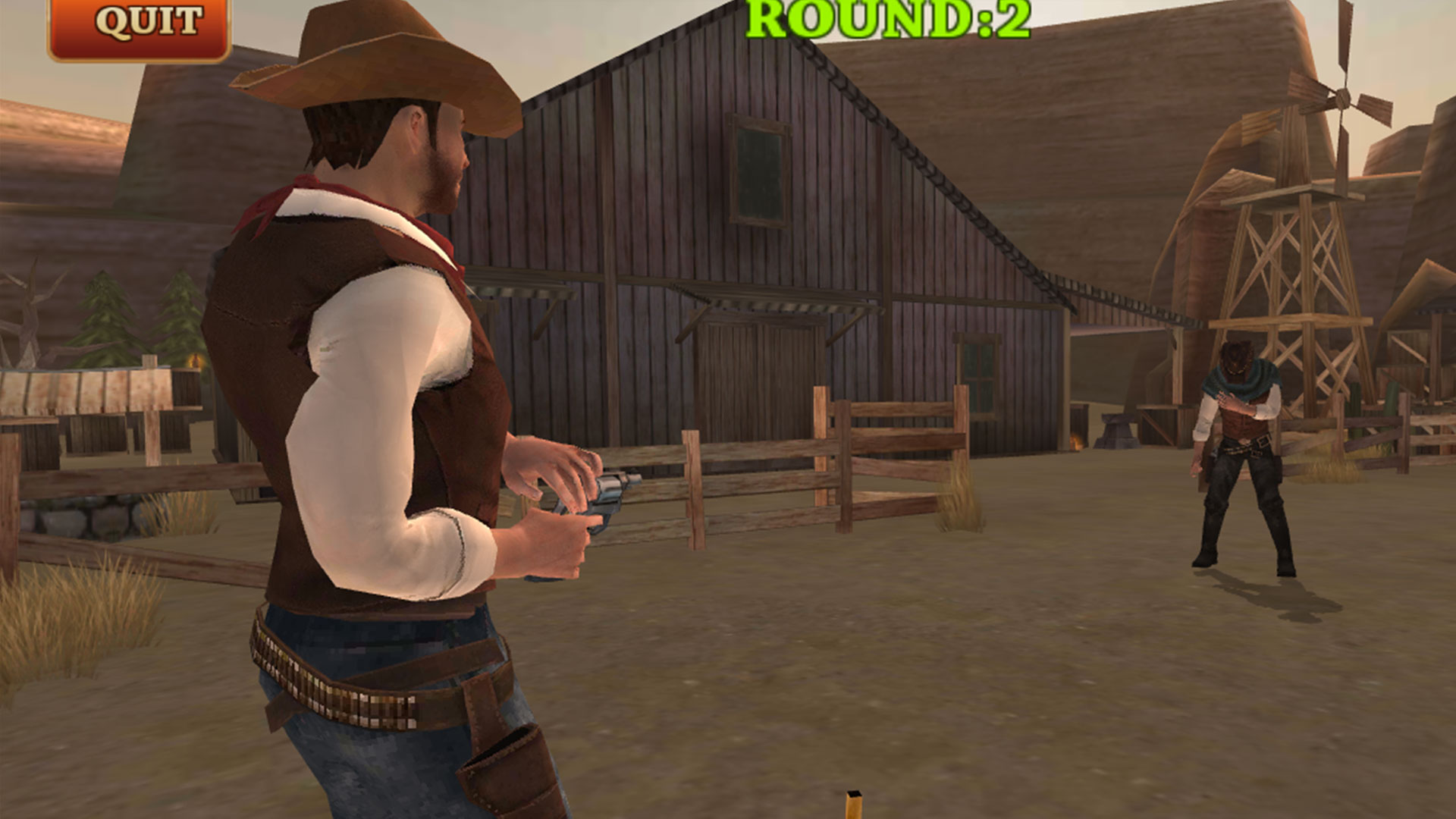 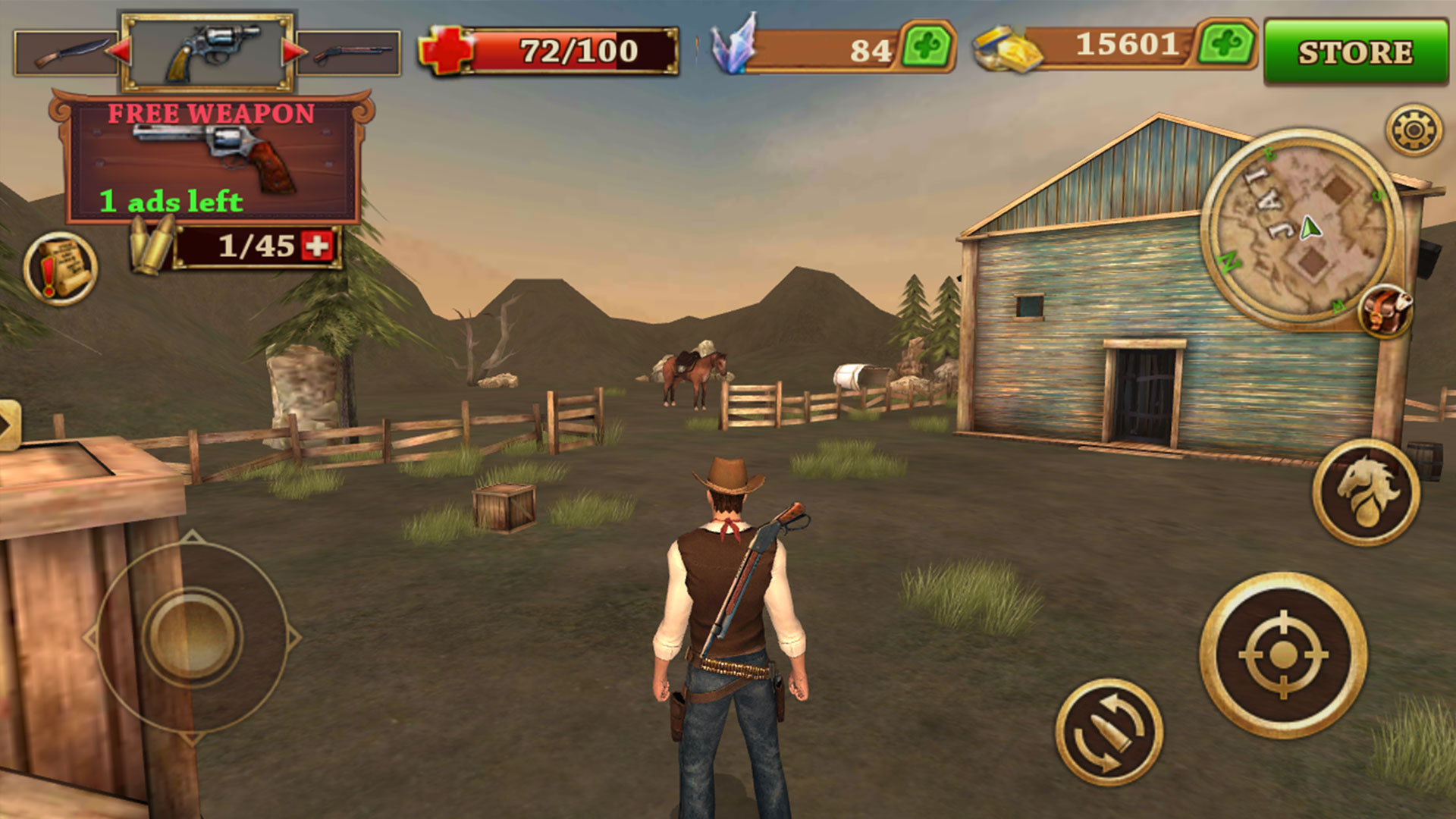