Cower Defense – New and fun game in the style of tower defense and strategy games from SAMFINACO LIMITED game studio for AndroidWhich is offered for free on Google Play and to date has been downloaded more than 500,000 times by Android users around the world and is one of the most popular strategy category games! Like other tower defense games in which you have to destroy one tower after another by creating defense towers in the enemy’s path; This time in Cower Defense, you have to destroy the cows by placing the cows in the way of the enemies! You have to expand it by defending your military base! You have a variety of items such as knives and lions that you can destroy by throwing them at enemies! Enemies enter from the designated place and intend to get out of the other side and harm you, and you have to stand in front of them with your own strategies! If you are interested in strategy games and Android tower defense In addition to having a small volume, you are perfectly designed and to attract your attention, we offer you Cower Defense.

Cower Defense game currently has a score of 4.6 out of 5.0 in the Play Store , which we have introduced in Usroid along with your presence mode, dear ones, and you can first view the pictures and trailer of the gameplay and download it if you wish. . General features of the game include incredible graphics with an amazing environment; Defend your base against an endless wave of aliens; Invite your friends to join you or fight alone; Many unique stages with amazing gameplay to entertain you; Collect all the achievements and build the city of cows; Exciting voice acting by playing sweet songs! Join us… 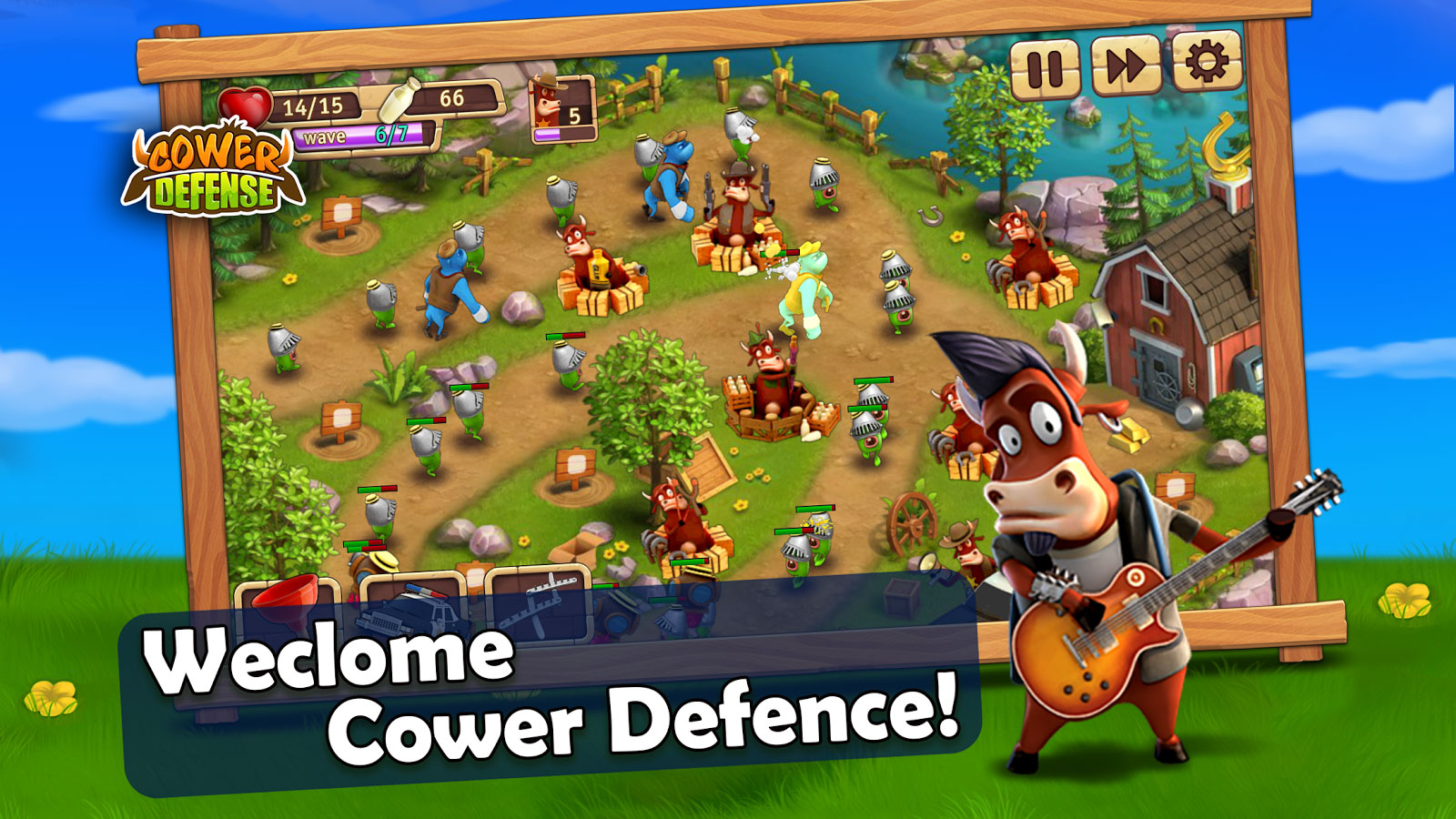 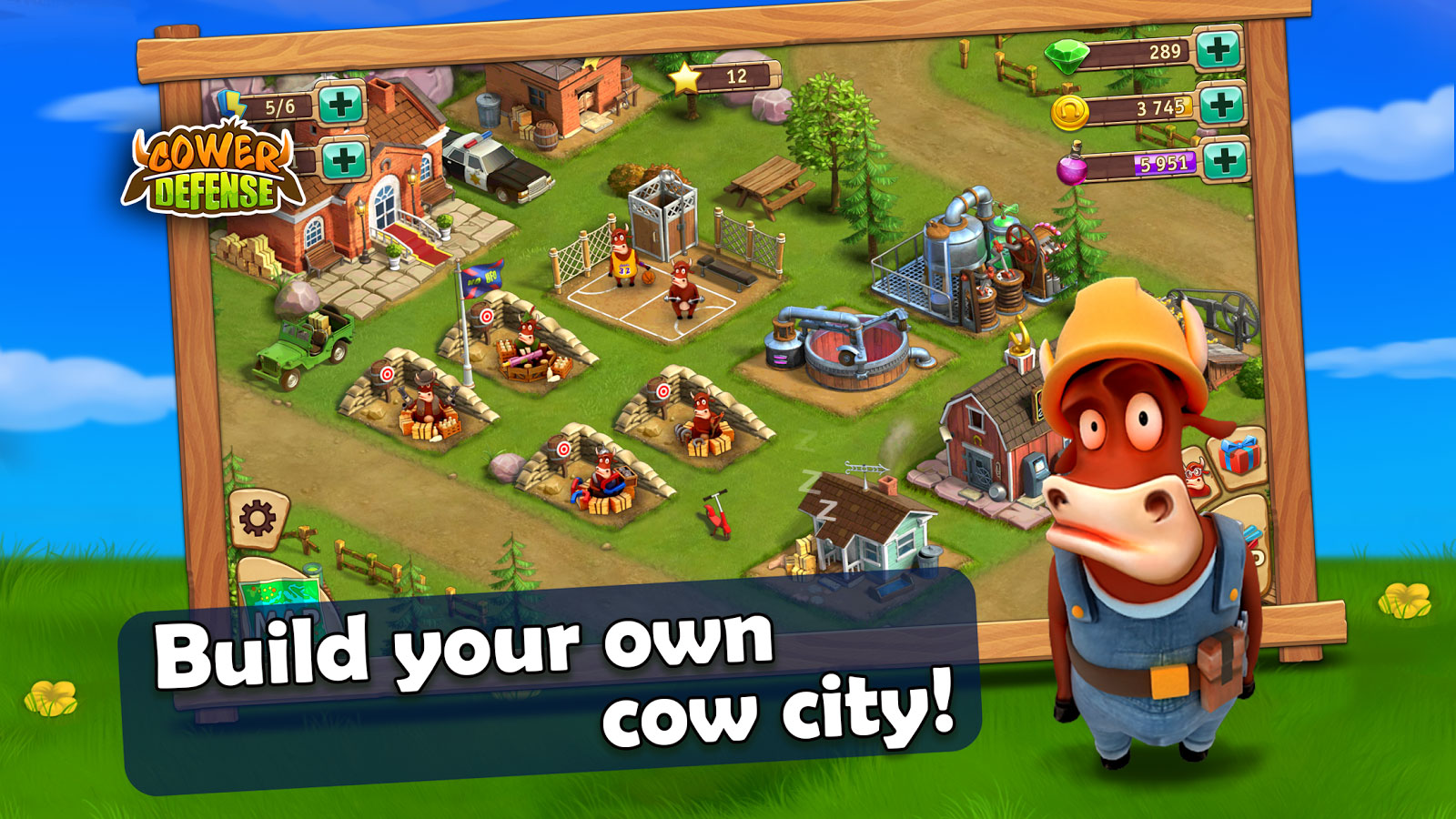 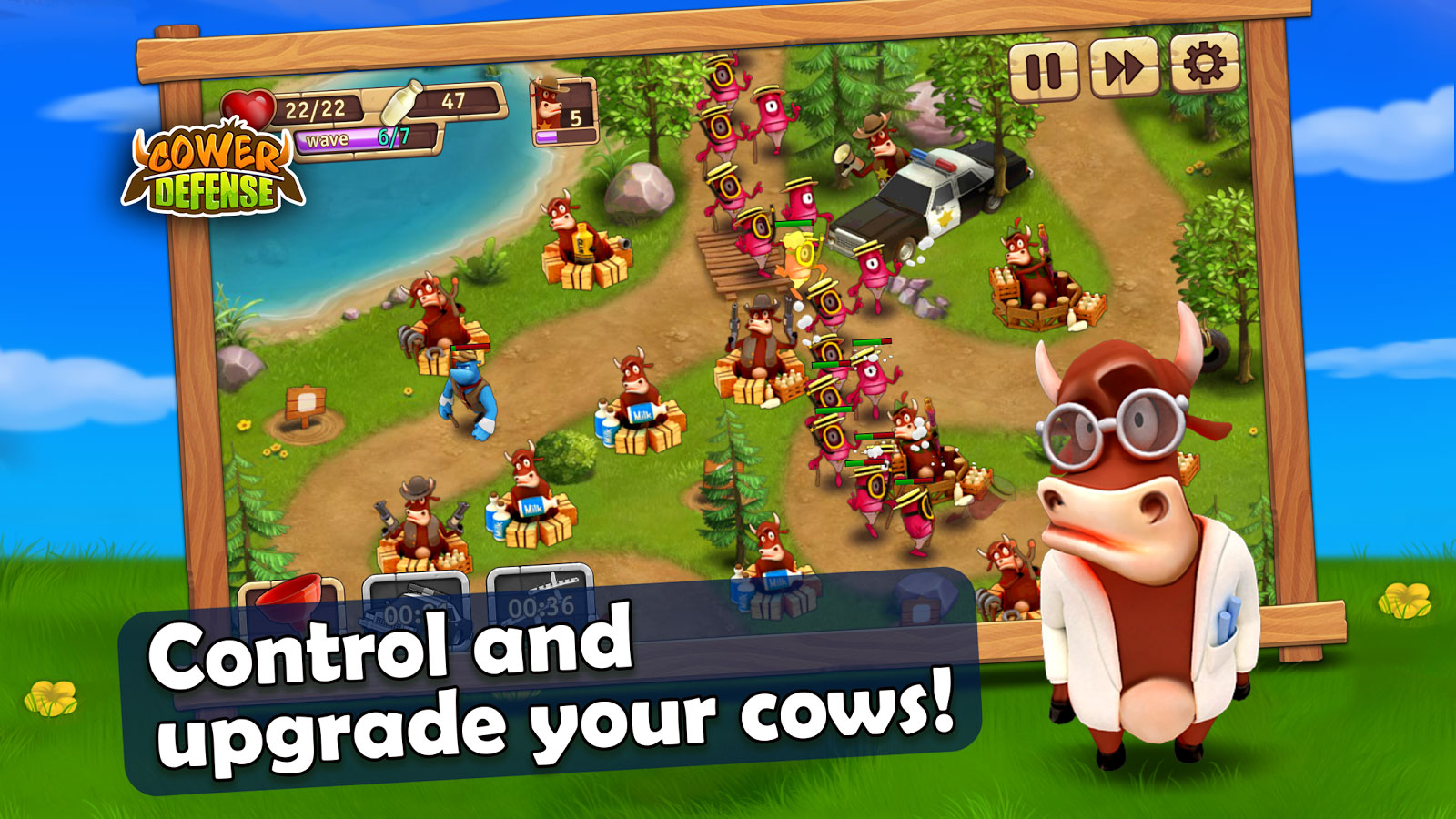 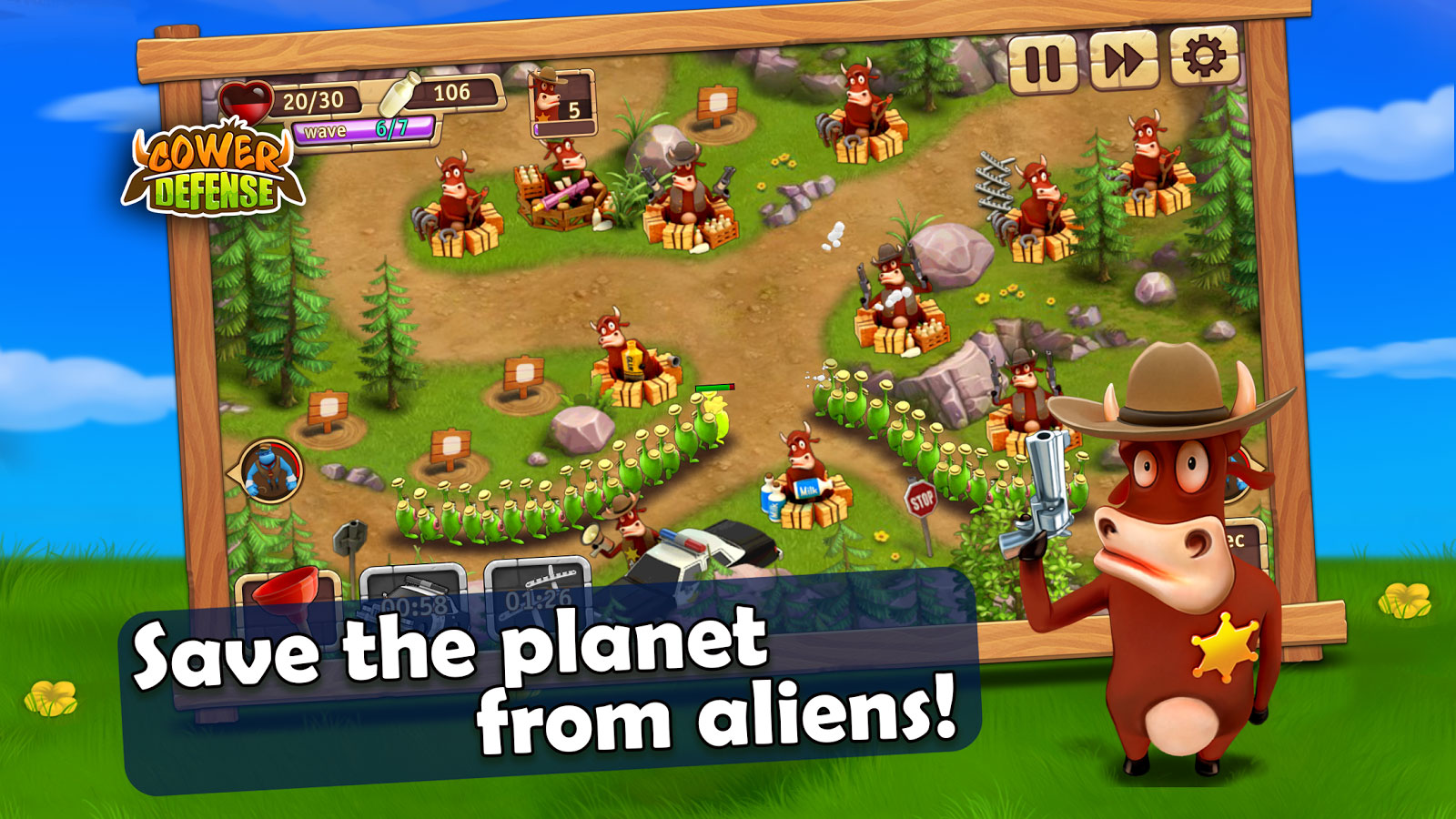