Crab War – Crab War is an entertaining and popular adventure game from the Appxplore Sdn Bhd game development studio for Android, which has been downloaded millions of times by users around the world from Google Play and at your request. The latest update with the mod in front of you! The story of Crab War is that the giant and strange reptiles attacked the crabs’ habitat centuries ago and sent them underground. Now, centuries later, the crabs have come again, this time. Take revenge on these giant creatures with the power they have gained from the crystals! As a player, come to the field with a group of crabs and take revenge on them! Would you like to join the crabs and try to get revenge ?! You have an army of crabs; Raise them and get the giant marine animals out of your place with their help! The battle has begun to take back the homeland of the crabs, are you ready for this great battle ?! Crab War style of play is clickable and in it you have to touch the screen with high speed action and perform missions! If you are looking for one Have fun making interesting games , try Crab War!

Game Crab War now in the Play Store has a rating of 4.6 out of 5.0 awesome that we Usroid newest and latest version of the release for download at the same time and we supply in front of you! Features of Crab War include the ability to breed more than 80 specific crabs, have different abilities for crabs and open them, fight more than 50 large reptiles, get help from other sea creatures and In general, he mentioned his interesting construction! You can first view images and video of Crab War gameplay, and finally, if you want, download it with one click from the site’s high-speed servers. 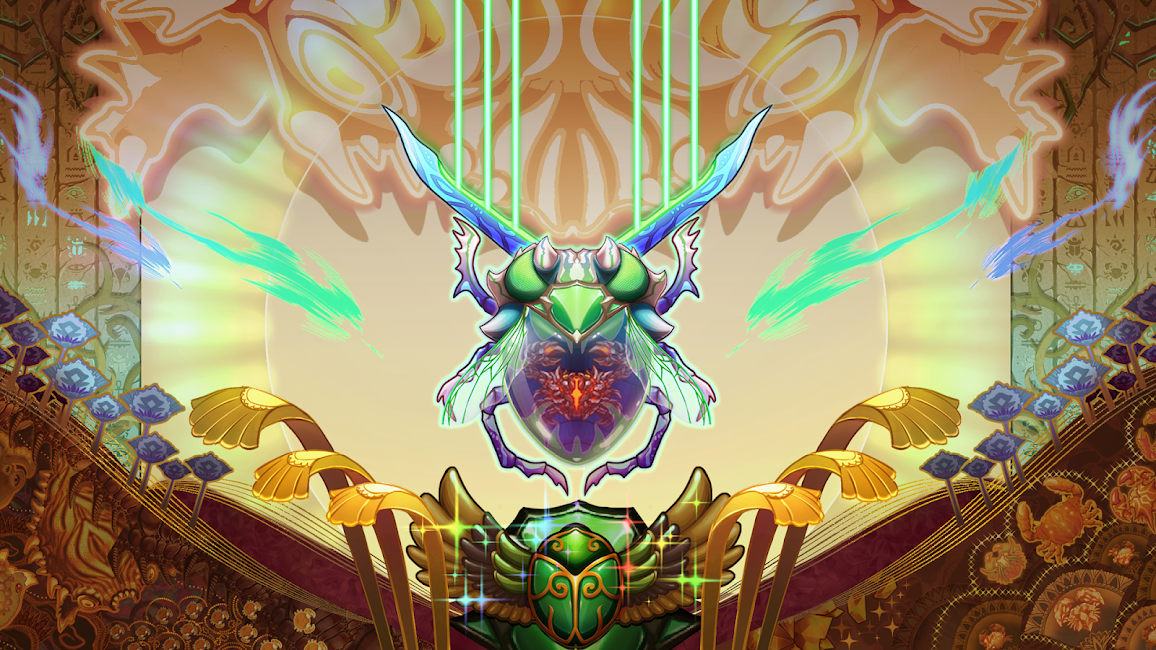 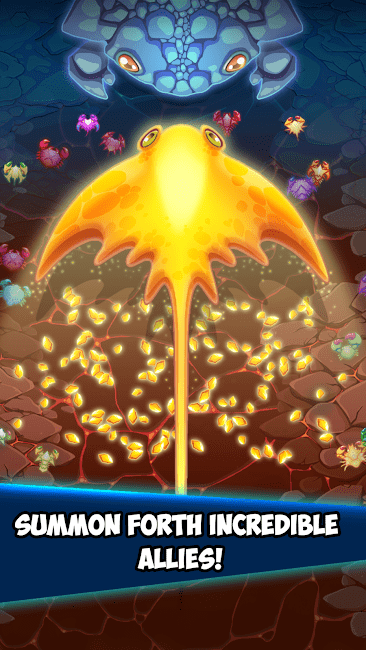 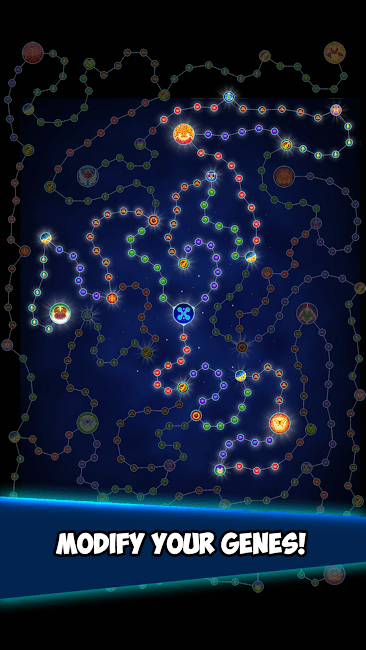 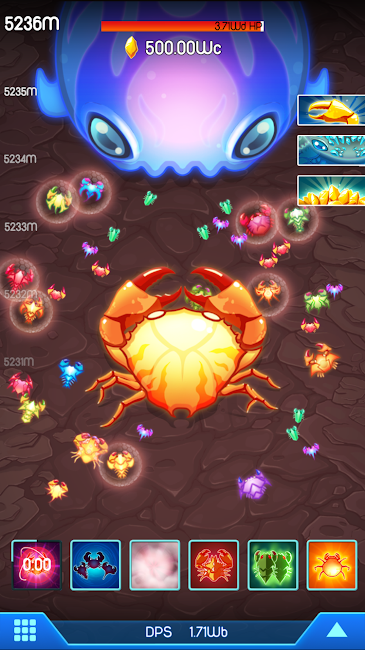