Crafty Candy Blast is a very interesting and entertaining game with fantasy and childish designs in the style of puzzle games from the category of puzzle titles that has been produced and published completely free of charge. This game is offered by the British studio Outplay Entertainment Ltd and is part of the Crafty Candy series of games. Outplay Entertainment Ltd has a special interest in making 3-puzzle style games, and in addition to this series of games, it has also produced other games such as Booty Quest, Mystery Match and Bubble Genius all of which are in the same genre. It should also be noted that the studio has designed other games, the most famous of which is Alien Creeps TD. In Usroid, this time as usual, for the first time among all Iranian sites, we have introduced and published the game Crafty Candy Blast on the web, and we have prepared it along with a modded version for your friends so that you can Download the game as normal or mod. In Crafty Candy Blast, as it was said, it is made in the style of 3 puzzles, you have to solve the puzzles of the game according to the principles of 3 puzzles or the so-called Match 3 Puzzle Games.

There is no different rule in Crafty Candy Blast game, and if you are familiar with all the Jurchin style games, you will communicate well with this game as well. Your main task and goal during the stages of this game are to sort the colorful items of the game. These items in this game are colorful and beautiful candies. Each of these candies has a specific color and shape, and you should focus on putting items that have the same color together. To do this, you have to drag the candies from your place to the side houses, put them in rows or columns of at least three. Any number of similar items of the same color that you put together and the minimum number of them in a row reaches 3, they are destroyed and some puzzles and puzzles are solved. You should continue to do this until you get enough points from each stage. During the game Crafty Candy Blast you can use side items such as boosters to earn special points. Do not forget that the number of moves you have for each stage of the game is limited and you must earn the most points with the fewest moves. By advancing in the game and earning points, you can also unlock the game characters. This fun game with colorful designs and graphics can be a fun option not only for children but also for adults. Now you can download the latest version of this game along with a modded version of Usroid servers. Crafty Candy Blast with a good score of 4.5 out of 5.0 on Google Play has managed to register nearly 1 million downloads so far. 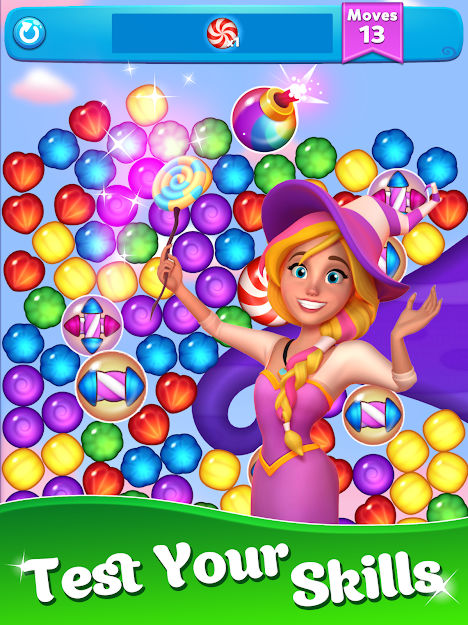 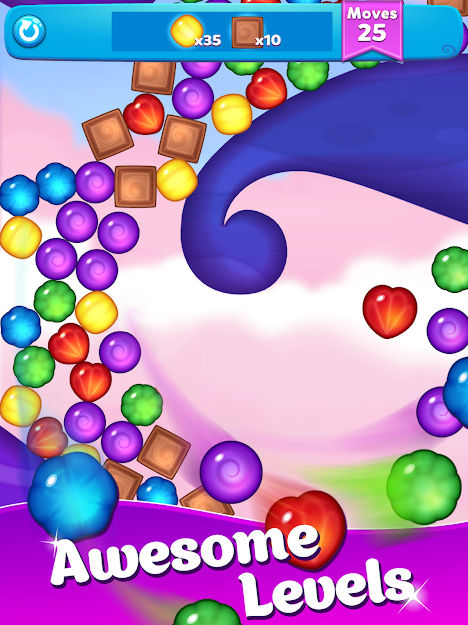 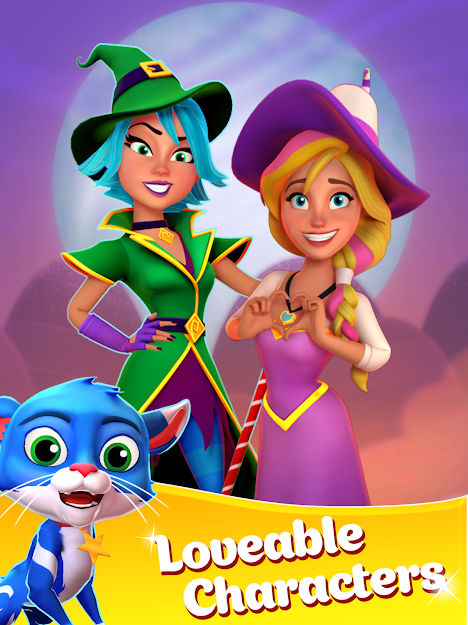 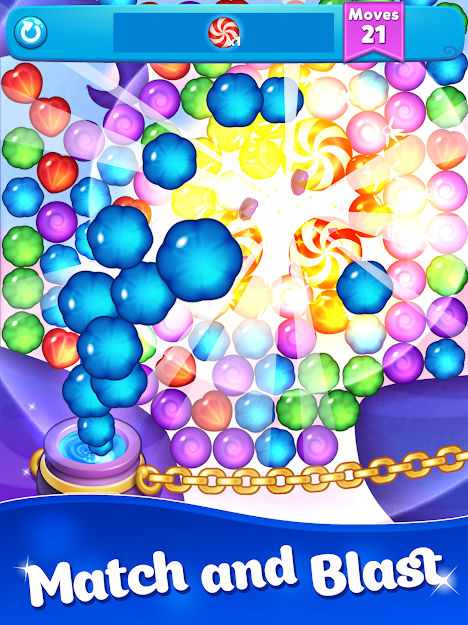