Crashing Escape is a fun arcade game from Potting Mob game studio for Android devices, which has been released for free on Google Play, and at your request, the latest version with the mode has been released for download and is in front of you. contract. The game development studio has other games in its repertoire that have been well received, including three games Planet Overlord, Dead Spreading: Saving and Dead Spreading: Idle Game. The common feature of all these games is an incredibly beautiful design along with addictive gameplay, and now we are going to delight you once again with the introduction of the new game of this studio. By installing Crashing Escape on your tablet or Android phone, you can play a gameExperience an interesting puzzle with beautiful two-dimensional graphics in cartoon style, top-down viewing angle and a thousand interesting and challenging stages. In this game, as a player, you have to finish the car at your disposal after crossing various obstacles. With each movement of your finger, the machine moves in a straight line until it hits an object. Knowing this, you have to move the car and cross various obstacles. So you have to move the car so that it does not fall into the traps or hit obstacles, and of course you should know that the fewer movements you have, the more points you get. There are several stars in the path of your car that you can collect.

Crashing Escape game has been downloaded thousands of times by Android users around the world from Google Play and managed to get a good score of 4.5 out of 5.0 . Key features of this game include the availability of hundreds of different stages to pass, the presence of various obstacles in your path to prevent you from reaching the finish line, the availability of stars and various achievements to collect, The game in a variety of places and environments and in general good construction compared to its small size. If you are a fan of arcade and hobby games, this game will undoubtedly attract your attention with its good construction. You can first see pictures of the game environment and finally, if you wish, download the latest version with mod from Usroid high-speed servers . 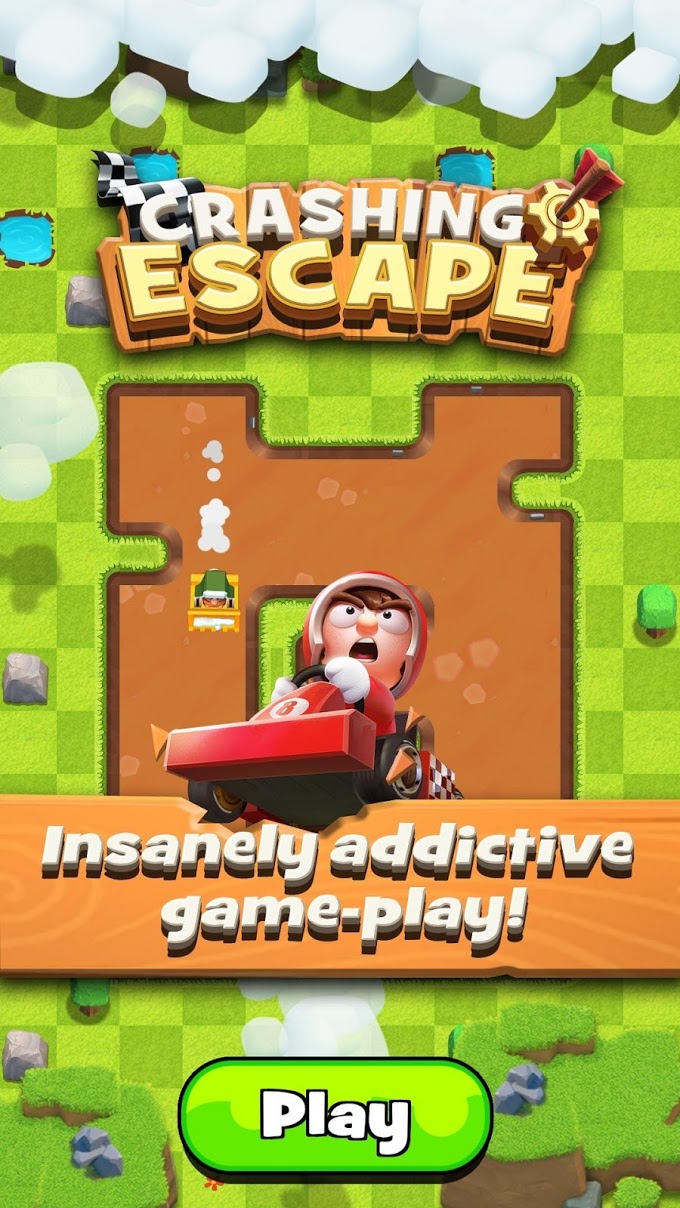 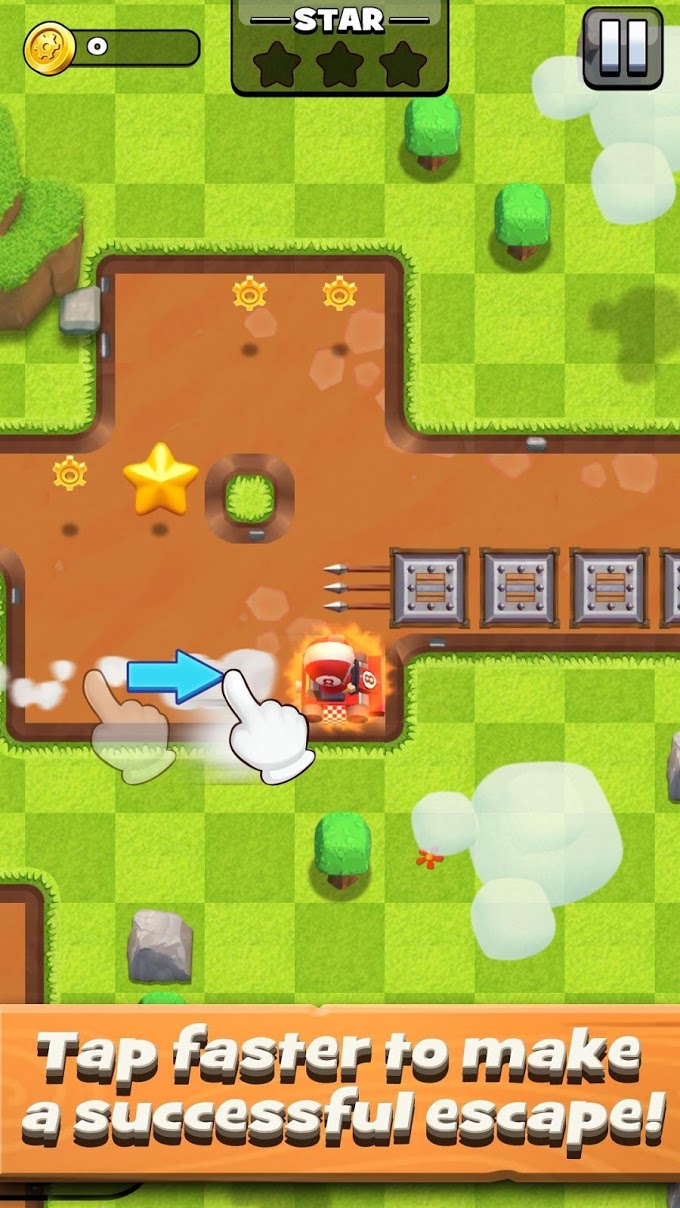 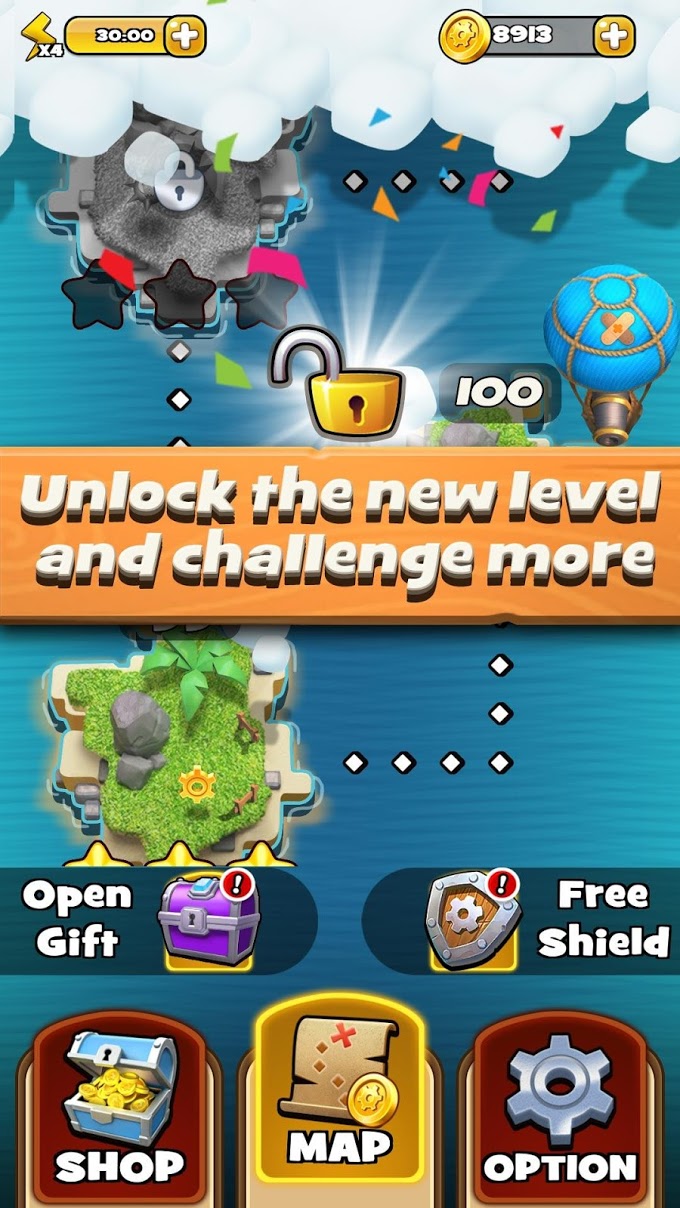 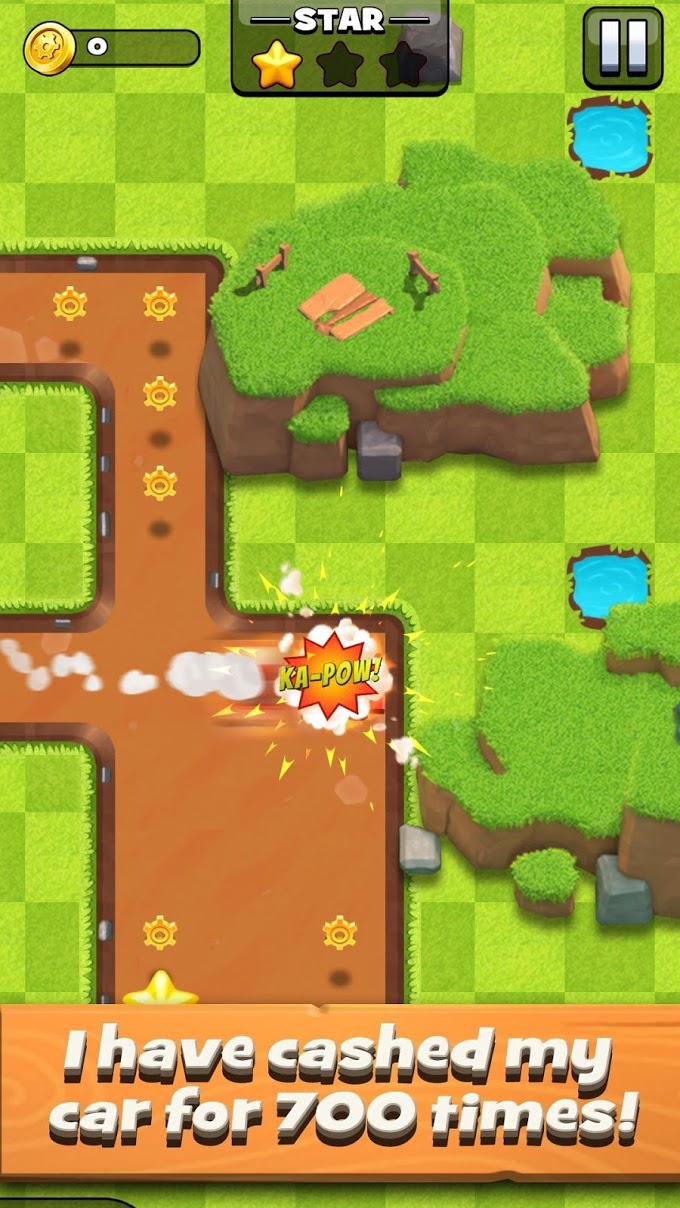 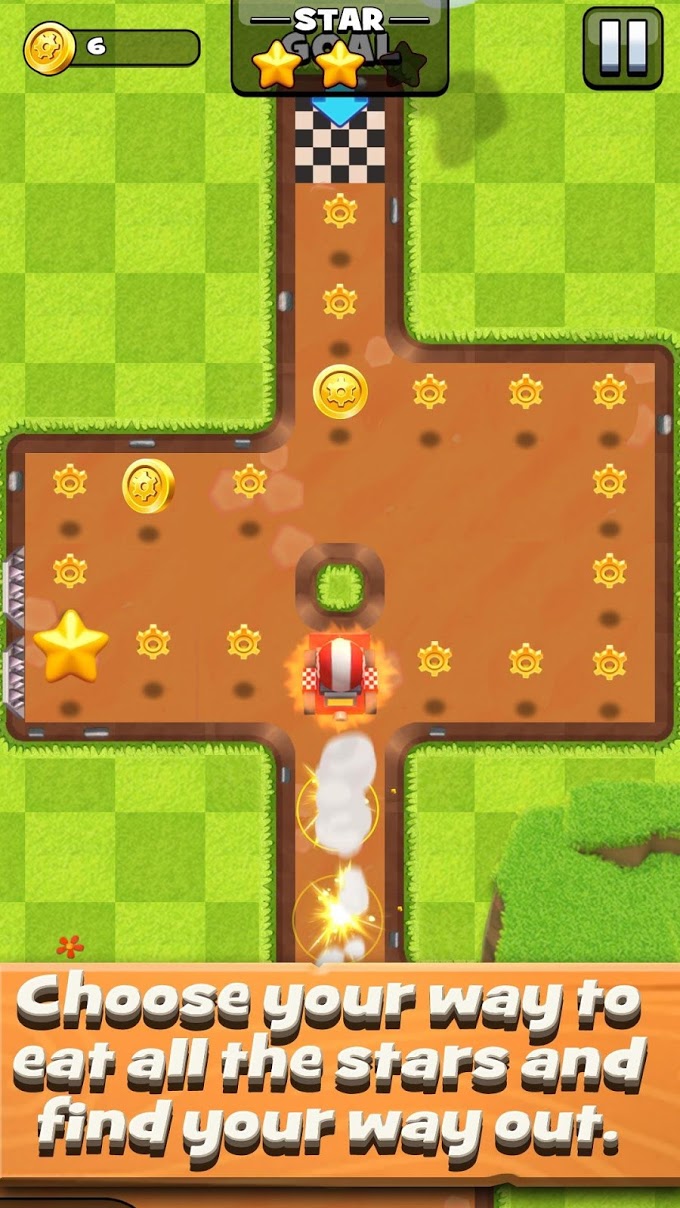