Crashing Season New and popular action game style game with unique gameplay from Koukoi Games studio for Android devicesWhich is available for free in the Play Store and has been downloaded more than 1 million times by Android users around the world from Google Play. The bitter truths of hunting and commercial exploitation of animals and wildlife have been brought to the game world, creating a fascinating and lovable game called Crashing Season, in which hunters seek to hunt animals and plunder forest resources. And you, in the role of forest animals, must defend the interests and future of the forest by destroying them! The game control is very simple and perfect and you have to destroy them in the role of different animals by attacking the hunters! In Crashing Season, you can play the role of a bear, fox or other animals and fight enemies, each of which has special powers!

Crashing Season game currently has a score of 4.1 out of 5.0 in the Play Store , which we have in UsroidWe have introduced it along with the presence mode of you, lovers of low-volume Android games! If we want to explain more about the game, it is better to say that Crashing Season is designed in 3D style and you will watch the game from an angled camera that is filming from above. The game’s graphics are designed to be so eye-catching and great that you will surely enjoy doing it and children will be fascinated by this colorful environment! The design of the hunters, the game animals, the forest environment, etc. have all been done in the best possible way, and from the very first arrival, it will promise you a perfect and somewhat humorous game! The game’s soundtrack has also helped a lot to increase the humor aspect of the game, so that despite the apparent violence of the game and the existence of missions such as destroying the hunters, it can still be said that the humor part of the game can be felt! 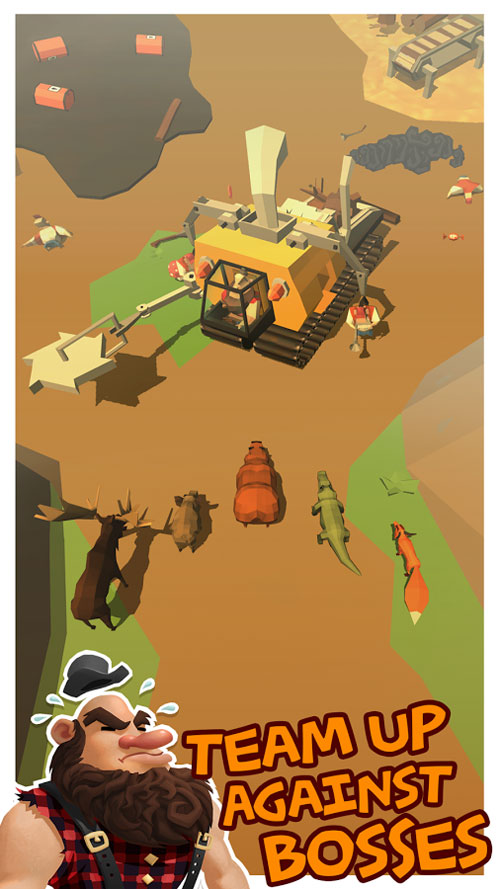 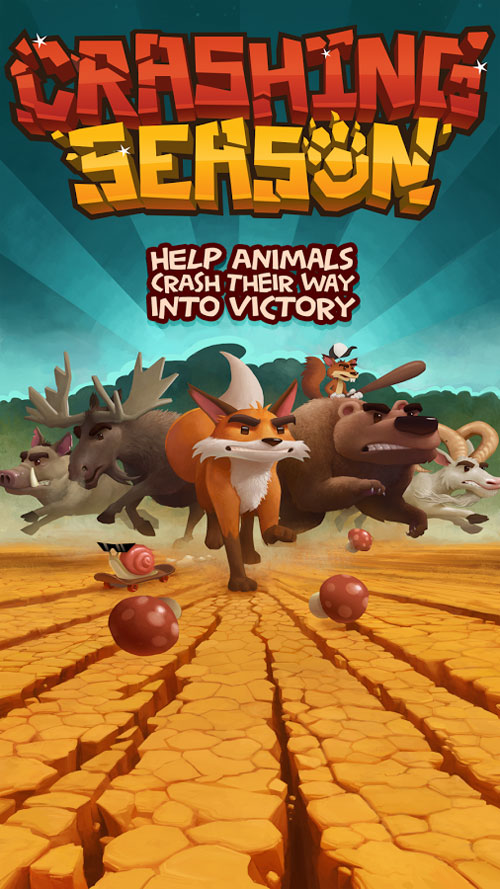 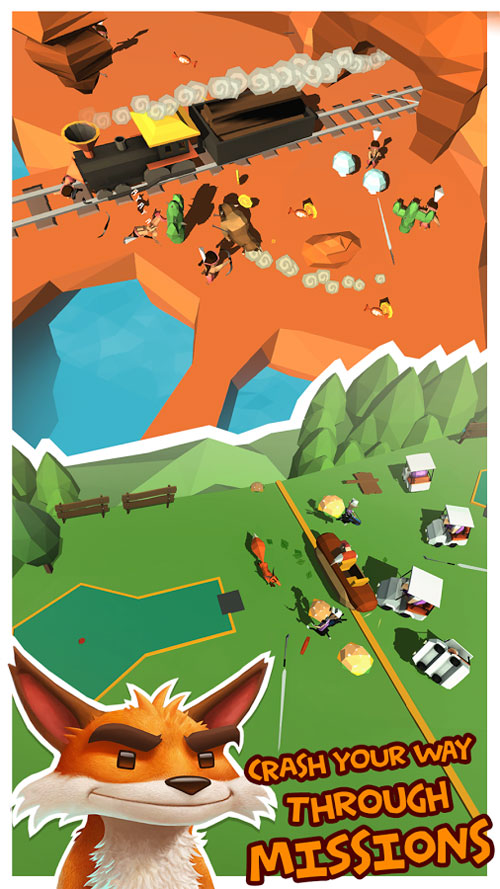 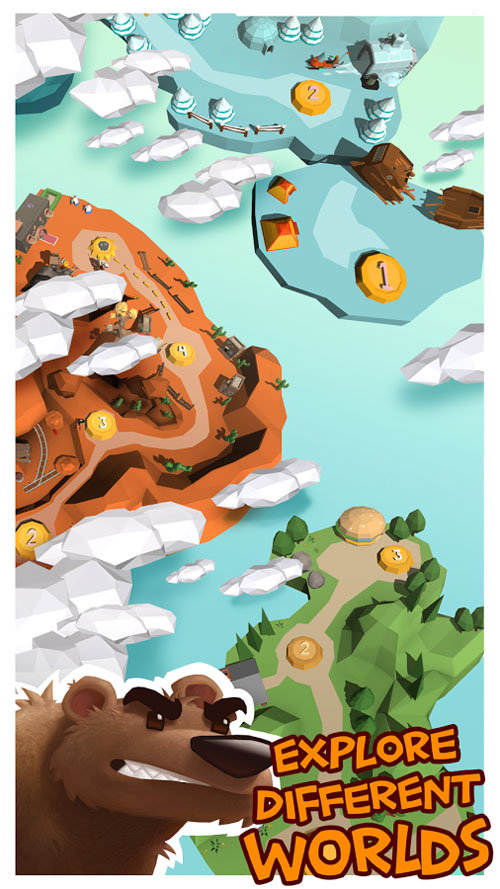 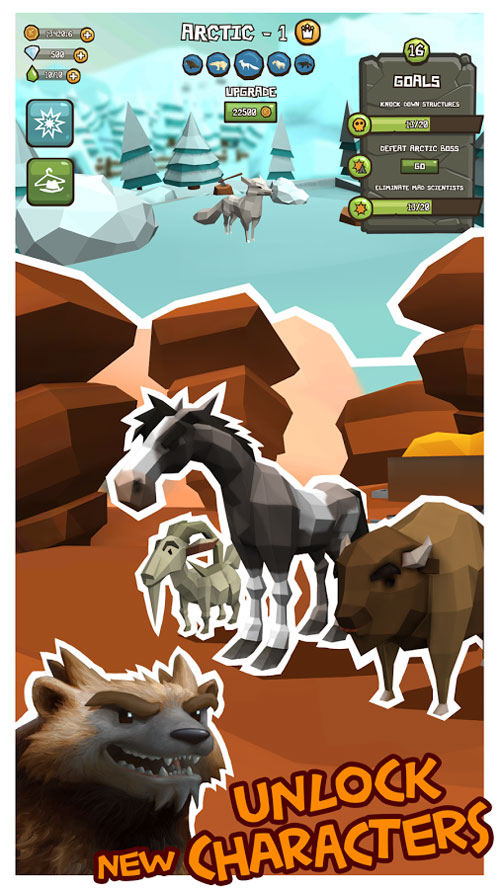 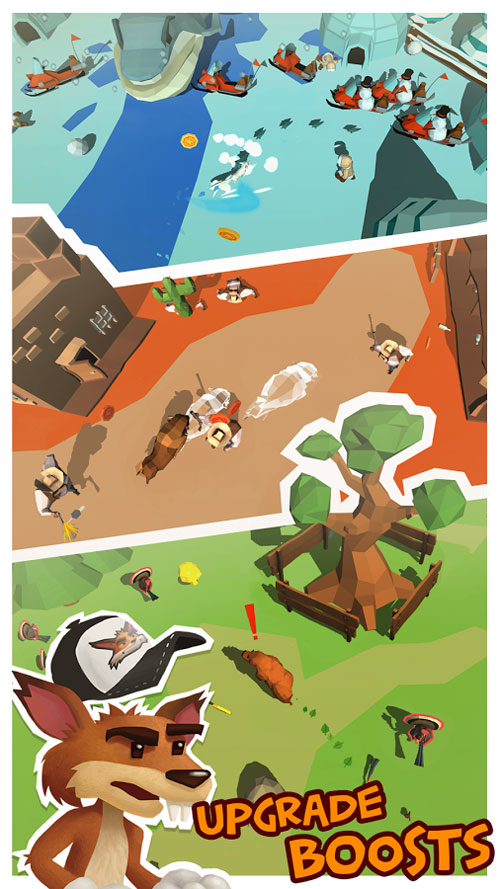