Crazy for Speed ​​- The crazy speed of the popular and exciting racing game, car riding and car racing from MAGIC SEVEN game development studio for Android devices It has been released for free on Google Play and in addition to being well received, it has managed to get an excellent score of 4.6 out of 5.0, and at your request, dear ones, we have decided to introduce it to you and bring it to your attention once again! By installing Crazy for Speed ​​on your Android device; A great racing game with great graphics and sound effects and a car racing theme that, according to its creators, will give you a new experience of playing racing games! In Crazy for Speed, you will race on different tracks and routes and compete unequally with other cars! Gass, tilt, overtake, hit other cars, and in short, do whatever else is necessary to win the race! You have to become one of the best drivers in the world, and that is only possible by winning over other users around the world who are actually your opponents! If you are interested in You are a car racing game that despite its excellent design, has addictive gameplay and is worth downloading. Don’t miss Crazy for Speed ​​in any way.

Crazy for Speed game currently has a score of 4.6 out of 5.0 in the Play Store and has been downloaded more than 5 million times, and today in Usroid , we have introduced the latest version along with the presence mode of your loved ones! Features of the game include great graphics and sound effects. Full compliance with the physical rules of the game. Ability to play the game from a first-person or third-person perspective. Including dozens of racing cars and tracks and different routes in the game. Driving test mode. He mentioned the possibility of upgrading the car and its excellent construction in general! You can first view the gameplay images of the game and, if you wish, download it with one click from the fast Usroid servers. 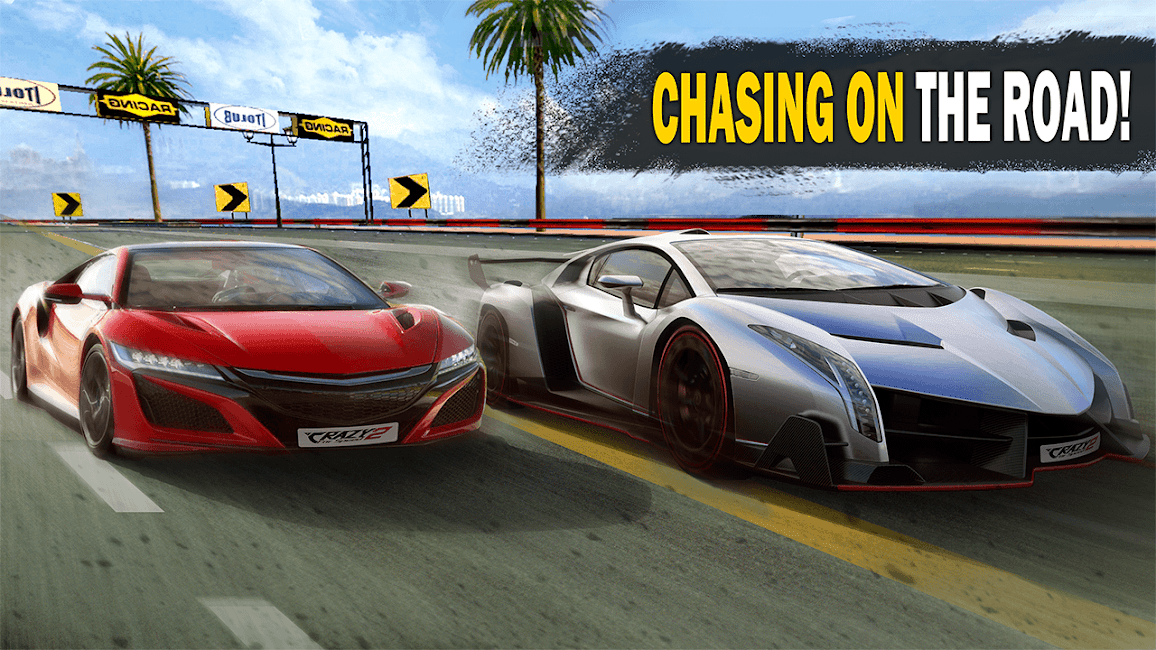 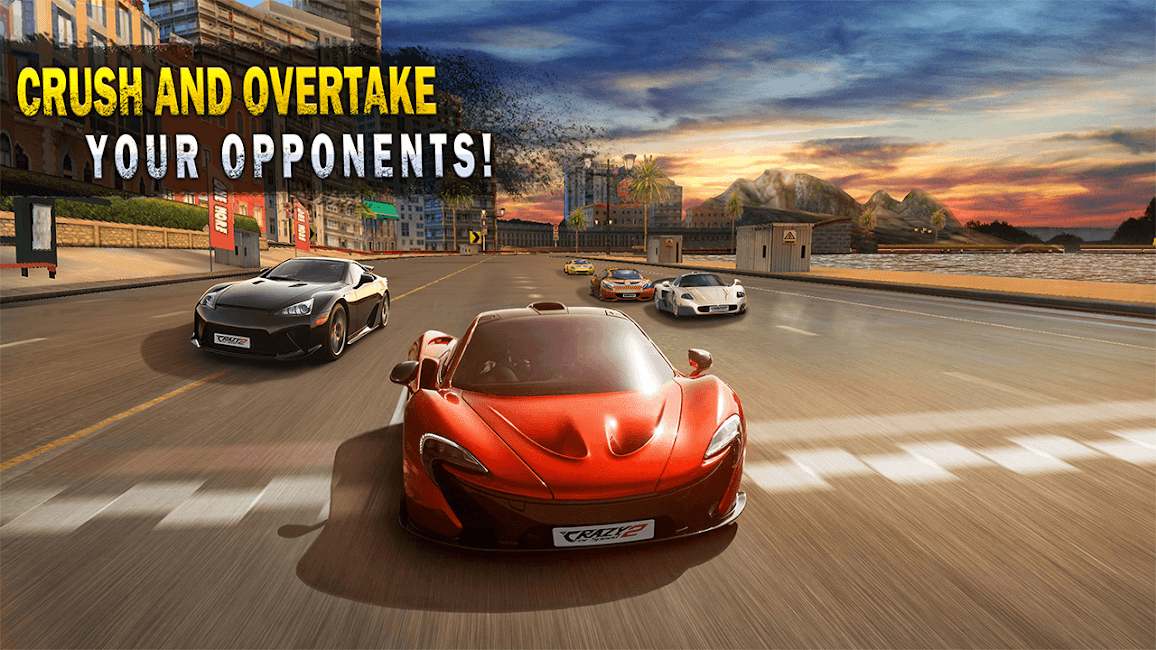 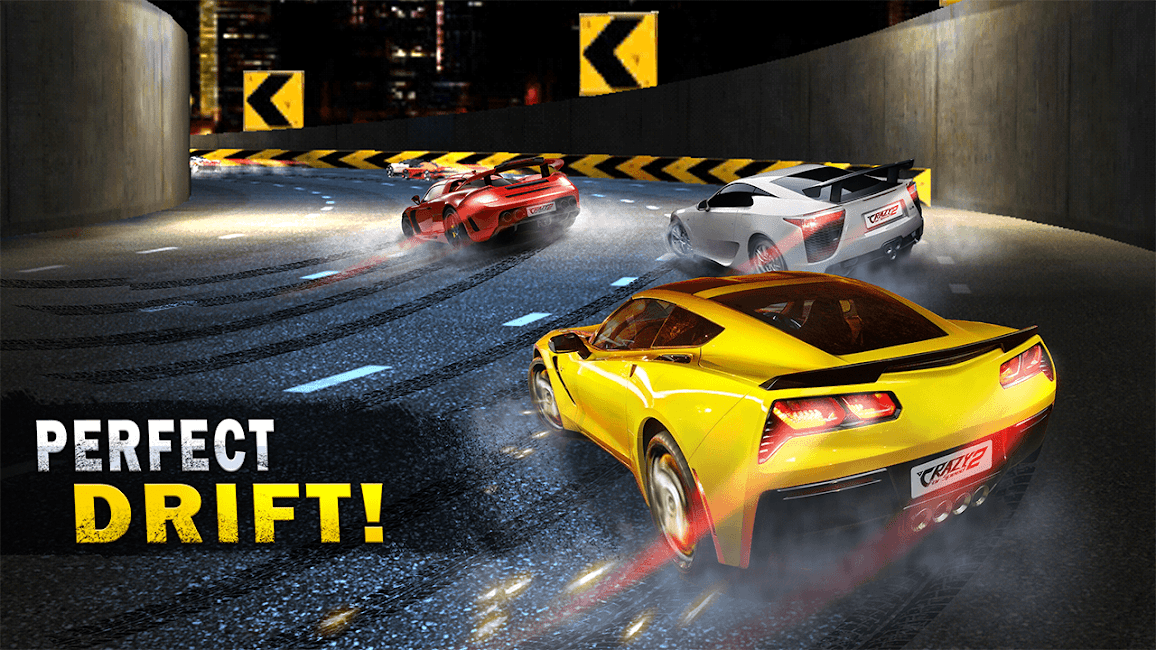 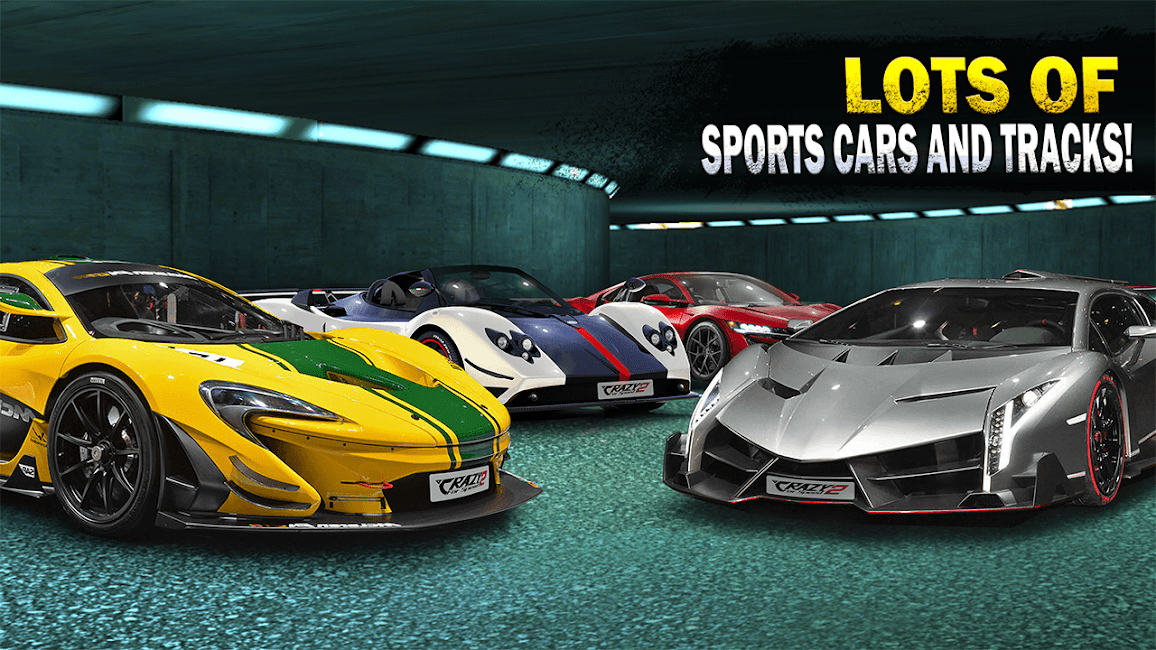 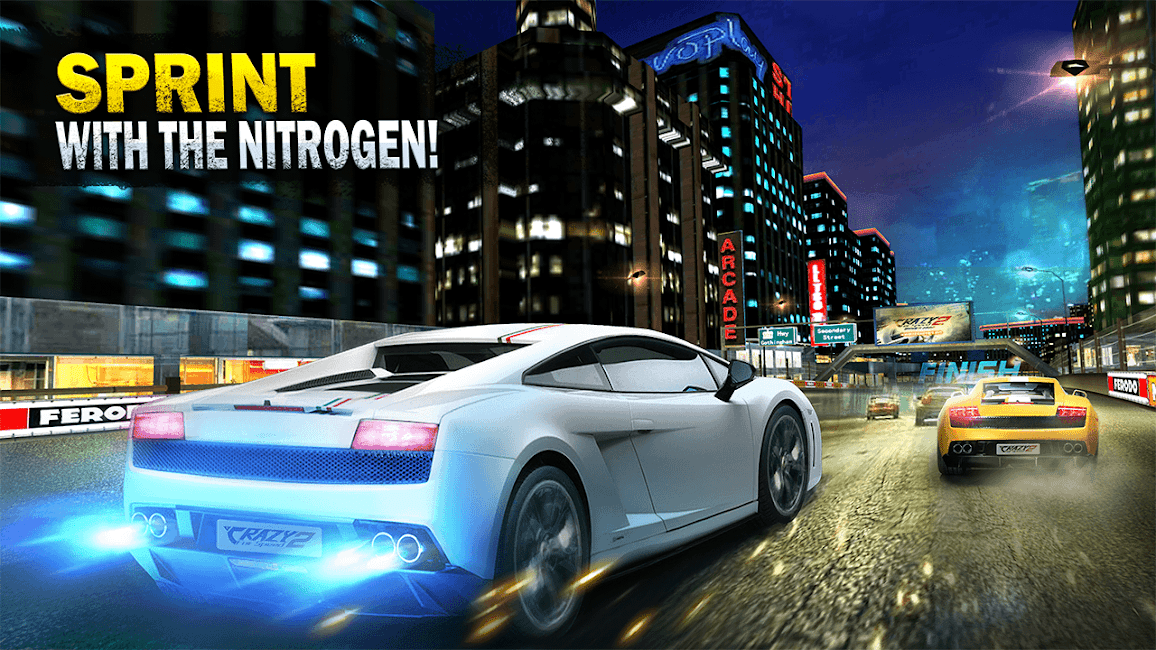 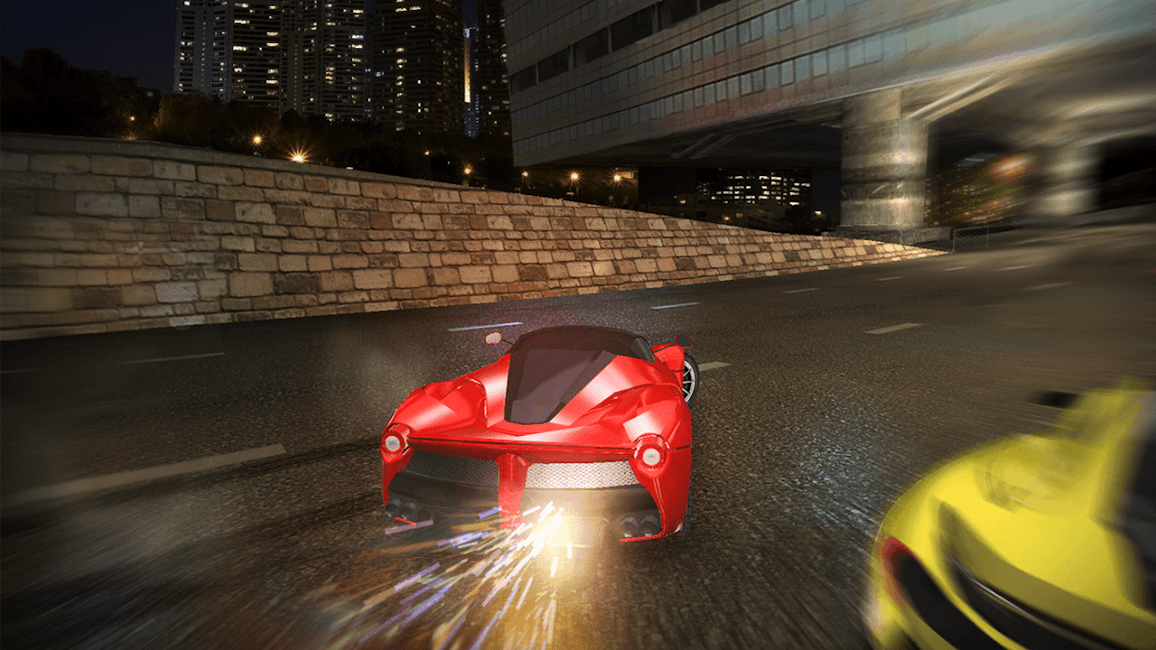 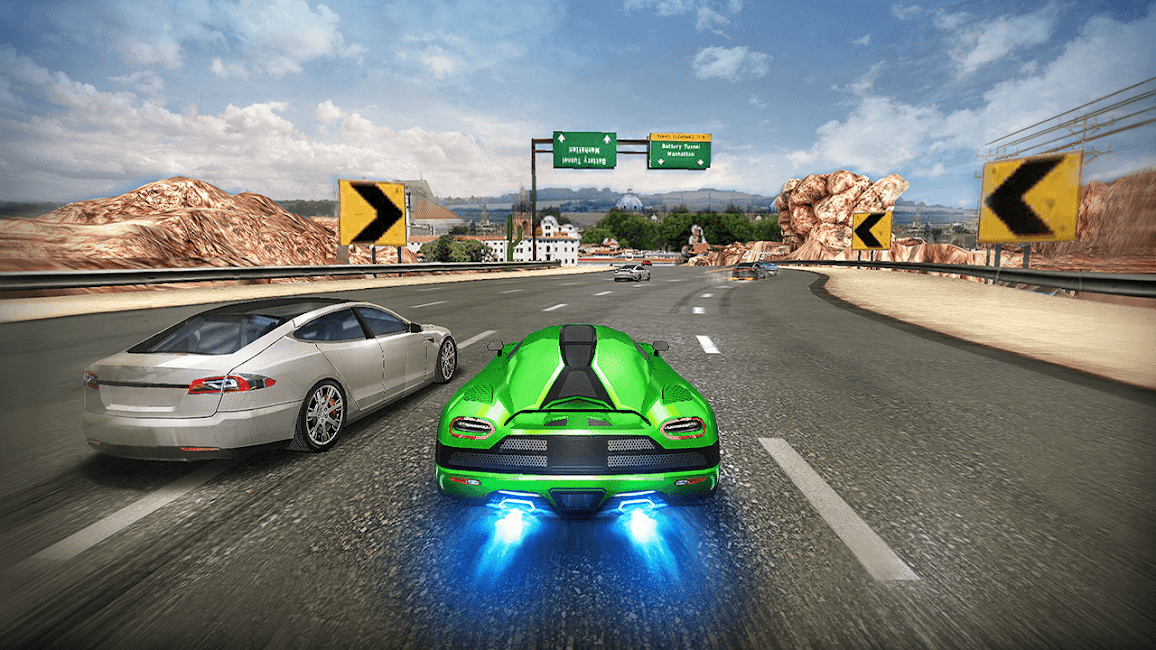