Crazy KickThe name of a game in the arcade genre that has been published by VOODOO game development studio for Android devices. VOODOO game development studio is one of the most famous game development studios in the Android market, and most gamers have heard the name of this Carbold game development studio at least once and remember it with its games. Some of these fascinating and fun games such as Crowd City, Helix Jump, Dune, Crowd Master 3D, Draw Climber, Ladder Race, are games that have simple gameplay and with millions of downloads are among the most popular mobile games. are. Crazy Kick, like other games in this game studio, has a very simple gameplay and has been welcomed by gamers from all over the world with more than 10,000,000 downloads. This game is basically a football game, but the idea is completely different from all the football games you have ever seen. Games with themes of different sports such as basketball, volleyball, hockey, and معمول usually become popular among gamers, but football games are something else for gamers. But despite the fact that in Crazy Kick, you have to pick up the ball and dribble and pass the opposing team players in front of them and throw the ball towards their goal, you must also avoid the obstacles that are placed in your way. And get rid of them too.

In this game, you do not play on a normal grass football field and your games are played on strange fields that Crazy Kick has planned for you. These lands can be the roofs of houses, they can be sandy beaches, or they can be parks. In fact, Crazy Kick does not intend to bring you the experience of a professional football game at all, and is content with a casual experience. All in all, the easy controls and funny yet challenging gameplay of this game and its scoring system, همچنین as well as the great graphics and unique sound of Crazy Kick, has made this game one of the most addictive. And become the most engaging games on the Android Market right now, and no doubt we recommend it. Crazy Kick managed to score 4.2 out of 5.0Is a completely free game and you can easily download and install it through the Android Market. Unfortunately, this game uses in-game ads to generate revenue, and for this reason, annoying ads appear occasionally in the middle of the game stages and may upset your nerves. However, Usroid team has considered a better version of this game for you dear ones, which has been modified and allows you to enjoy playing without any problems and without any interruption in the game. You can now download the original and modded version of this game, which has already been tested by our team, through the direct links at the end of the article. 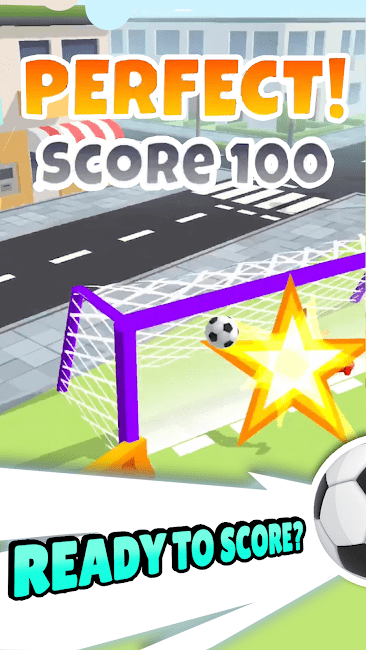 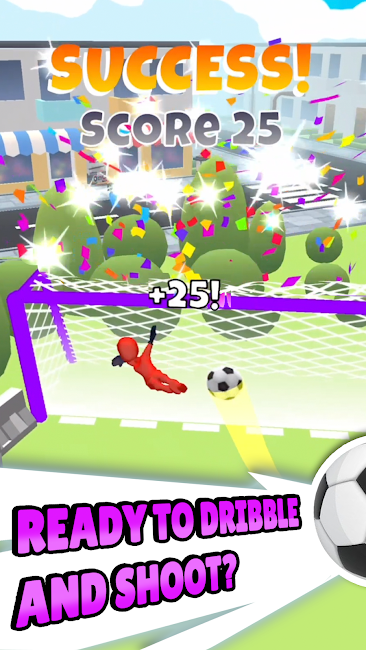 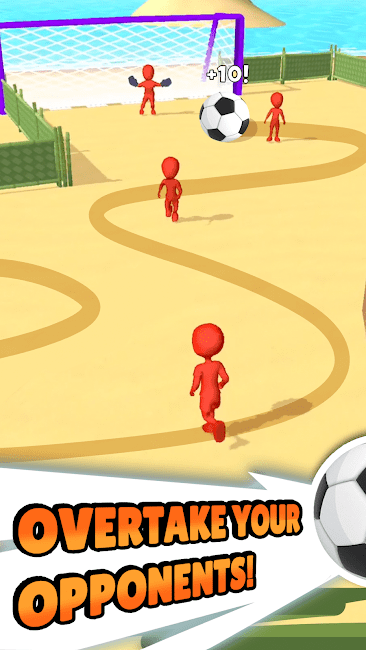 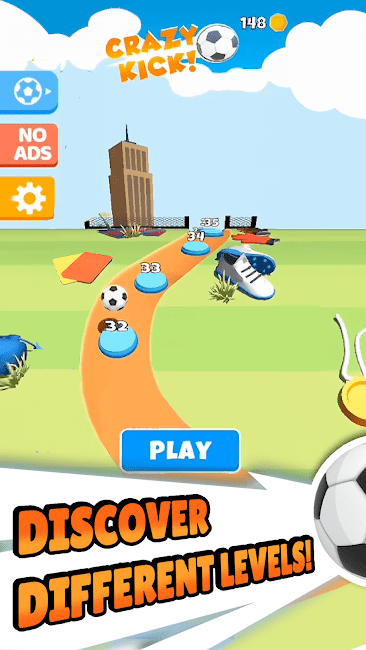